History
Stepan Ivanov
Moscow’s modern-day look is mostly thanks to Joseph Stalin, who approved an extension plan for the city to exhibit the Soviet Empire in all its power and glory. The plan was gradually implemented by Uncle Joe’s successors. 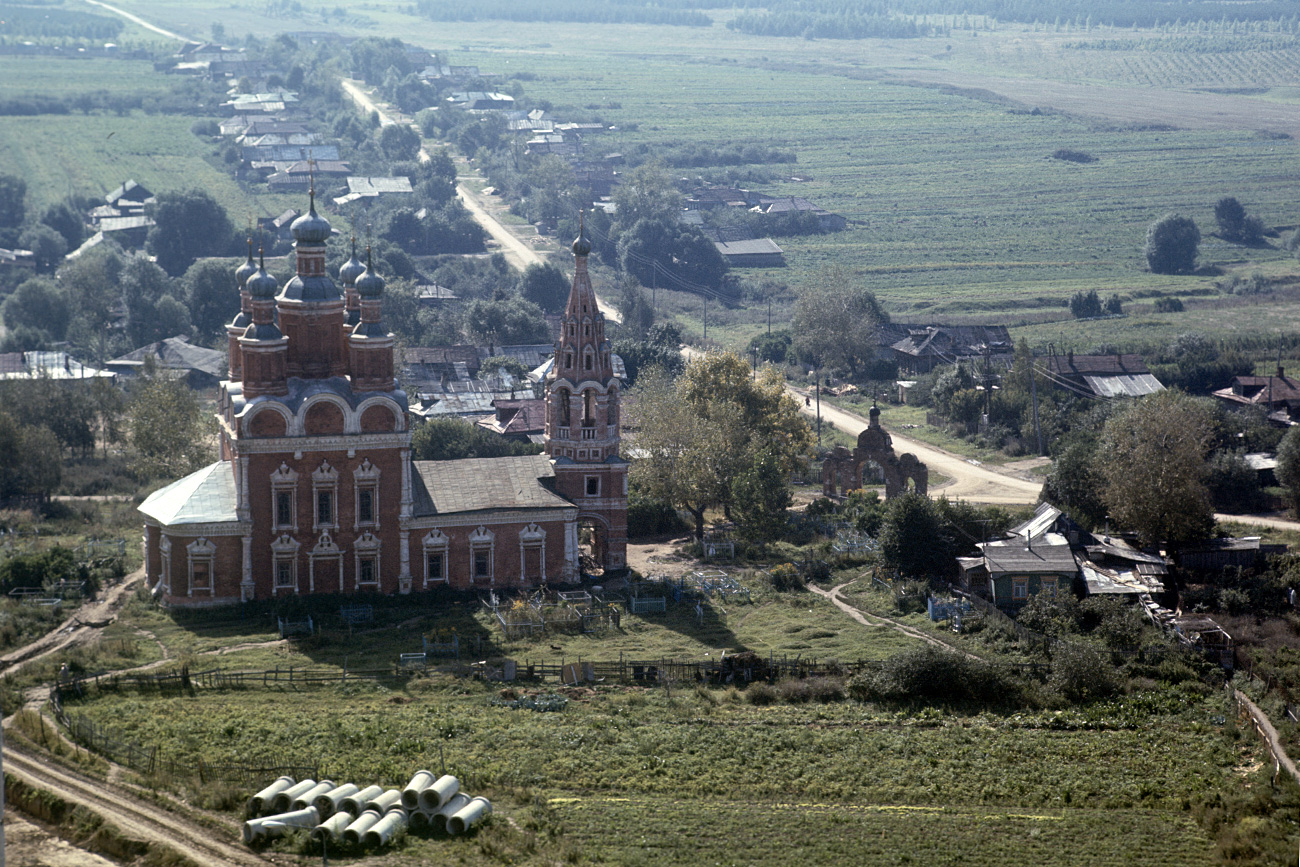 Looking now at Moscow's wide avenues and towering skyscrapers, it's hard to imagine that this landscape was hardly urban at all. No roads, no apartment blocks, no Starbucks or McDonald's anywhere in sight! 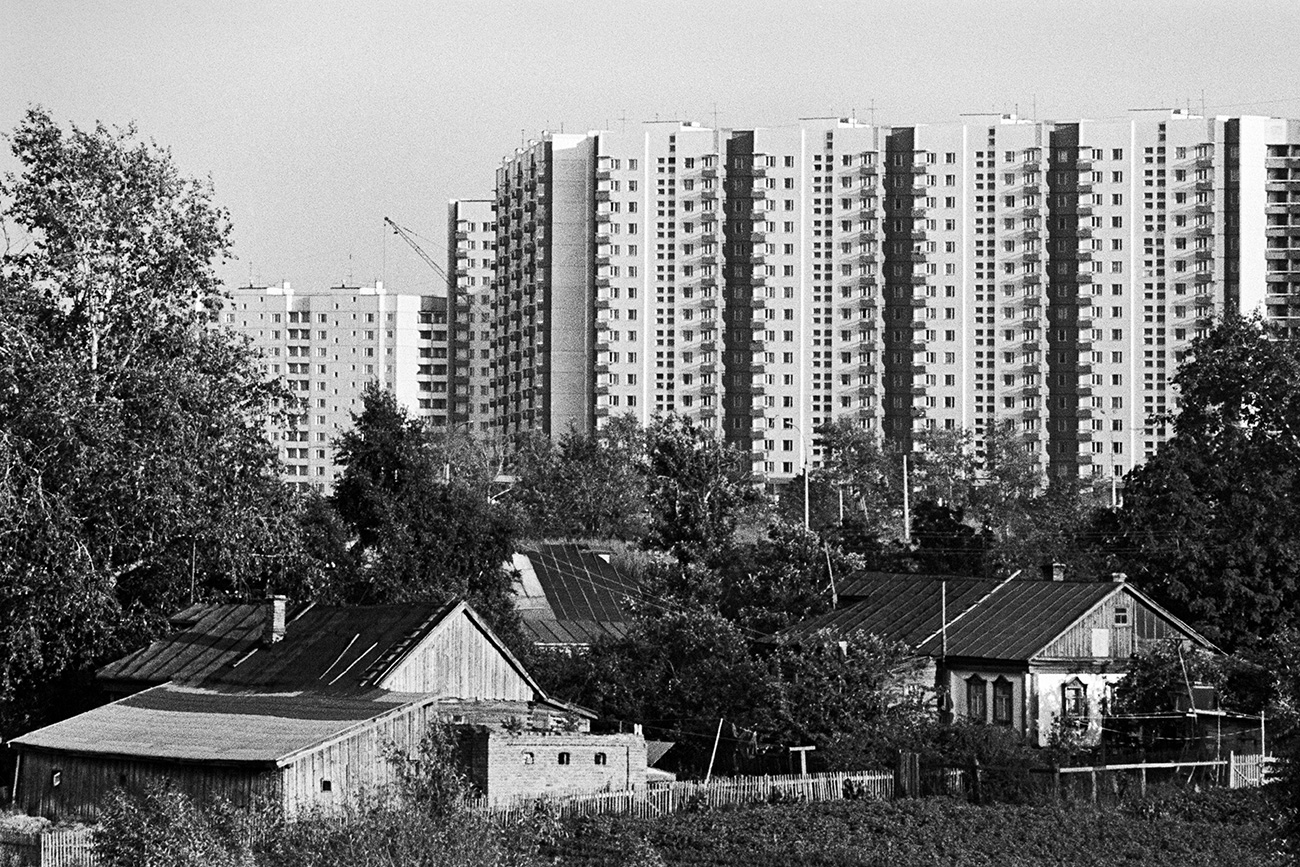 For example, Troparyovo-Nikulino district in the south-west of Moscow, which today lies 20 minutes by metro (subway) from the city center, and is not even the final metro station on the line, only 50 years ago was actually two villages - Troparyovo and Nikulino. Today it is bordered by the impressive Leninsky Prospekt 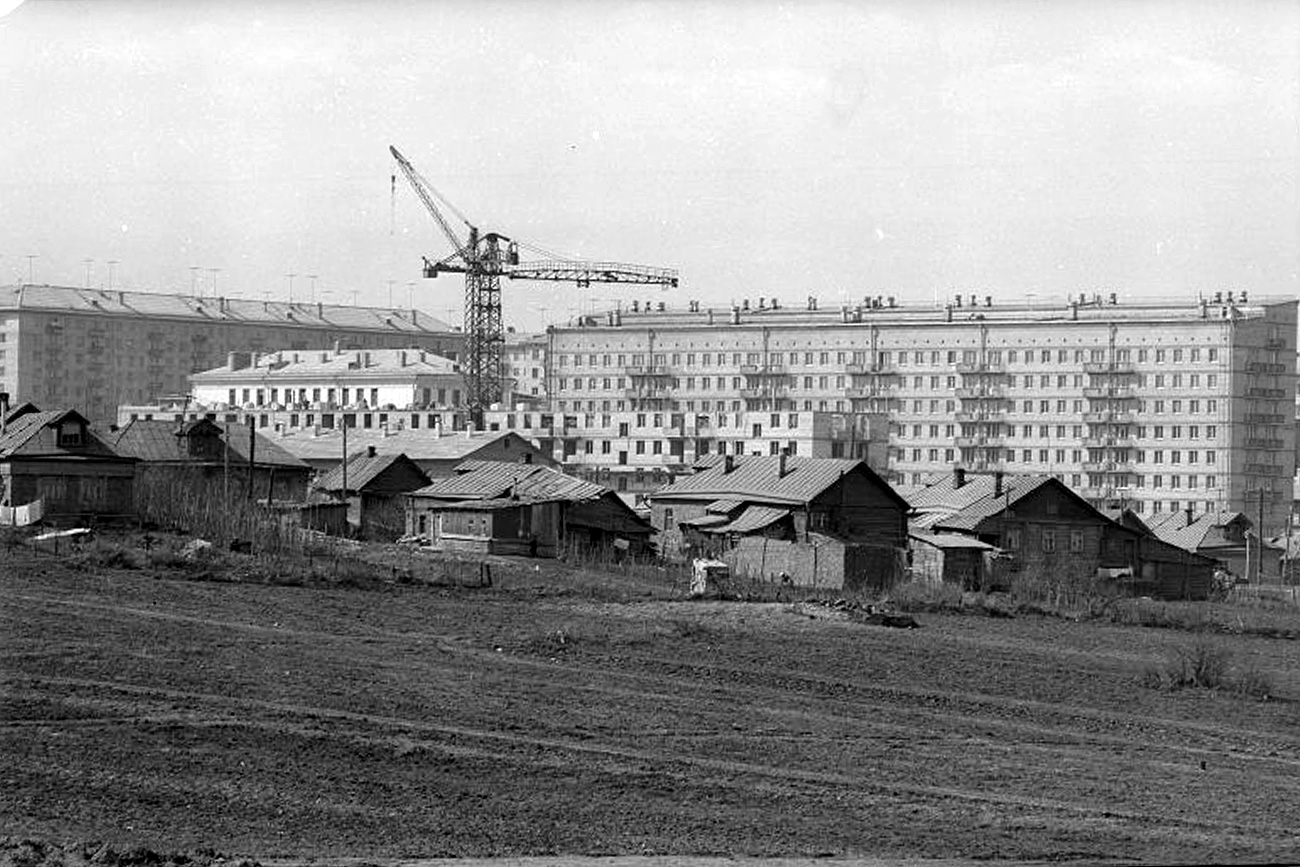 “My parents bought an apartment in a new block in 1969, near Yugo-Zapadnaya metro station. It looked so weird – around the metro there was just nothing, and our street was actually a row of concrete plates,” Muscovite Sergei recalls. “On the other side of the street there was literally nothing but trees, and from my school there stretched a field and beyond it a village. By the way, many children from the village studied in our school, which was built especially for a new district.” 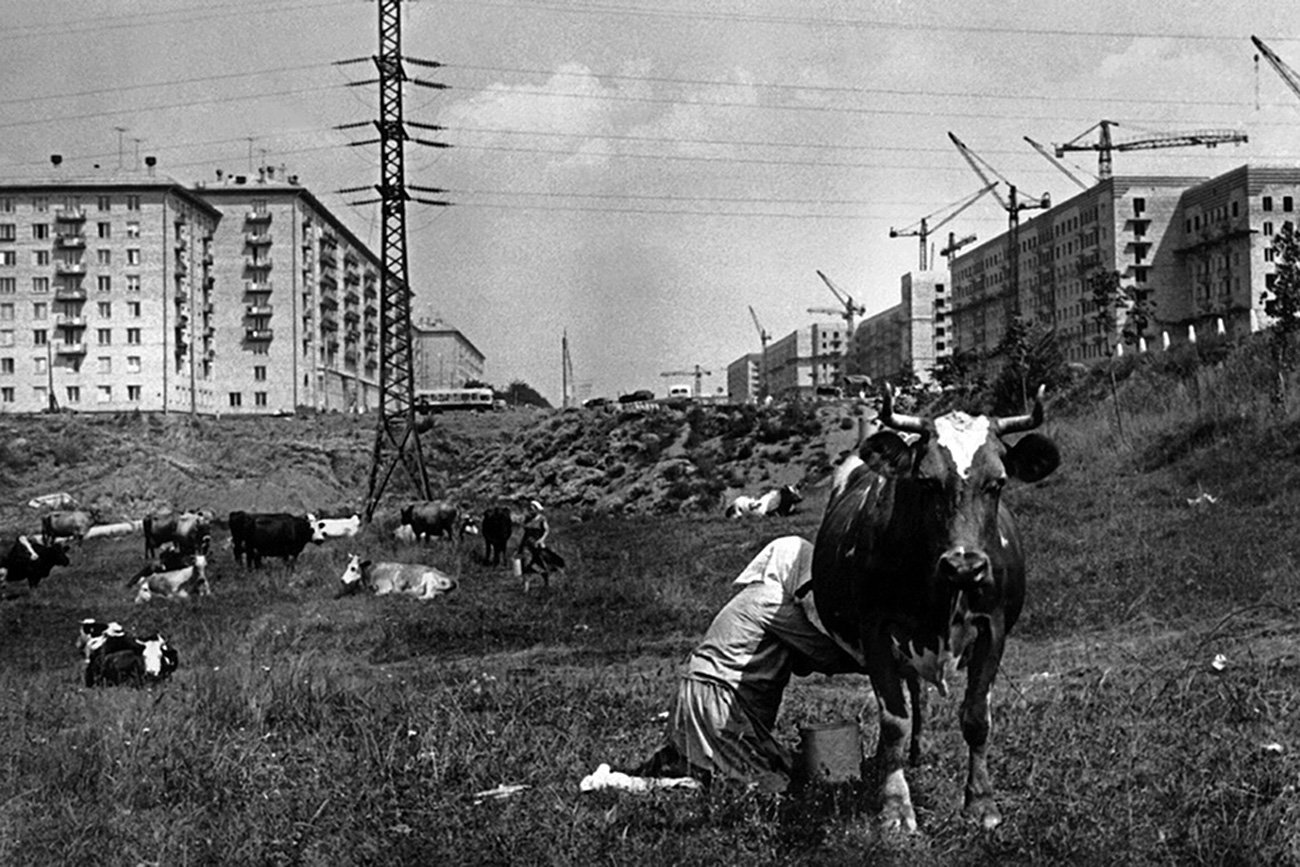 The famous “khrushchevki” (Soviet-style) apartment buildings now slated for demolishment were only just being built in the late 1950s in what was then the village of Cheremushki in the Moscow Region, which today is located well within the city perimeter. Still, there is photographical evidence of how the remains of the village looked in 1954. 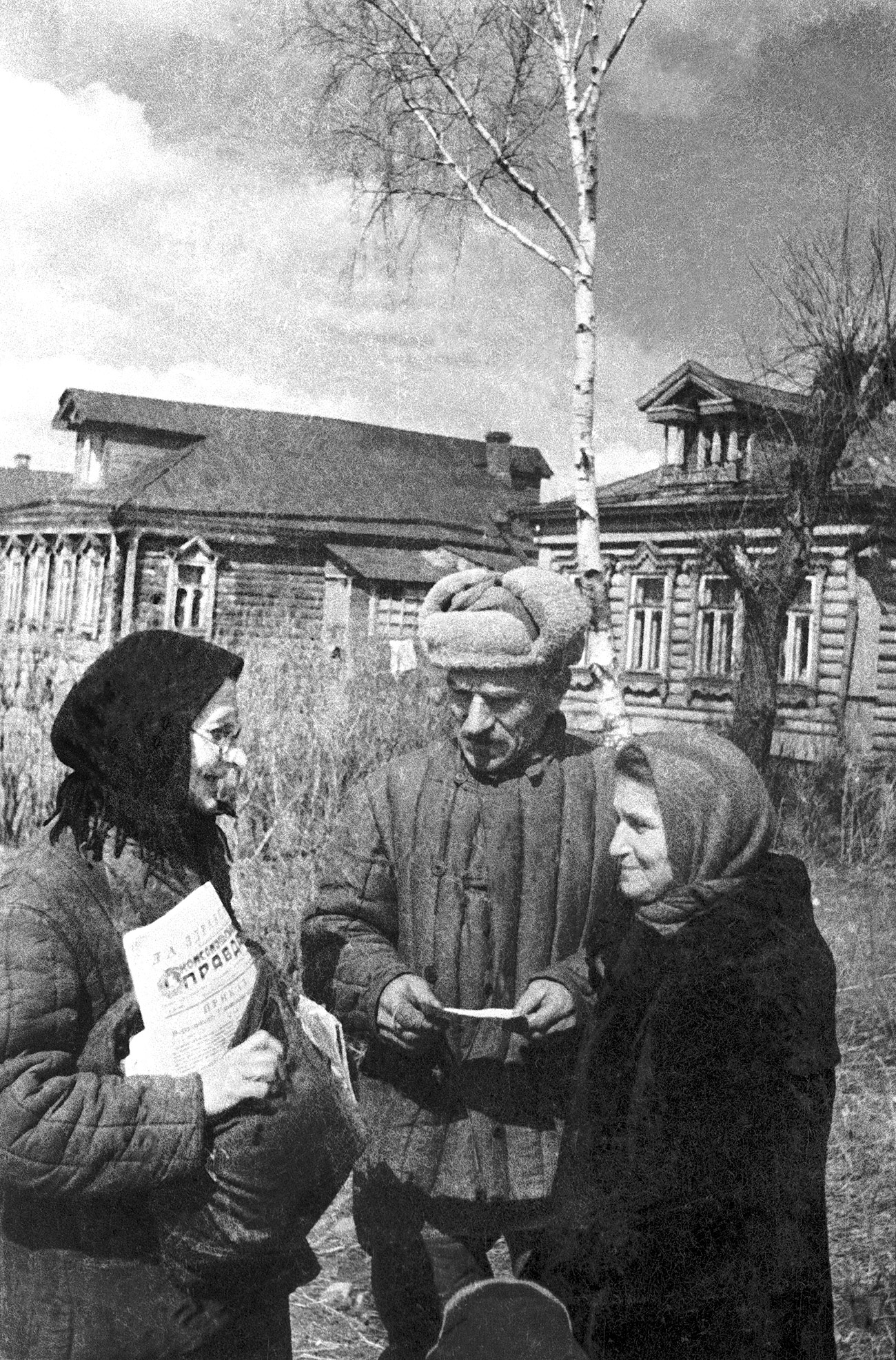 Many districts of Moscow now generally considered almost central were home to wooden houses right up until the 1960s and looked rather rural. Pictured: Vykhino village, now a Moscow district. 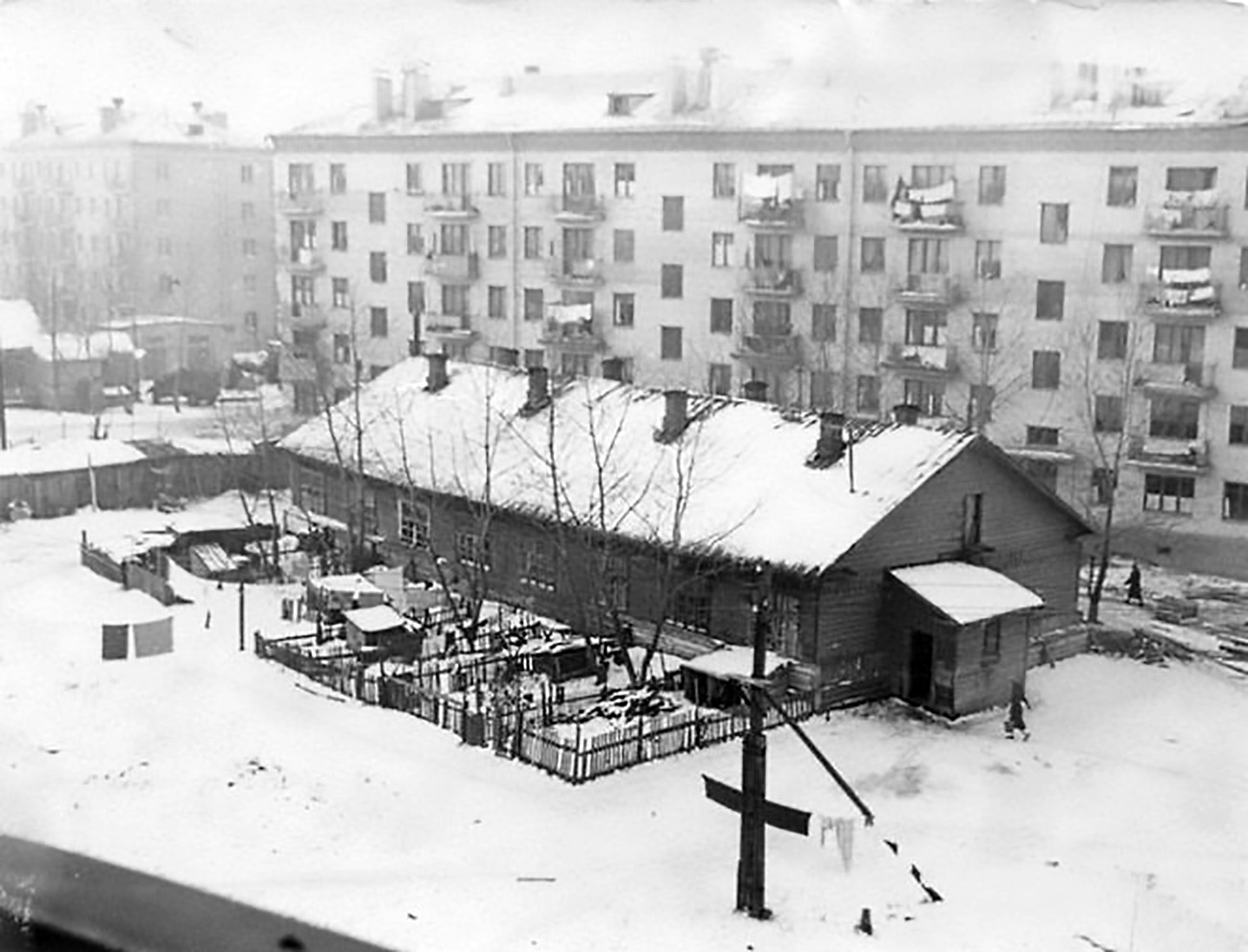 Wooden houses and barracks remained in the close-lying districts not so far from the city center until the 1960s. For example, this is what Tekstilshchiki looked like. 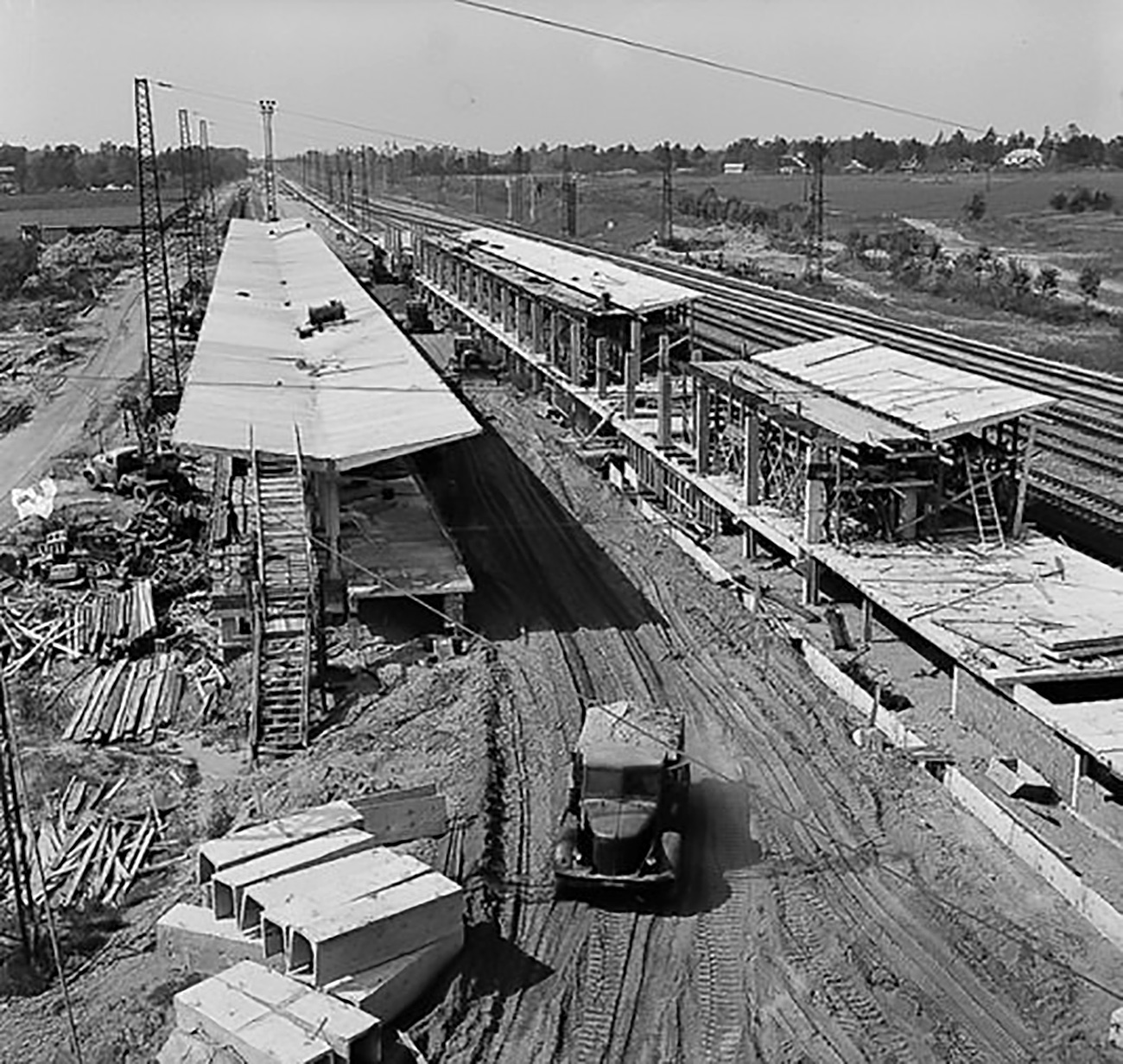 The Moscow Metro, which now counts 206 stations, only raised the pace of construction, and the major transfer points (from the regions to Moscow), through which millions of passengers now pass every day, were just being built less than 50 years ago. Pictured: Vykhino railway station under construction, 1965