247 years ago: First research article was written about potatoes 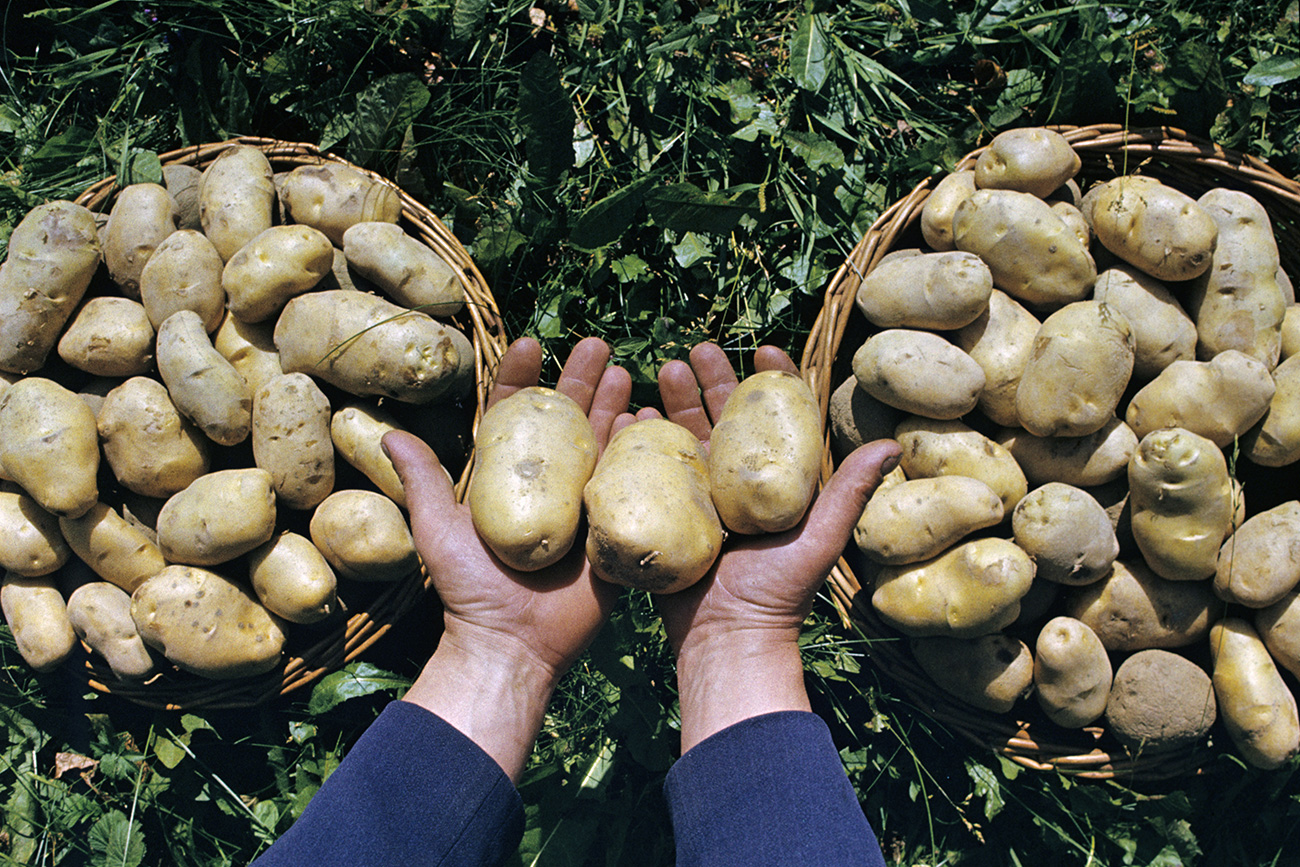 Potato is called ‘the second bread’ in Russia.

The first potatoes came to Russia from Western Europe in the 17th century on the initiative of Peter I. In 1736 they were served at banquets as an exotic dish. In 1765, to prevent hunger from a bread shortage, a decree was issued to grow potatoes in Russian gardens. However, peasants were angry about this as all the best growing land started to be used for potatoes - and several “potato riots” kicked off.

However, the potato gained acceptance in many regions of the Russian Empire. On Aug. 26, 1770 Russian agronomist Andrei Bolotov published his first research article "Notes of the potato.” Potato production grew year by year, and today potatoes are often called "the second bread" in Russia.

Russian history Food in Russia On this day Viral in Russia