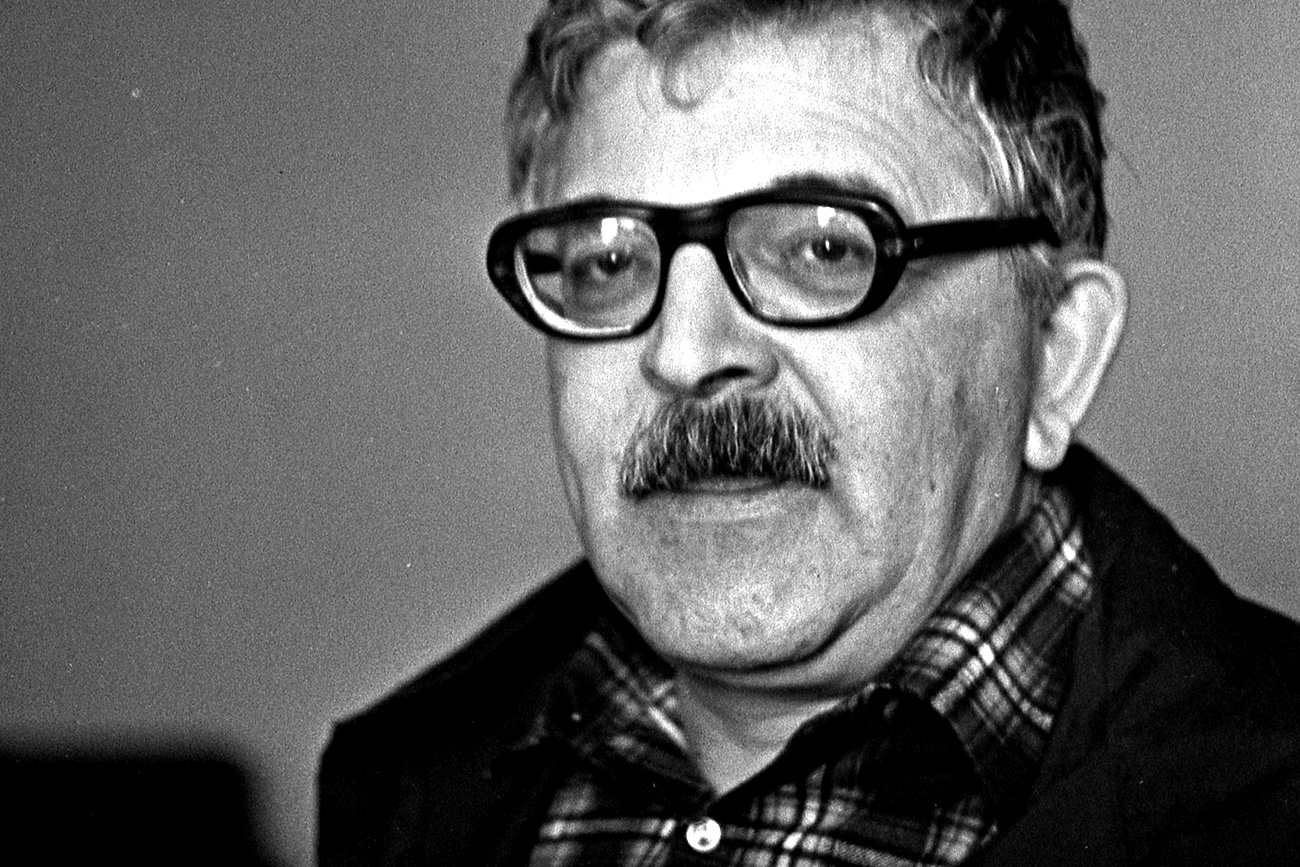 Arkady Strugatsky was born on Aug. 28, 1925 in Batumi before moving to Leningrad (now St. Petersburg). At the end of January 1942, along with his father, he was evacuated from the besieged city. In 1949 Strugatsky graduated from the Military Institute of Foreign Languages. His first novel Bikini Ashes was published in 1956.

Almost all of his books were written in collaboration with his younger brother Boris Strugatsky. During the sixties and seventies, the popularity of this writing duo knew no bounds. "Monday Begins on Saturday," "Hard to Be a God,” "Beetle in the Anthill," "Definitely Maybe," and many others sold like hot cakes.

Their books were translated into more than 30 languages as it wasn’t only in the USSR they found fame, but around the world.

Arkady Strugatsky died in 1991 in Moscow after a long illness. His brother died in 2012.

Read more: In memory of Boris Strugatsky: How to live with the future