Why was Nazi Field Marshal Paulus on the Soviet payroll 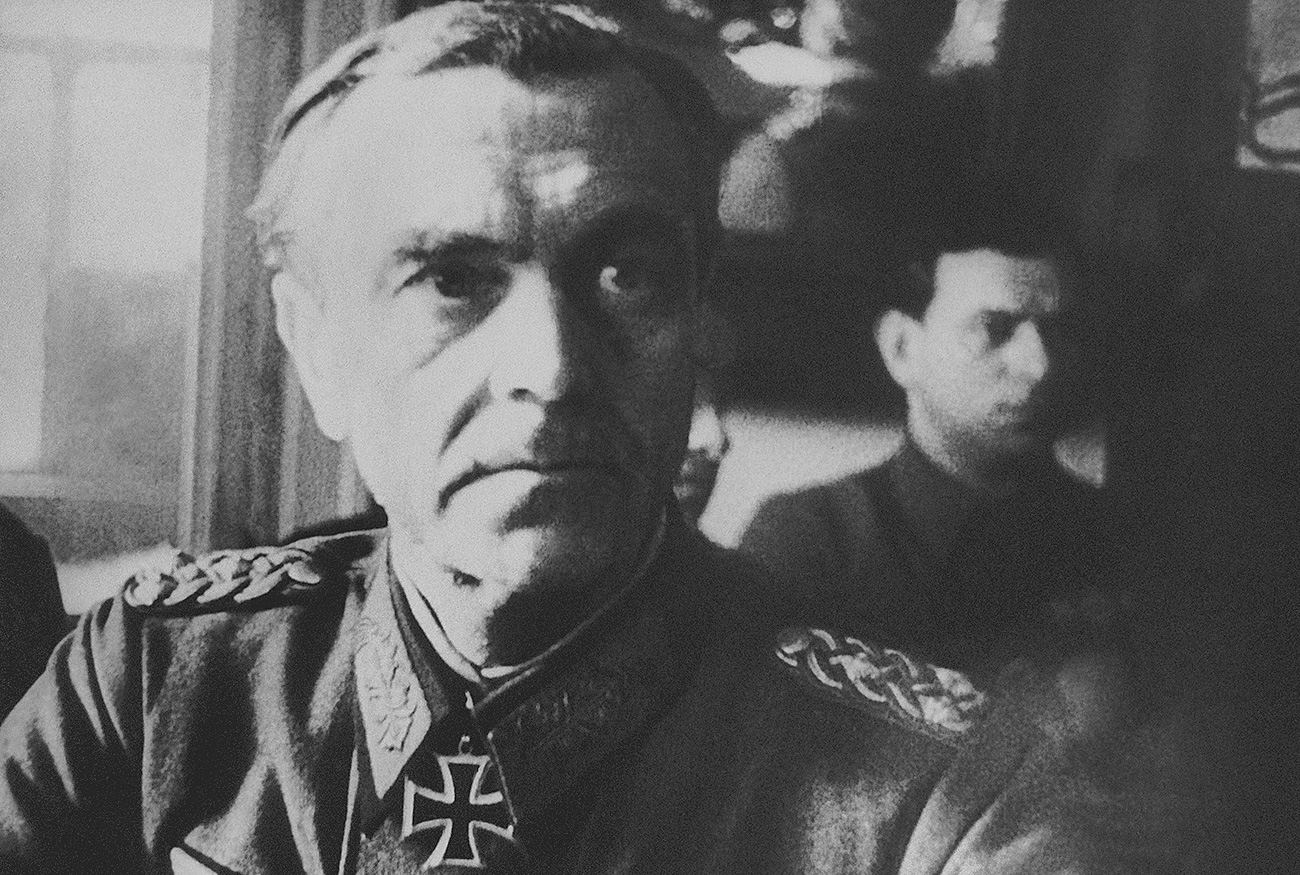 AP
Friedrich Paulus (1890-1957), who commanded Germany’s Sixth Army in World War II and lost the Battle of Stalingrad, was taken captive in 1943. In a little-known episode of wartime history, Soviet authorities convinced him to renounce Hitler and work as a propagandist for Moscow.

By January 1943, the defeat of the Nazi Army in the Battle of Stalingrad was obvious. This monumental clash that changed the course of World War II lasted six and a half months. The USSR lost more than 1 million soldiers, while German deaths were 950,000. The Sixth Army under the command of Lt. General Friedrich Paulus was eventually surrounded and destroyed.

On the second to last day of the battle, Nazi leader Adolf Hitler promoted Paulus to the second highest military rank - field marshal. In his last message, Hitler made a clear order: "not one German field marshal has ever been taken prisoner." Hitler expected Paulus to commit suicide, but the field marshal chose life and surrendered on January 31, 1943.

For Moscow, the surrender of Paulus was important not only in terms of prestige. After the Nazi invasion, the Soviet government, together with German Communists who sought refuge in the USSR in the 1930s after the Nazis rise to power, tried to create an anti-Fascist organization from the POWs.

After the defeat at Stalingrad, which undermined German faith in victory, about 91,000 Wehrmacht soldiers were taken prisoner - a rather auspicious occasion for the launch of the anti-Nazi organization. In July 1943, the USSR formed the National Committee for a Free Germany, and then the Union of German Officers under the supervision of captured General Walther Kurt von Seydlitz-Kurzbach. For successful anti-Nazi propaganda, however, Kurzbach was not enough. The Soviet government needed a very famous German, someone like Paulus. 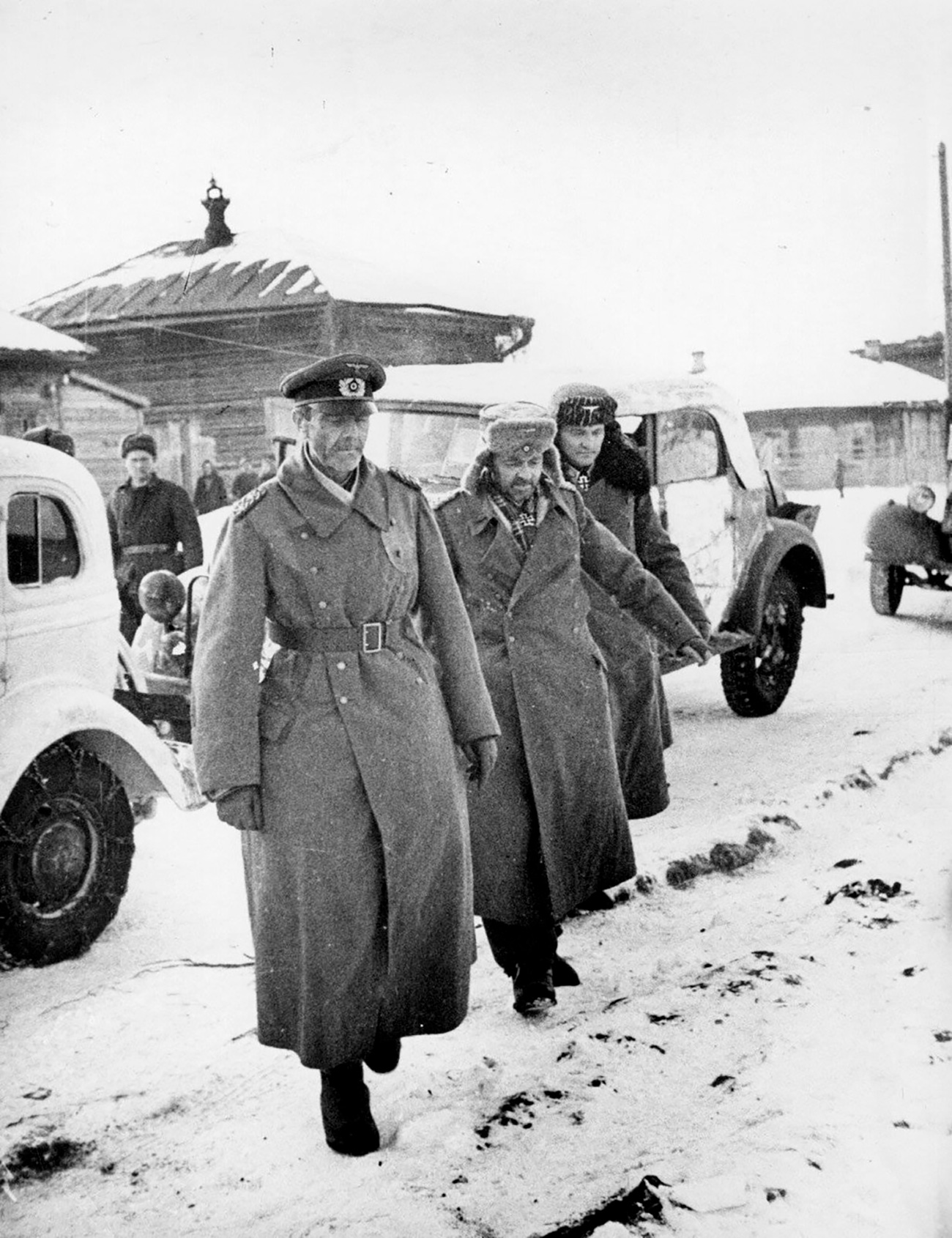 Contemporaries characterized Paulus as a responsible and attentive soldier, and a dignified officer. However, as German historian Joachim Wieder wrote in "Catastrophe on the Volga," he was not an outstanding commander and felt more comfortable performing staff duties than commanding an army at war. Paulus was a notable staff officer. In particular, he participated in the development of the infamous Operation Barbarossa - the invasion of the USSR.

During the war, until Stalingrad, Paulus served as head of staff, practically doing the paper work at the home front. "The order to appoint Paulus as Commander of the 6th Army in 1942… was a fatal mistake. Before that, he hadn’t even commanded a regiment," writes Wieder.

Another weakness of Paulus, according to Wieder, was his blind faith in Hitler. His refusal to commit suicide was essentially the first case where an officer refused to follow the Führer's will. Yet, even when taken prisoner, the field marshal said he remained a national socialist.

When he found out about the creation of the anti-Fascist Union of German Soldiers, Paulus at first "sharply condemned the union and in written form renounced all the German POWs who joined it," says historian Mikhail Burtsev. 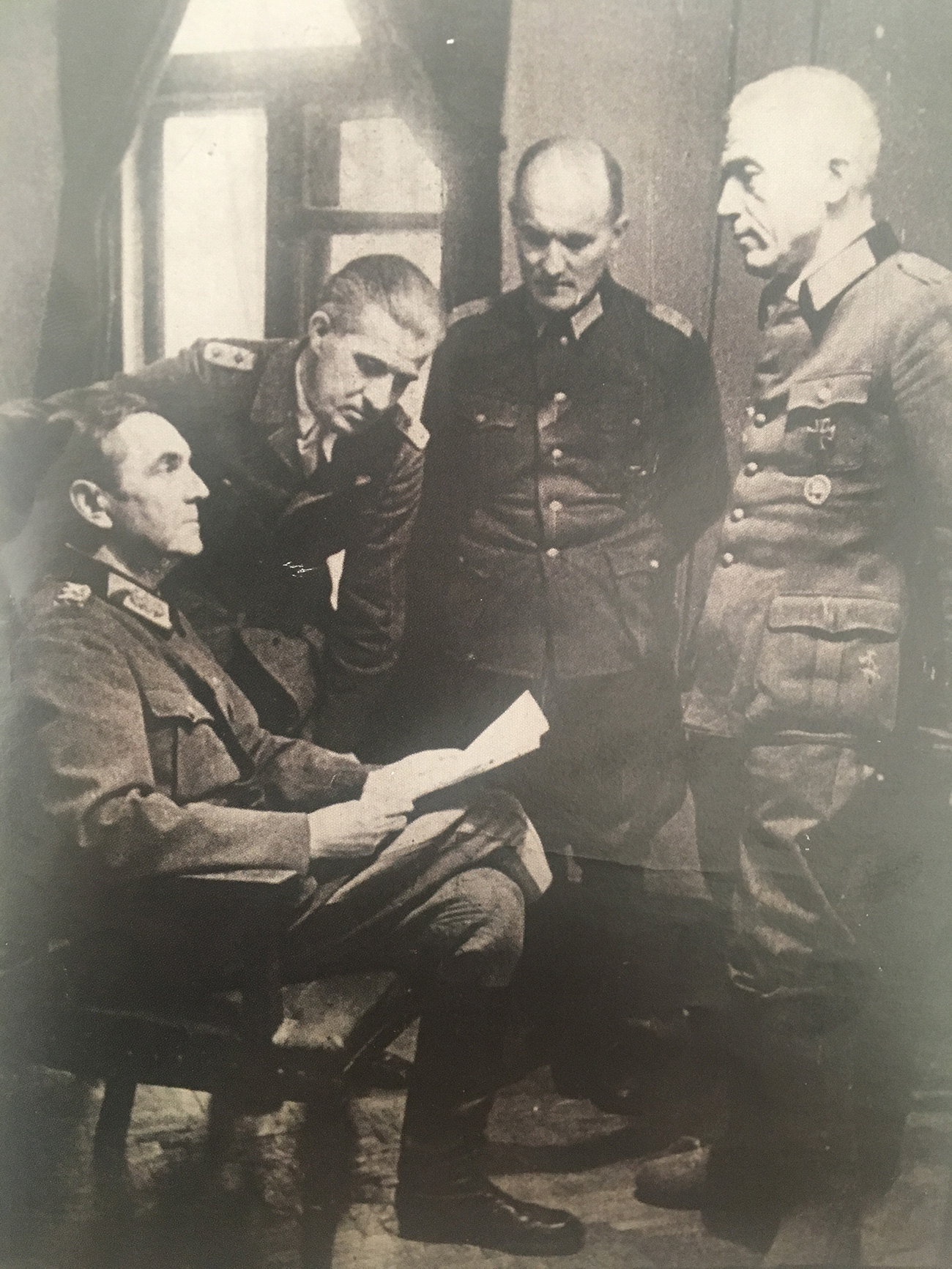 On August 8, 1944, a year and a half after having been taken prisoner, Paulus spoke on Free Germany Radio and addressed Wehrmacht soldiers. "For Germany, the war is lost. This is the position in which the country has found itself as a result of Adolf Hitler's leadership. Germany must renounce Hitler." Source: Archive

Paulus soon changed his point of view, however, under the influence of psychological manipulation. At his Dubrovo dacha near Moscow he was constantly urged to side with the USSR. Then, the Allies opened a second front and the Third Reich suffered great losses in Africa, as well as near Kursk. The execution in Germany of Paulus' friend, General Field Marshal Erwin von Wirzleben, for his participation in the July 1944 anti-Hitler conspiracy, also played a role. Basically, Paulus began to see the writing on the wall.

On August 8, 1944, a year and a half after having been taken prisoner, Paulus spoke on Free Germany Radio and addressed Wehrmacht soldiers. "For Germany, the war is lost. This is the position in which the country has found itself as a result of Adolf Hitler's leadership. Germany must renounce Hitler."

That was Paulus' first but not last anti-Hitler speech. He joined the ranks of the Union of German Officers and many times appealed to the German people. As historian Vladimir Markovkin says, Paulus even asked for a personal audience with Stalin, but was refused. 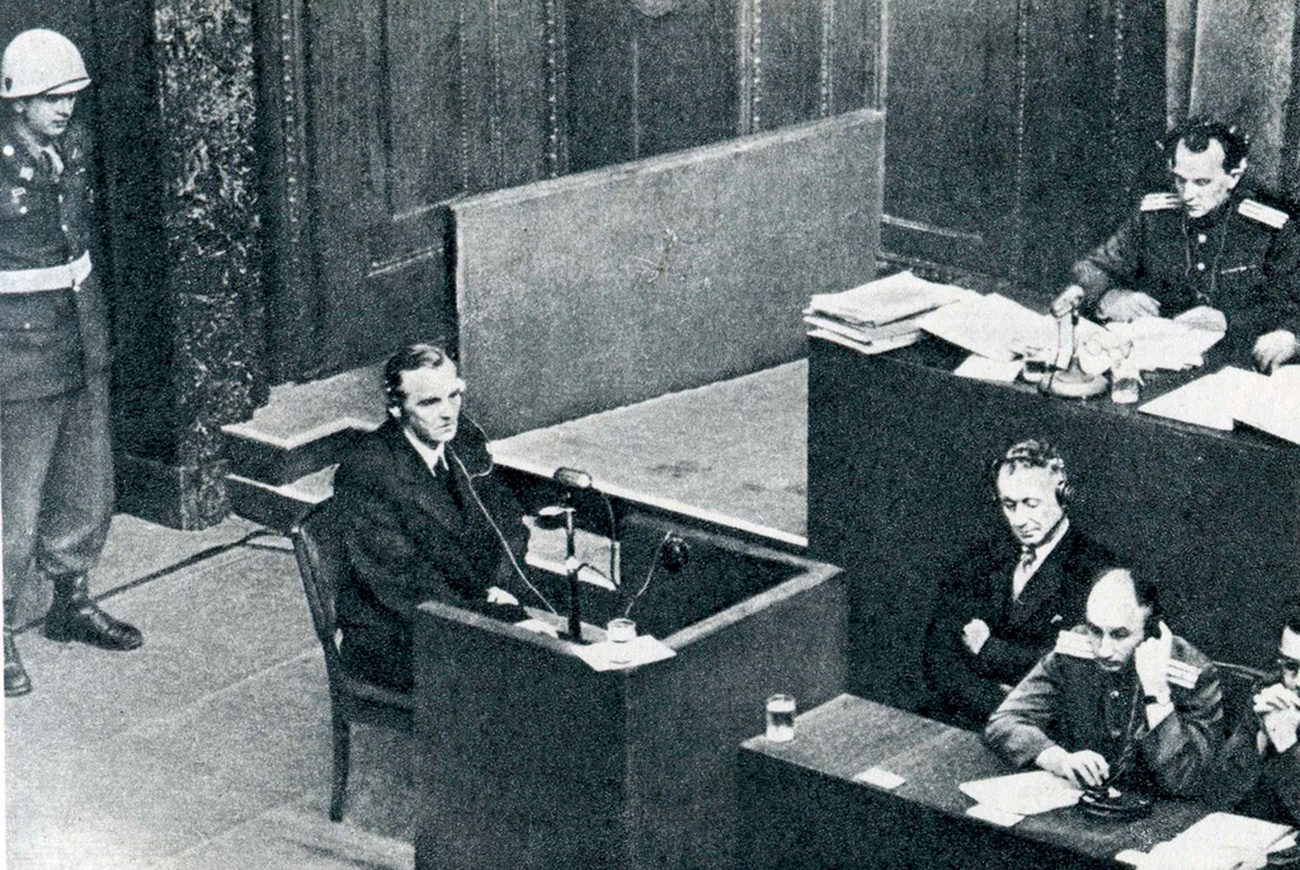 One of the field marshal's most powerful anti-Nazi speeches was his testimony during the Nuremburg Trials in February 1946. Source: Wikipedia

One of the field marshal's most powerful anti-Nazi speeches was his testimony during the Nuremburg Trials in February 1946. As someone who participated in devising Operation Barbarossa, he was an important witness in the case against generals Wilhelm Keitel and Alfred Jodi, (both were executed).

After Nuremburg, Paulus returned to the USSR where he lived in a dacha near Moscow without the right to leave the country. Until Stalin's death in 1953 his numerous requests to return to Germany were denied, and so work with the Soviet government continued. Paulus was even the main consultant on Vladimir Petrov's film, The Battle of Stalingrad (1949). After Stalin's death, Paulus was able to leave the USSR, and moved to Dresden in East Germany, dying there from illness in 1957.

How photo manipulations became a tool of Soviet propaganda>>>

Who were the ‘Forest Brothers’: The thorn in the Soviets’ side?>>>

Lady Death and the Invisible Horror: The female face of war>>>

Why are Russian history enthusiasts ready to swim in a spring puddle?>>>

How the Russians took Berlin single-handedly>>>