On this day: The end of the WWII 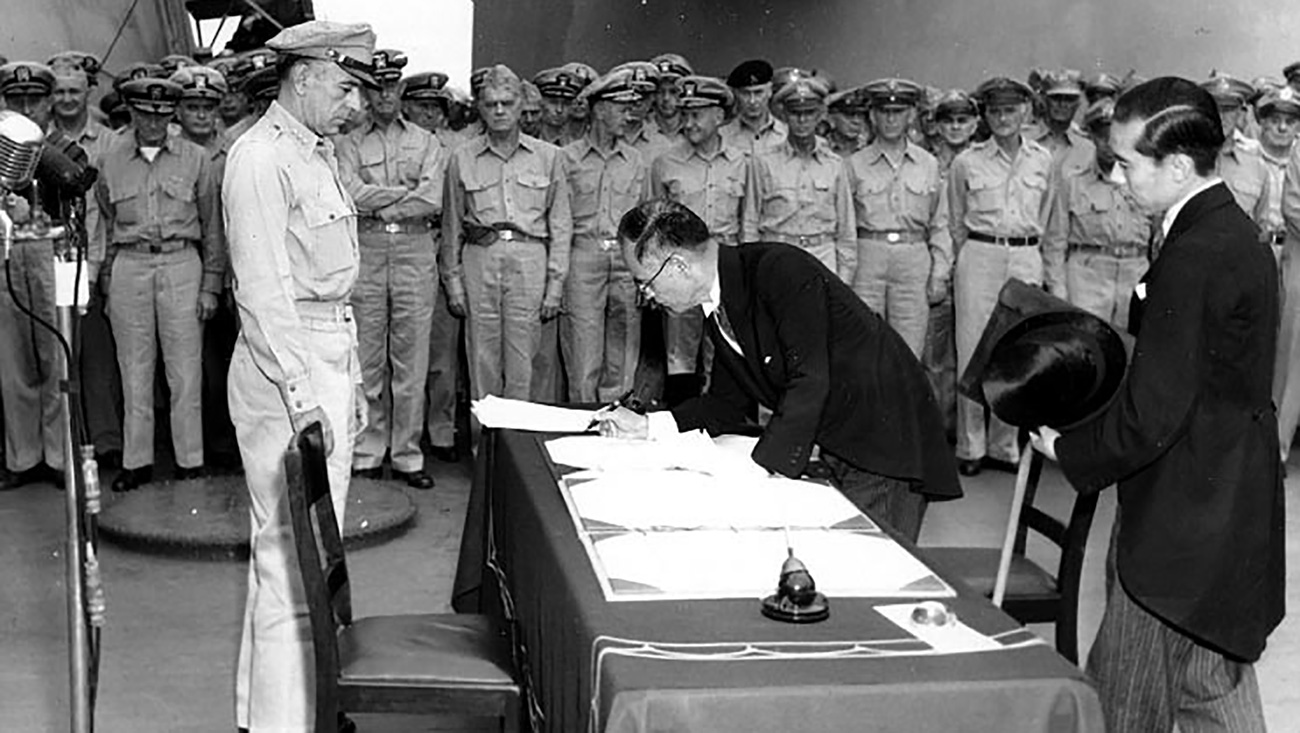 On Sept. 2, Russia celebrates the end of WWII. On this day in 1945, the Japanese Instrument of Surrender was signed aboard the U.S. battleship "Missouri" with representatives of the allied nations, including the Soviet Union, who were at war with Japan. The memorial day was officially established in Russia in 2010.

Read more: Love and hate: History of Russia-U.S. relations that you never heard of

wwii On this day Viral in Russia WWII