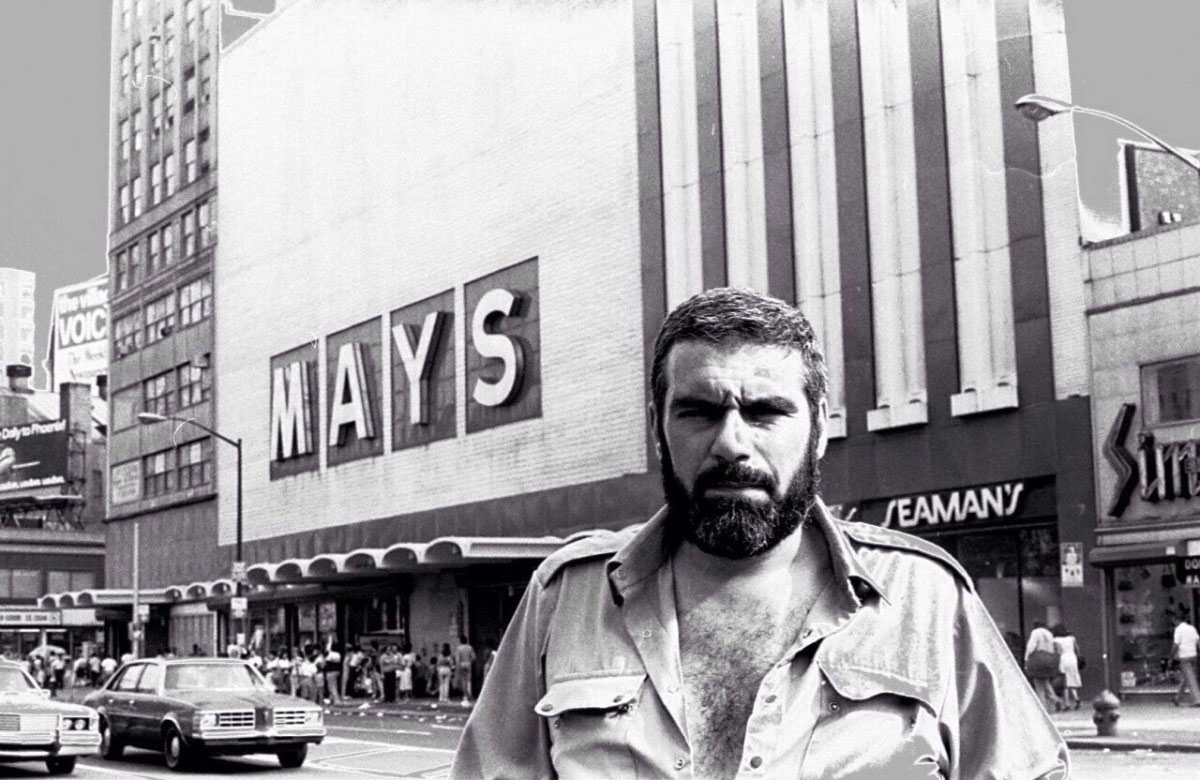 Sergei Dovlatov was born on Sept. 3 in Ufa (845 miles east of Moscow). He is still one of the most popular Russian writers of the late 20th century. Dovlatov’s books are full of real place names. Everything in his prose is set where the writer himself lived, whether that be St. Petersburg, Vienna, or New York. In the writer’s life, literature and destiny were closely interwoven.

He earned his living as a journalist at various newspapers in Leningrad and then as a correspondent of an Estonian newspaper. In 1979 Dovlatov emigrated from the Soviet Union to the U.S. He lived in New York for more than 10 years and dedicated his writing to witty and colorful stories about the lives of Soviet émigrés in the U.S. His house, not far from an intersection, is marked with a plaque. His wife and daughter still live there today.

The crossroads in Queens was renamed in the honor of the writer in September 2014.

Sergei Dovlatov On this day Viral in Russia