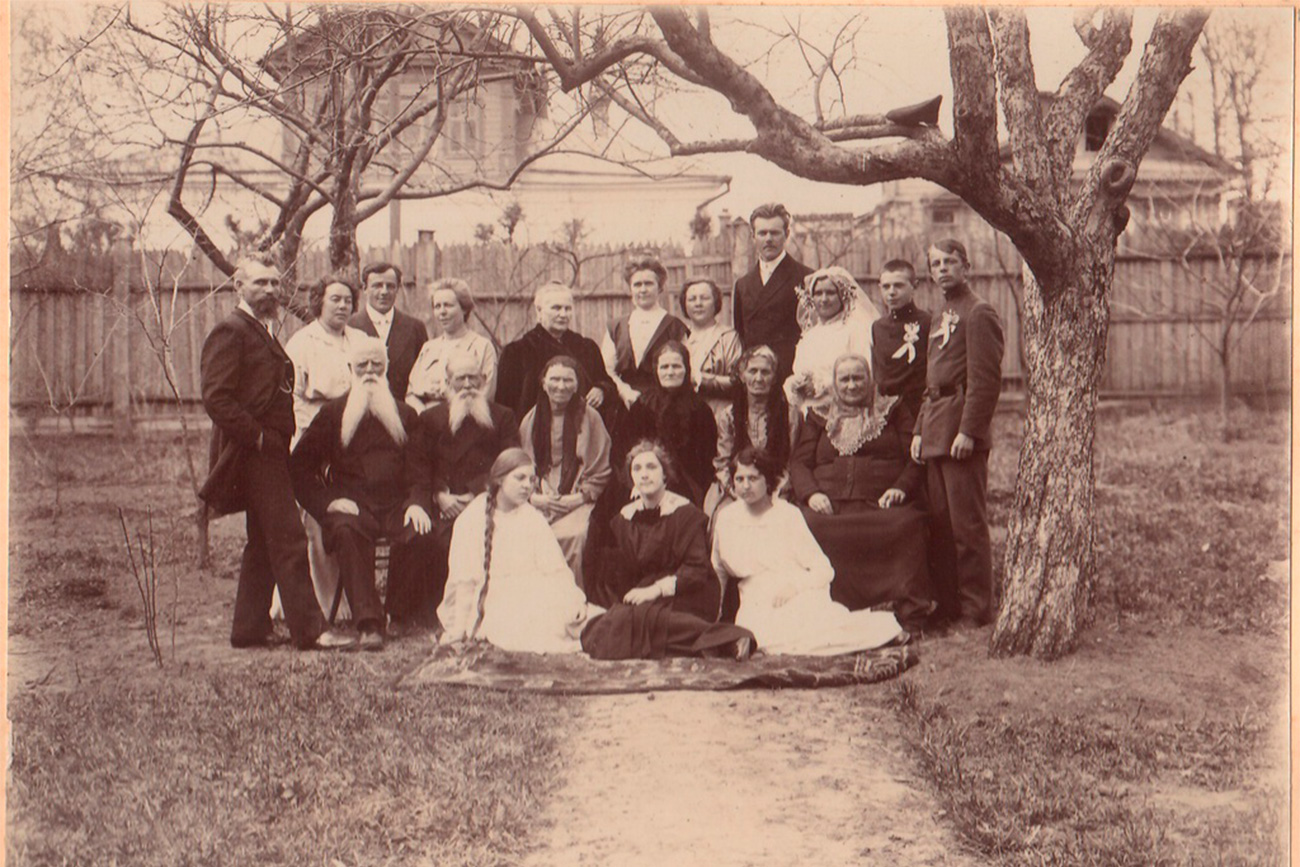 One tradition was the so-called “wedding train” - the groom’s wedding procession - that followed the bride and accompanied the newlyweds during the celebration. (Shuya city, 1915)

Unknown author / russiainphoto.ru
During Imperial, pre-revolutionary Russia weddings were full of customs and sometimes influenced by European fashion (especially French). Traditionally marriage was at the behest of the parents, so as you can imagine, not everyone was always pleased! 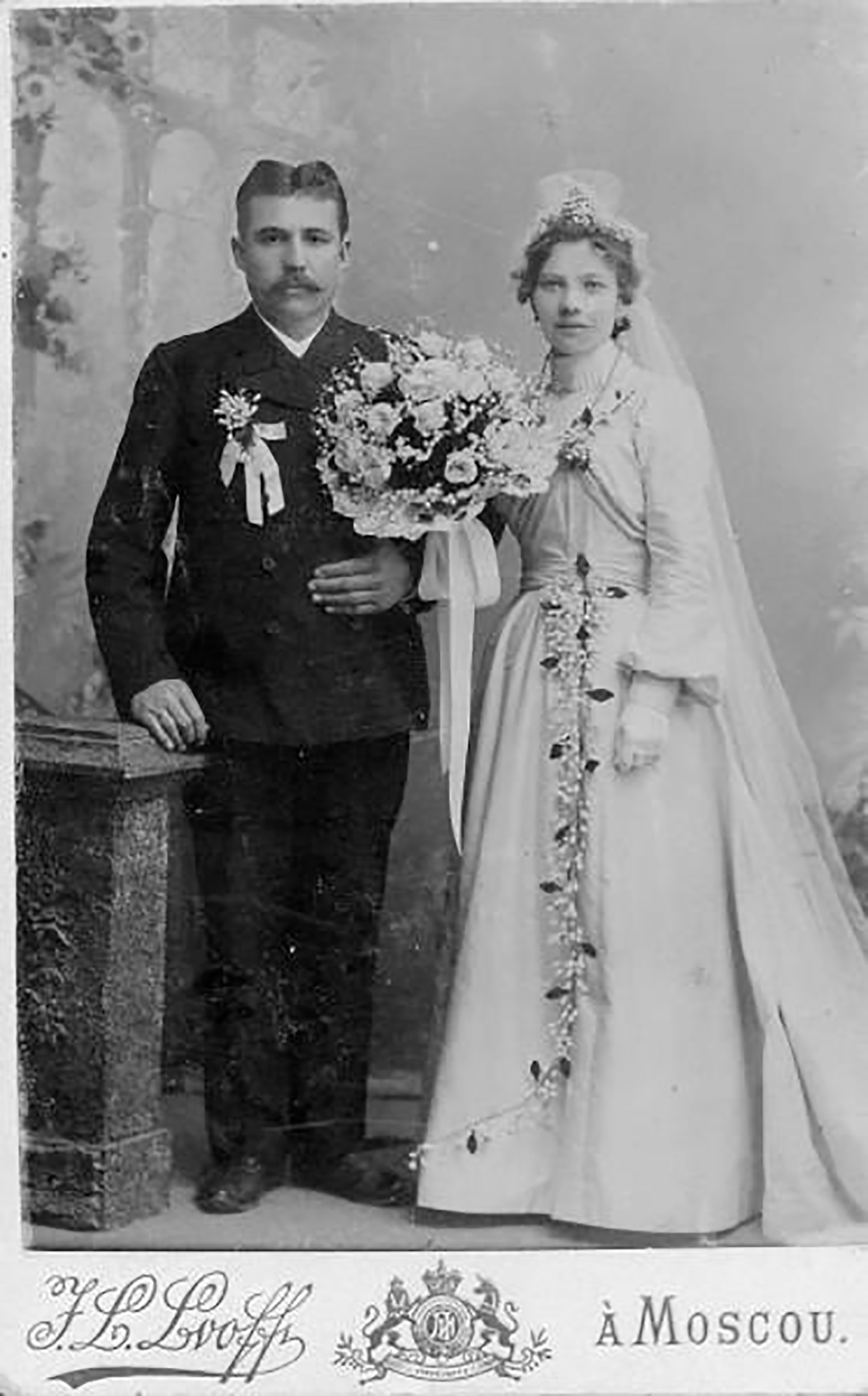 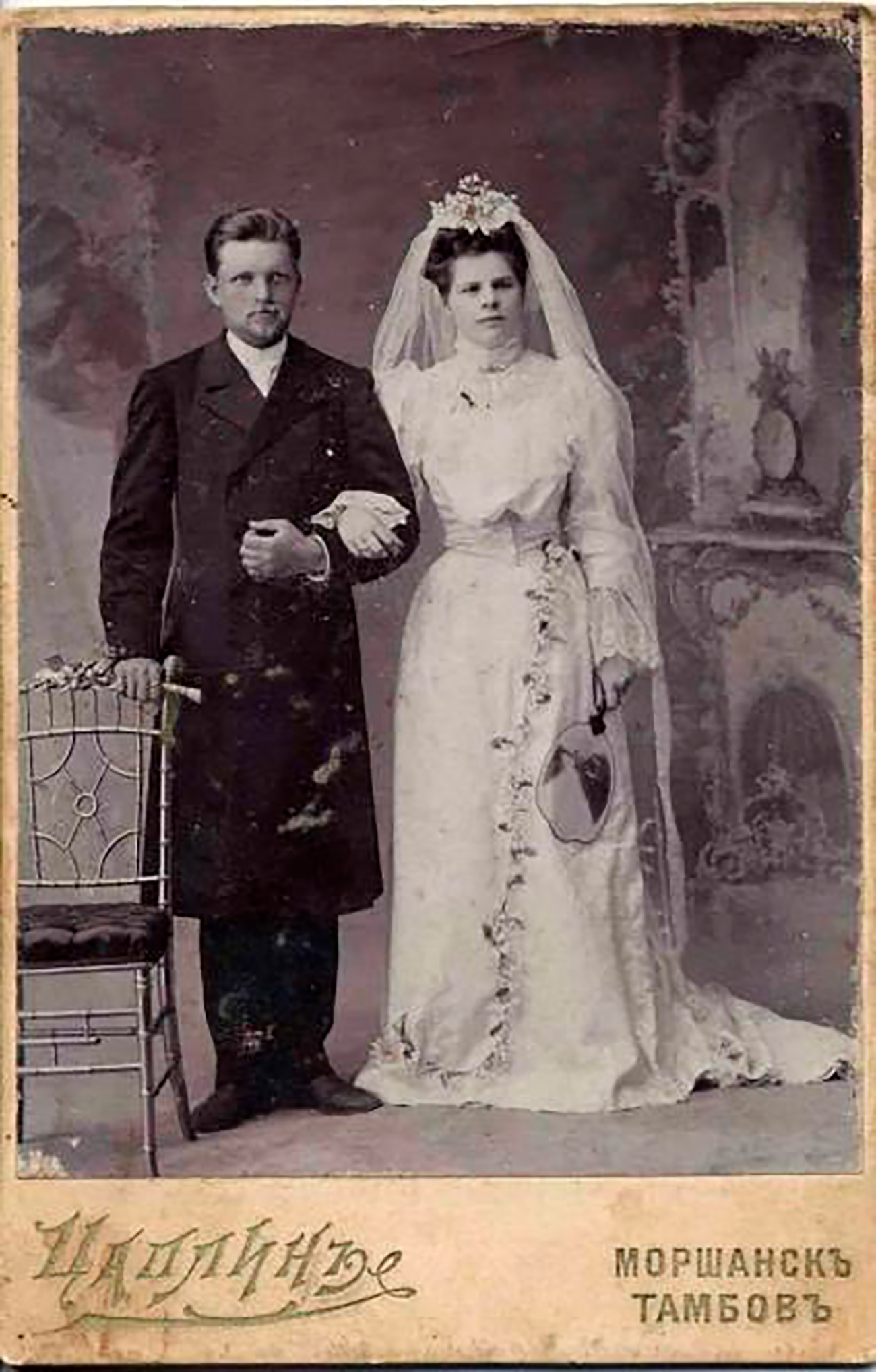 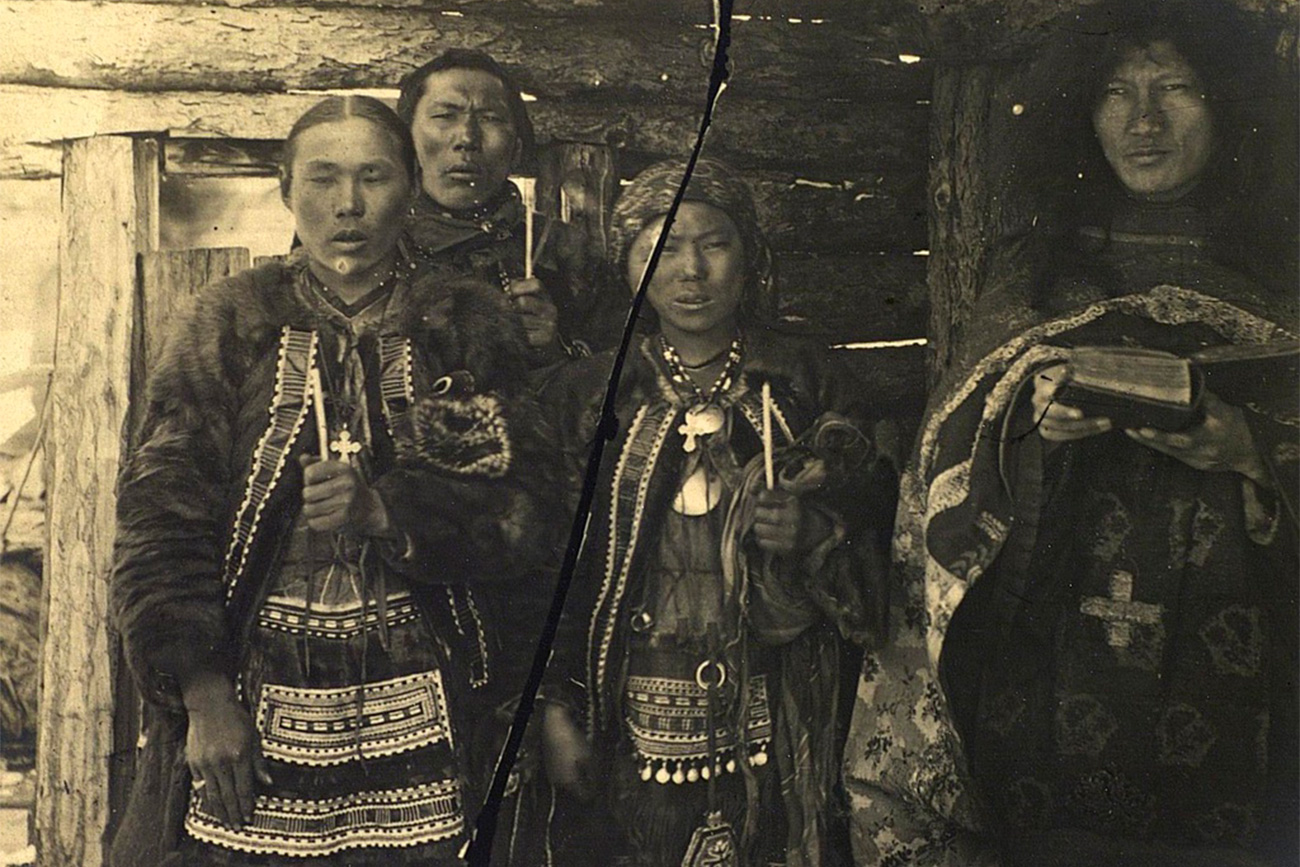 The wedding`s size, number of guests, food, and gifts depended on the family's wealth. There were almost always horses, koumiss (low-alcoholic drink made of mare`s milk), and meat, lots of meat. (Wedding ceremony: Groom, bride, and shaman (right), 1885-1899) 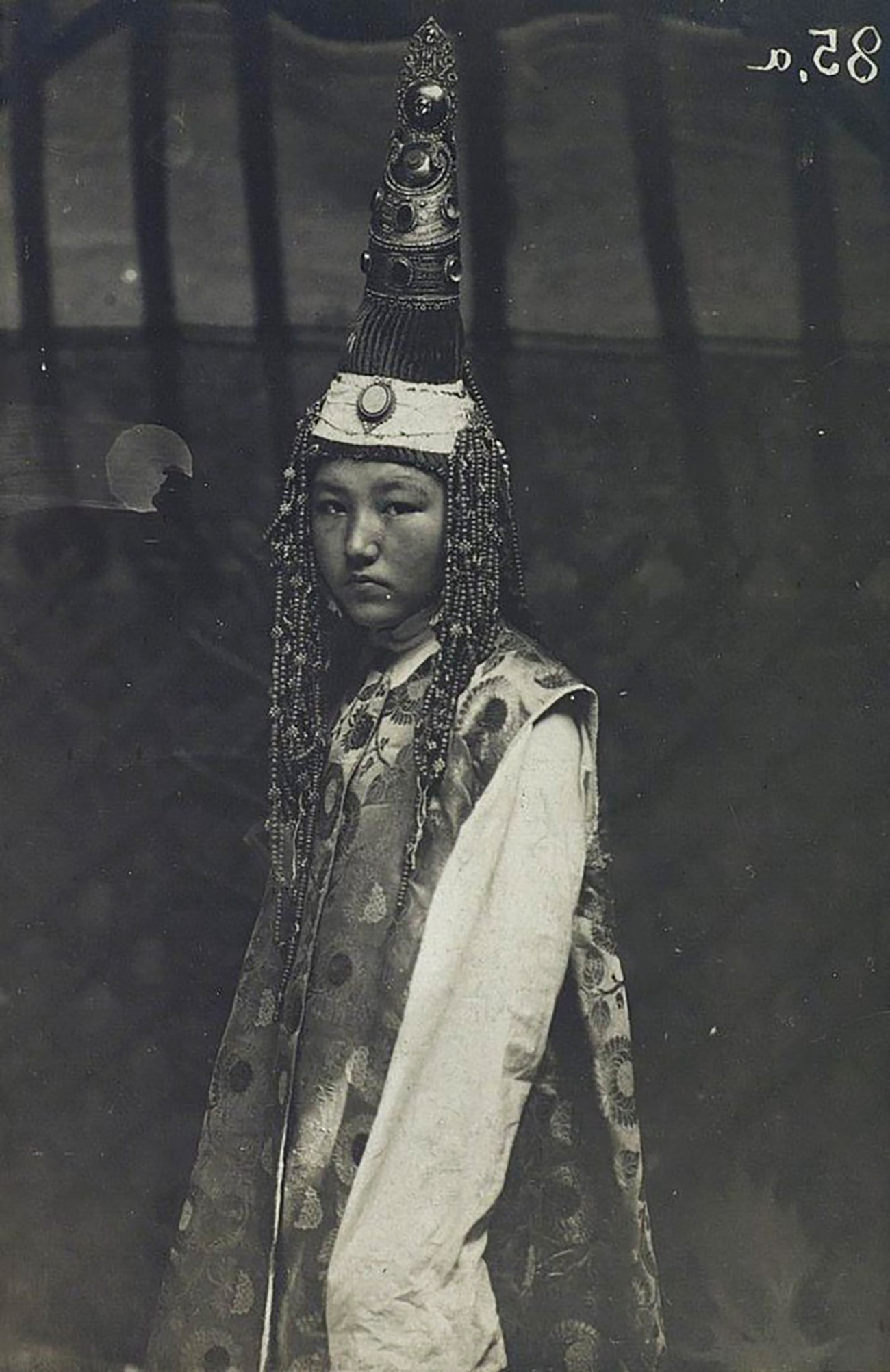 The customs of Belarusian folk weddings had much in common with the weddings of other Slavic peoples. Traditionally they started with matchmaking, then the bride was shown, an agreement made about the dowry, the bachelorette party took place, and finally the wedding ceremony itself. (Lady in a wedding costume and a headdress called a ‘saukele,’1899) 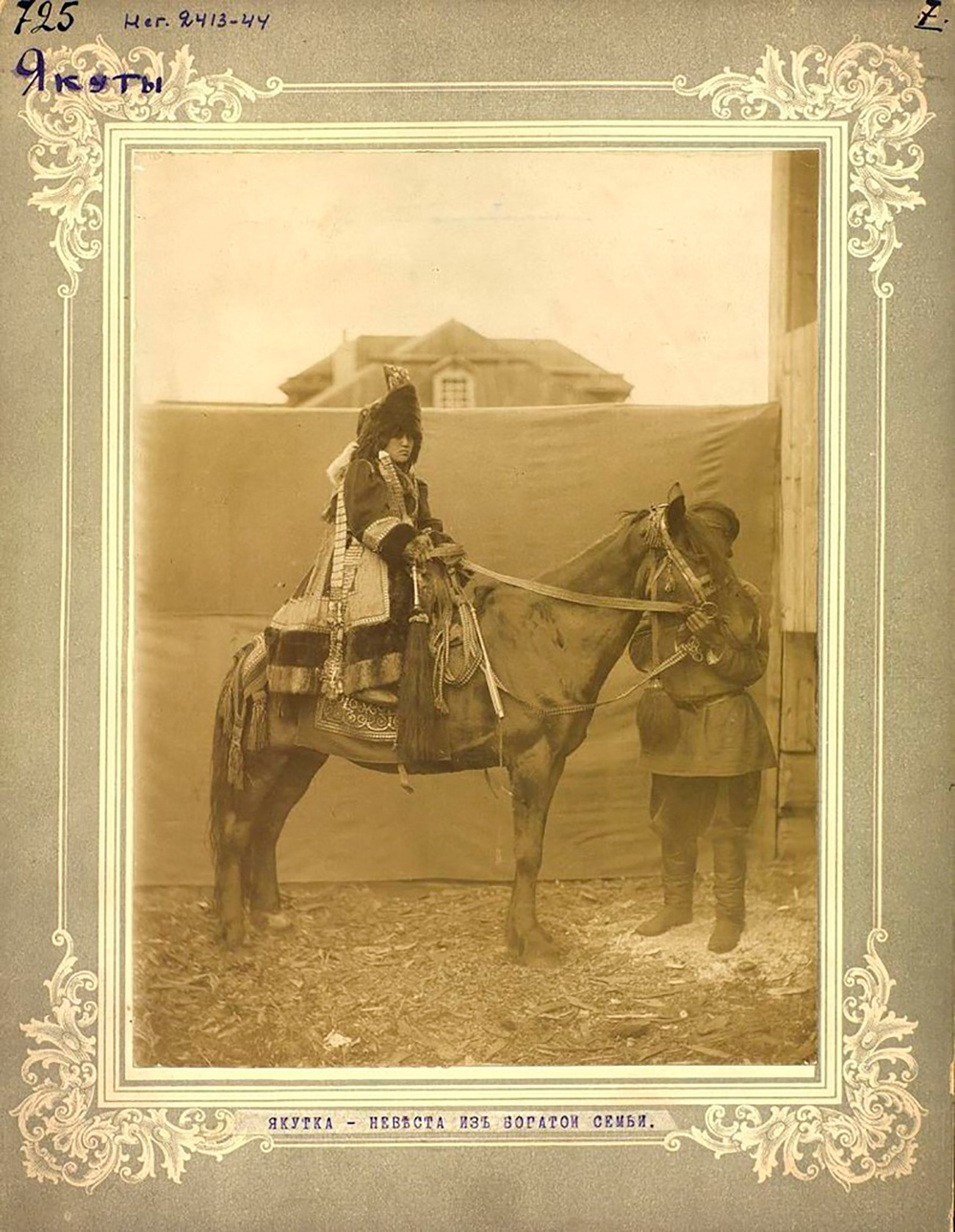 The woman in the photo below is Kazakh. According to their traditions, the wedding ceremony consisted of several stages: Kudalyk (matchmaking), preparations, toi (the wedding itself), and the last one – the rites after wedding. Kazakh costumes were also very colorful. (Bride from a wealthy family, 1885-1899) 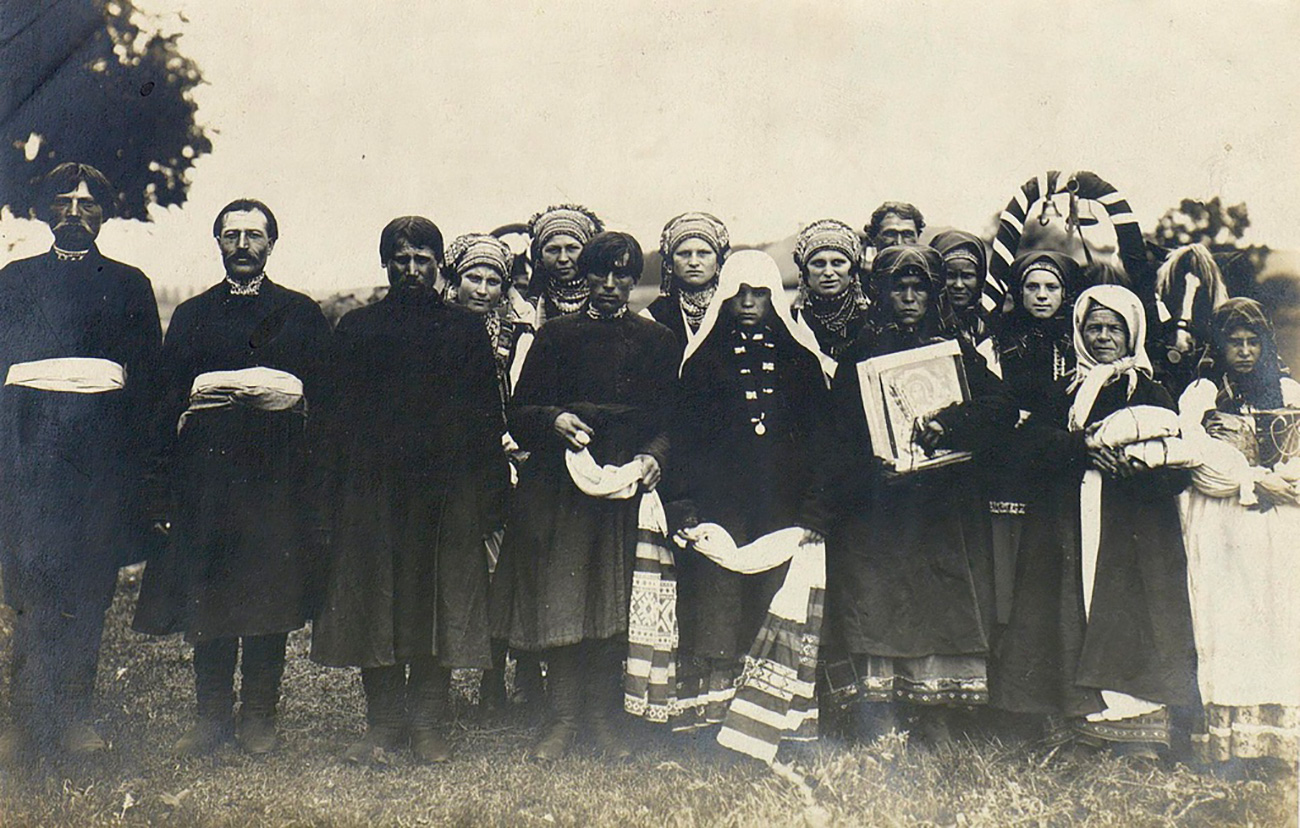 Every nationality of the Russian Empire has its own traditions and outlook on marriage. Young Cossacks, for instance, first start talking about marriage with their parents. If the potential bride met their requirements, preparations for matchmaking began. (Wedding train: Youth after church wedding. Tula Province, 1902) 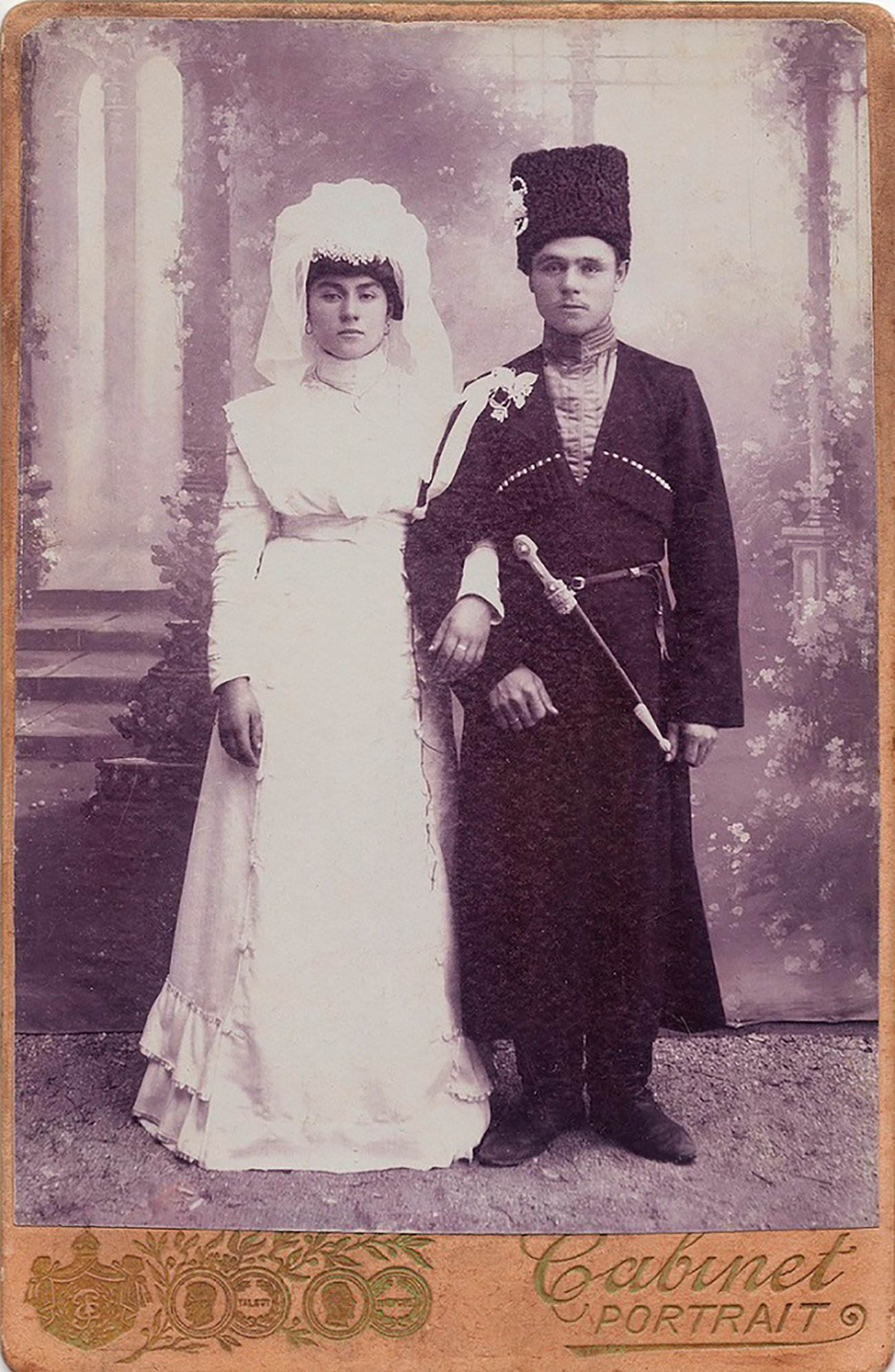 Weddings in Russia’s Far East could look very strange to those not accustomed to the region’s traditions. Yakuts, citizens of Yakutia (about 4,880 km from Moscow), wore folk costumes for marriage and the wedding ceremony was held by a shaman.(Andrew and Fekla, both newlyweds are 21-years-old. Kuban Region, 1910) 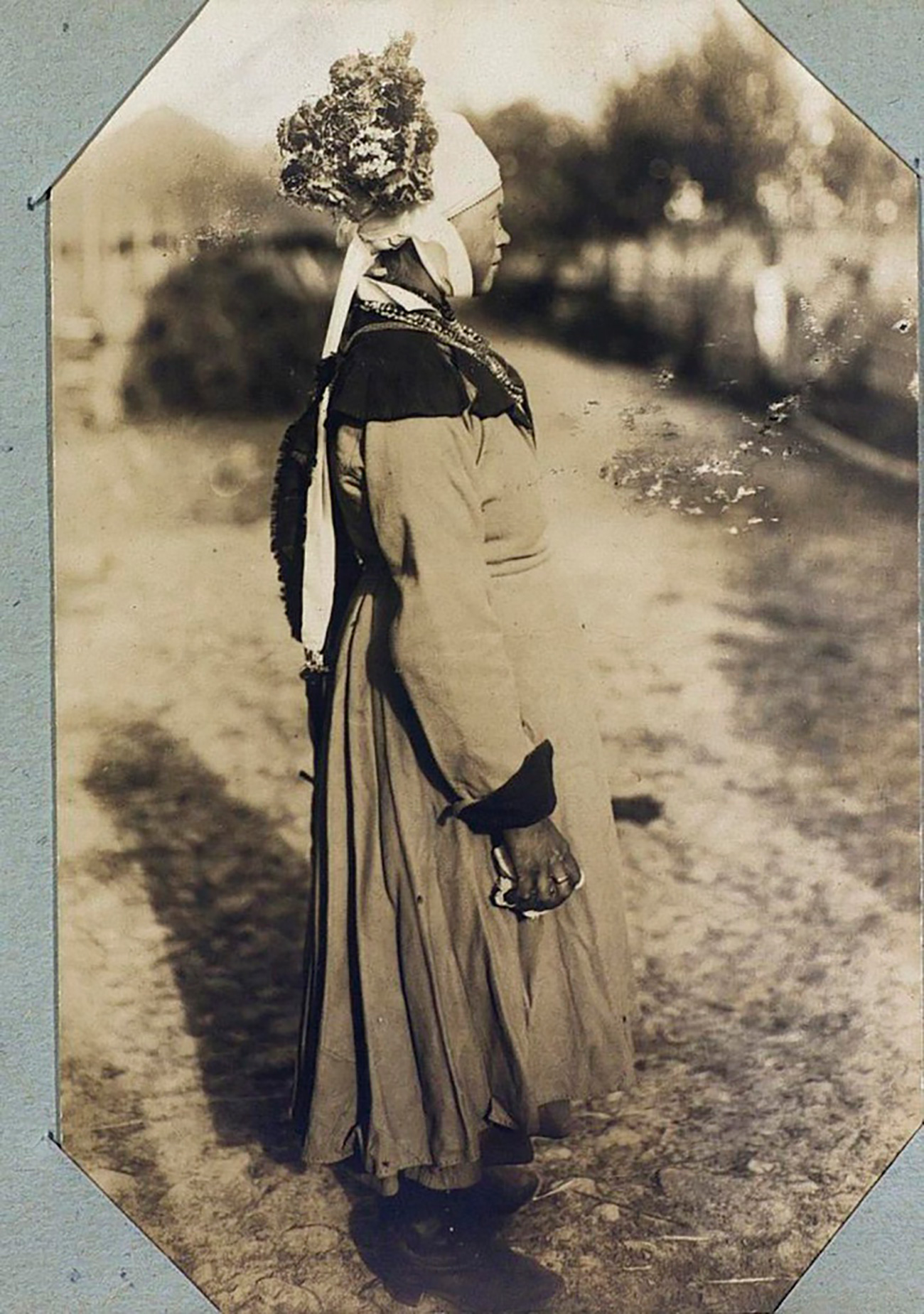 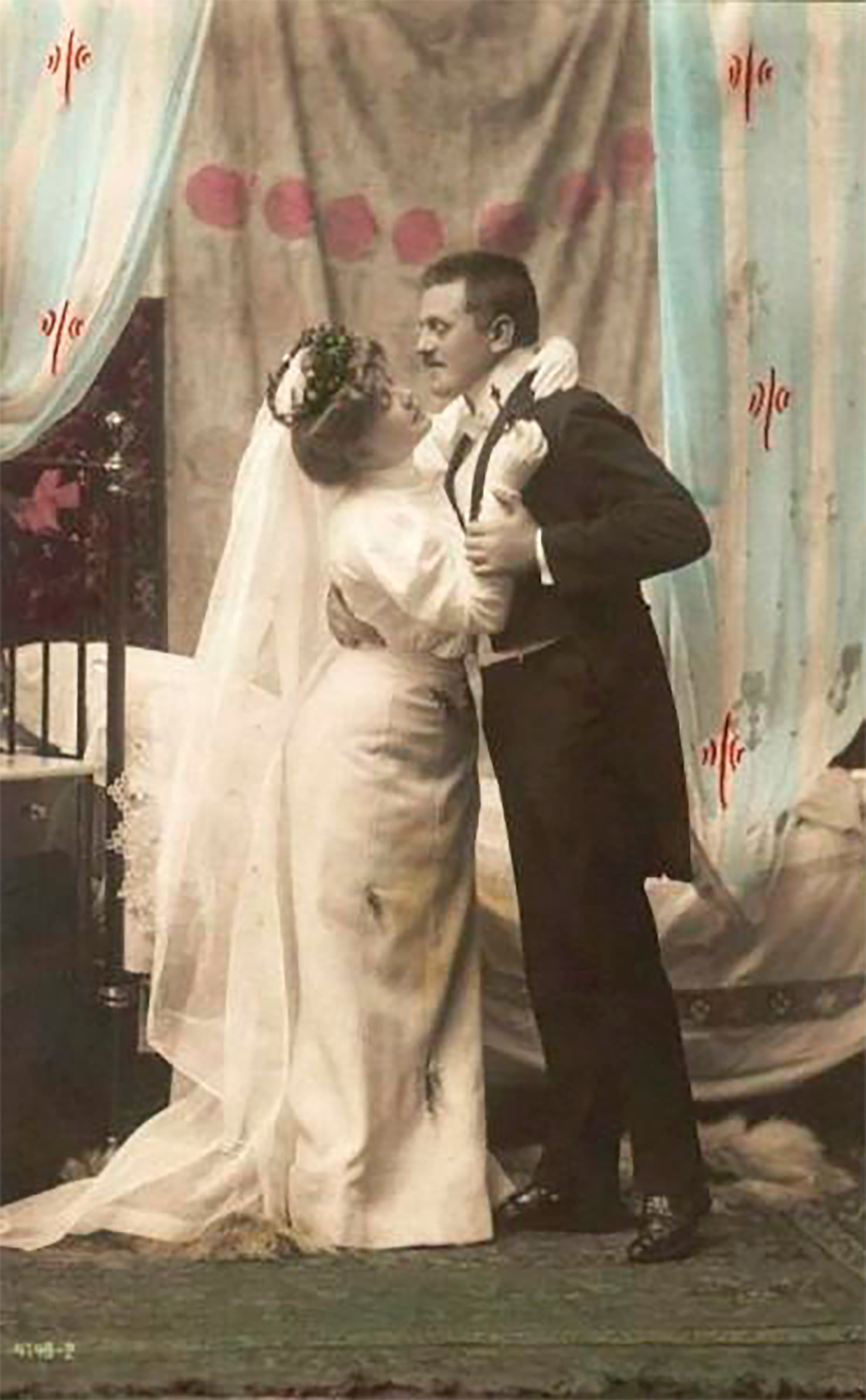 The style and lavishness of a wedding ceremony depended on the family's wealth. In villages marriage was usually celebrated modestly. (Unknown place, 1900s)