What did Gabriel Garcia Marquez say after visiting the USSR? 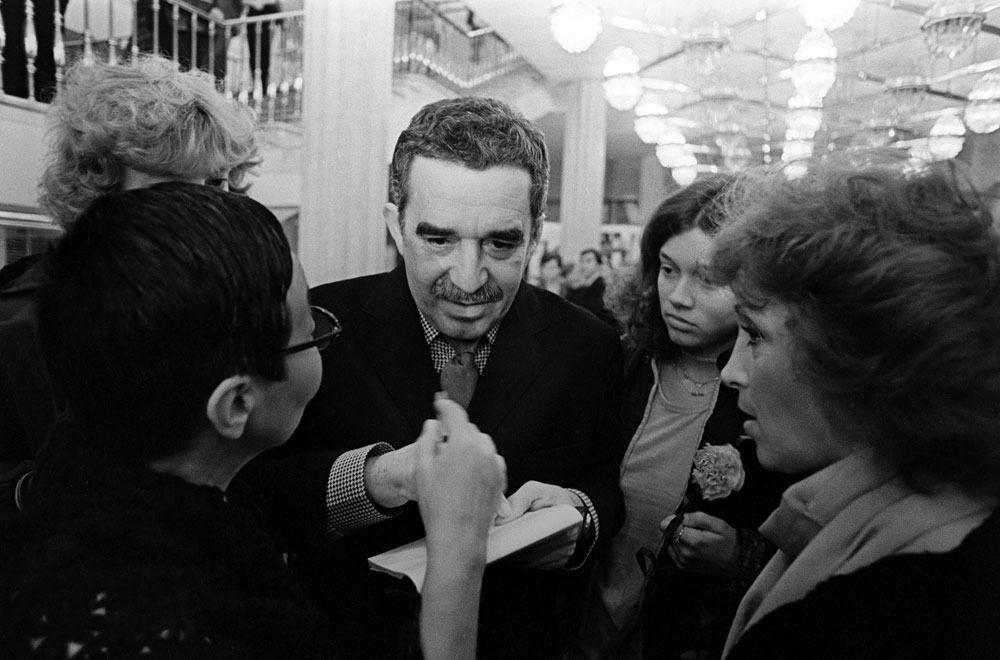 Anatoliy Garanin / RIA Novosti
"22 million square kilometers and not a single Coca-Cola ad" – how the legendary Colombian writer remembered the USSR in the 50s.

UK Prime Minister Winston Churchill's famous Fulton speech forever linked Russia's image with "the Iron Curtain," a political and information barrier that separated the USSR and other socialist countries from the West.

March 5 marks the 70th anniversary of Churchill’s proclamation. Nevertheless, in 1957, only 11 years after Churchill pronounced those fateful words, thousands of Western people came to Moscow for the VI Universal Youth and Student Festival.

Among them was Colombian writer and journalist and future Nobel laureate Gabriel Garcia Marquez, who wrote about his impressions in an article titled "The USSR: 22,400,000 square kilometers and not a single Coca-Cola ad."

Here are 10 of the writer's most vivid observations about the country:

1. “It seems you are traveling towards an unattainable horizon in a very particular world, where everything in its size exceeds human proportions, and you have to completely change your perception of normality in order to try and understand this country.” 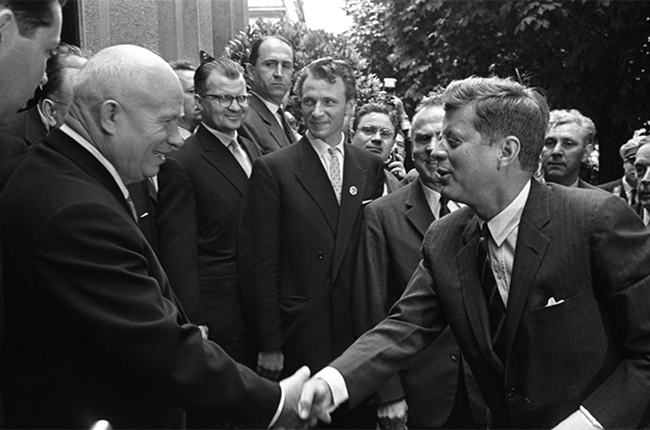 2. “Soviet people, unfortunately, do not drink coffee and finish their meal by drinking a cup of tea. They drink it at any time of day. The best Moscow hotels serve Chinese tea with such a poetic quality, with such a subtle aroma, that you want to pour it over your head.”

3. “The Russian alphabet is such that it seemed the letters in the signs were falling apart, and this created the impression of ruin.”

4. “Moscow is the biggest village in the world. It does not correspond to the usual human proportions. Having no greenery, it exhausts you, suppresses you. Moscow buildings are the same little Ukrainian houses multiplied to titanic dimensions. It's as if someone let the stonemasons have as much space, money and time as they needed to give vent to the decorative passion overwhelming them.”

5. “I have a professional interest in people and I think that nowhere will you meet people more interesting than the ones in the Soviet Union.”

6. “This is a people that desperately wants to have friends.”

7. “The old American joke about Soviet people believing that they invented many simple things, from the fork to the telephone, is actually understandable. While Western civilization in the 20th century headed towards impressive technological progress, the Soviet people living behind the Iron Curtain tried to solve many basic issues.

“If a foreign tourist in Moscow happens to come across a nervous bald guy who is convinced that he invented the refrigerator, don't think he's crazy: It is very likely that he did invent the refrigerator many years after it had already become an everyday item in the West.”

8. “Soviet people tend to express their feelings in a very exalted manner. They express their happiness in such a fiery way as if they are dancing a Cossack dance. They are ready to give away their last shirt. And when they part with friends they cry real tears. But they become highly cautious and secretive if the conversation turns to politics.” 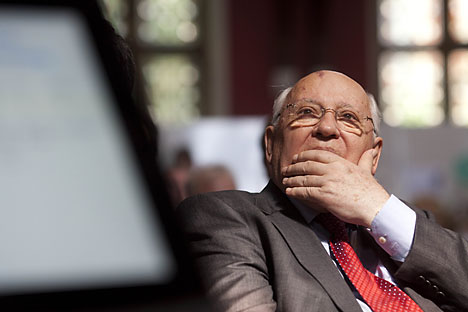 Mikhail Gorbachev: I am against all walls>>>

9. “While women are busy doing roadwork, in 40 years the Soviet Union's heavy industry has transformed the country into one of two superpowers. However, the production of consumer goods has lagged behind.

“Those who have seen the naked window displays of Moscow stores will find it difficult to believe that Russians have nuclear weapons. But it is the window displays that confirm the veracity of this fact: Soviet nuclear weapons, space rockets, mechanical agriculture, power plants and the titanic efforts to turn a desert into agricultural land is all a result of the fact that in the last 40 years Soviet people have been wearing bad shoes and poorly-sewn clothes and for almost half a century have endured severe hardships.”

10. “In the Soviet Union you will not find Franz Kafka's books. They say he is the apostle of baleful metaphysics. However, I think he could be Stalin's best biographer.”