Dmitry Glukhovsky's ‘Metro 2033’ to be made into Hollywood movie 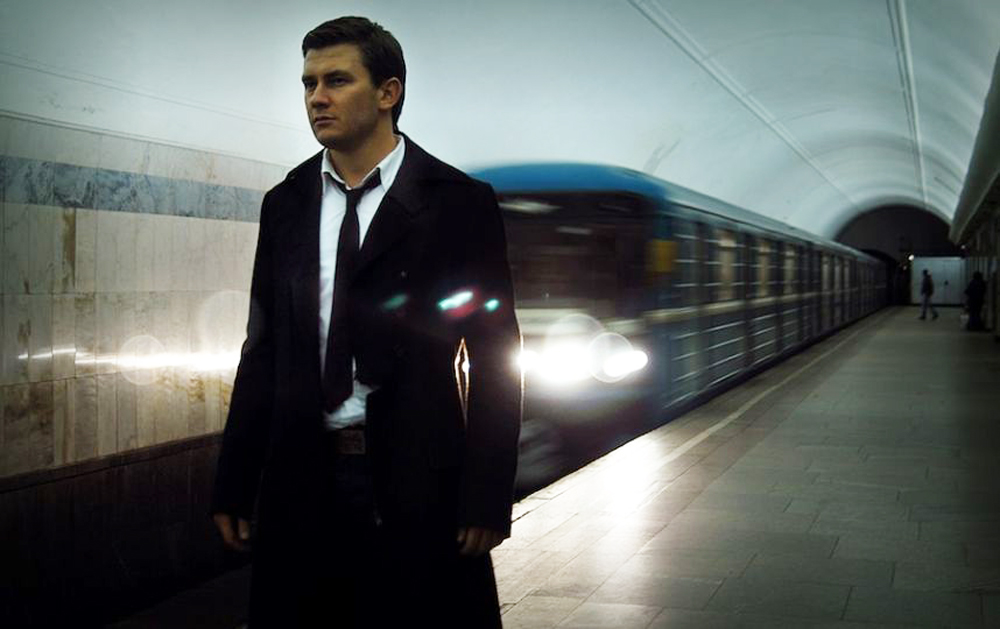 Dmitry Glukhovsky has been waiting for his book to be screened for the last 10 years.

Press photo
The Russian author of the bestselling novel about survivors of World War III forging a new civilization in the Moscow Metro wants David Fincher to direct the film adaptation of the book.

X-Men film series producer Michael De Luca and Sin City producer Stephen L’Heureux have teamed up with Russian author Dmitry Glukhovsky to develop a feature film based on Metro 2033, his bestselling novel that has spawned an 80-book franchise and two cult video games.

Metro 2033 is a post-apocalyptic franchise about a boy who survives World War III by hiding in Moscow’s subway system, the world’s largest existing nuclear fallout shelter.

In the maze of tunnels and stations that comprise the famous Moscow Metro, he and others build a new civilization and culture, mimicking the old world now gone.

“My novel and I have been waiting for this to happen for the last 10 years,” said Glukhovsky to Variety magazine.

“I have previously been extremely careful about handing my ‘baby’ over to Hollywood producers for adaption for a feature film, but now I feel that it has landed in the right hands. De Luca and L’Heureux have a great vision for this project, and I feel it’s an honor to work with them.”

He also noted that it шs not clear yet who will be filming it because the project is at its initial stage, but he wants the movie to be filmed by David Fincher (Seven, Fight Club, Gone Girl) 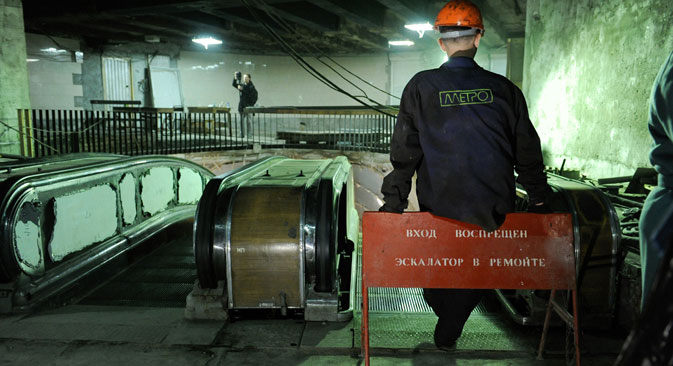 Going underground: The subterranean splendor of the Moscow metro