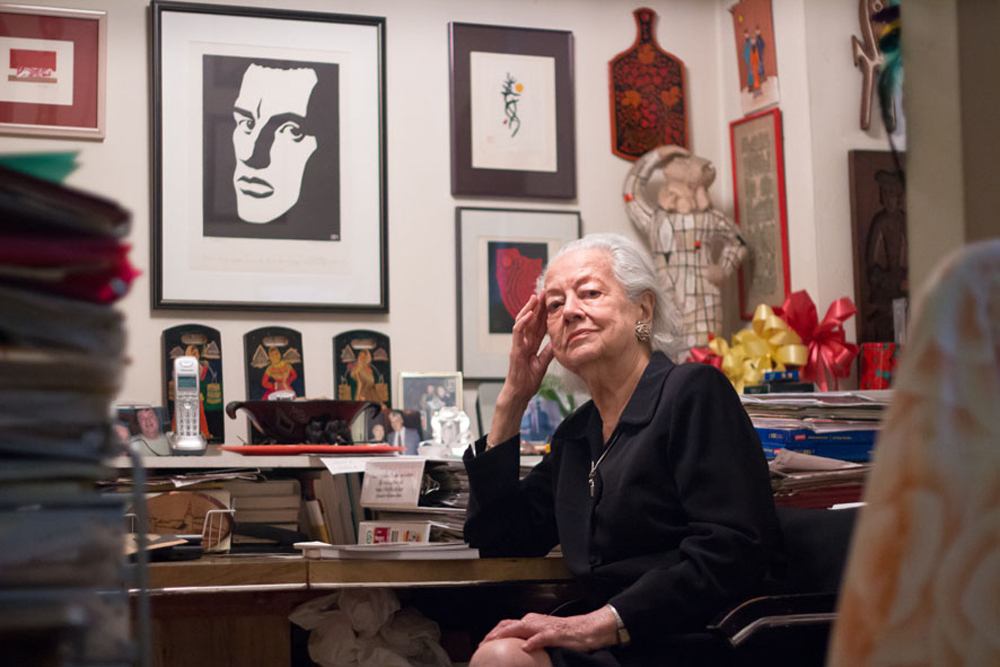 Tinker Coalescing
Patricia Thompson lived in New York and met her father only once.

Yelena Mayakovskaya, the daughter of modernist Soviet poet Vladimir Mayakovsky, passed away on April 1 in New York at the age of 89.

The director of the Mayakovsky museum in Moscow announced the news on Facebook on April 4.

Mayakovskaya,  known to Americans as Patricia Thompson, was born in 1926 to Russian emigre Elly Jones (Elizaveta Zibert). She only met her father once, in 1928 in Nice.

She worked as an editor for several magazines, wrote film and music reviews, and edited novels, detective stories and science fiction.

She wrote about 15 books, including Mayakovsky in Manhattan about her father's visit to the United States in 1925.

In 2013, Thompson gave an interview to RBTH in which she discussed her parents' love affair, her Russian roots and her life in the U.S. 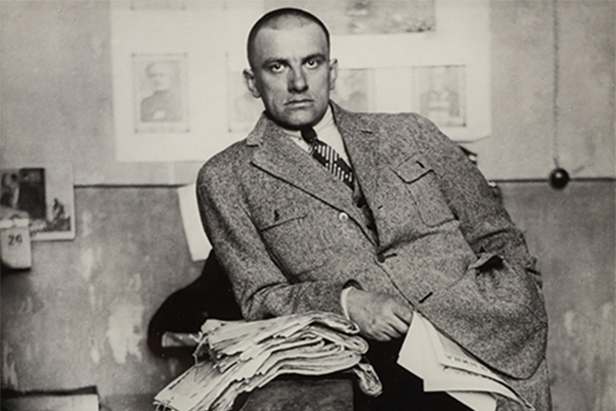 Mayakovsky on life, love and himself in 10 quotes