Friedrich Parrot: The man who became the ‘father of Russian mountaineering’ 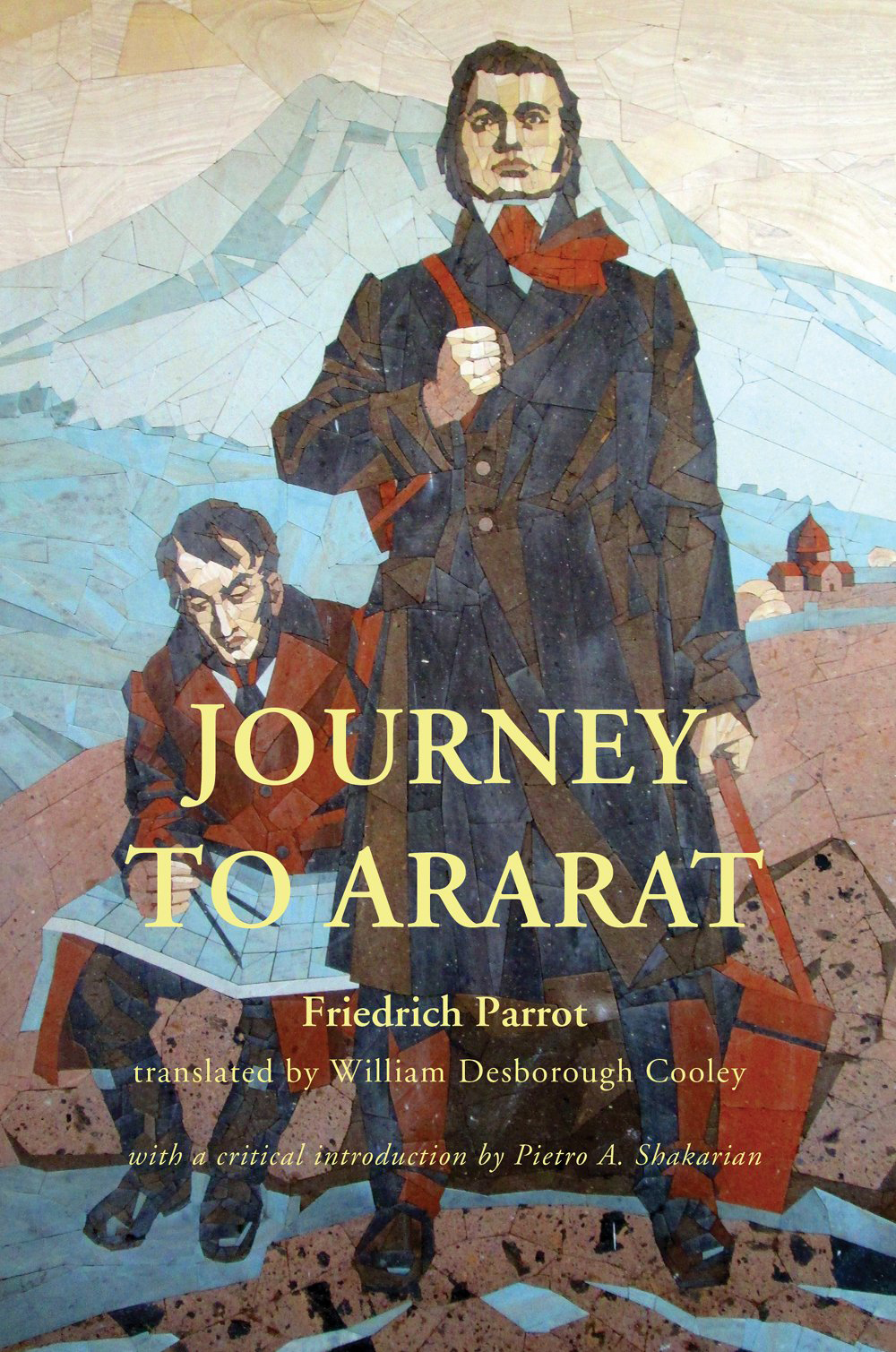 Amazon
Known as the father of Russian mountaineering, the German traveler Friedrich Parrot was the first man to ascend Mount Ararat when it was still part of the Russian Empire. An English translation of Parrot's original book about the ascent was published in 1846 but is now set for rerelease with a new, detailed introduction.

It may come as a surprise that the first recorded ascent of Mount Ararat, the 17,900-ft (5,157 m) peak on the border of Turkey and Armenia, was made by a German traveler named Friedrich Parrot during the 19th century, when the mountain was part of the Russian Empire. Yet Parrot, although himself German, played a role in the documentation of Russian history and is known as the father of Russian mountaineering.

Now, the 1846 English translation of Journey to Ararat, Parrot's thrilling first-hand account of his ascent to the top of modern-day Turkey's highest peak, a journey he made alongside two Russians and three Armenians, has been republished.

However, the content of the new edition, published on April 11, is not just limited to the ascent of Mount Ararat, but also includes Parrot's impressions of central Russia as well as many other former Russian Empire territories such as Georgia and Ukraine. Furthermore, the text also offers an insightful look at the relationship between Baltic German intellectuals and Imperial Russian elites in St. Petersburg.

This republication of William Desborough Cooley's 1846 translation of the book (originally published in German) also includes restored illustrations from the original copy, new maps of the Ararat region as well as reprints of rare historical documents hand-written by Parrot alongside his co-climber and Armenian writer Khachatur Abovian.

A PhD student in Russian History at The Ohio State University, Pietro A. Shakarian has written for numerous publications – including RBTH affiliate Russia Direct – about developments in Russia and the former Soviet Union.

Shakarian's major role in this republication has been the writing of a new introduction which places Parrot’s journey in the context of broader developments in Russian history, while Pushkin's A Journey to Arzrum and his own observations of Ararat are also quoted.

The history of Mount Ararat in the context of the Russian Empire is itself fascinating. In February 1828, the Russian Empire annexed the Armenian province of Yerevan from Persia, including Mount Ararat, (said to be the resting place of Noah's Ark) following the Russo-Persian War and the Treaty of Turkmenchay. In fact, Little Ararat became the point where the Turkish, Persian, and Russian Empires met.

Furthermore, while this book mainly focuses on the regions south of modern-day Russia, as well as Estonia, it gives a fascinating insight into the Russian Empire in the early 19th century.

The book is available to order now through Amazon. 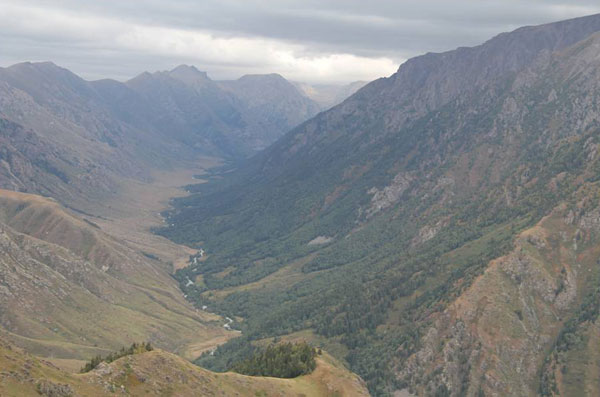 Crossing Siberia by horseback: The story of an intrepid 19th-century couple