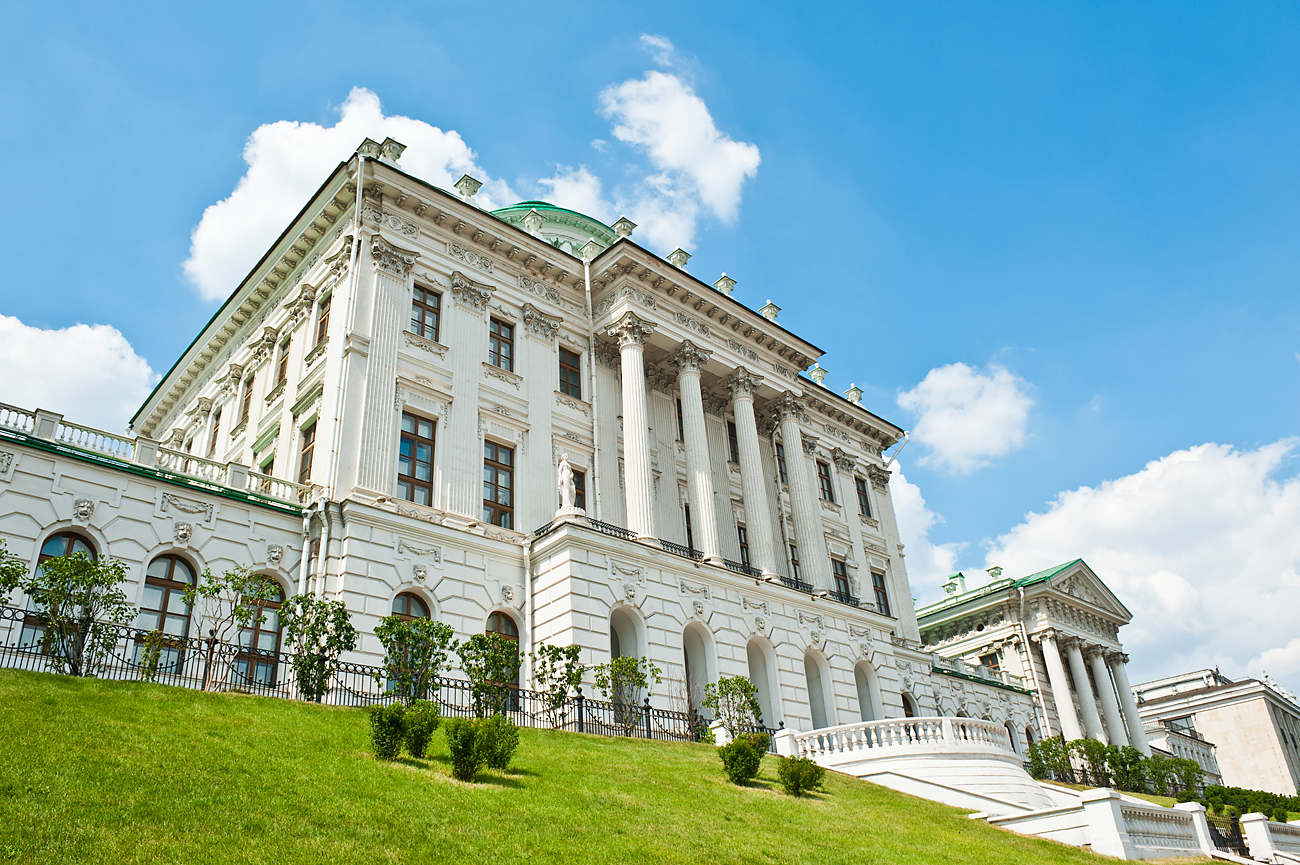 The Read Russia Prize ceremony will be held at Pashkov House in Moscow.

Lori/Legion Media
A total of 14 translators from nine countries have been provisionally nominated, with the winner to be announced in September.

The organizers of the Read Russia Prize, the biennial award aimed at popularizing Russian literature and encouraging foreign translators and publishers of Russian literature, announced the shortlist for the 2014-2016 season on Aug. 16.

The prize is given to a translator or a group of translators for the best translation of a prose or poetic work from Russian into a foreign language and published within the last two years.

Classic literature of the 19th century