Online reading of 'The Master and Margarita' begins on YouTube 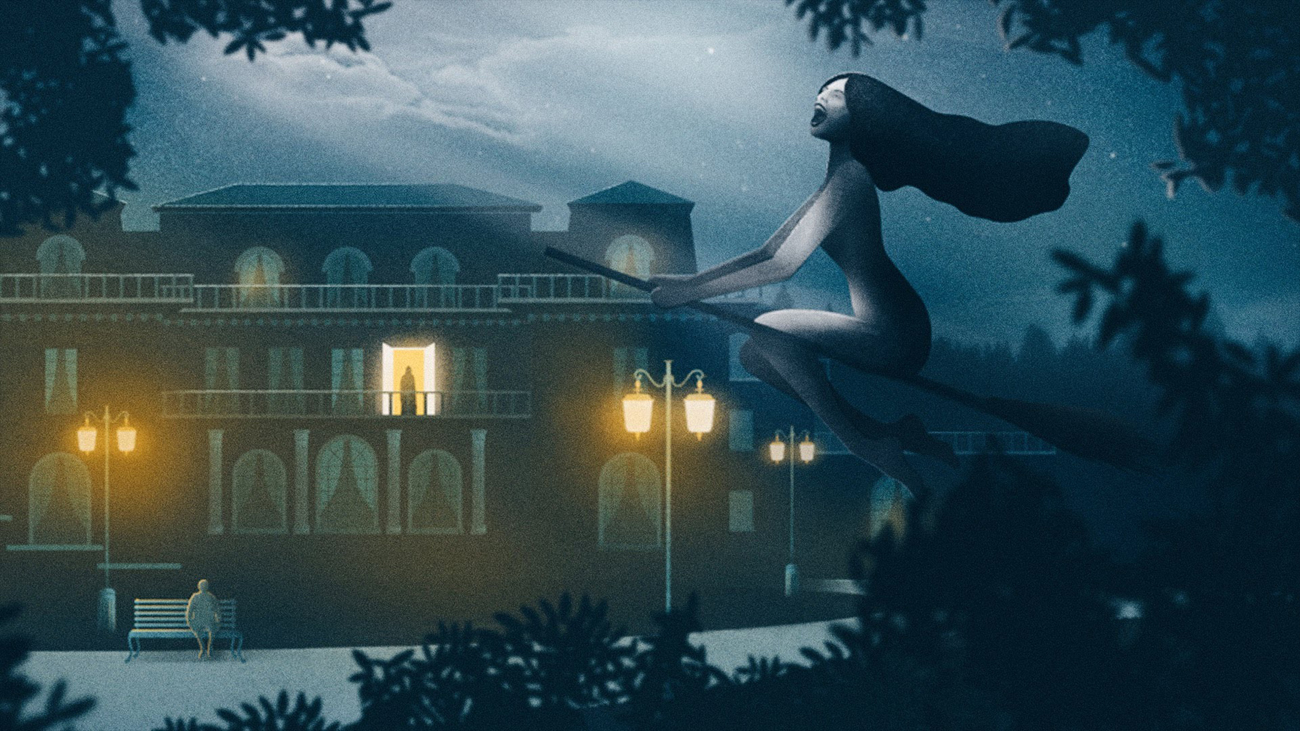 The project that was created by Russia's oldest film studio Mosfilm, Google and Moscow's Bulgakov Museum.

Press Photo
On Nov. 11-12, it will be possible to listen to Bulgakov's legendary novel being read by the presidential press secretary, politicians, stars and ordinary citizens.

The live stream will be from 11 cities. Mosfilm has prepared interactive decorations using chroma key (green screen) to immerse the viewer in the novel's world. The producers of the Sochi Olympics opening ceremony assisted with the preparation of the visual material.

In total there were almost 2,600 applications to participate in the reading.

Mosfilm director Karen Shakhnazarov is delighted that the project is attracting so many people. "A new form of art is appearing at the crossroads of literature, cinema and technology. This is great."

The reading's main attraction will be the 360° video format used for one of the novel's key scenes: the ball at Satan's place.

Google has hosted live-streamed online readings of Tolstoy's novel Anna Karenina and Chekhov's short stories, produced in collaboration with the Chekhov Moscow Art Theatre. Last year, there was even a live TV broadcast of Tolstoy's epic War and Peace.