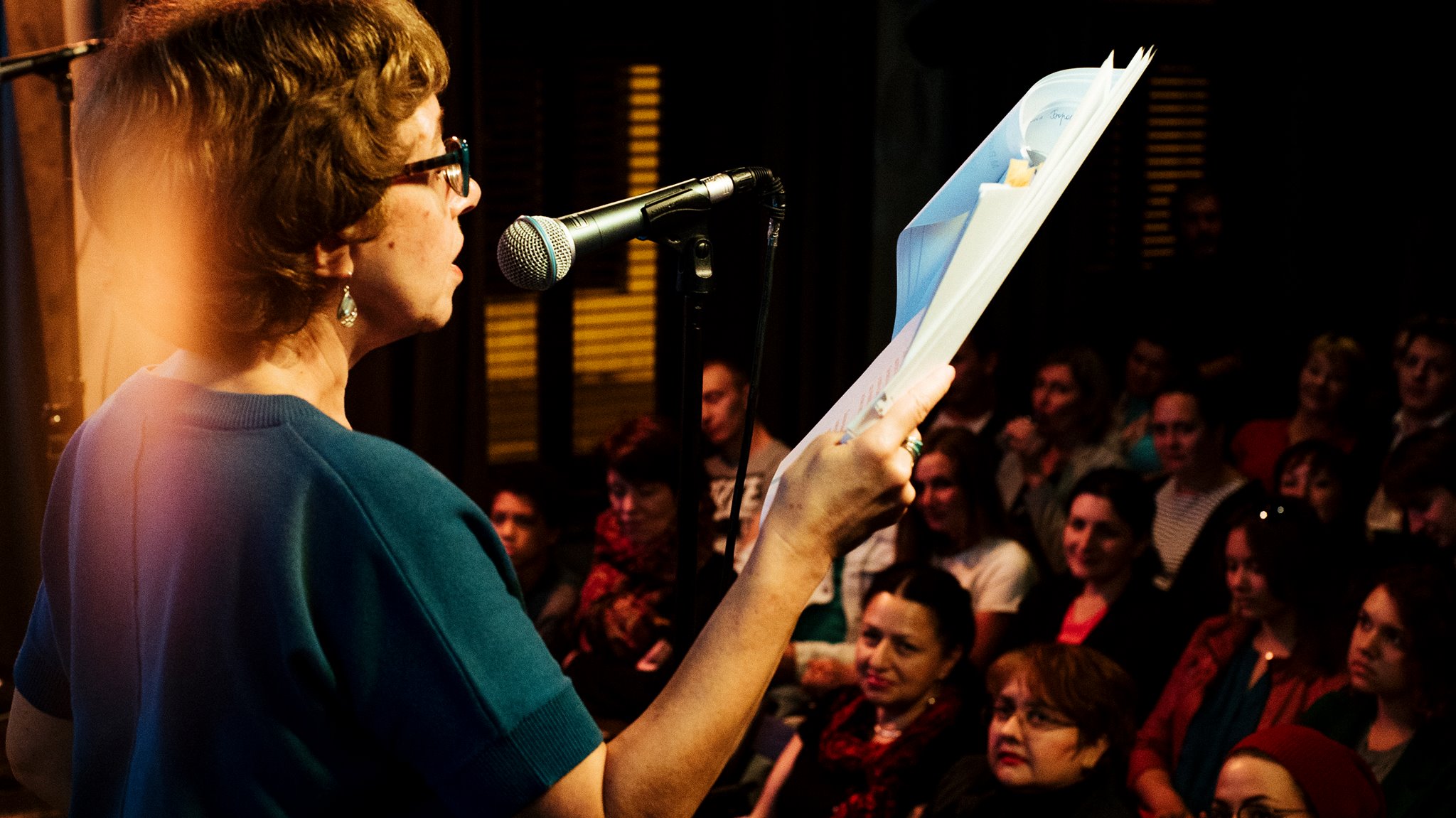 This week sees the start of a sonnet exchange program in Scotland. On March 14-16 there will be public readings of poetry, featuring Russian poets and exploring the challenges, rewards and revelations of the translation process. The readings will be in English, Russian and Shetlandic.

This is not the first time this program has been run: as part of the UK-Russia Year of Language and Literature 2016 and global Shakespeare Lives festival, the Sonnet Exchange Project gathered six contemporary UK and Russian poets for a series of events dedicated to translating contemporary interpretations of Shakespearean sonnets.

The project began in September 2016, when Scottish poets Christine De Luca, Stewart Sanderson and Jen Hadfield visited Russia for a translation workshop with Russian poets Marina Boroditskaya, Grigory Kruzhkov and Lev Oborin. This March they will reunite in Scotland to present a trilingual anthology of poems – four from each poet. You can download it, or get a free copy of the handsome limited-edition anthology at one of the live events.

RBTH is publishing three poems of Russian poetry from the anthology.

You English minor poets, with your hands
Stretching towards me out of murky Lethe —
Like orphaned children whimpering, the sounds
You’re making: ‘Me,’ you cry and cry, ‘me, me!’
Meanwhile, I stand here, an accompanist
Cast up by accident on this dark strand.
I dreamed of liberty, I dreamed of rest...
But then your pages rustled in my hand.
Long since, the greater English poets found
Homes in posterity. They live in clover.
They will endure and never run aground
To sink, silent, in the forgetful river.
And I take hold: it is a tug of war
And someone strong holds on behind my back;
And everybody falls forwards together,
Dragged out of non-existence by the neck.

Marina Boroditskaya is a poet and renowned translator of English verse, including Chaucer, Shakespeare, Donne, the Cavalier poets, Burns, Keats and Kipling. She has published six poetry collections, as well as numerous books for children. 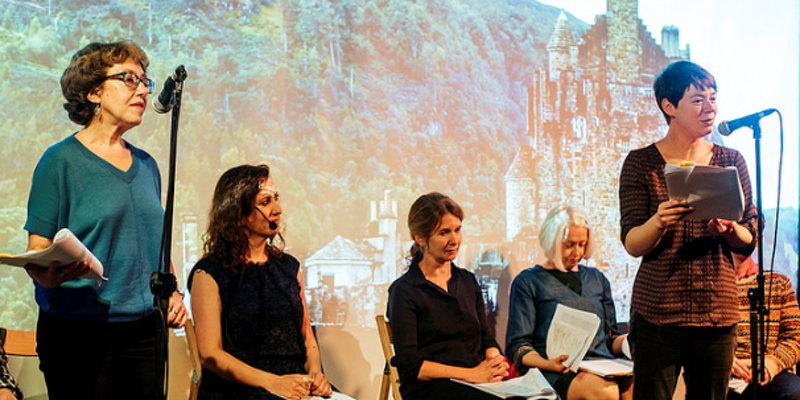 years. Each day I hiked that little
trail; will never forget the raspberry
bush, seeming to hasten to meet me half-
way, despite being parched, branches

bare. Coming closer — look, here’s one —
as if abashed — a blush — glancing;
she delivered, fostering selflessly
on me each cordial berry:

the last and last, and this really
must be the last. I fall on my knees
before you, Raspberry: not for the startling
sweetness with which you waylaid this hasty

pilgrim (my mouth remembers it)
but for the sour one-for-the-road,
that propagates infinitely in my mind’s eye
the bush blackened, barren of berry.

Grigory Kruzhkov is a poet, translator and essayist, with a PhD from Columbia University (New York). In 2015, he was granted a Doctor of Letters honoris causa degree by Trinity College, Dublin. Kruzhkov is the author of eight poetry collections, and the two-volume work Essays on English Poetry (2015). In 2016, he was awarded the Solzhenitsyn Prize for “the energy of the poetic word, the ability to grasp the Shakespearean world and make English lyrics a part of Russian poetry heritage, and the philological thinking capable of revealing the cultural importance of interlinguistics and transculturality.”

In the end, refuge will be found in cliff-gardens,
abrasion coasts, hanging buttresses, ravines.

They will smuggle the creeks, harbour endemics —
like the Seven Dwarves — the toads and damselflies.

To trespass here evenings, ducking the turnstile
and throwing a V at the guards — to stifle

laughter in this priest-hole of virgin
forest, the sound masked by the river’s

voice, by chirps, hums and every wild word
out of favour with the wider world.

Lev Oborin is a poet, critic and translator. Born in 1987, he is a graduate of the Russian State University for the Humanities. He is the author of two poetry collections, and his critical essays, contemporary poetry and fiction translations have been published in leading Russian media. Oborin is a co-founder of the Razlichiye Poetry Award. His works have been translated into English, Polish, German and Latvian.