Yevtushenko to be buried next to Pasternak, as he wished 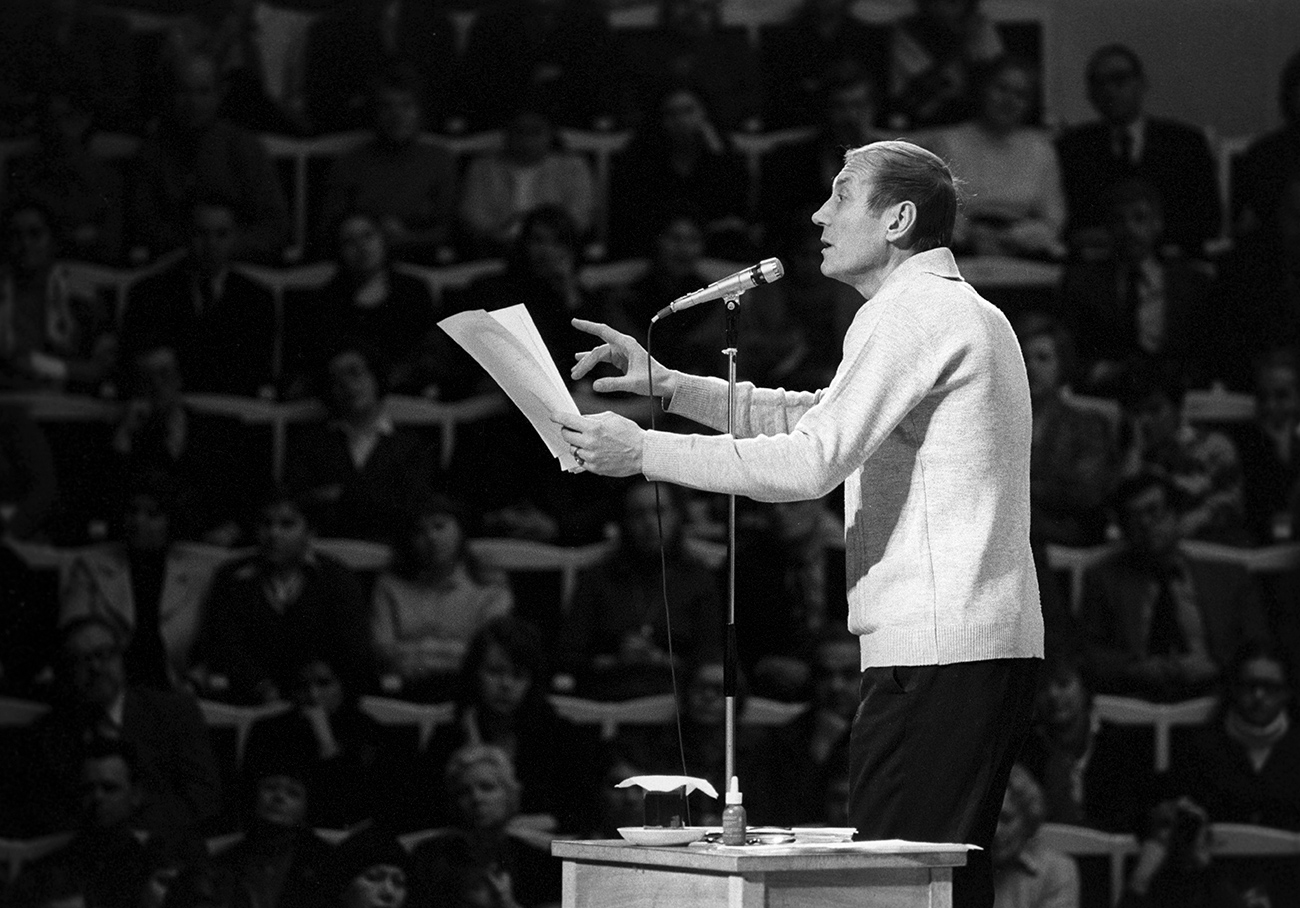 Poet Yevgeny Yevtushenko at his party.

The funeral of the late Soviet and Russian poet Yevgeny Yevtushenko will take place in the writers’ village of Peredelkino, near Moscow. The final wish of Yevtushenko – who passed away aged 84 on April 1 – was to be buried next to legendary writer Boris Pasternak.

Archpriest Vladimir Vigilyansky will lead an Orthodox service on April 10, as announced on Facebook.

A day later there will be a farewell ceremony in Moscow's Central House of Literature (53, Bolshaya Nikitskaya St.) at 12 p.m. Moscow time. According to TASS, the event’s organizers expect many people to pay their respects to the man who is broadly viewed as one of the most remarkable Russian poets of the 20th century.

The funeral will be held later the same day at Peredelkino cemetery at 4 p.m. Yevtushenko’s wife Maria told TASS that only family members, relatives, and closest friends will attend.