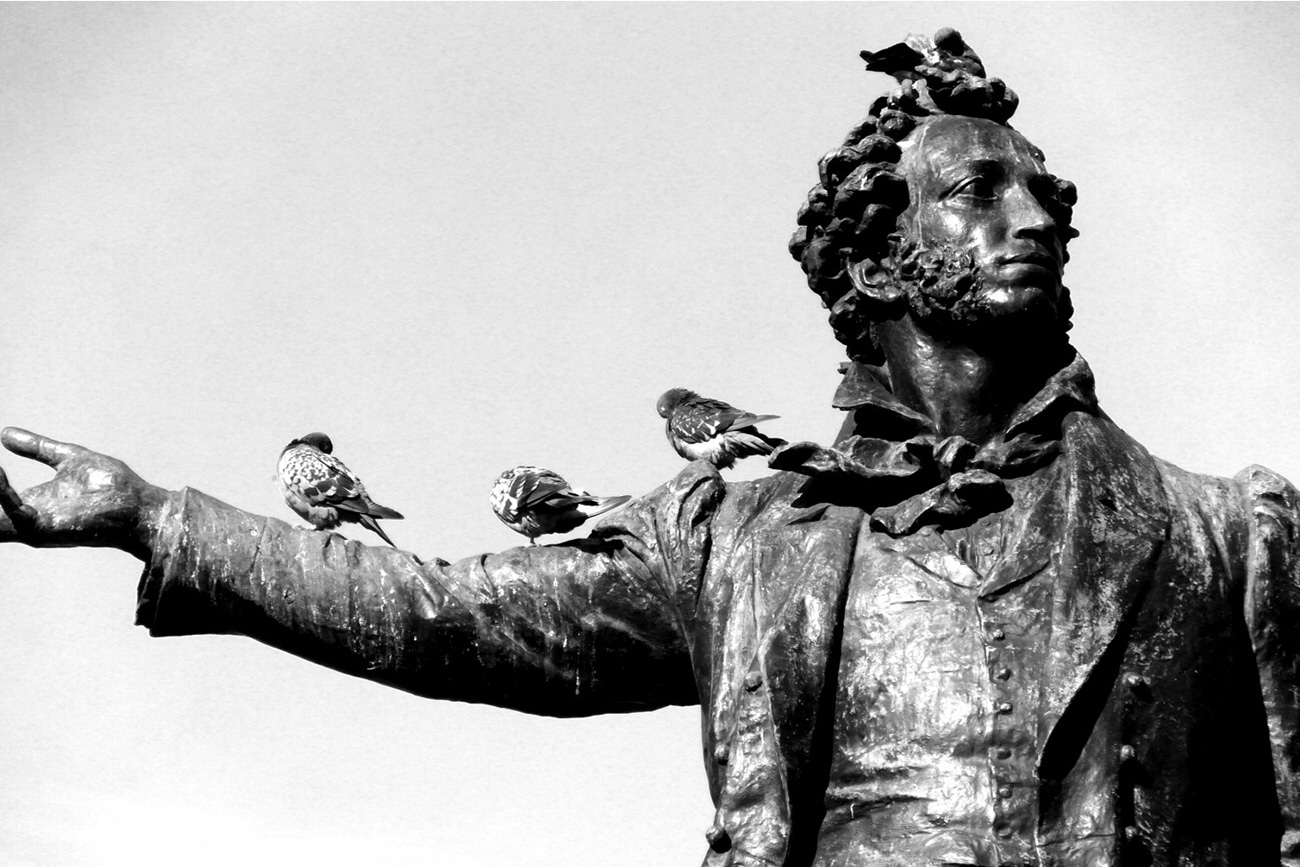 Peggy Lohse
Alexander Pushkin has long been the most prominent symbol of Russian literature. While the government never allowed him to leave the Russian Empire, he was an avid traveler and so it’s no surprise that he visited many places around the country. That said, even towns that never had the honor of welcoming the illustrious poet still pay tribute to him by erecting monuments and naming streets and squares after him. 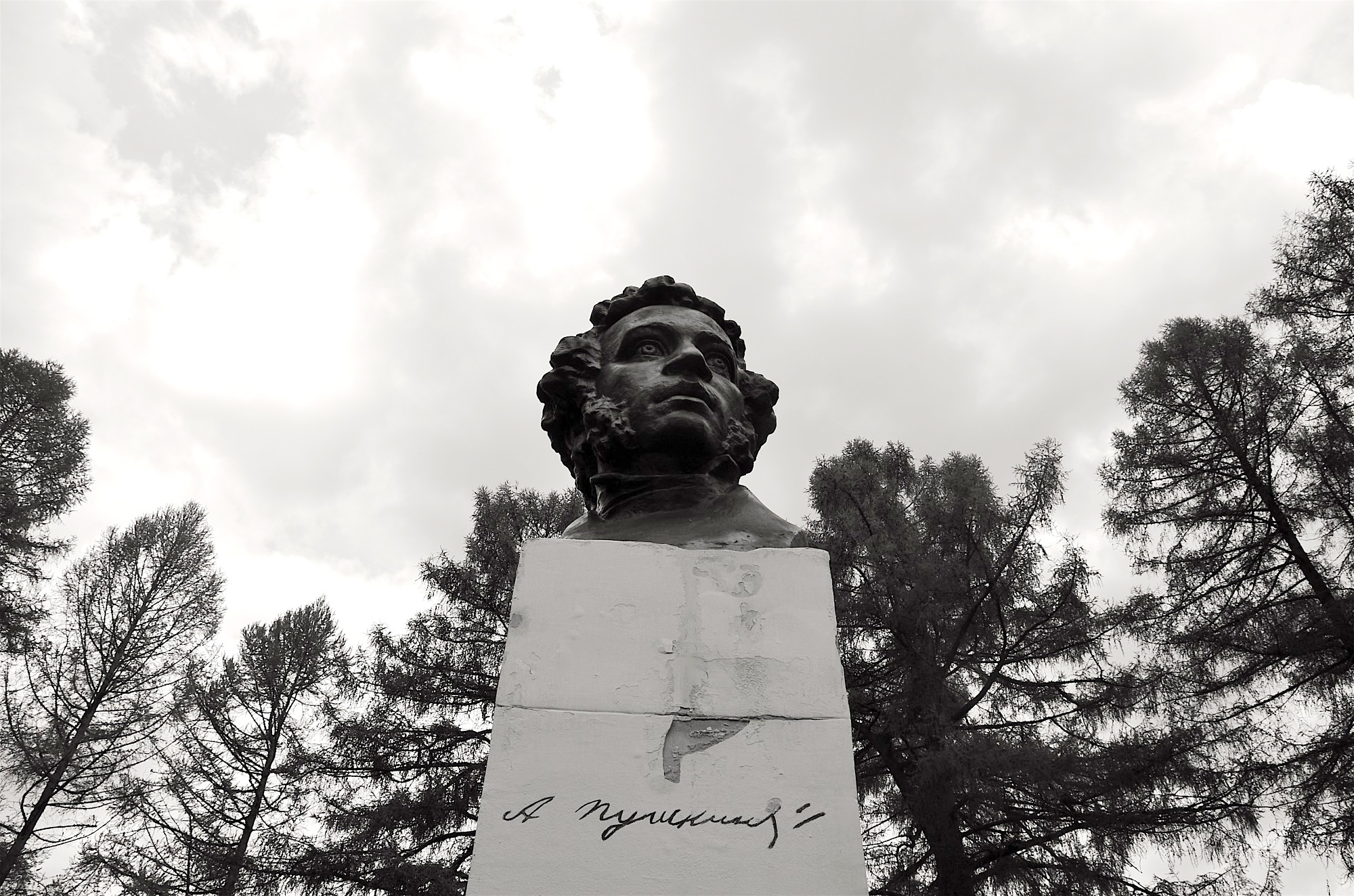 Tver Region: Pushkin regularly went to the Bernovo estate that belonged to the Wulf family. They were responsible for the education of Anna Kern, to whom the poet dedicated a considerable number of poems. 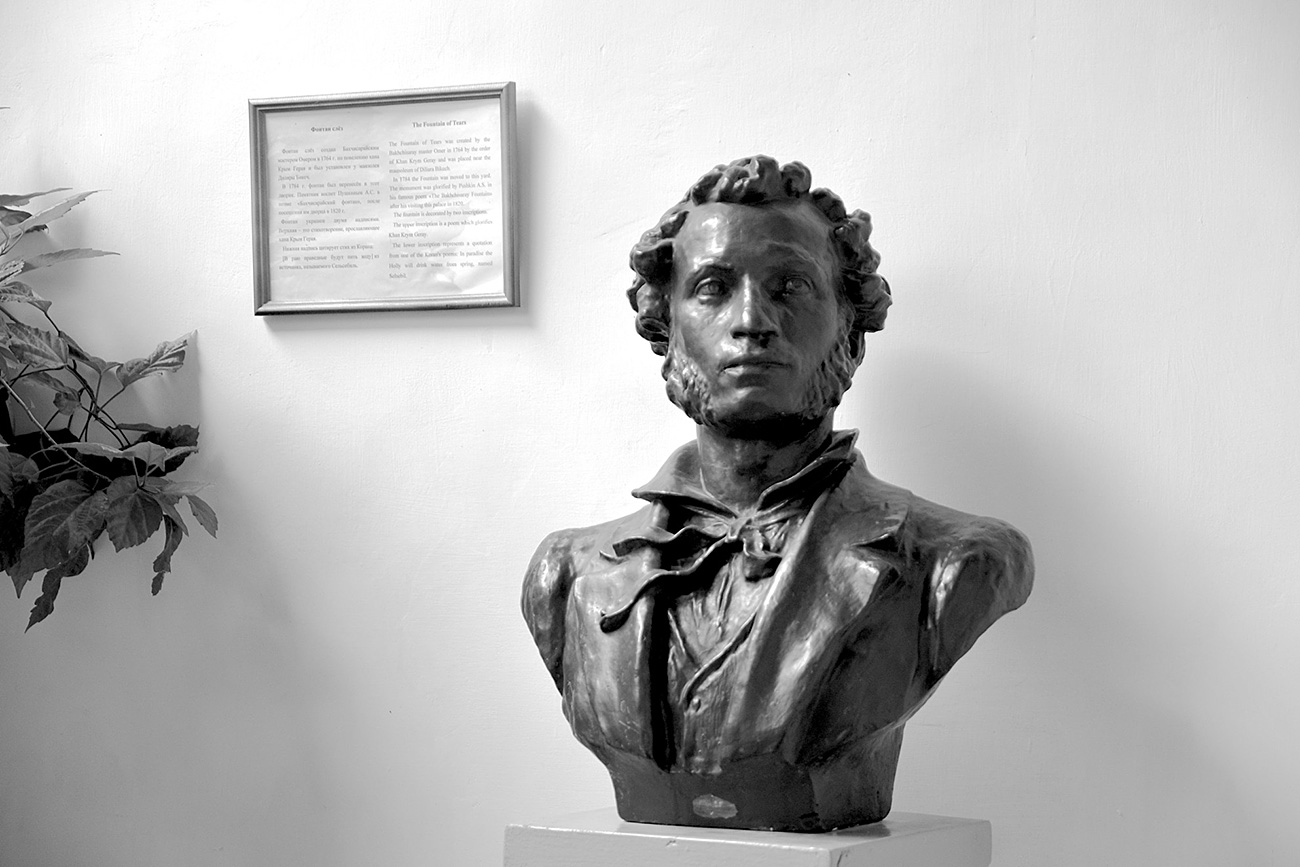 Bakhchysarai, Crimea: Pushkin by the Fountain of Tears, which is the topic of one of his poems published in 1824. 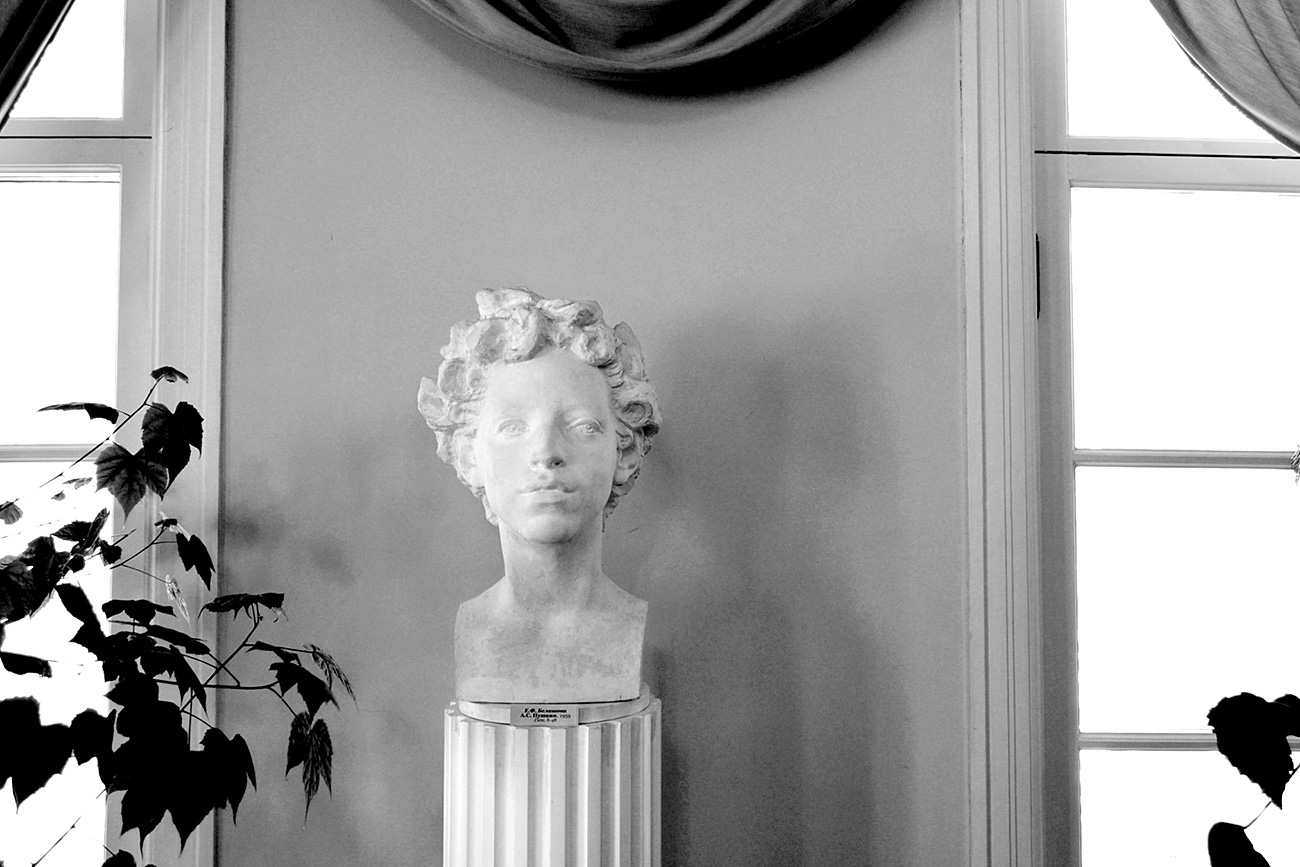 Mikhailovskoe, Pushkinskie Gory, Pskov region: even an illustrious poet was once a child… 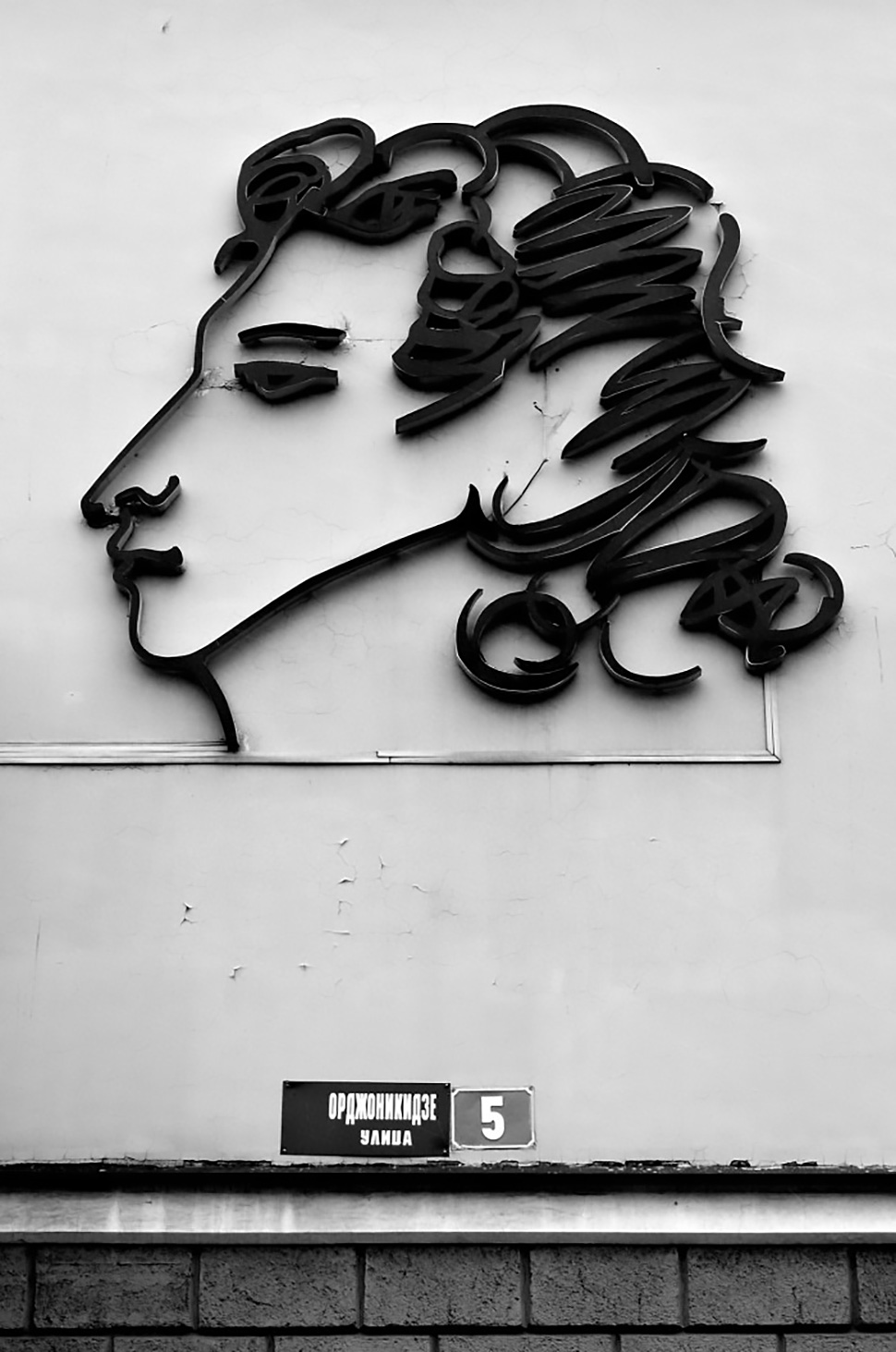 Kemerovo: not far from Pushkin Square, his face even decorates the walls of simple houses. 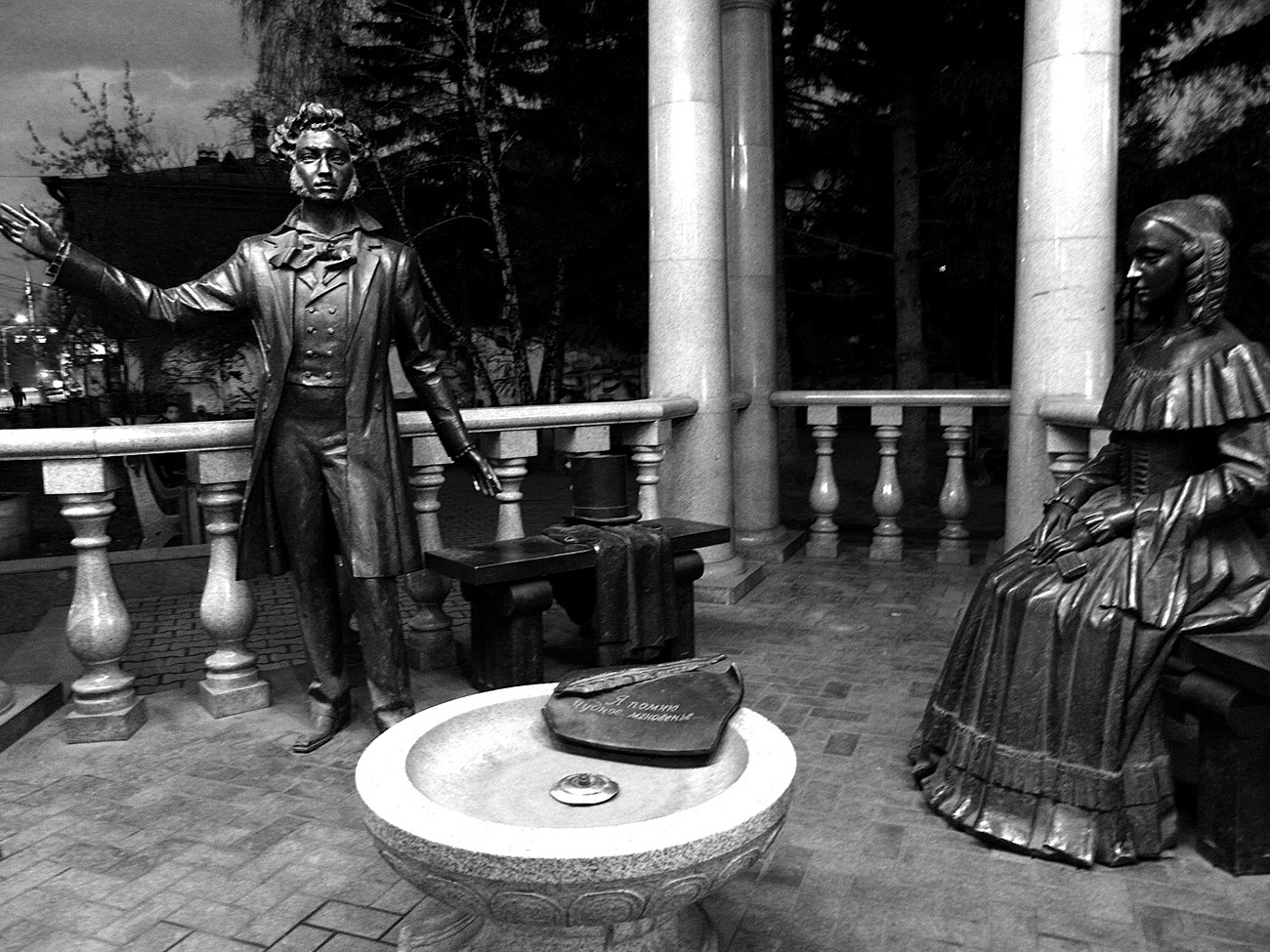 A monument featuring Alexander Pushkin and his wife Natalia Goncharova in Krasnoyarsk says: “I still recall the wondrous moment…” The poem continues: “When you appeared before my sight/ As though a brief omen, /Pure phantom in enchanting light.” In truth, it was not to his wife (left) that Pushkin dedicated these verses. 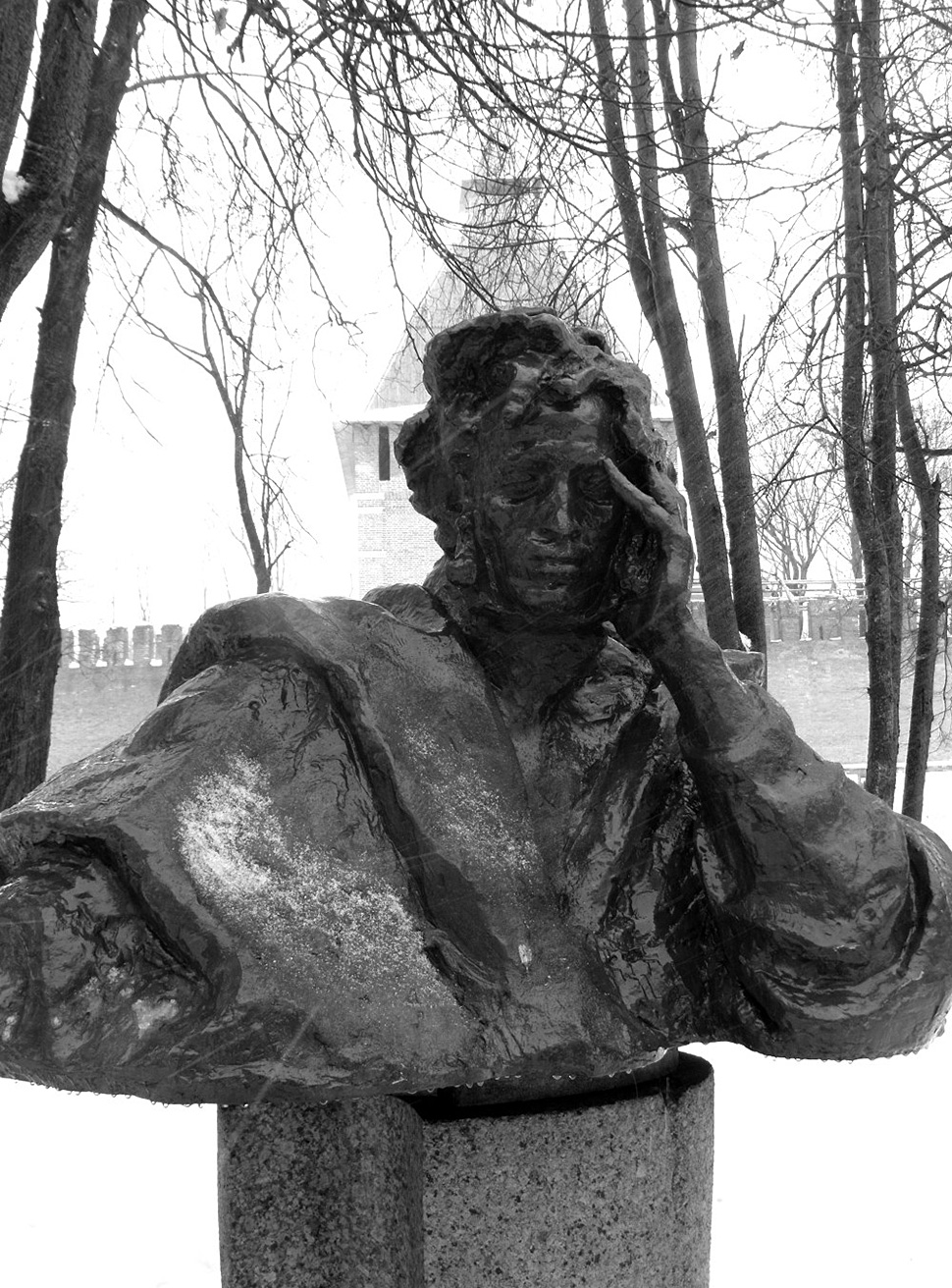 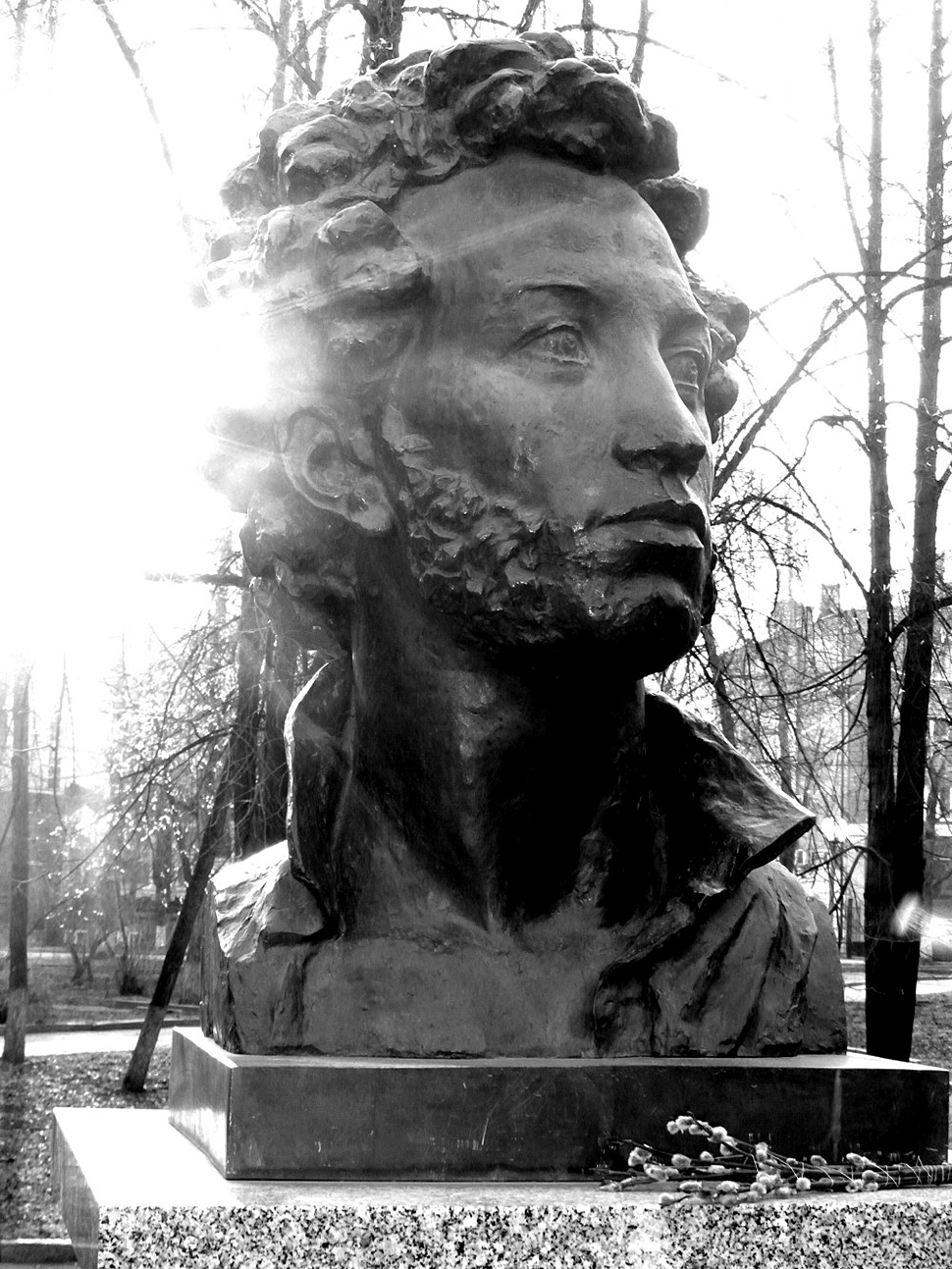 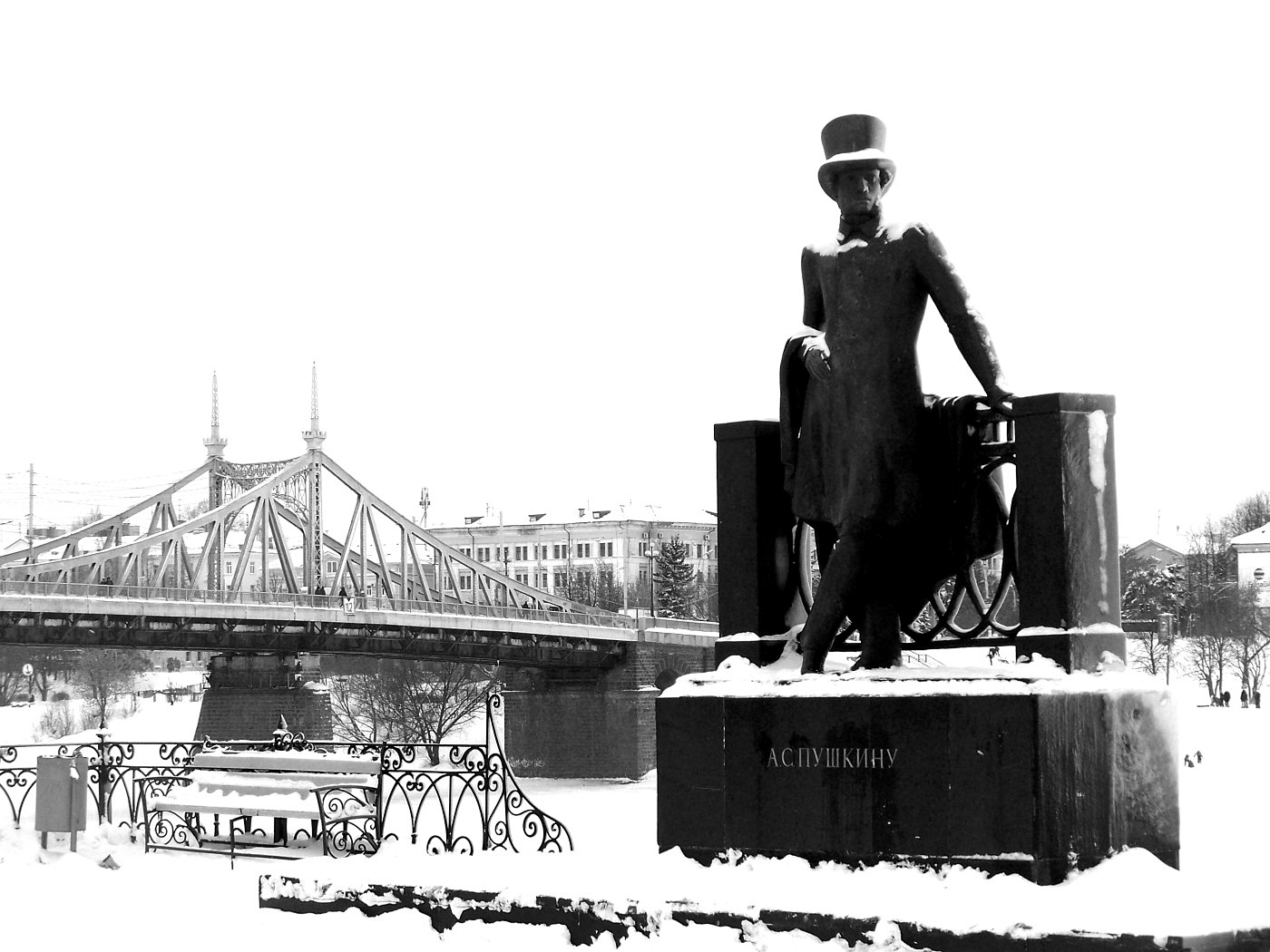 Tver: Alexander Pushkin walks along the banks of the Volga River. 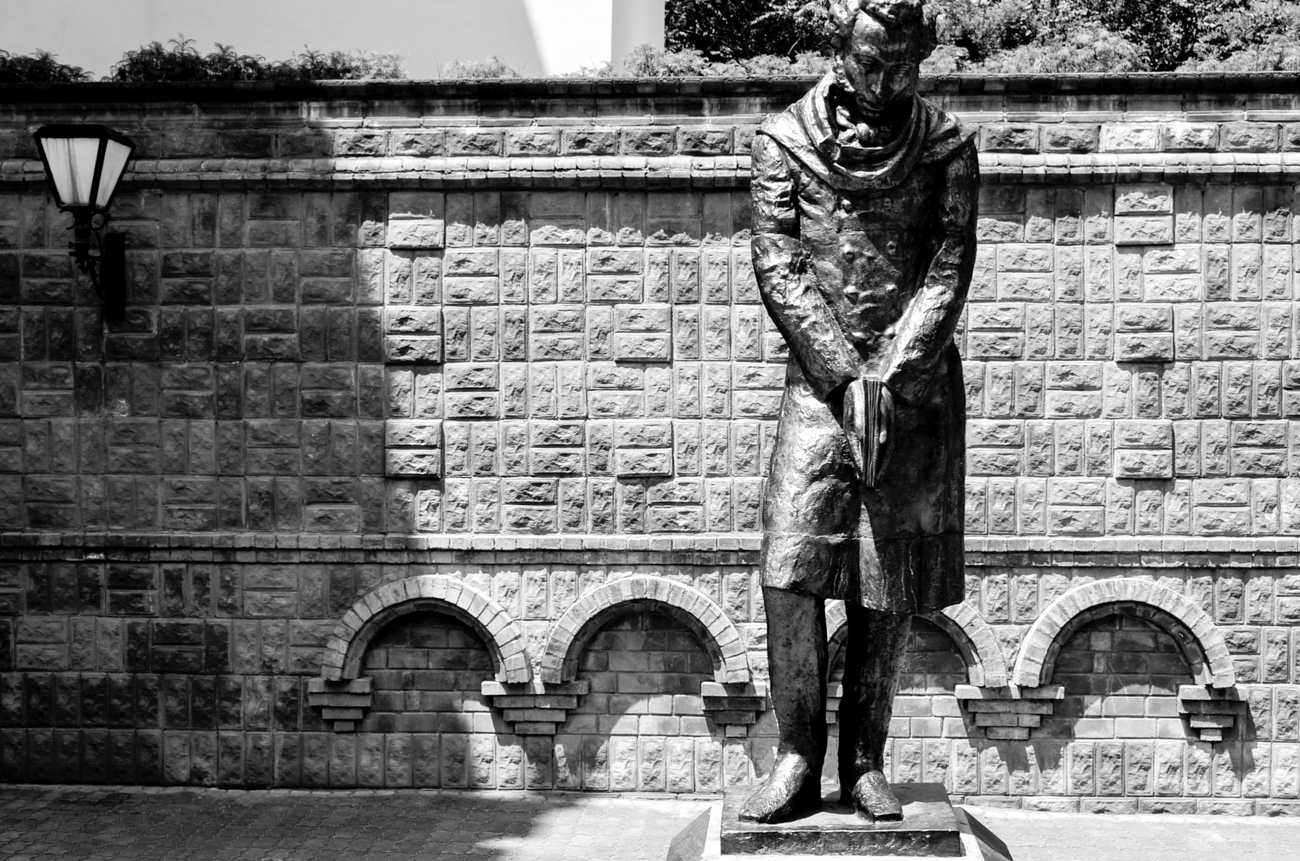 Vladivostok: a poem, a book, literature or even love…what is it that could have burdened Pushkin’s soul under this funicular on Russia’s far eastern border?