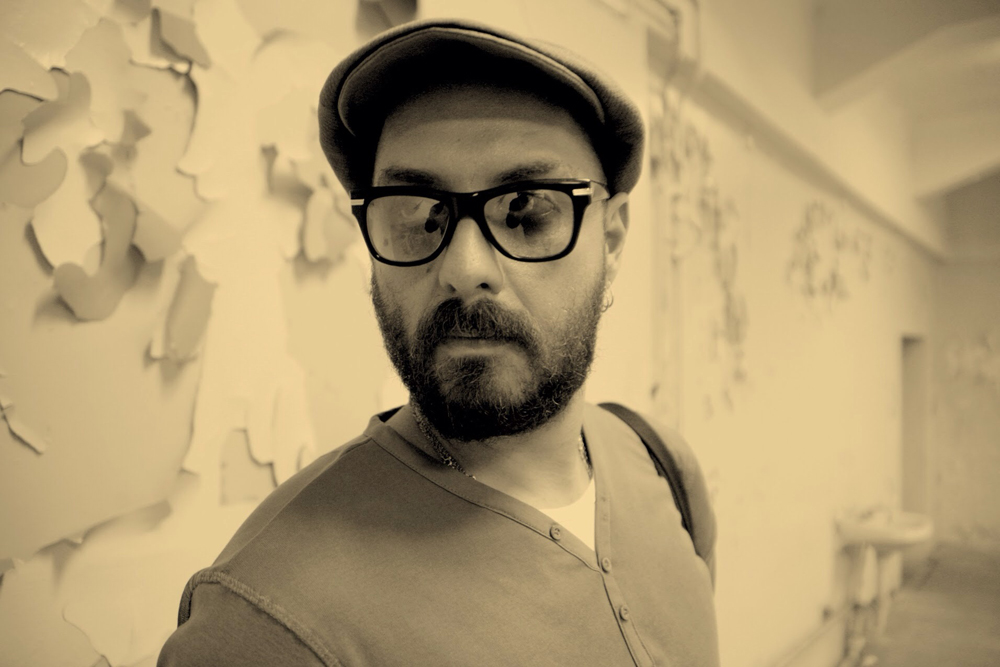 Kirill Serebrennikov: “It was an absolutely amazing time!"

service de presse du Centre Gogol
"Apprentice" tells a coming-of-age story of a schoolboy's life in modern Russia and was inspired by a play based on a work by German playwright Marius Von Mayenburg, staged in 2015 at Moscow's Gogol-Center Theater.

Director Kirill Serebrennikov, who is also artistic director of the Gogol-Center Theater in Moscow, will enter the Un Certain Regard section of the Cannes Film Festival (May 11-22) with his film(M)Uchenik ("Apprentice") .

The film takes place in a modern-day Russian city and tells of the difficulties experienced by a schoolboy called Benjamin (played by Pyotr Skvortsov) and his relationship with his teachers, peers and single mother.

It could be seen as a film version of the play of the same name staged at the Gogol-Center Theater, which premiered in early 2015. The play and the film are based on a play by German playwright Marius Von Mayenburg.

“Marius and I met long before the opening of the play Apprentice at the Berlin theater Schaubühne in 2012,” Serebrennikov told RBTH.

“Later on we met again and I asked him to make a Russian version (of the play), moving the action to Russia, to which he kindly agreed.”

According to the director, the success of the stage version in the Gogol-Center Theater inspired him to make a film version. The filming took place in August 2015 in Kaliningrad (the Russian Baltic Sea exclave bordering Poland).

“It was an absolutely amazing time! Everything worked perfectly,” said Serebrennikov.

The film stars Yulia Aug and Viktoria Isakova as well as actors from the Gogol-Center Theater.

Last year, the Gogol-Center Theater's play Idiots, based on the film by Lars von Trier, took part in the Festival d'Avignon and, in the summer of 2016, a performance of Nikolai Gogol's Dead Souls will also take part in the festival.