Russian film ‘The Student’ to be released in the U.S. 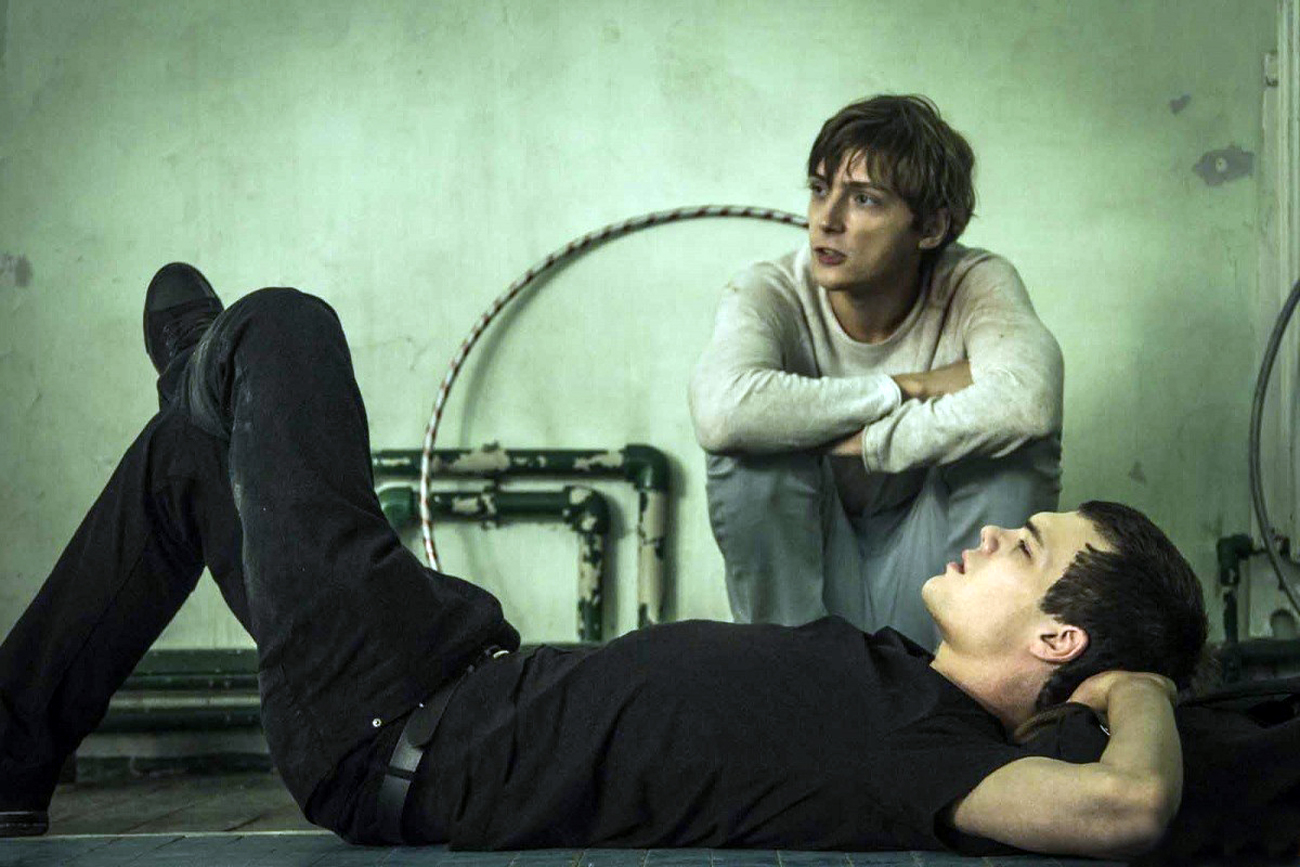 'The Student' tells the story of a student who rebels against his teachers and their rules, hiding behind religious convictions.

Russian director Kirill Serebrennikov's film The Student will be released in the U.S. by Under the Milky Way, a distributor that acquired the rights during the Toronto International Film Festival and Film Market, the Volga press office told RIA Novosti on Sept. 11.

The Student was shown at the 2016 Cannes Film Festival as part of the Un Certain Regard program. It also won the independent Francois Chalais Prize, which since 1997 has been awarded to films that convey the values of life and journalism.

The film tells the story of a student who rebels against his teachers and their rules, hiding behind religious convictions. It is based on a play by German playwright Marius von Mayenburg.

The film is scheduled to be released in Russia on Oct. 13. "The Student" is a literal translation of the Russian Uchenik.