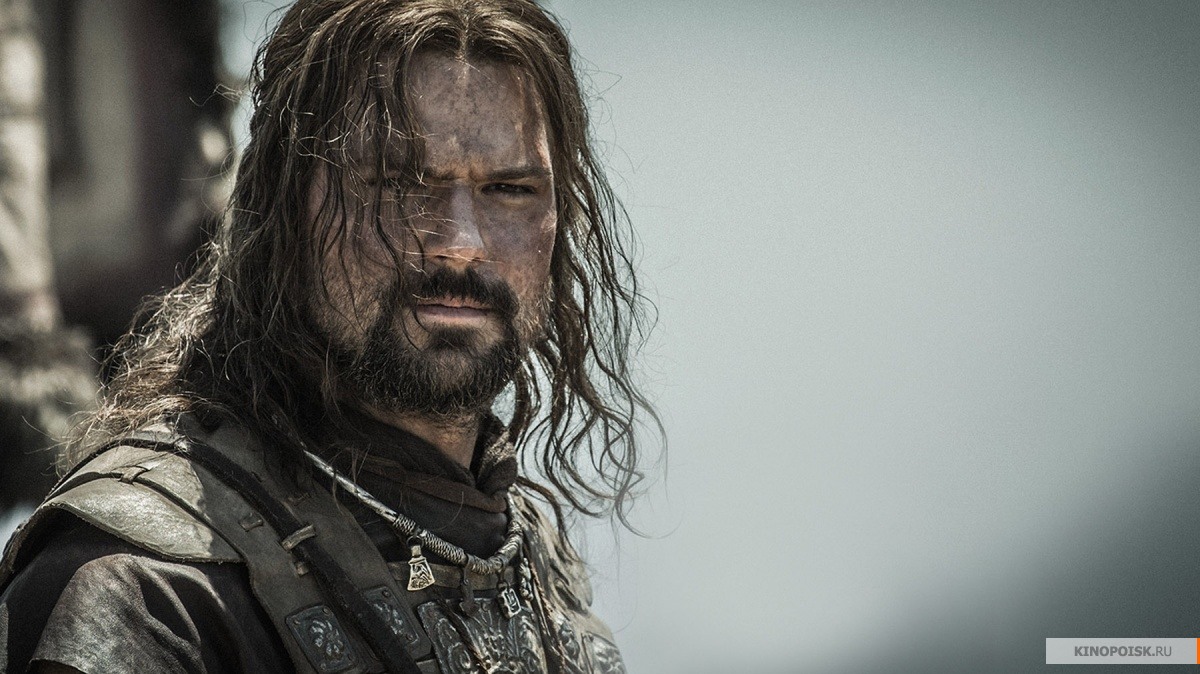 Russian historical blockbuster ‘Viking’ have been sold to more than 60 countries.

Distribution rights to the Russian historical blockbuster ‘Viking’ have been sold to more than 60 countries, the press service of Channel One TV told TASS on Jan. 13.

The $20 million film will be released in Germany, Spain, Belgium, Switzerland, the Czech Republic, Slovakia, the countries of the former Yugoslavia, China, South Korea, Southeast Asian and Latin American countries.

Konstantin Ernst, one of the film’s producers and Channel One chief, said that dozens of countries "have acknowledged not only the film’s cinematographic merits but have also demonstrated a major interest in Russian history."

Released nationwide on Dec. 29, ‘Viking’ starring Danila Kozlovsky is about Prince Vladimir the Great who converted Russia to Christianity in 988. 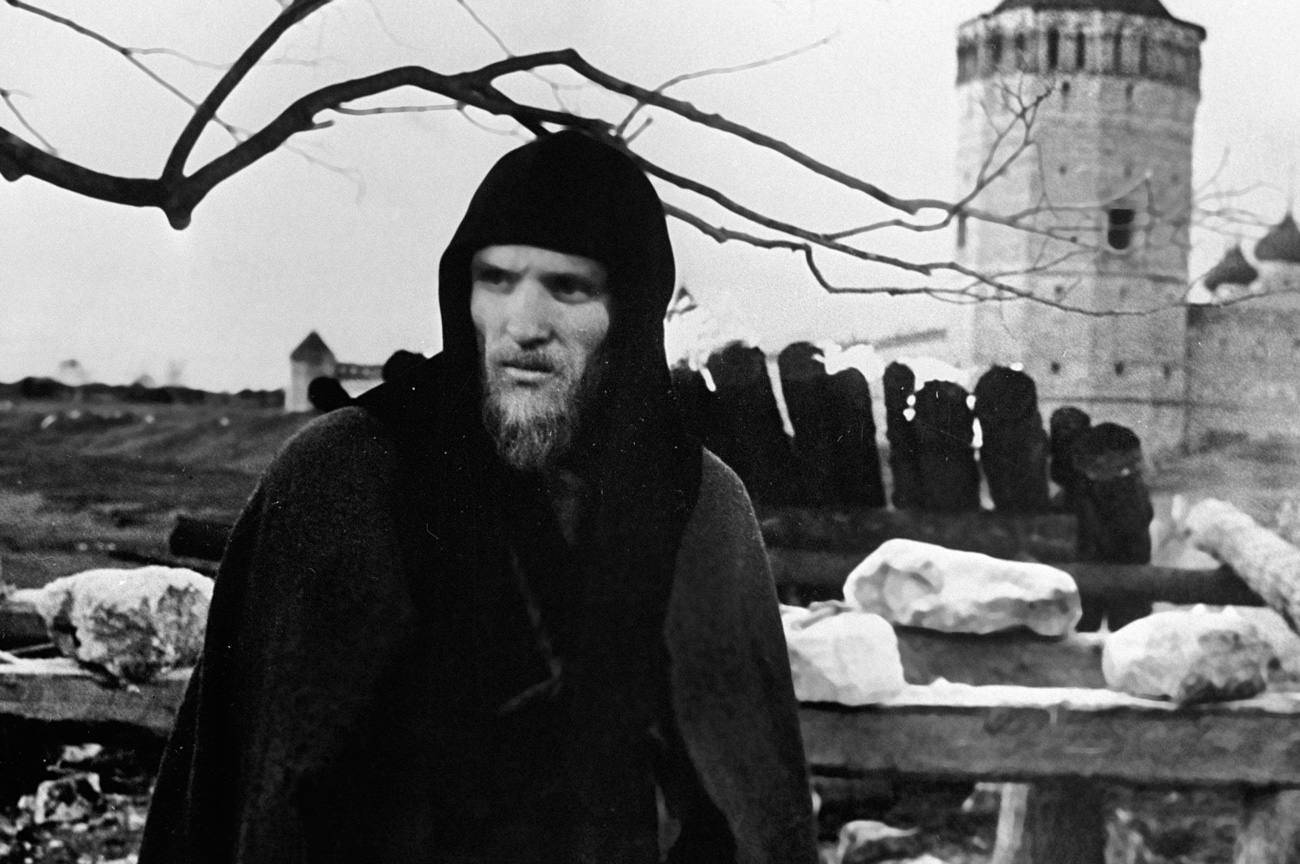 ‘Viking’ ranks among the world’s top ten highest grossing films over the weekend of January 5-8 outstripping the earnings of the Hollywood drama ‘Collateral Beauty’ starring Will Smith, said the Russian Federal Agency on Culture and Cinematography.

The epic Russian blockbuster screened in 2,600 Russian movie theaters and in three Baltic states chalked up $6.7 million in ticket sales over the past weekend.

"This is beyond our expectations and is a great joy for all our team who participated in making the film for seven years," Ernst said.