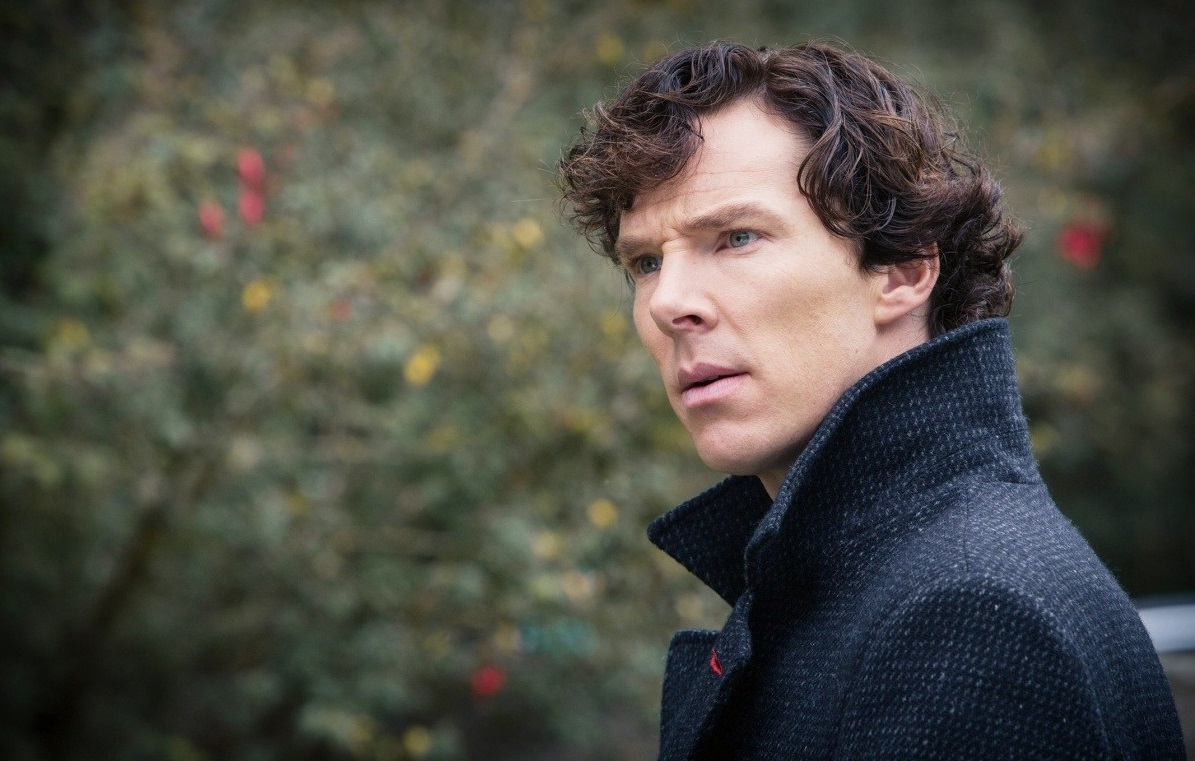 Russia's Internet watchdog body, Roskomnadzor (Federal Service for Supervision in the Sphere of Telecom, Information Technologies and Mass Communications) has ordered Internet providers to delete pirate copies of the BBC's television drama Sherlock, which was illegally uploaded to many sites January 14, a day before the official airing of the finale of current series, service spokesman Vadim Ampelonsky told TASS.

Moscow City Court has issued an interim injunction against Internet site kinokrad.co to prevent downloads of a pirate copy of the third episode of the fourth season of the series, which starts British actor Benedict Cumberbatch. The action follows a complaint lodged Jan. 16 by Channel One, the show's Russian distributor. 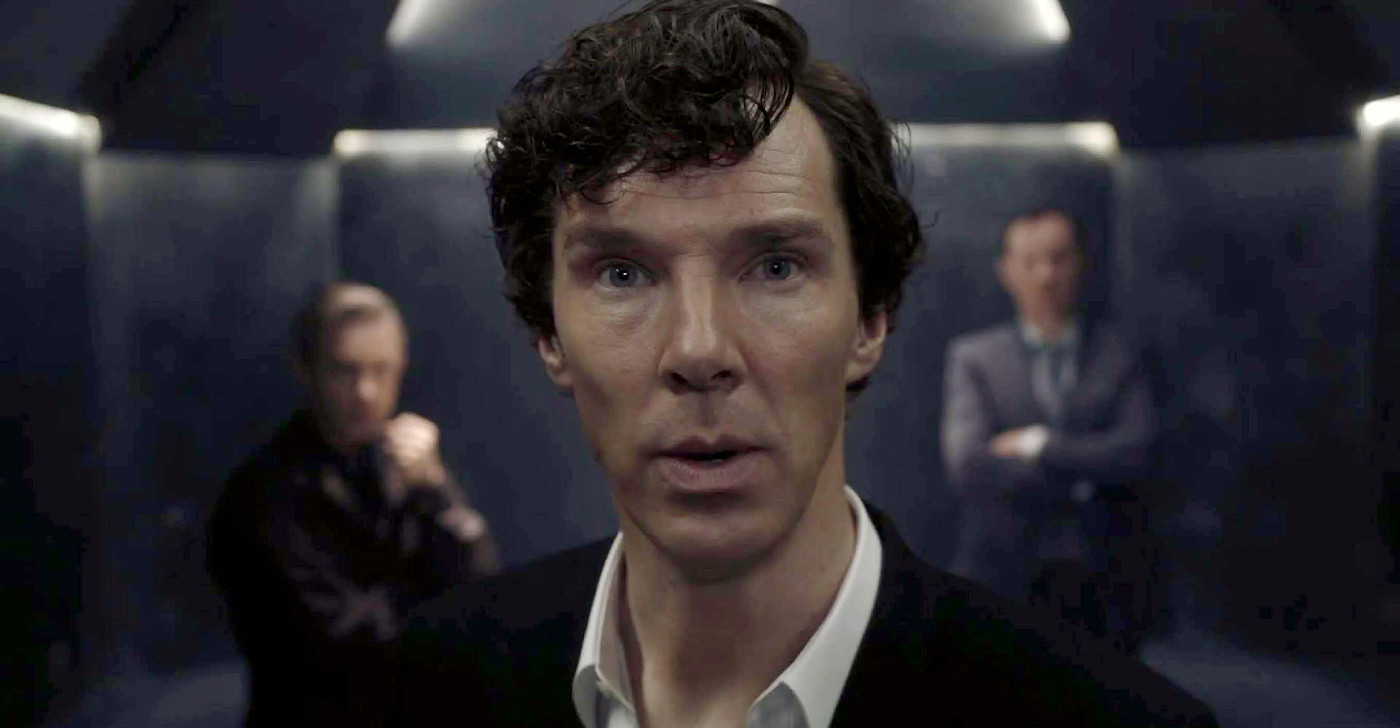 British and Russian TV probing 'hacking attack' on 'Sherlock'
On Jan. 14, 24 hours before the official premiere of the season four finale of Sherlock, the much-anticipated episode, dubbed into Russian for release on Channel One, appeared online. Channel One has launched an investigation into the leak.

BBC Worldwide, which sells the British broadcaster's films and series internationally, told TASS that it takes the incident very seriously and has launched its own probe into the content security lapse.