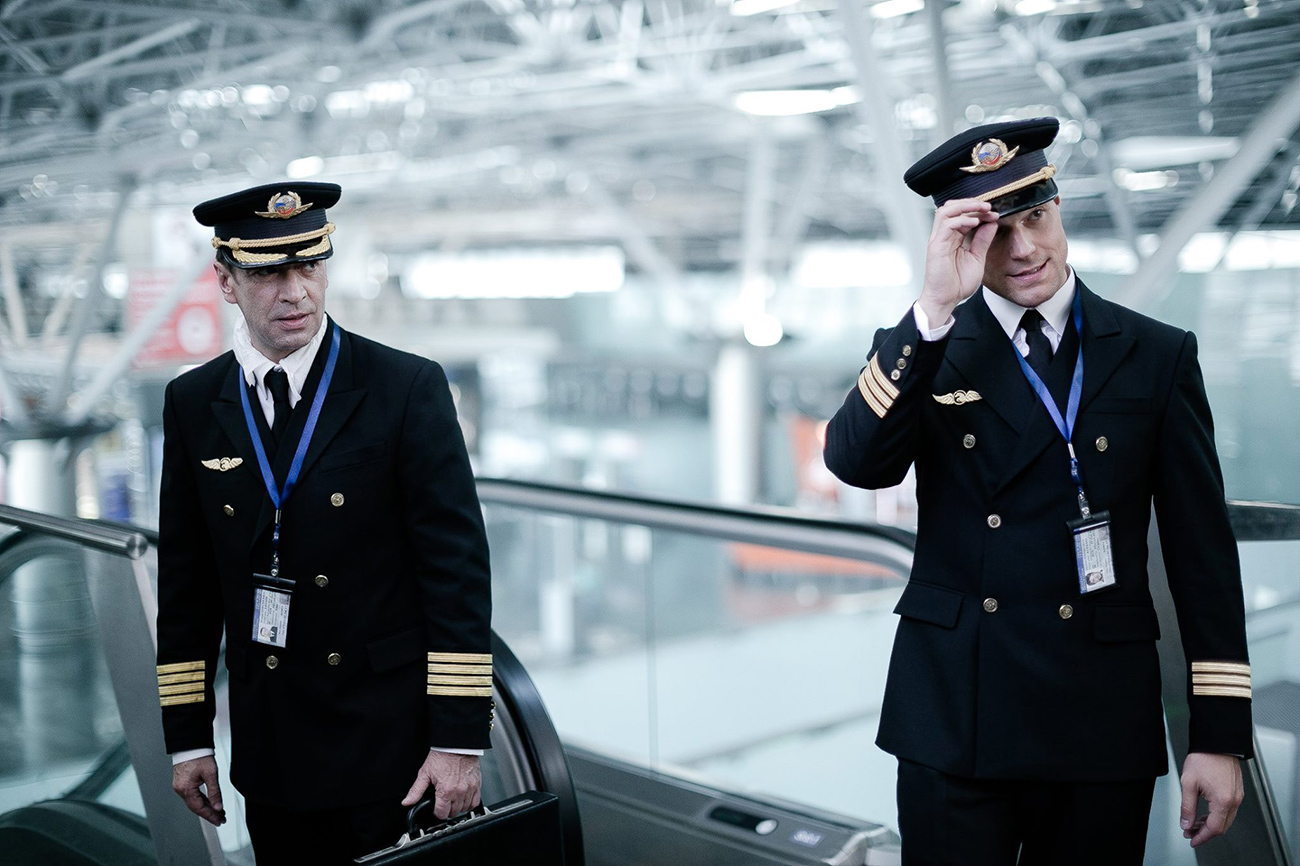 The plot revolves around the evacuation by a crew of an international passenger flight of people stranded in a burning airport on a volcanic island.

“The film was unique for the Russian movie industry. This technically sophisticated blockbuster can be compared to dramas from Hollywood,” movie critic Valery Kichin told RBTH.

The plot revolves around the evacuation by a crew of an international passenger flight of people stranded in a burning airport on a volcanic island. It is a story with an intense plot intertwined with strong characters.

Some critics have suggested the film is a remake of Alexander Mitta's famous movie of 1969 that has the same name. That film drew an audience of more than 70 million people around the USSR at the time. But only elements of the plot are alike: The earthquake and the fact that people are trapped.

“To do a remake of the Soviet 'Flight Crew' would be just as thoughtless as to remake Fellini's 'Amarcord'. These are unique films," Lebedev said.

"There is no way you can transfer the problems and people of the 1970s onto the post-Soviet landscape. Our film is about ordinary people who have troubles with their life."

"I have always been interested in human dramas against the backdrop of a large spectacle. Of course, new technologies emerge, but storytelling has not changed since the days of Aristotle. The most important thing is the development of the drama. Whether we use basic models like Georges Méliès or modern computer graphics is not important.”

Read more: Can a low-budget Russian disaster film look like a Hollywood blockbuster?