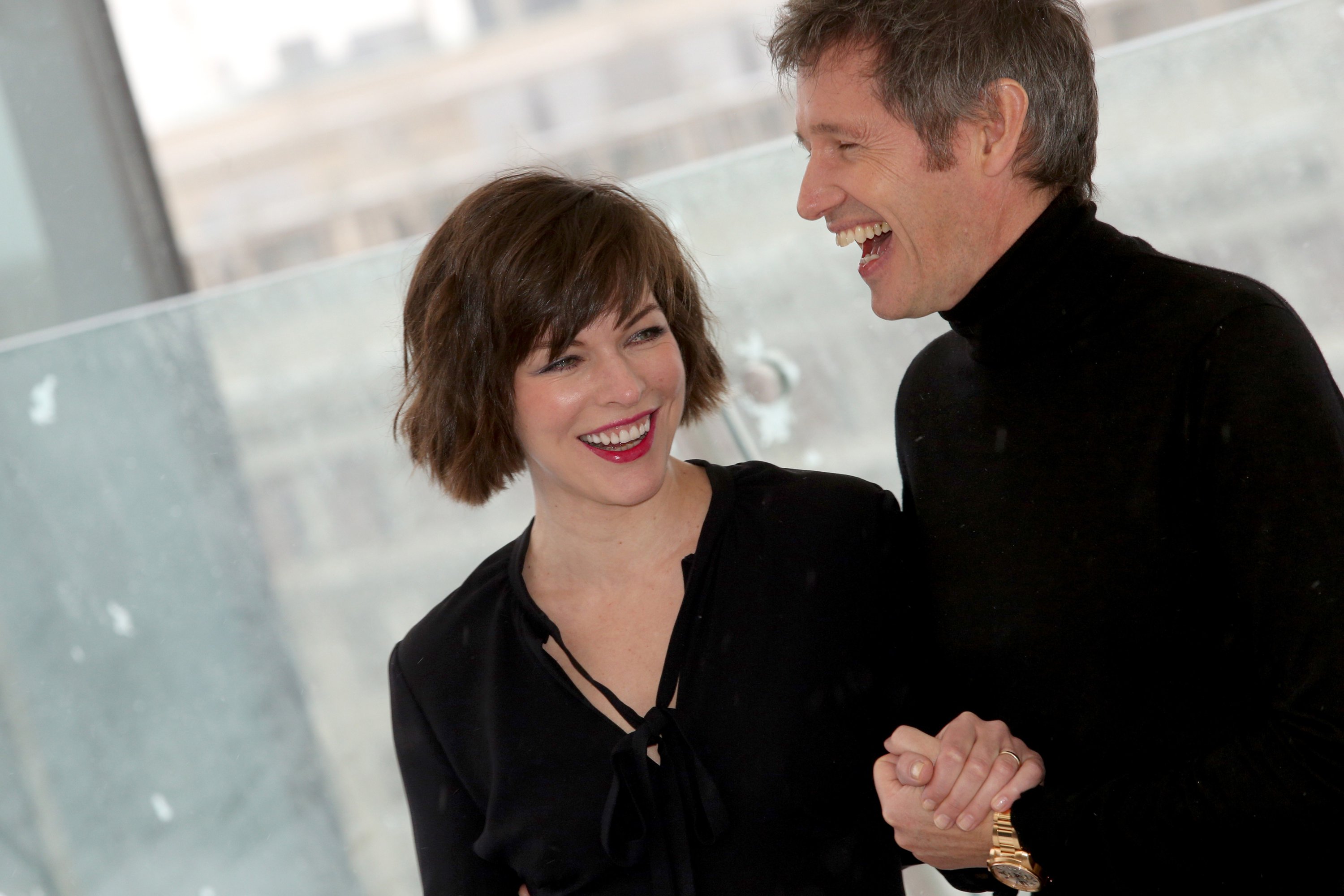 During a press conference, Jovovich was asked if there was anything that could inspire her to stay in Russia. Milla, who speaks Russian quite well, said as a joke: "Pelmeni, of course, there is nothing like pelmeni anywhere else." She added that she would like to come to the country "for several months to see more of Russia."

The actress elaborated that she always came only for a few days. "I would like to come with my daughters for a couple of months to see the real Russia, not only Moscow, but St. Petersburg too, for instance," Jovovich said.

Jovovich could play ‘the Bear’

Reporters also asked Jovovich what she thought of the Russian film industry.

"After having a second child, I haven’t watched many movies, mostly cartoons. If I have a week to spare, I just try to sit back and relax." 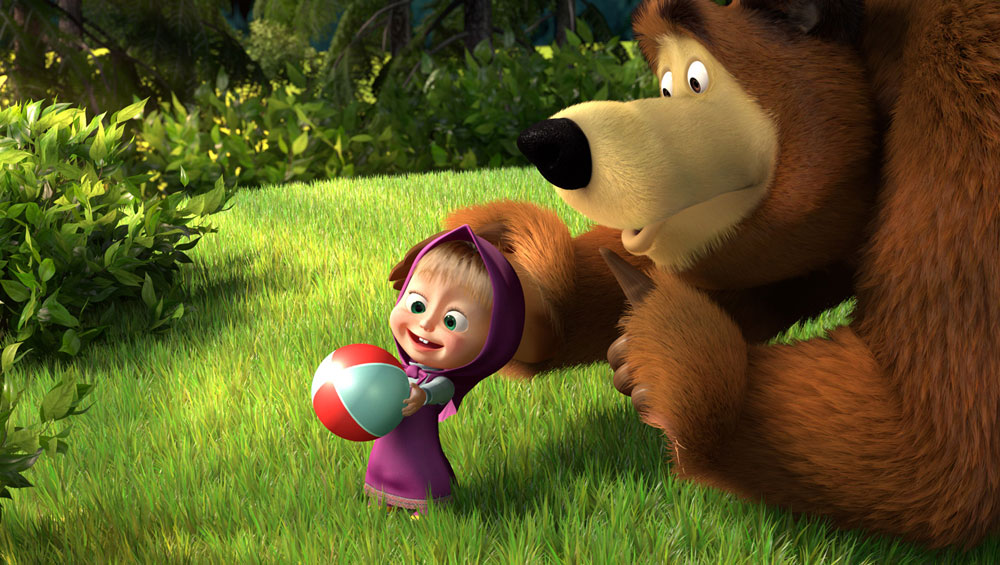 At the same time, both she and her husband said they loved Russian cinema, particularly mentioning the Masha and the Bear and the Luntik cartoon series.

When asked, what Russian heroine she would like to play, she once again joked, mentioning the Masha and the Bear cartoon, she said that she could actually play the Bear.

Advice for Russian actors When requested to give some advice to Russian actors, Jovovich said that "it is necessary to work, and work hard, my friends."

"There is no other way. Russian actors are on another level, ours work much harder and take the profession more seriously," she added.

The final film of the Resident Evil series picks up immediately from where the previous movie series left off, the press release says. The movie was released in Russia on Feb. 10. The first film of the series, based on a Japanese video game, premiered in 2002. The film’s protagonist is Alice, a girl who has lost her memory and ended up finding herself in a secret laboratory.