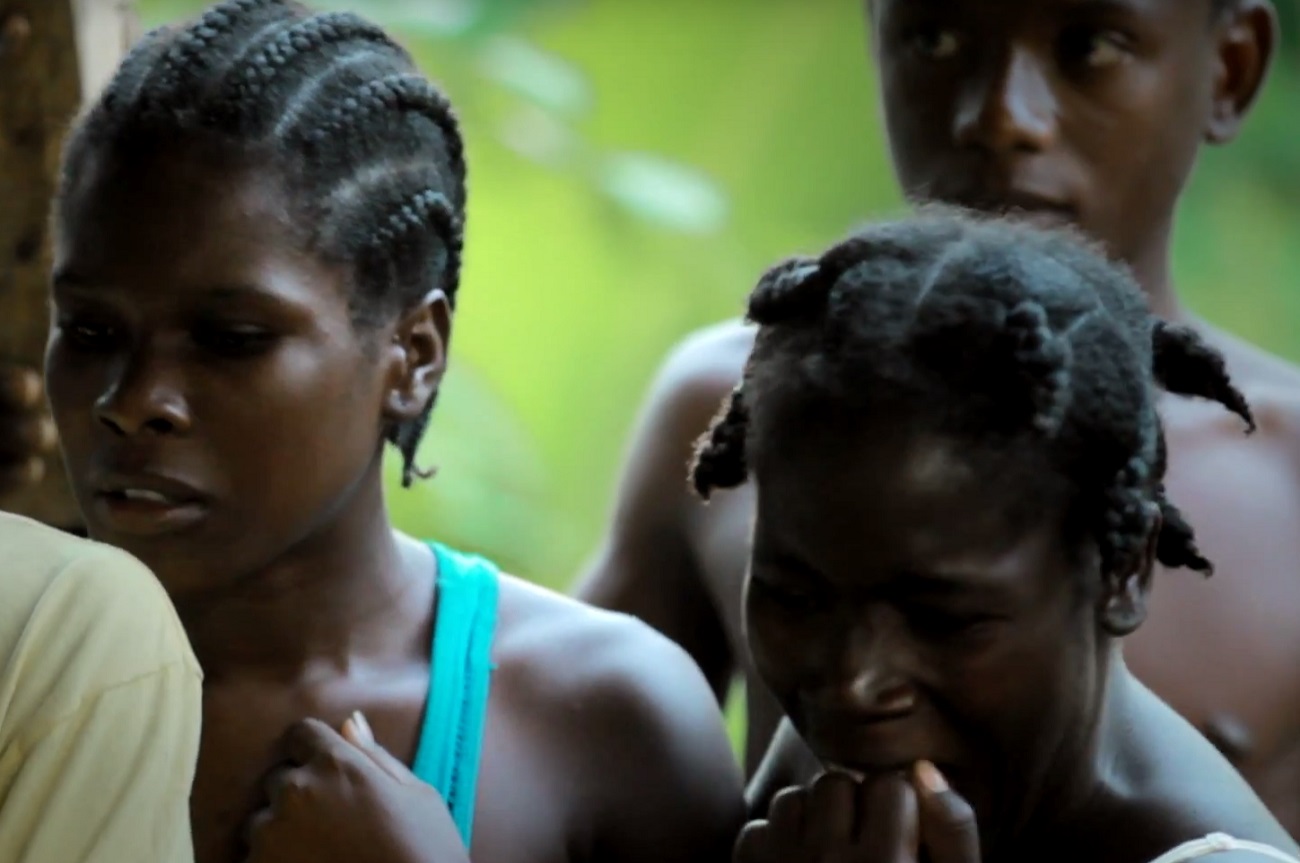 A documentary film by Leyla Nedorosleva has its world premiere at the Los Angeles Film Festival on June 19.

Russian filmmaker Leyla Nedorosleva makes her directorial debut with the documentary, “Two Four Six,” a film made in the genre of “cinéma vérité.” This style is defined by observation of human behavior and interaction rather than pushing a story via voiceover narration.

“Being selected by a major festival defines the quality of your work — it confirms the existence of the finished product. This is extremely important to the subjects, crew, and myself. The news of making the LAFF official selection actually got us started on a new film,” said Nedorosleva, reported TASS.

The movie is about Haitian teenagers with great athletic potential who come to the United States using basketball as means to get an education and help bring change to their home country.

While the film was shot by Russian filmmakers in the U.S. and Haiti, production took place in Russia and was completed in January 2017.

“It means a great deal to have the film’s world premiere in competition at the LAFF. The film emerged from the idea of helping kids in Haiti, and for it to premiere at the LAFF increases the chance for it to be seen by a wider audience in order to raise awareness,” said Nedorosleva.

The world premiere of “Two Four Six” will be at 8:50 p.m. at Arclight Cinemas Culver City.