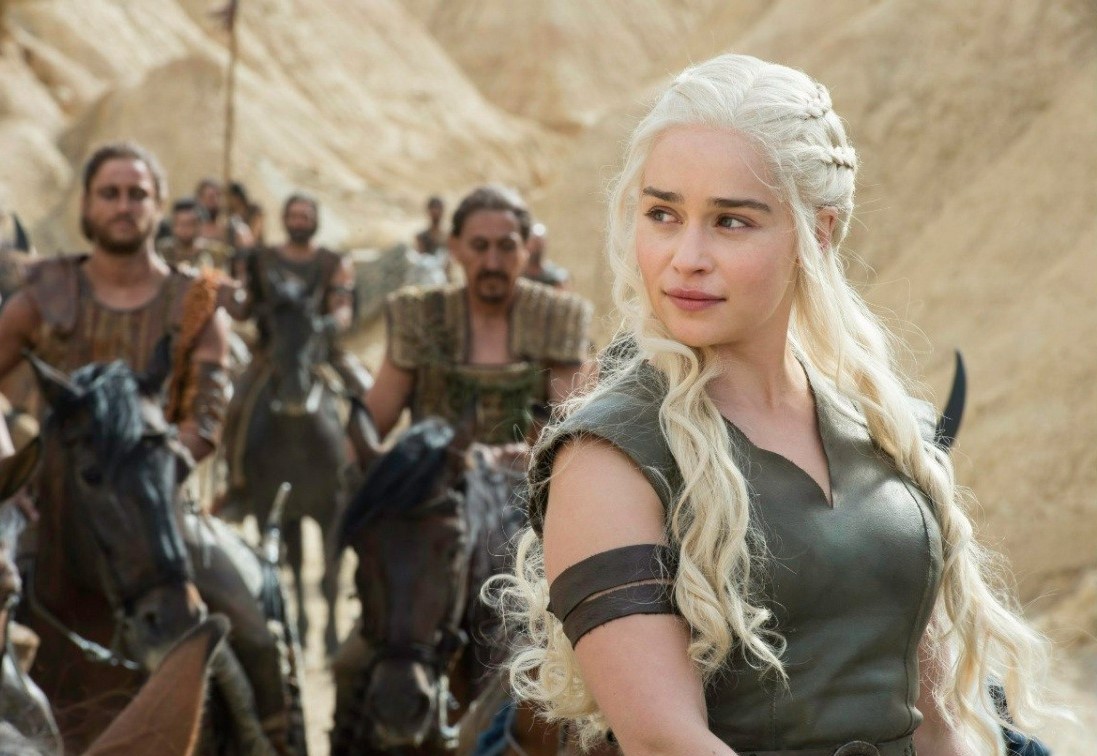 The first episode of the seventh season of Game of Thrones fantasy drama is set to be screened inside the Moscow Metro on July 17.

Kinopoisk.ru
Fancy planting your backside on the ‘Iron Throne’ - this is your chance.

The seventh - yes, seventh! - season of Games of Thrones is upon us. If you don’t know about this fantasy television show you’ve either been on another planet for the last few years or burying your head in the sand. It’s so popular that the first episode of the new series is being aired on the Moscow Metro on July 17 - the Metro’s press service announced. Not even Doctor Zhivago has been screened in the bowels of the Russian capital - so this is quite something.

“For the first time in history, a series’ premiere will take place underground,” the announcement says. “The unique event will transport [viewers] to Westeros [the fictional continent where the action takes place], where they will be among the first to watch the first episode of the new season on the big screen.”

The audience will be able to meet a number of actors dressed as Game of Thrones characters (sadly not the real ones) and take pictures with a replica of the Iron Throne - the throne upon which the King of the Andals and the First Men sit, located in the Great Hall of the Red Keep in the city of King's Landing, obviously.

Tickets for the event will be available on its social media page, the Metro said. The event is a part of the Metro Night project which transforms subway stations into sites for cultural events.