On this day: Moscow International Film Festival was first held 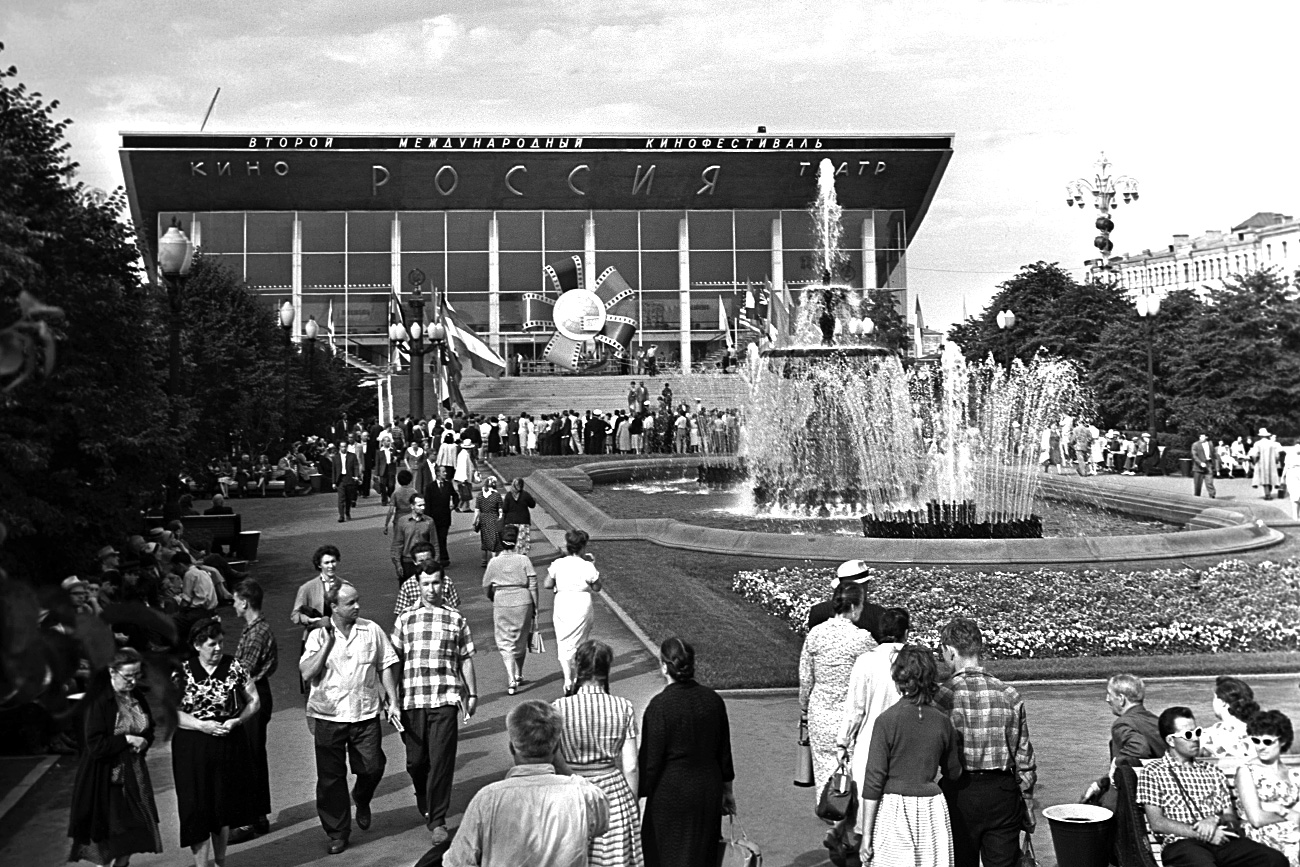 On Aug. 3, 1959 marked the first Moscow International Film Festival. The Grand Prix was given to Sergei Bondarchuk’s Destiny of a Man and the prize for technical progress was handed to New Story of an Old Soldier, directed by Shen Fu from China.

In fact, MIFF dates back to 1935 but it was not considered a major event back then. The world didn’t take it seriously until 1959 when it was “officially” unveiled. It’s held every two years and the festival’s most coveted prize is a statue of St. George slaying the dragon, as represented on Moscow’s Coat of Arms.

Read more: 15 Russian beauties on the Red Carpet of the Moscow Film Festival