Thereminology: From Lenin to Led Zeppelin 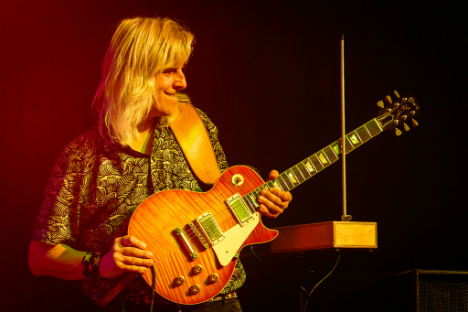 The theremin, the world’s first non-contact instrument was invented by Soviet physicist and musician Leon Theremin in 1920. Vladimir Lenin, Albert Einstein and Charlie Chaplin tried their hand at playing the unusual musical instrument, while the Beatles, Led Zeppelin and Sting used the theremin as an experimental noise instrument.

The theremin is played by moving one’s hands near two metal antennas. The electric musical instrument's right antenna is responsible for changing the pitch, and the left – for the volume.

While the instrument’s popularity is growing worldwide, only three countries have recognized  theremin  schools.

In 1921, during a theremin demonstration in Moscow, Leon Theremin met his future assistant and the first professional theremin player in the world, Konstantin Kovalsky.

At the end of 1980s, the world’s first theremin school was founded in Moscow by Zoya Dugina-Raevskaya, a student of Theremin and Kovalsky.

The Russian Theremin School now has two centers, the original in Moscow, and a branch in St. Petersburg. 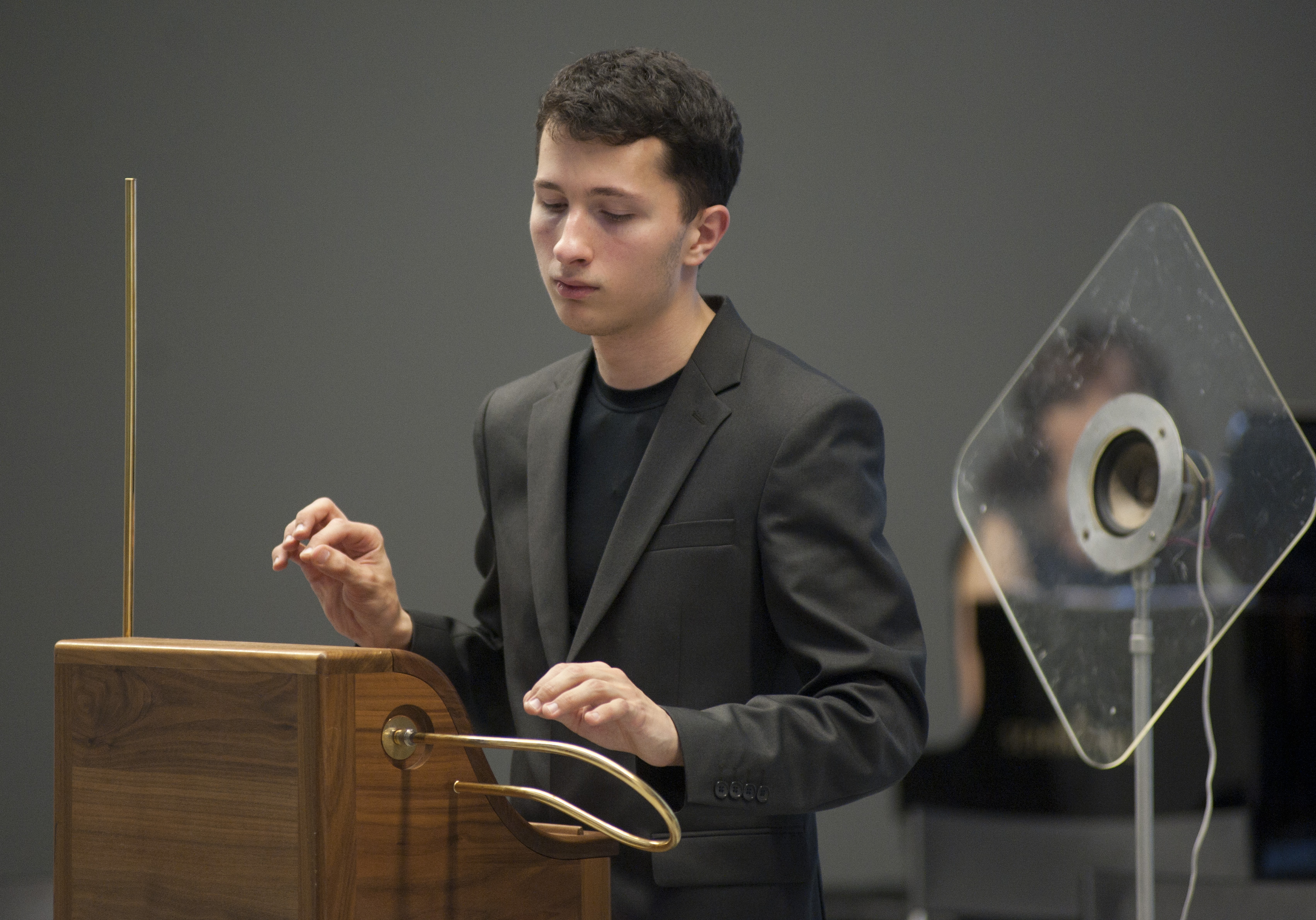 Natalia Theremin, Leon’s daughter, runs the St. Petersburg center, while Peter Theremin, the great-grandson of the musical instrument's inventor, is the director of the Moscow school.

“The promotion of authentic theremin music in Russia is what’s most important for me,” Peter Theremin told RBTH. He gives theremin classes for free across Russia.

The head of the Japanese Theremin School, Masami Takeuchi founded the Takeuchi Theremin Institute in 2003. Takeuchi also founded the Friends of the Theremin Association, which currently has about 200 members. He opened a network of schools to teach playing the theremin in Japan.

In the early 1990s, there were no professional theremin performers in Japan and Takeuchi came to Moscow specially to learn to play the instrument. 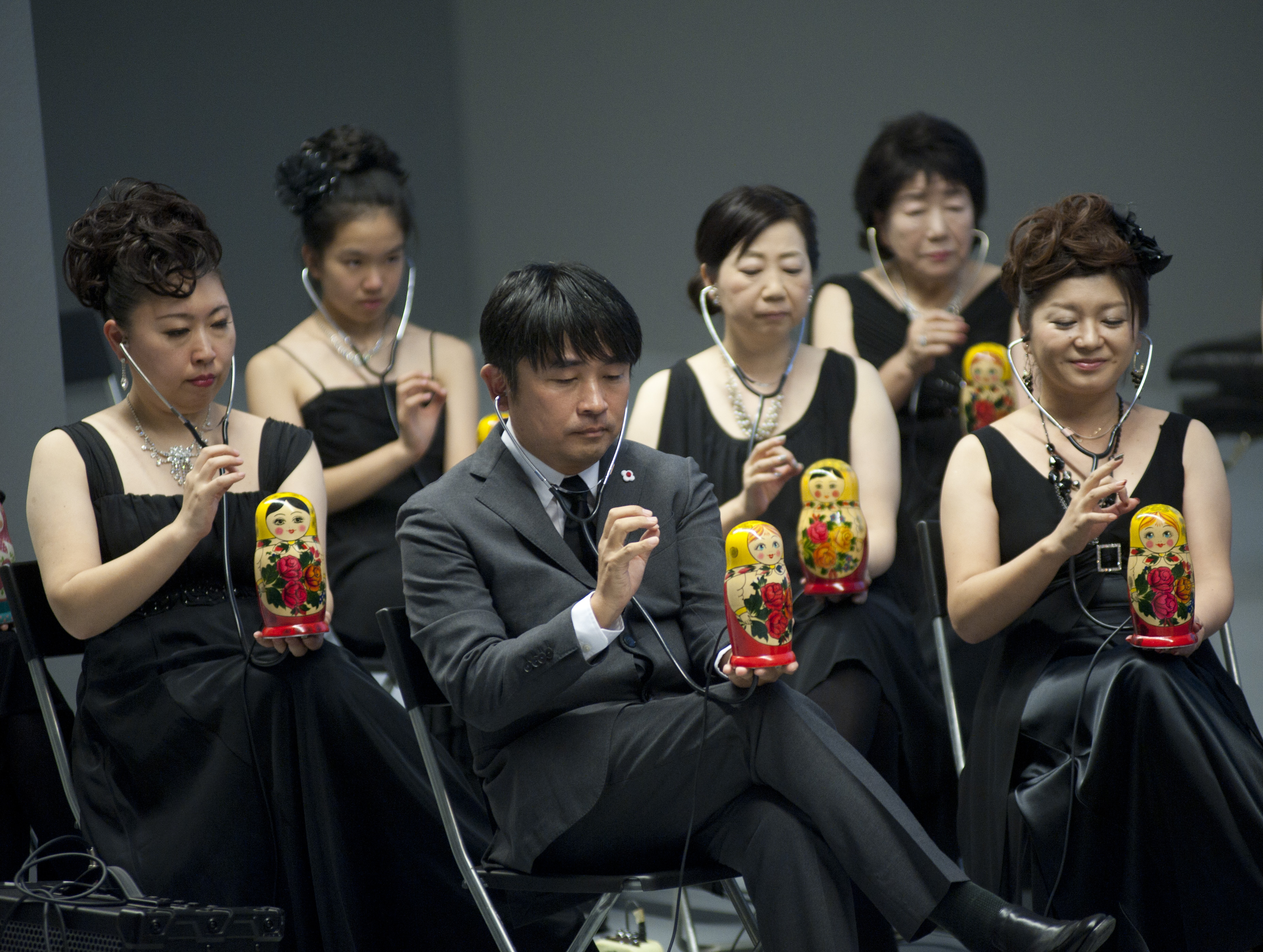 A Japanese orchestra under the direction of Masami Takeuchi (in the middle). Source: Press Photo

"I thought that for the presentation and promotion of this musical instrument in Japan, you need to add a little pop culture," Takeuchi said.

In 2003, Masami decided to put a theremin inside a matryoshka doll. A year after creating the new version of the theremin, Takeuchi formed his first Matryomin musical ensemble.

In 2012, 272 Matryomin players, under the direction of Masami Takeuchi entered the Guinness Book of World Records for “the largest theremin ensemble.”

The United States has the youngest theremin school in the world, which was founded by the leader of the New York Theremin Society, Dorit Chrysler.

Chrysler launched the Kid Cool Theremin School for children and adults in 2013.  Since then, she has worked hard to popularize the theremin in the country. 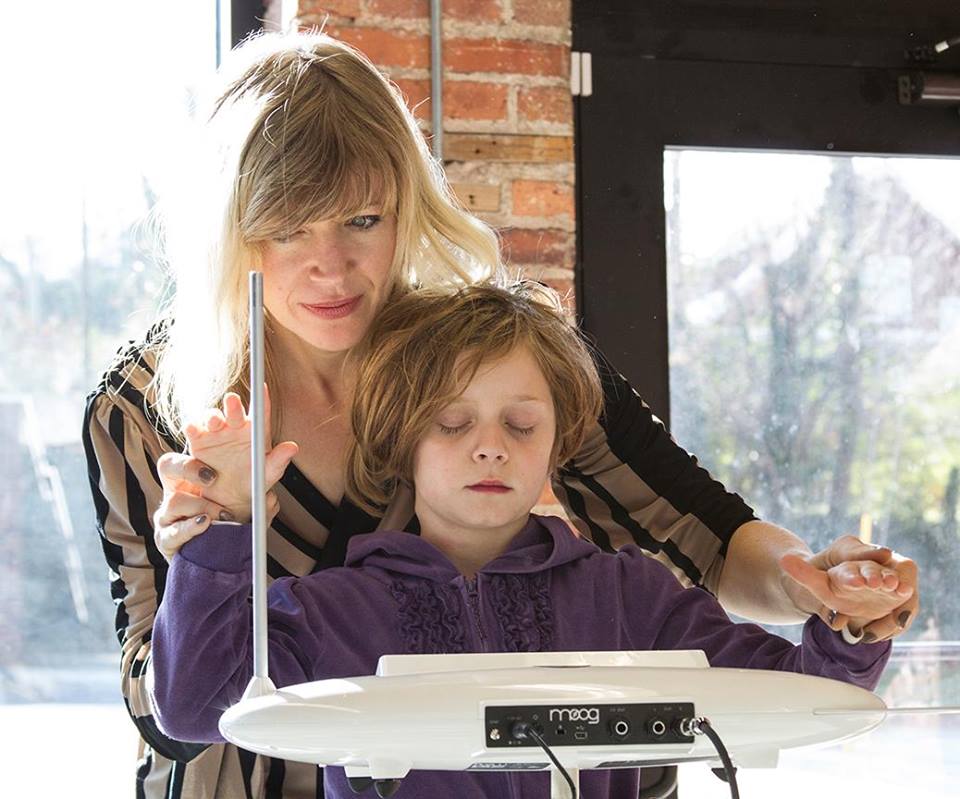 “I am self taught on the theremin, and stumbled upon the instrument ten years ago,” Chrysler told RBTH. “Having also studied to be a musicologist, I was very interested in the dynamic capacity of the instrument and its historic context.”

In 1929, Leon Theremin went to New York, where he patented his invention and set up a laboratory. One of his first students was Russian-born musician Clara Rockmore.

In the 1950s and 60s, the sound of the theremin was used in several movie soundtracks. In the 70's, popular bands such as Led Zeppelin brought the theremin into the public gaze. 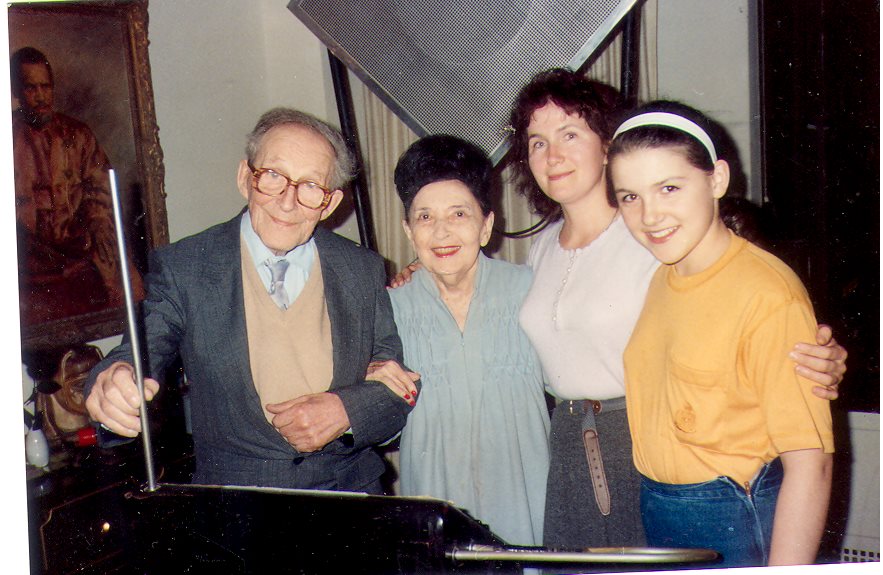