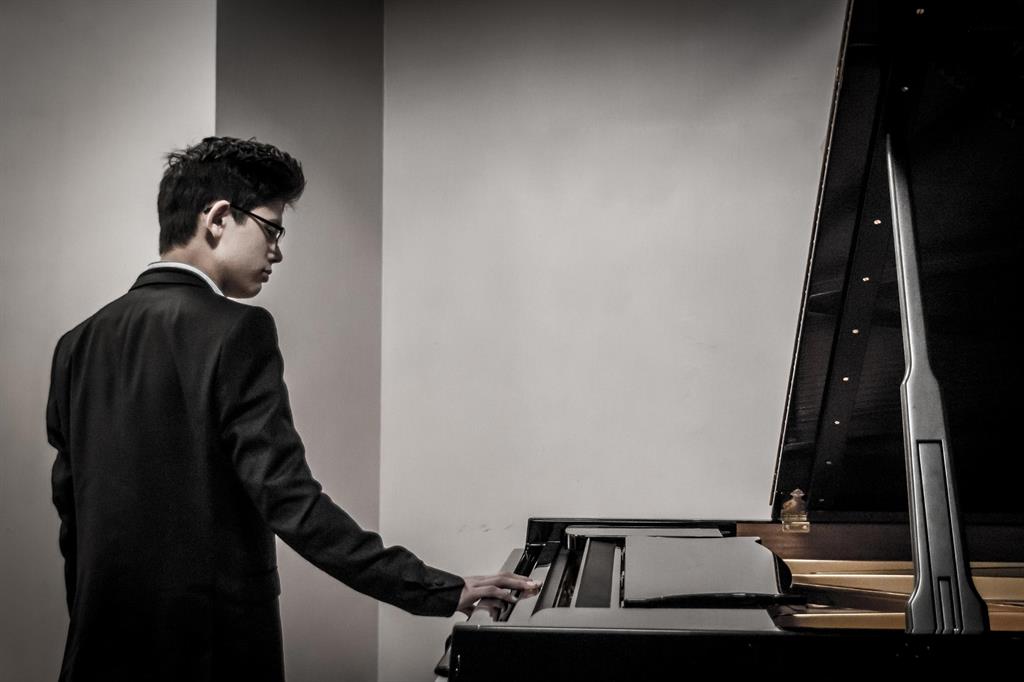 www.georgeharliono.co.uk
Laureates include musicians from UK, Russia, Japan and China.

The winners of the Grand Piano Competition for young pianists, whose artistic director and founder is renowned pianist Denis Matsuev, have been announced in Moscow.

Matsuev told RBTH that the level of the performers in the competition, which featured 107 applicants from 18 countries, was so high that the jury chose seven and not five finalists.

The winners were pianists from Russia, Japan, the UK, Georgia and China. They all received a prize of $5,000.

Read more: Sergei Prokofiev, the composer who fled the USSR for the U.S. – and back>>>