4 Russian finalists to watch at the opera's ‘Oscars’ 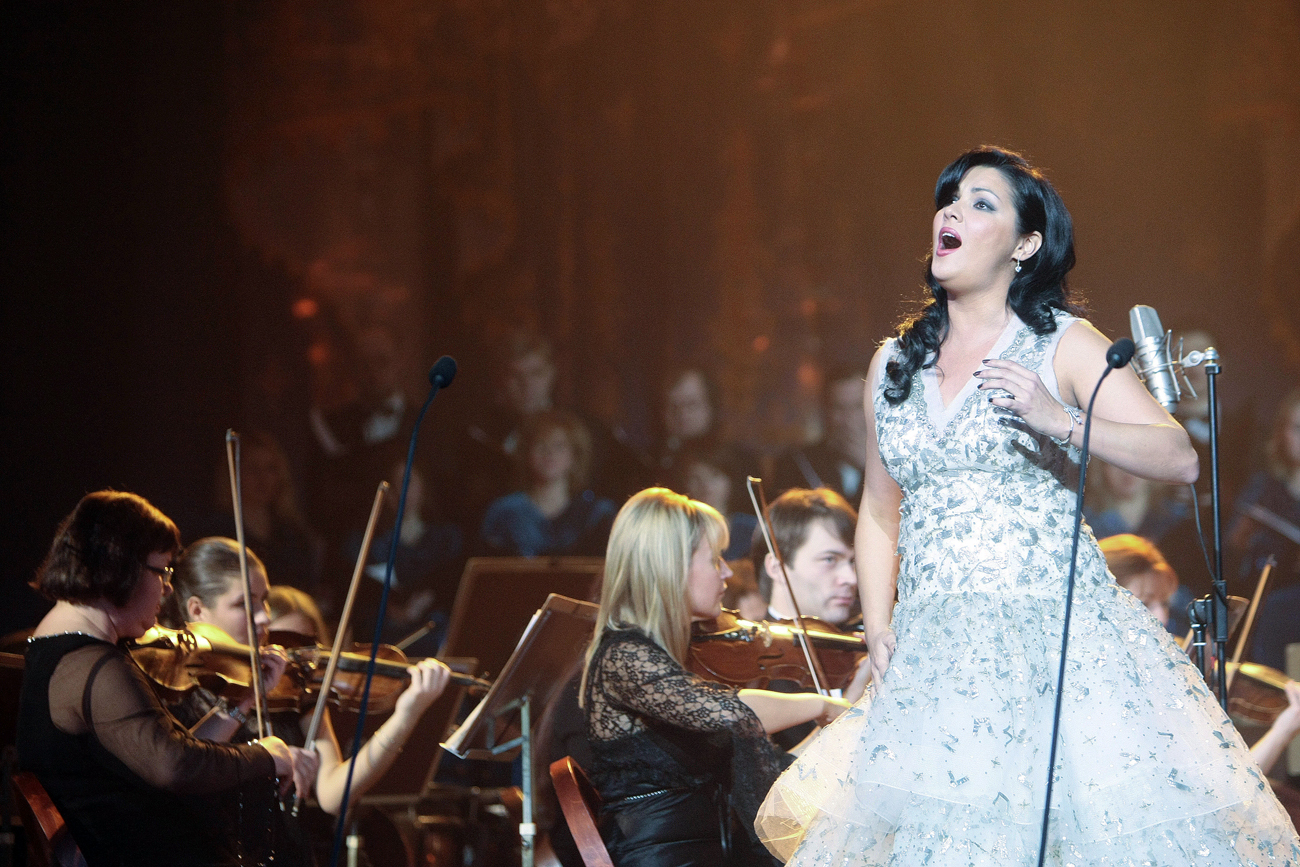 Vadim Zhernov / RIA Novosti
2017 International Opera Awards winners to be revealed in May.

Over 20,000 nominations were received from 85 countries, with the finalists selected by an international panel of opera experts led by John Allison, editor of Opera magazine. The winners will be announced at an awards ceremony on May 7 at the London Coliseum, with highlights broadcast on the BBC.

The event has been described as opera’s answer to the Oscars and honors outstanding achievement on stage, backstage, and in the pit – with awards including Singer of the Year, Opera Company of the Year, and the annual Lifetime Achievement Award.

Former Grammy nominee Anna Netrebko’s is hoping to take home the Female Singer of the Year prize. She once received a Grammy Award nomination in the Best Classical Solo Vocal Album Category for her album Verismo. In 2008, she received the honorary title of People's Artist of Russia.

Famous theater and film director Kirill Serebrennikov was shortlisted for Director of the year. His film Playing the Victim was the Grand Prize winner at the Rome Film Festival in 2006, while in 2012 his film Betrayal was nominated for the Golden Lion at the Venice Film Festival. Last year, his movie The Student – which debuted at the Cannes Film Festival – was longlisted for the European Film Awards.

Perm Opera’s MusicAeterna is competing in the Chorus of the Year category. The ensemble recently performed on the opening night at the Salzburg Music Festival, one of the world’s great celebrations of music.

The Natalya Sats Theater was shortlisted for Education and Outreach. The theater, specializing in opera, ballet, and dramatic productions for children, is the world's first professional theater for children. It is most famous for its production of Peter and the Wolf in 1936, which has been frequently re-recorded since its premiere.