In defence of Waldemar Haffkine’s legacy 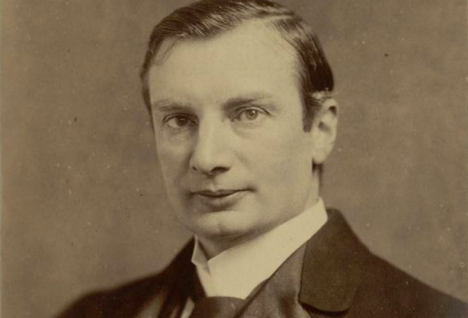 National Library of Israel, Schwadron collection
‘Plague and Cholera,’ a new book by Patrick Deville belittles the legacy of the Russian scientist. The intellectual honesty of Haffkine survives as a testament to the man, writes Kalpish Ratna.

When I first began working on the life of Waldemar Haffkine, the Russian scientist, my endeavour was to find the man behind the science, but I soon realized there was no such duality. Haffkine's times had ushered in the era of modern medicine and the trajectory of his life was determined by the what, the where, and the how of science. Also, his story meshed inextricably with those of others equally involved in the discovery and understanding of disease.

One of these others was the French scientist Alexandre Yersin, whose name honors the causative organism of bubonic plague, the bacillus Yersinia pestis.

My principal concern was the Bombay plague, and Yersin had visited Bombay with his 'curative serum.' He was credited with the discovery of the plague bacillus during the Hong Kong outbreak of 1894, and he arrived in Bombay in early 1897, somewhat of a sage.

I had avidly tracked Yersin's brief sojourn in my city, kindly assisted by the archivists of the Pasteur Institute who provided me with Yersin's own letters and case-notes.

Yersin's statements needed to be matched with hospital records. The discrepancies l encountered were startling, to say the least. I became intensely curious about Yersin's personality.

So it was with great eagerness that I opened Patrick Deville's acclaimed Plague and Cholera.

I set it down, distressed.

The foolproof way to review any cookbook is to appraise the recipe of the dish you're most familiar with. Applying this principle, I'll zoom to the chapter entitled Bombay, relating to the year 1897.

It is bizarre in its reading of the city in the grip of plague, but I'll pass on that and concentrate on Yersin himself.

Yersin came to Bombay with a few hundred doses of the serum he claimed had cured the plague in Canton. This was a curative serum, meant to cure, not immunize. Deville presents it as a preventive vaccine. The British establishment may have resented a Frenchman, but Bombay’s doctors welcomed him with the hope of curing the afflicted. They were doomed to disappointment.

Yersin was very fussy about selecting the patients who deserved his serum, and, he didn't always apply his own exacting criteria. Even when he did, the results were dismal. In his letters home, he never said so.

Yersin's public statements blamed the unfriendly British, the foolish natives, and the serum's 'weakness,' soon to be redressed by a fresh supply sent from Paris by Emile Roux. Roux's serum arrived, and was promptly put to the test by the British, faithfully applying Yersin's criteria of patient selection—with tragic results.

All this is a matter of public record.

Ignoring this, Deville launches a tangential offensive at Waldemar Haffkine, beginning with a total fallacy: Haffkine, Yersin's successor as a teacher of the microbiology course, recently left the Institute to open his own laboratory in Calcutta where he produces the lymph that others blame for appalling side-effects.

Even the most casual reader of medical history will spot the errors here.

By the time Yersin arrived in Bombay in March 1897, Haffkine's prophylactic serum had been tried on several thousand people. There were no appalling side-effects.

Did it prevent the plague?

From this remove in time, and the knowledge of how rudimentary the understanding of the plague was in 1897, it is difficult to say. But the results in each of Haffkine's trials were impressive, and they were recorded with a painstaking, even deeply self-critical, precision. Haffkine did produce a 'curative serum,' but he quickly abandoned it after he found it useless.

The intellectual honesty of Haffkine survives as a testament to the man. One cannot say the same of Alexandre Yersin.

Yersin is the hero of a novel here, and he's expected to shine. Couldn’t this be achieved without slandering Haffkine? Was Alexandre Yersin such an empty man?

Which begs the catechism: Can one ever question the liberties of fiction?

Plague and Cholera is a charming work of fiction. It is, nonetheless, a biography. 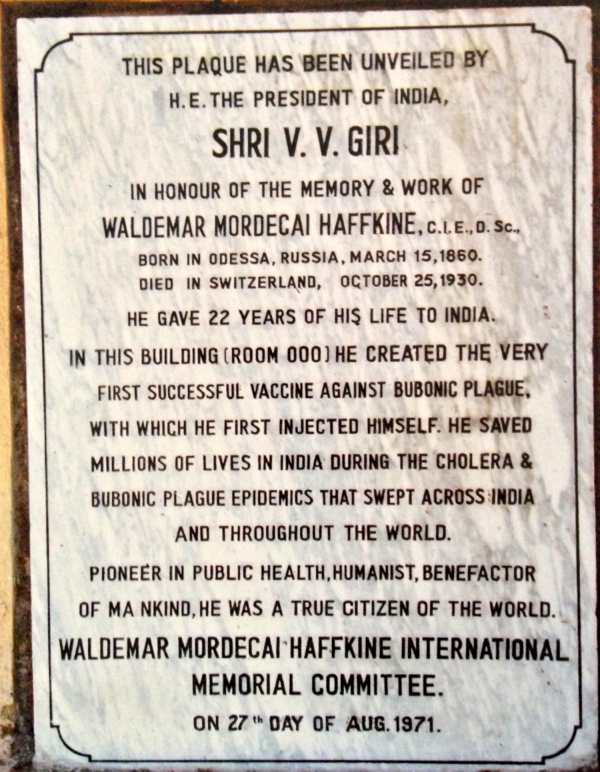 Literally the picture of a life, biography is a form that offers great latitude. It can be a still life, concise as an obituary. It can be impressionistic, capturing the very blur of event as travelogue. Or, it can be abstract, distorted by the biographer's own philosophy. And, most excitingly, it can be interactive, relying on other voices in other dimensions to reflect the human condition and so transform the stilled subject into a ferment of discovery, an energetic catalyst for change.

This last is the most natural to our times. It relies on the real, the factual, the verifiable, to teleport the reader into the virtual reality of the book. A biography, after all, is a bibliophile's reality show.

This is the fun part of writing a biography—breaching the firewall of time, hacking into the humdrum quotidian that made up the matrix of a life. Very often, that life has long been over. Remembered, perhaps through recorded events, but very dead to our times. The challenge is to make another's life deeply relevant to the reader's own, and there are as many ways of meeting this challenge as there are biographers.

Patrick Deville offers a Wikipedia montage of historical event as backdrop for Yersin's seventy-odd years. Fair enough, no capricci there.

Where's the fiction? One might expect it in the writer's imagining of the protagonist's private life, filling in lacunae left by standard histories. Or in the psychological exploration of Yersin's enigmatic and brilliant mind, to rescue it from the praise or condemnation imposed on it by time. Or even in a subaltern view of Yersin's adventurism [although, in 2016, we should be using that tag for the imperial and not the colonized]. Deville scorns such obvious channels. He restricts his fictions to science.

He claims exalted company: Conrad, Rimbaud, Camus, even going so far as to announce Camus' debt to Yersin in formulating La Peste. These writers intelligently sidestepped science, but Deville is blissfully neck deep in it. His incantatory prose reads wonderfully wise as a kind of panoramic panegyric, but here's the thing: science actually happened.

The writer of fiction is at perfect liberty to expunge public records, and to create new ones.

Yersin's life was documented very closely. In over 1,500 letters to his mother, he recorded his life as he wished it remembered. He was observed very closely by his peers, sometimes affectionately, more often critically. There is, also, the clinical evidence of hospital records, often at variance with Yersin's own case-notes. And, Yersin has had many biographers. These records are all in the public domain and anyone mildly curious about the man can access them with a tap on the keyboard.

Expunge them all and invent a new story, a new Yersin?

That's admissible too. This is fiction, after all.

But to fudge the facts of science and fit them to a foregone conclusion flaws the thesis in any piece of writing. Like the trompe-l'œil backdrop for a family photo, only the extremely naïve will mistake it for a work of art.

Kalpana Swaminathan and Ishrat Syed are surgeons who write together as Kalpish Ratna. Their newest book is ROOM OOO: Narratives of the Bombay Plague [Pan Macmillan]. 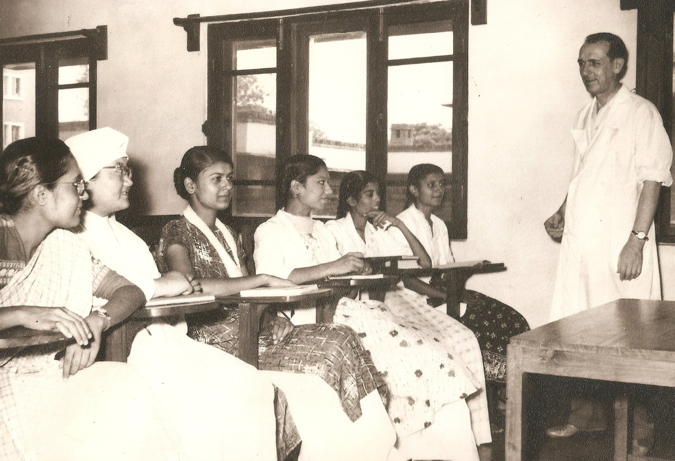