‘People have had enough of virtual reality’ 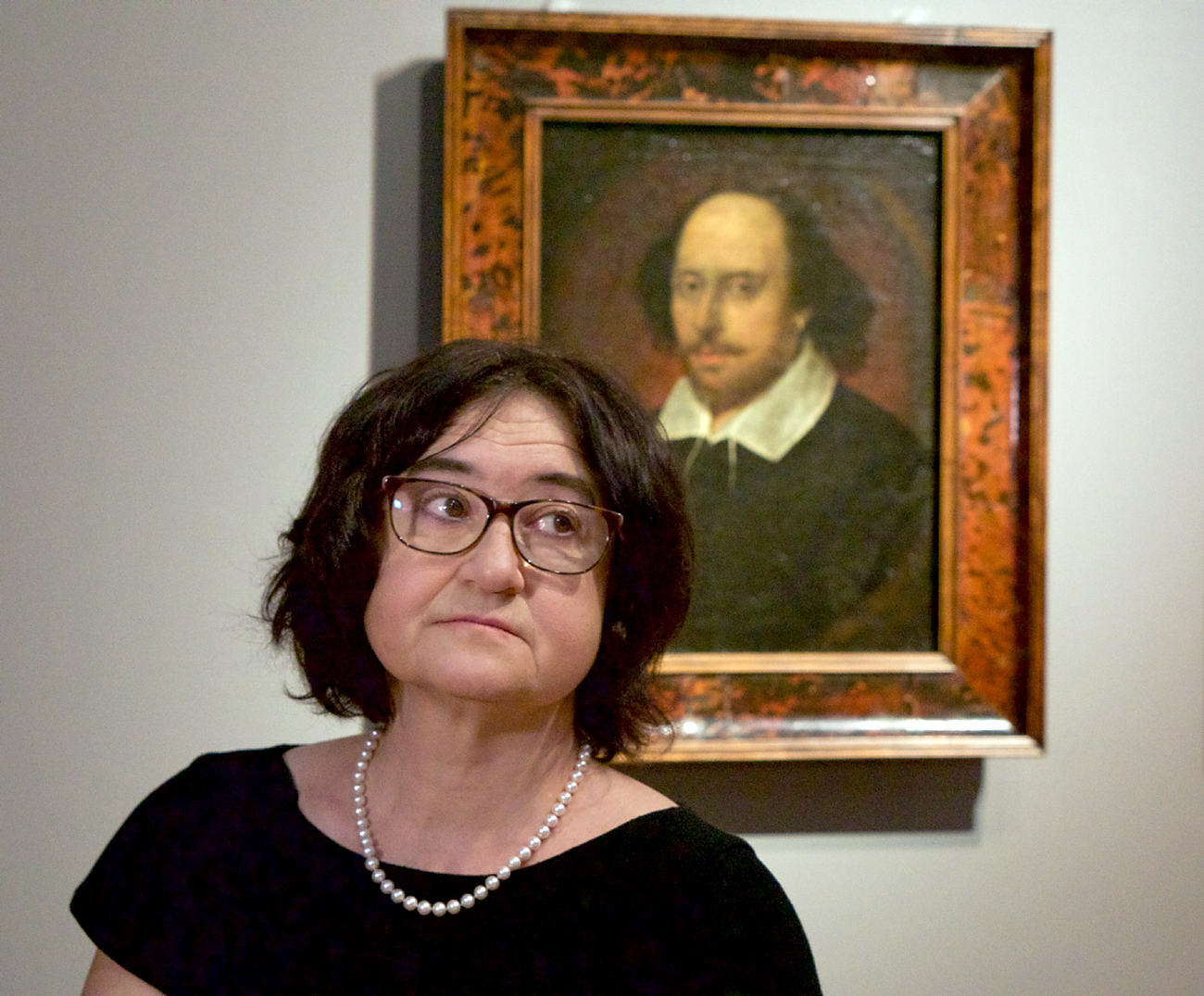 PhotoXPress
Zelfira Tregulova, director of the Tretyakov Gallery, discusses the recent uptick in visitors, particularly the long lines to the recent exhibits of paintings by Valentin Serov and Ivan Aivazovsky and an upcoming exchange project with the Vatican.

Izvestia: For the upcoming season, the Tretyakov Gallery has announced a large-scale project, Roma Aeterna. What will we see?

Which Russian artists will be on the walls at viennacontemporary?

A total of 41 works from the permanent collection of the Vatican Pinacoteca. These are truly unique exhibits. I cannot recall any other exhibition from that museum featuring such a number of top-class works that are of such great significance for the history of art and the whole of humanity.

I.: The Tretyakov Gallery specializes in Russian art. How do the Italians come into it?

Z.T.: It is part of an exchange project. During the meeting between President Vladimir Putin and Pope Francis I, an idea was voiced to organize an exhibition of works from Russian museum collections at the Vatican and a Pinacoteca exhibition in a Russian museum. Since the exhibition at the Vatican is primarily meant to display Russian art, the Tretyakov Gallery became the main participant in the project. So when it was being decided where the collection from Rome will be displayed, there was no doubt that it should be at the Tretyakov.

I.: What will you be bringing to the Vatican?

Z.T.: A large chunk of Russian art of the second half of the 19th and early 20th centuries. These are mainly paintings deriving their inspiration from the Scriptures: Ivan Kramskoy’s Christ in the Wilderness, Nikolai Ge’s Golgotha, sketches and early versions of Alexander Ivanov’s The Apparition of Christ Before the People.

I.: The main event of this summer and fall at the Tretyakov is the Aivazovsky exhibition. Has it beaten the record set by the Serov exhibition?

I.: There has recently appeared a new cultural phenomenon — the line to the Serov exhibition. It implies that this heightened interest in the arts from the general public is a relatively new thing. Is this an emerging trend?

7 facts about Dmitri Shostakovich, composer of the ‘Leningrad’ Symphony

Z.T.: Indeed, museums are now full of people who previously never went there. In 2014, the Tretyakov Gallery’s modern art building in Krymsky Val received 232,000 visitors, fewer than the number of people who this year have been to the Aivazovsky exhibition alone. Last year, we welcomed 500,000 visitors, and this year we hope the figure will rise to 750,000.

The situation is changing and not only in Russia, but all over the world, too. Most museums are seeing a boost in their visitor figures. I think it shows that people have had quite enough of interactive and virtual reality and are keen to get back to the originals.

This interview is abridged from the original version. First published in Russian by Izvestia.