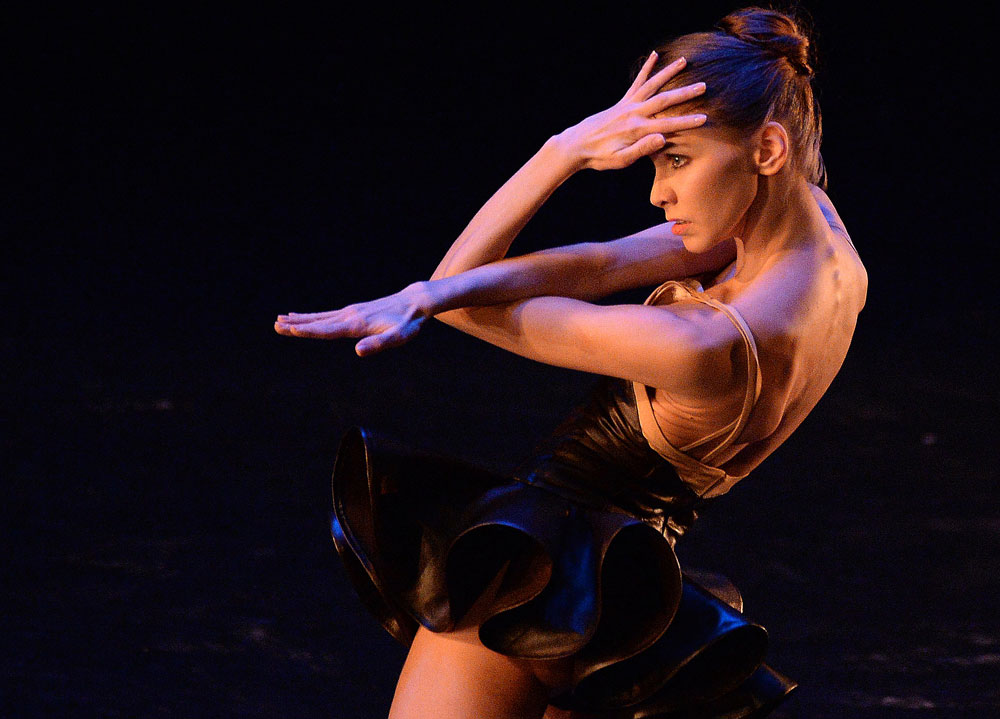 Vladimir Pesnya / RIA Novosti
The shortlist of the prestigious Benois de la Danse awards has been announced, with eight choreographers up for a prize for the first time, as well as six dancers and two scenographers.

The nominees for the 24th edition of the Benois de la Danse international ballet awards were announced on April 7 at a press conference at the Bolshoi Theater.

The prestigious prize, which is unparalleled in international practice, honors dance works created during the past year.

For the first time in the history of the Benois de la Danse awards, a record number of choreographers – eight – were nominated.

The nominees for the Best Male Dancer award are Dmitry Zagrebin (formerly of the Bolshoi Ballet, now a soloist of the Royal Swedish Ballet),  three soloists from the Paris Opera Ballet – Kim Kimin, Hugo Marchand and Josua Hoffalt, as well as Amar Ramazar (New York City Ballet) and Alessandro Riga, who represents the Festival dei Due Mondi in Spoleto.

The Scenographers category features two candidates: Jean-Marc Pyuissan, who was nominated for the prize for designing performances by the Dutch National Ballet and the Royal Opera House, and Ren Dongsheng (Beijing Dance Academy).

A special Russian-Italian ballet prize, which last year united the Benois de la Danse and the Premio Positano Leonide Massine Award, will be awarded this time to the Bolshoi Ballet's prima ballerina Ekaterina Krysanova. The special prize for High Artistry in Partnership was awarded to the Hamburg Ballet's prime dancer Alexander Ryabko.

The award ceremony will be held at the Bolshoi's Historic Stage on May 17.