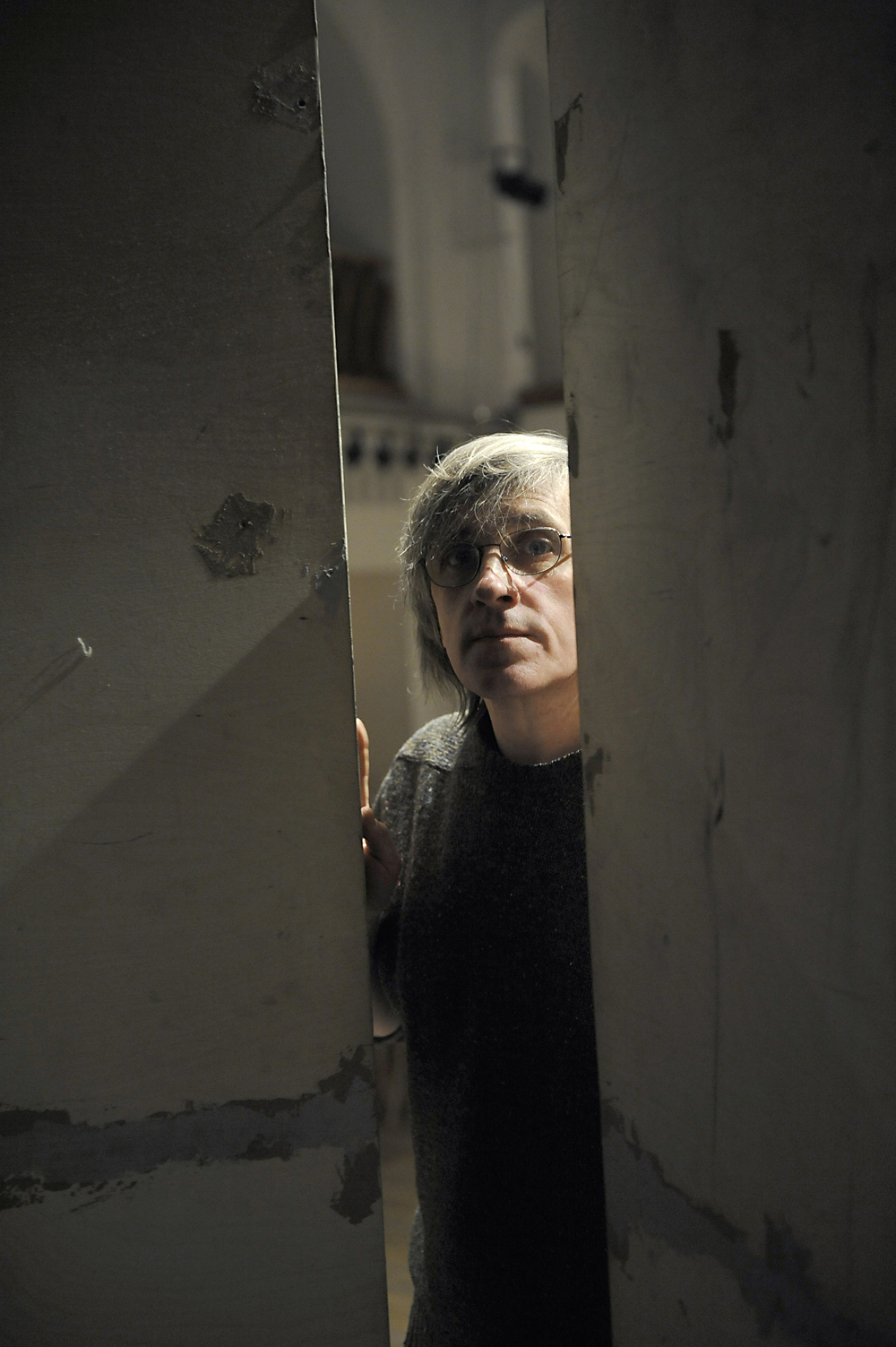 Grigoriy Sisoev/RIA Novosti
The U.S. is crazy over Krymov - Russian director gives a modern twist to a classic play.

A new production by Russian director, Dmitry Krymov, debuts on the stage at Yale's School of Drama this week as part of the International Festival of Arts & Ideas. “The Square Root of Three Sisters" is one of the top draws at the festival in New Haven, Connecticut that runs through June 25, reported the daily newspaper Novye Izvestia.

Krymov's road to Yale started in 2006 when Liz Diamond, the head of the Directing Department at Yale's School of Drama, was visiting Russia and saw "Donkey Hot," a performance by the Dmitry Krymov Laboratory. It made a huge impression on her, and she began to tell everyone about Krymov, hoping to introduce him to her students. In 2014, the Directing Department received a grant, and the dream became a reality; Krymov was offered to work at Yale in the format of a studio-laboratory.

Initially, Krymov's workshops were designed for the Directing Department's second and third-year students, but gradually they were joined by theater students from other departments. By the end of the week, the whole school was crazy over Krymov, writes Novye Izvestia. 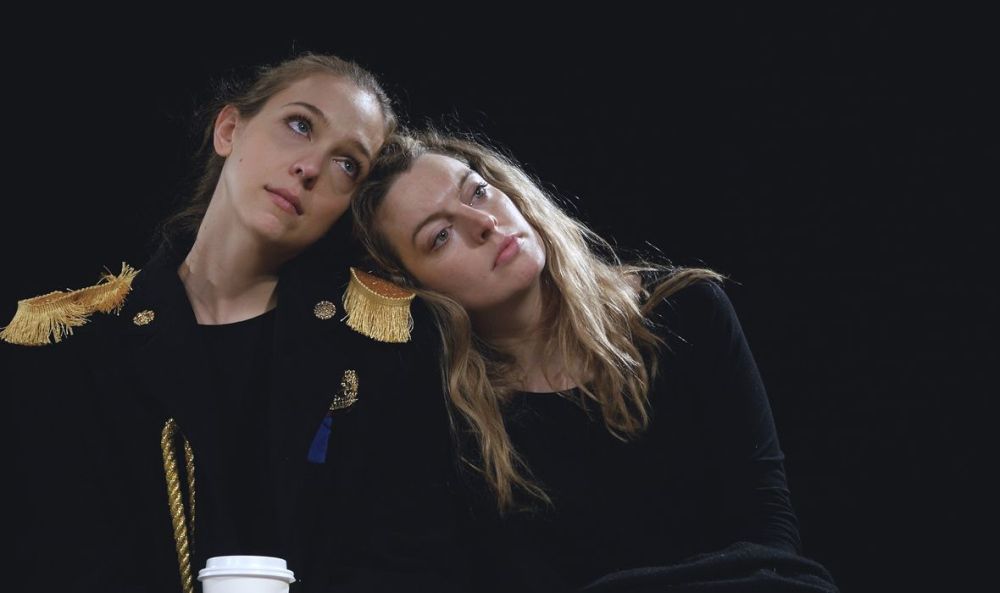 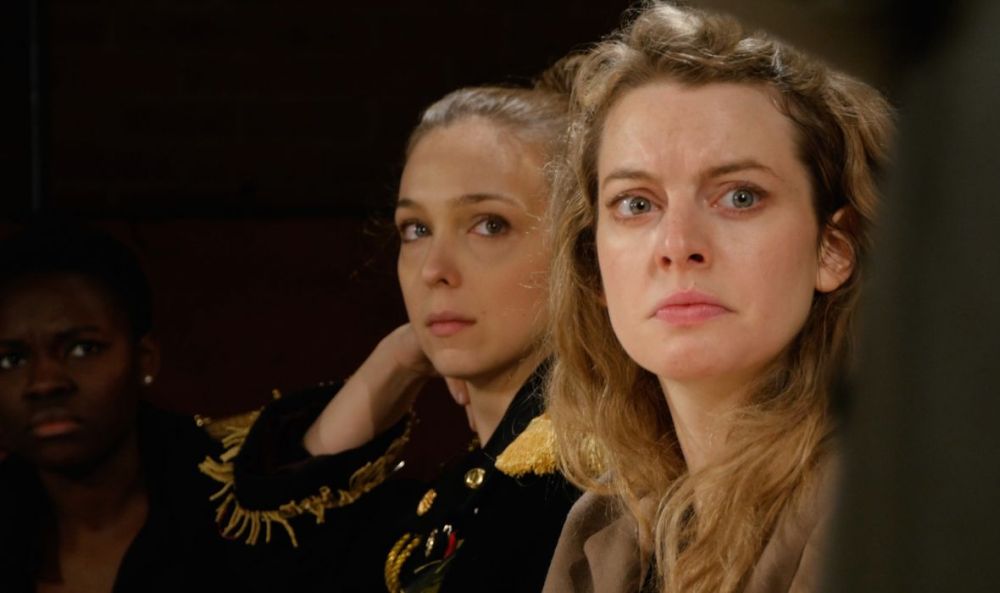 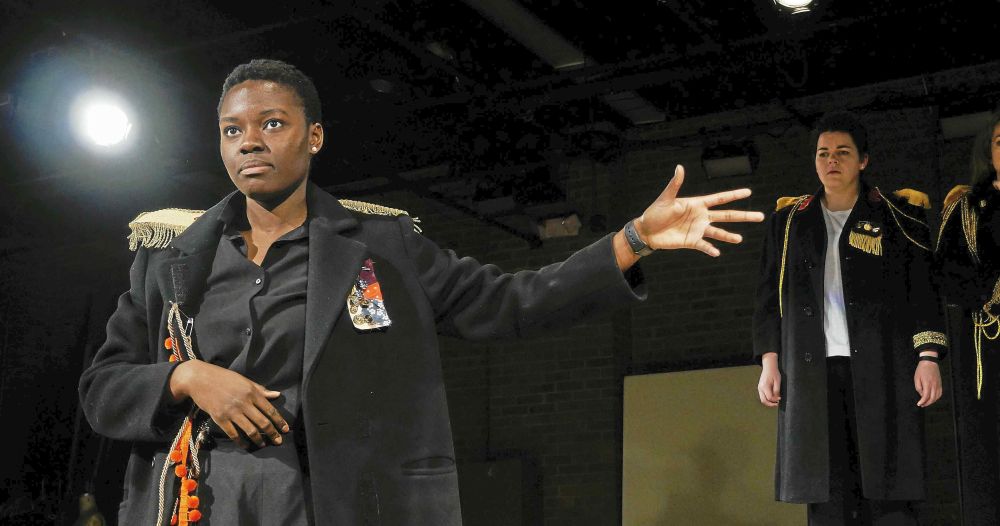 The Russian director is against master classes in the conventional sense. "In a master class, a person tells you how he does his tricks," said Krymov, as reported by the newspaper, Register Citizen. "He doesn’t show you; he tells you. In this situation, I feel like a charlatan because I don’t know how I do my tricks. Then I thought, I'll just begin as if I’m launching a new show."

As a result the performance slowly took shape, grew out of exercises and sketches, and was brilliantly improvised by Yale students and graduates, recalled Krymov.

“The Square Root of Three Sisters" is centered around a group of actors who prepare, before our very eyes, to stage their version of Chekhov's late 19th century classic, "Three Sisters.'' While they are working on this, they get kicked out of the theater. The Voice, an authoritarian figure, intervenes at inopportune moments; it commands people, destroying their hopes and dreams. "It gets into the meta-theatrical area," said Luke Harlan, the performance's assistant director, as quoted by The New York Times.

3 Russian contributions to theater that changed the world>>>