Yury Grigorovich, a living symbol of the Bolshoi 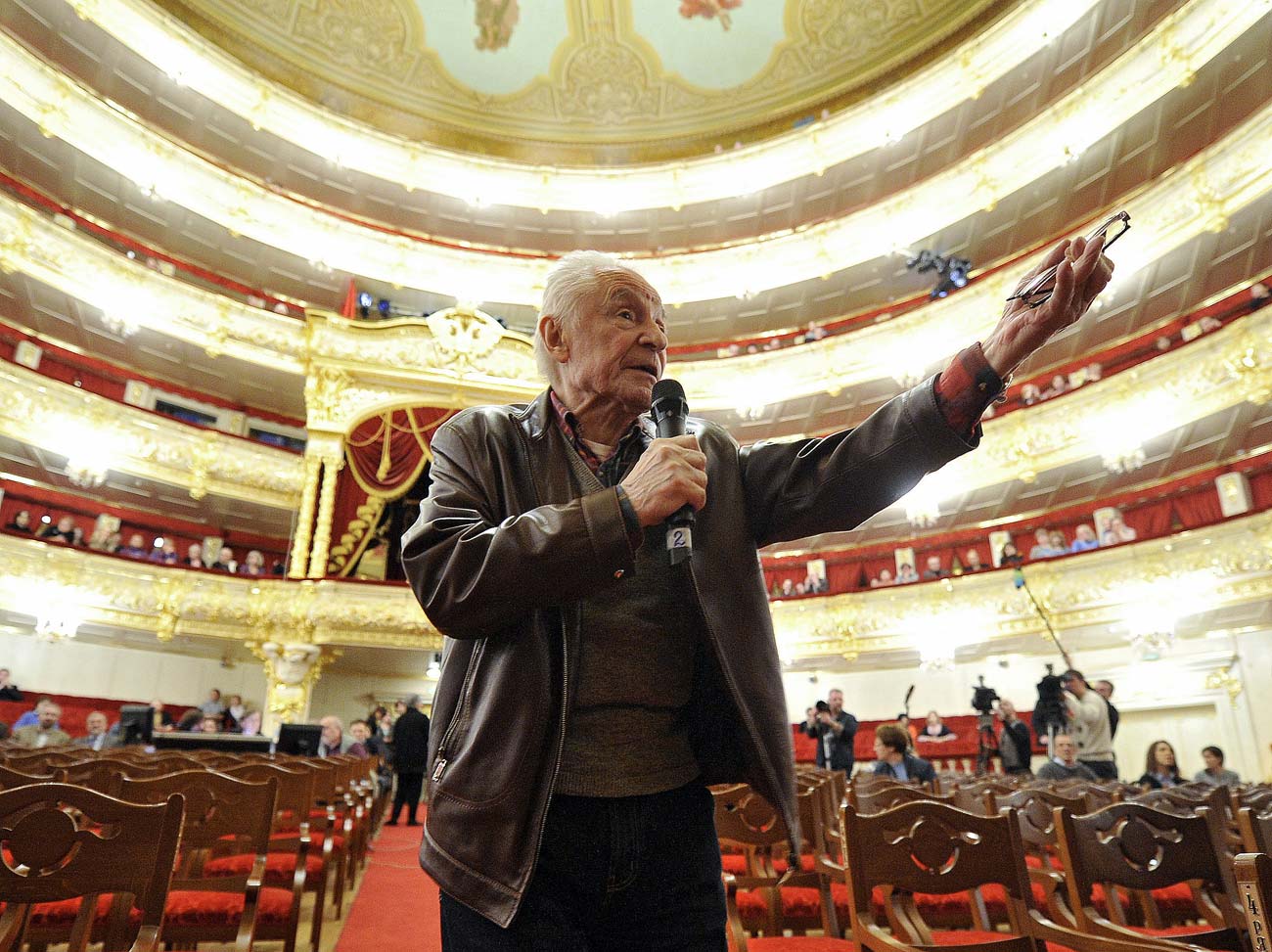 Alexey Kudenko / RIA Novosti
As Yury Grigorovich, one of Soviet ballet’s greatest figures, turns 90 on Jan. 2, the Bolshoi and the Mariinsky theaters are reviving his legendary productions.

Throughout the second half of the 20th century, the name Yury Grigorovich was synonymous with the Bolshoi Theater. That association remains still: The Bolshoi Theater will devote January and February 2017 to commemorating Grigorovich. Russia's main theater will present a complete collection of the great choreographer's ballets on its Historic Stage.

For his part, the indefatigable Grigorovich opened this season with a revival of Shostakovich’s The Golden Age at the Bolshoi, followed by Prokofiev’s The Stone Flower at the Mariinsky, and the Aram Khachaturian ballet Spartacus in Munich and Antwerp. Where does the 90-year-old choreographer get the energy for all this?

From Leningrad to Moscow

Yury Grigorovich moved to Moscow in 1964. The nephew of Georgy Rozai, a celebrated dancer with the Mariinsky Theater and Diaghilev's Ballet Russes, he graduated from the Leningrad Choreographic School and became a lead dancer at the Kirov Ballet (now the Mariinsky).

In 1957, Grigorovich became famous overnight after staging the ballet The Stone Flower, based on folk fairy tales from the Urals. That production was seen as ground-breaking: It rejected the outdated laws of choreodrama that sought to turn ballet into a novel of everyday life and manners interspersed with dances and considered classical pointe choreography to be the main means of expression. 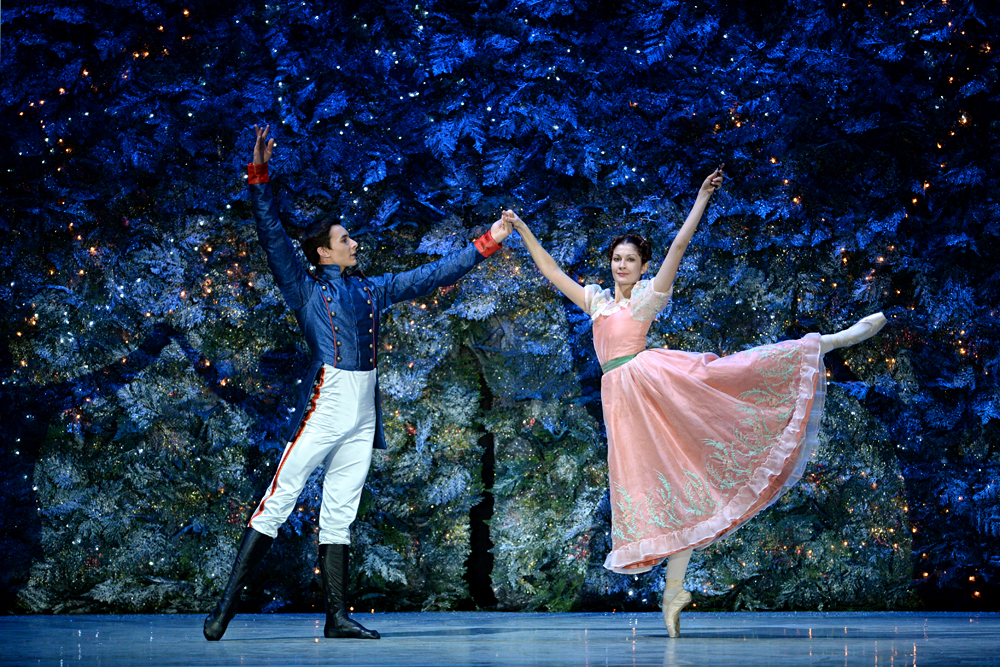 The Nutcracker: 10 facts about Russia’s most magical ballet

Grigorovich did not limit himself to narrating a fairy tale. He belonged to a generation of artists who were rethinking the place that art should play in life. His stonecutter Danilo in The Stone Flower, who wants to capture the beauty of a fresh flower in stone, isplunged into a world of beautiful ideas that open up to him in the realm of the Mistress of the Copper Mountain, the ruler of Ural precious stones. In the next scene, he returns to his village with its ordinary everyday life, interrupted by a carnival with folk dances, gypsies and a tame bear. Having discovered a world of great art, Danilo returns to his people in order to bring beauty into their lives.

Grigorovich worked on the choreography for that ballet in his free time. The Stone Flower propelled to fame a whole generation of dancers, who later became leading stars. Two years later, the production was transferred to the Bolshoi, where it became one of the first works of the legendary Ekaterina Maximova and Vladimir Vasiliev.

Two years later, Grigorovich presented a ballet called The Legend of Love, based on the famous Persian tale of Farhad and Shirin. In it, he explored a new form that he and stage designer Simon Virsaladze had found, that of a parable in which characters' monologues are interspersed with grand ensemble pieces.

Leader of his generation

These productions brought him acclaim and in 1964 Grigorovich became head of the Bolshoi Ballet. His first production in the new capacity was a new version of The Nutcracker, which transformed what was considered a children's ballet into a philosophical parable. On the first night, the leading parts were performed by Maximova and Vasiliev, with Natalia Bessmertnova and Mikhail Lavrovsky as understudies.

All those dancers became known as "the Grigorovich generation." They took classical ballet to a new level of virtuosity, while the choreographer found an ideal form for it, in which technical accomplishments became artistic revelations.

The pinnacle of their collaboration was Spartacus. Grigorovich – to the composer's displeasure – completely rearranged and cut the score and wrote a new libretto. He created a ballet aboutthe confrontation between two arch-opponents, a rebellious slave and a noble-born warrior.

The ballet’s acrobatic leaps and breathtaking lifts set his production of Spartacuson a level with the highest sporting achievements, while the scene of Spartacus's death and requiem contained allusions to Michelangelo's murals at the Vatican and to Bach's masses.

His art, sophisticated and at the same time accessible, in time turned into one of the main symbols of Soviethigh culture. Spartacus was followed by Ivan the Terrible and later The Golden Age, which celebrated the first years after the establishment of the USSR. 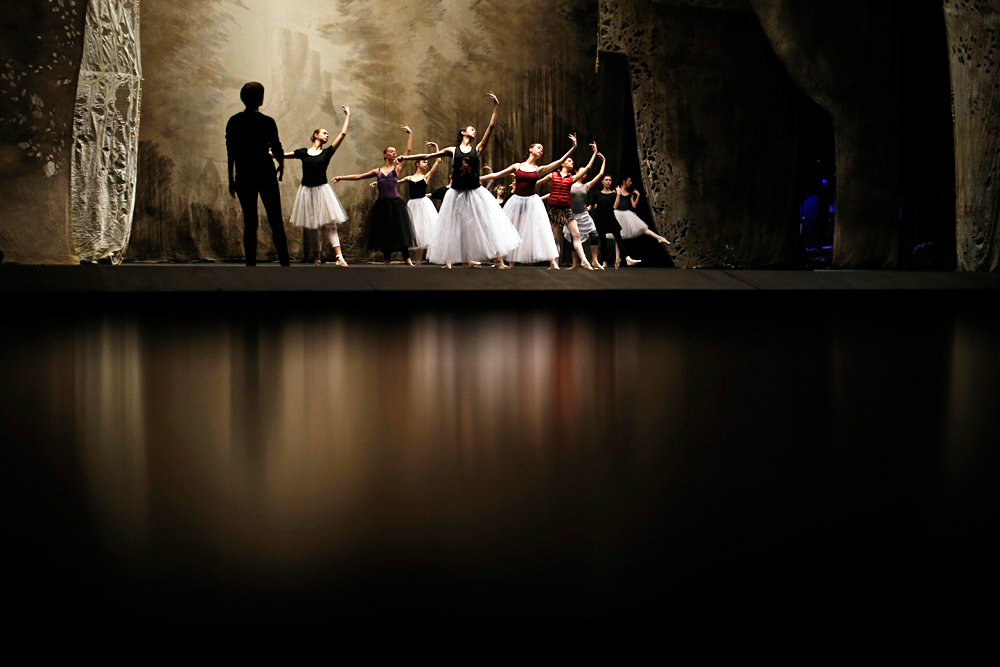 However, with time, the choreographer, whose first productions earned him a reputation as an indefatigable inventor, lost his yearning for experimentation. His productions turned into formulas – grand but lacking a beating heart. In the meantime, the Bolshoi continued to stage his ballets, leaving little room for any alternative.

Gradually, Grigorovich himself preferred to focus on reinterpreting the classics of legendary ballet master and choreographer Marius Petipa– TheSleeping Beauty and others. Thirty years after his triumphal enthronement at the Bolshoi, in 1995 Grigorovich was forced to leave the theater whose symbol he had become.

However, after many years during which the Bolshoi and the master led separate lives, they once again felt a need for each other, and he rejoined the company in 2001 as staff choreographer. After all, no matter what ballet the Bolshoi’sdancers are performing, their energy and striking virtuosity are what Grigorovich always sought to instill in them.