Moscow in the autumn 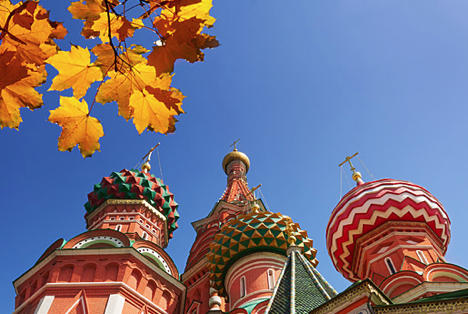 Autumn is perhaps the loveliest time to visit Moscow. Enjoy the rich colours of falling leaves, taste original medovukha, dance on the embankment, take selfies on crowns of golden rust-coloured leaves and walk along the river.

In Moscow, autumn is truly the season of mellow fruitfulness, and among the best seasons to visit the Russian capital; the heat recedes, the world becomes a multi-coloured spectacle and the air becomes easier to breathe; allowing one to savour the sights sounds and fragrances of Moscow. RIR offers some universal ideas for recreation in Moscow this fall.

​1. Enjoy the rich colours of autumn. Moscow’s parks and estates are ideally suited for those searching for inspiration, watching the seasonal transformation of nature, while glimpsing the last smiles of summer. Hurry to Gorky Park to catch the falling rust – coloured leaves for that selfie, visit to the red and white Tsaritsyno Museum and Park for an epic photo session and, if in the mood for some thoughtful contemplation, head to the Japanese Garden. 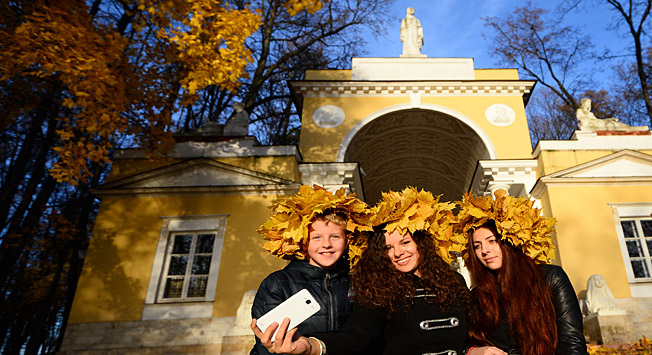 2. Drink medovukha and taste the seasonal farmers' products at the honey fair held in Kolomenskoye Park in the fall. Medovukha is a traditional Russian light alcohol drink prepared from honey. People enjoy it for its sweetness and light flavour and often spice it up with juniper, ginger, cinnamon, cloves and chilli peppers. The alcohol content of medovukha varies between 5 and 16 percent. A litre of medovukha costs around 350 rubles at the fair. Small portions of the drink can be consumed at the fair but, be advised that drinking in public (elsewhere in the park and outside) is legally prohibited.

The cost for a liter of medovukha at the fair is 350 rubles. You can consume small portions of the drink at the fair stalls, however, be advised that drinking in public (i.e. in other parts of the park and elsewhere) is against the law. 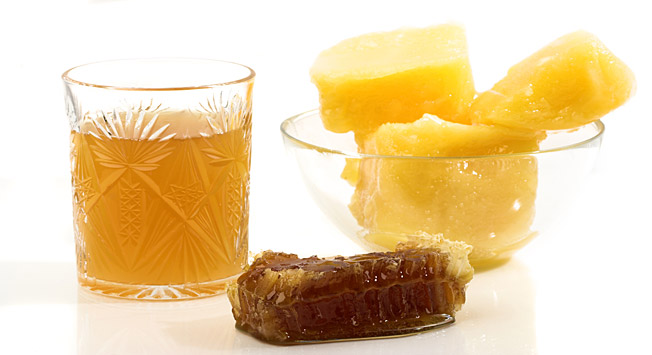 3. Dance on the embankment. People from across Moscow come and gather every evening on the embankment in Gorky Park, to dance, waltz, tango or whatever other moves take their fancy. Anyone can join in the merriment and even take a free dancing class. If in Moscow, don’t hesitate to go there immediately. These informal gatherings end with the first evening frost and the informal soirees will have to wait until the spring. 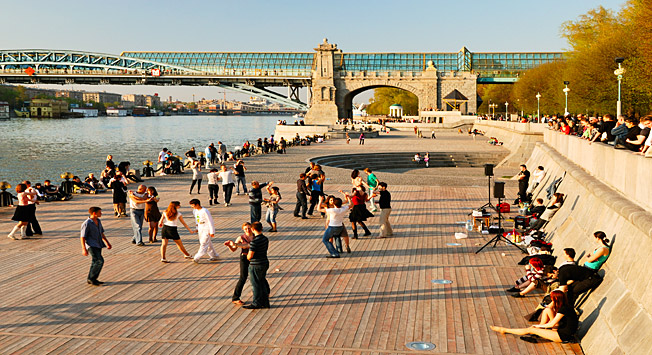 4.Have a picnic. Another outdoor option is to celebrate the change of seasons with an outdoor barbecue or a simple picnic in the park. Take some bread, cheese and a soft blanket, pick a spot in one of Moscow's parks and enjoy the soft fall sunshine. 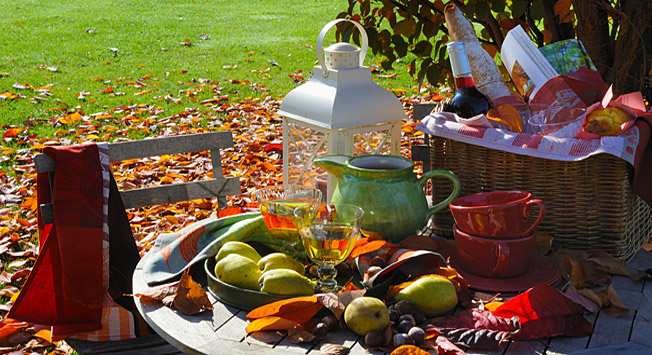 5. Take a riverboat trip. River navigation season in Moscow continues until the end of October. Get on a riverboat and set off on a voyage along the Moscow River. The boarding area is at the pier near Novspassky Bridge and the boat sets out in the direction of Kievsky railway station. On the way you will see such iconic Moscow sights as the Kremlin, the Cathedral of Christ the Savior, Krasny Oktyabr (a former chocolate factory that has been refashioned as an art and design space), the monument to Peter the Great, Krymsky Bridge, Gorky Park's embankment, the Academy of Sciences, Moscow State University and Novodevichy Convent. 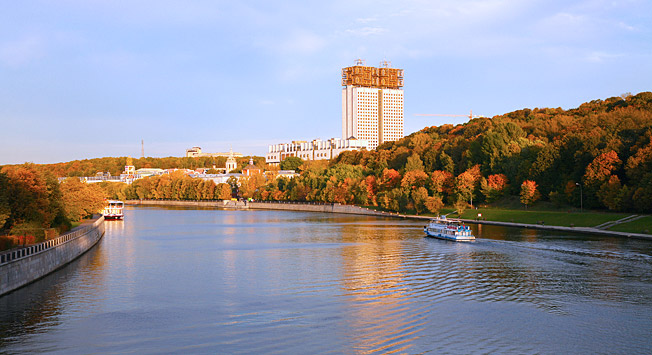 It is possible to buy a daily ticket (800 rubles for adults and 400 rubles for children) and go ashore at different stops to see the sights and then continue your journey on the next boat. Tickets can be bought on the day of the trip at the ticket office on the piers.