An expert stroll through the Russian high Arctic

Deputy Head of the Federal Agency for Tourism 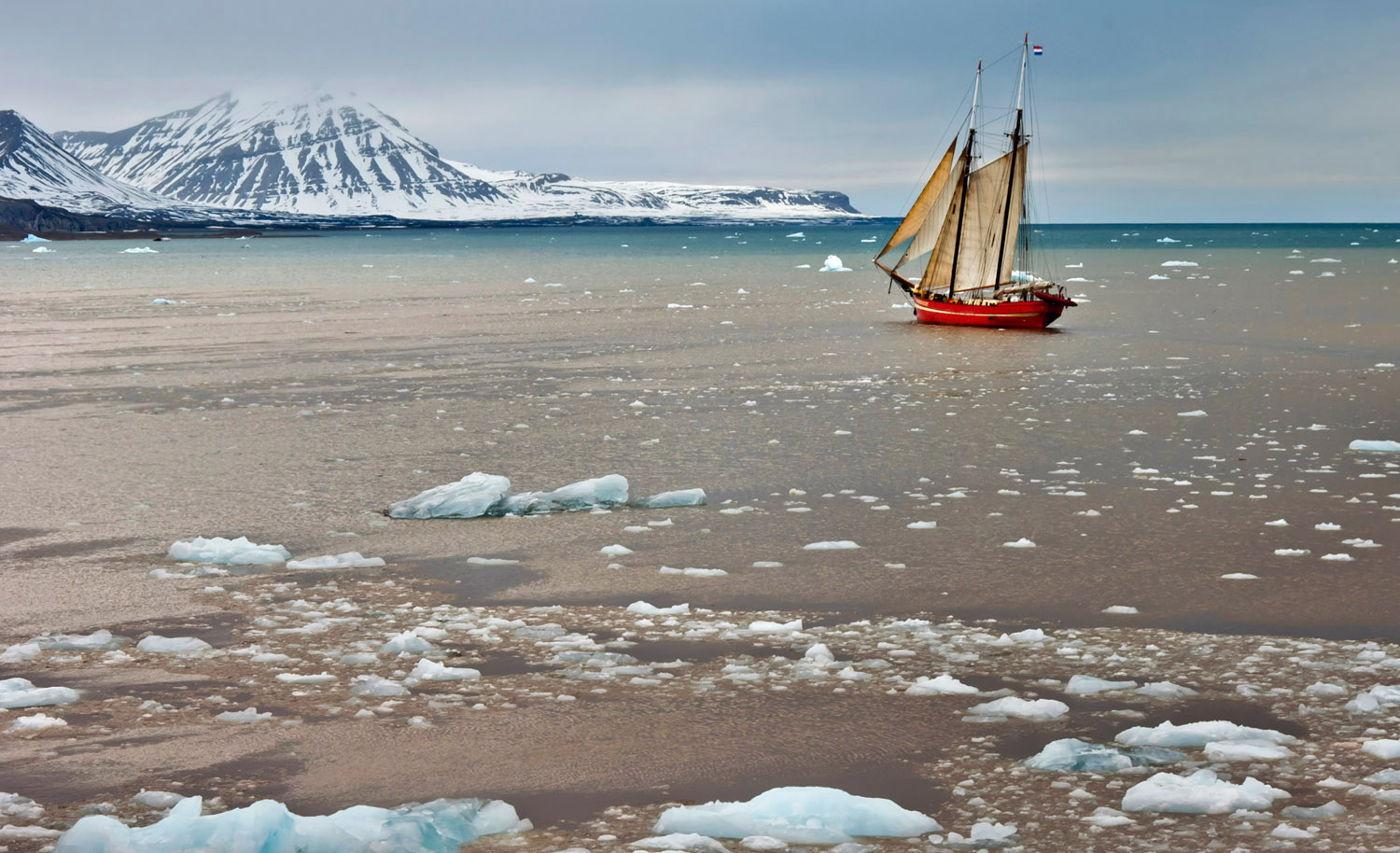 The Russian Arctic occupies an enormous area stretching across the Arctic Ocean.

Sergey Anisimov
Roman Skory, deputy Head of the Federal Agency for Tourism (Rostourism) walks us through the vast tourist potential and existing possibilities for expeditions to the Russian Arctic and other northern territories.

Have you ever dreamed of going on an adventurous expedition to the island of Spitsbergen or Franz Josef Land, one of the most remote archipelagos in the world? Exploring these far-flung areas with their extreme climate conditions is a milestone achievement even for experienced and adventurous travellers.

The Russian Arctic occupies an enormous area stretching across the Arctic Ocean from the Barents Sea on Russia’s Western border to the Chukchi Sea in the Far East. Both seas are covered with drifting ice almost all year round.

In summer the sun shines here round the clock and in winter, a remarkable phenomenon occurs when the Northern Lights illuminate blue icebergs and glaciers. The Arctic has always attracted people with a strong spirit who are eager to test their abilities and collect a rare prize for their courage – authenticity combined with an adrenaline rush. Why go to the zoo, when you can observe polar bears in their natural habitat on the island of Spitsbergen? It’s a well-known fact that there are more bears than people on the island – over 3,000 of them. Bears are the real rulers of the island.

Choosing an expedition to the Arctic, tourists have the unique opportunity to experience all the stages of a professional expedition. Every participant on these tours is required to get special training before embarking on the expedition.

Expeditions to the Northern territories and space tourism have a lot in common. Both demand serious physical preparations and excellent health from its participants, and rigorous security measures also need to be considered. Most foreign clients trust Russian space professionals at the Cosmonaut Training Centre to prepare them for space tours. So similarly, the Federal Agency for Tourism has established close professional ties with the Russian Geographical Society, which has been actively exploring northern territories for more than 170 years. The Association of Polar Scientists, also in partnership with Rostourism, is involved in training and adapting newcomers to the extreme weather conditions of the North, as well as providing equipment for these tours.

The Federal Agency for Tourism launched a passenger ferry vessel to transport travellers from Spitsbergen to the Franz Josef Land in 2015. The first foreign tourists started arriving last year; Chinese, German, and Swiss tourists are so far the most frequent visitors. Increasing the number of flights and building new infrastructure, we are doing our best to make it easier and more comfortable for tourists to get here. We are looking forward to seeing even more foreign tourists make the journey this year.

Archangelsk and Murmansk, the two largest cities and ports on the Barents Sea, are the main points of departure en route to the Arctic. Spend a few days in one of these cities before embarking, if you have the chance. Archangelsk has been the centre of north Russian cultural traditions since the 15th century and is the historical capital of Pomorye, the region along the coast of the White and Barents’ seas. Murmansk is the largest city anywhere in the world beyond the Arctic Circle, and is also Russia’s most important Arctic port.

Barentsburg on Svalbard archipelago, a Norwegian area where Russia enjoys special privileges, is the main town and starting point for all tourists going to Spitsbergen. Depending on the itinerary, tourists may either stay here or travel further on. However, even a short stay in Barentsburg will allow visitors the opportunity to experience the magical atmosphere of the Arctic, enjoy ancient glaciers and observe polar bears.