Education
Alexey Mikheev
There are numerous ways of addressing a person in Russian, depending on whether you want to make your address tender, respectful, offensive, or official. The form of address you choose is often a giveaway of your social position and that of the person you are speaking to. How can you avoid an embarrassing situation? There are special rules of etiquette for this. 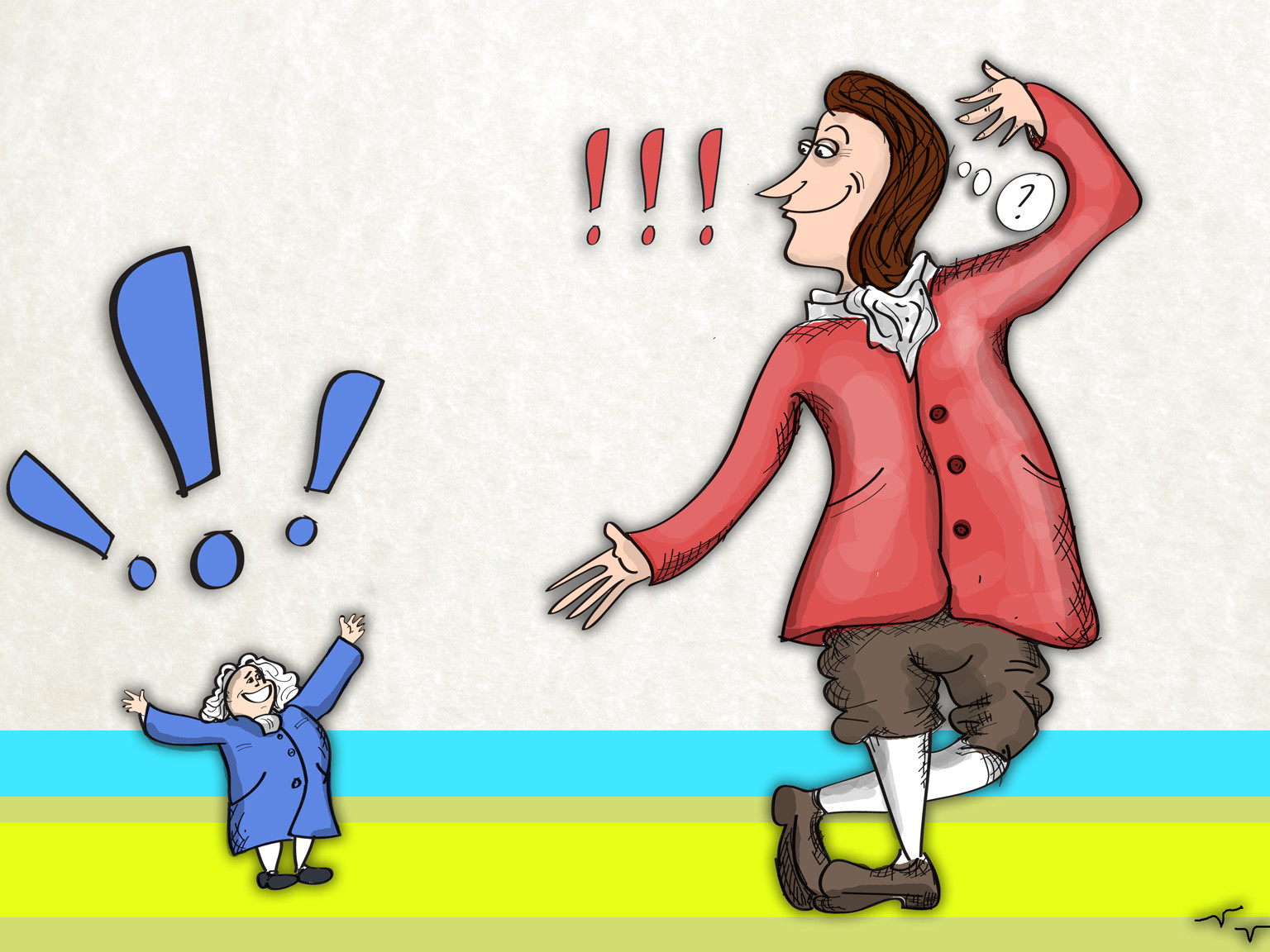 In Tsarist Russia, there used to be dozens of forms of address, some of them legislatively regulated. The official table of ranks listed 14 titles hierarchically, all to be addressed in different manners, from “Your Excellency” (Ваше Превосходительство) for the higher ranks to “Your Nobleness” (Ваше Благородие) for the lower ones. “Your Honor” (Ваша Честь), “Your Grace” (Ваша Милость), and “Dear Sir” (МилостивыйГосударь) were the accepted respectful form of address that could be used irrespective of the addressee's rank. The “Dear Sir” address could be abbreviated to “Sir” (Сударь), and there was also a variant for addressing females, “Madam” (Сударыня).

The revolution of 1917 put an end to the class-based division of society, rendering all previous forms of address obsolete. Prof. Preobrazhensky, the surgeon in Mikhail Bulgakov's novel Heart of a Dog, which is set in the 1920s, tells his patient Sharikov: “Dr. Bormental and I will address you as Gospodin [“Mister”] Sharikov.” Sharikov takes offense, alluding in his reply to the mass emigration of intellectuals in the previous years: “I am not a Mister, all the Misters are in Paris.” The only two accepted forms of address left in circulation were ubiquitous (and quite confidential) “Comrade” (товарищ) and the more formal “Citizen” (гражданин).

In the post-Soviet period, товарищ lost its currency as a form of address. The word has now become a marker that identifies the person using it with the Communist Party - or it may refer to the Soviet era. People have been left with no appropriate ways of addressing each other. The term “Mister” (господин), which has made a sort of comeback, does not count: it is mainly used in official situations. The most frequent forms of address nowadays are “Young Man” (молодой человек) for males and “Girl” (девушка) for females. These, however, sound ridiculous when addressed to senior citizens. Less common are the forms “Man” (мужчина) and “Woman” (женщина), which are considered vulgar. There are also situational forms of address: you can, for example, address a taxi driver as “Commander” (Командир) or “Boss” (Шеф).

When you need to address a stranger you usually begin your address with “Excuse me” (извините). The ending –те carries an important meaning: it shows that you have chosen the respectful, plural form of address. Whether to address a single person in the plural or in the singular is a choice of great import. The plural “You” (Вы) is the mandatory polite way of addressing strangers and people who are older than you. Switching to the singular “You” (Ты), on the other hand, suggests a more intimate acquaintance with the addressee and should normally occur only with the latter's consent. Interestingly, this principle does not work in lowbrow communities where accentuated politeness is frowned upon and the usual forms of address among males are “guy” or “dude” (мужик), “bro” (братан), or “homie” (земеля).