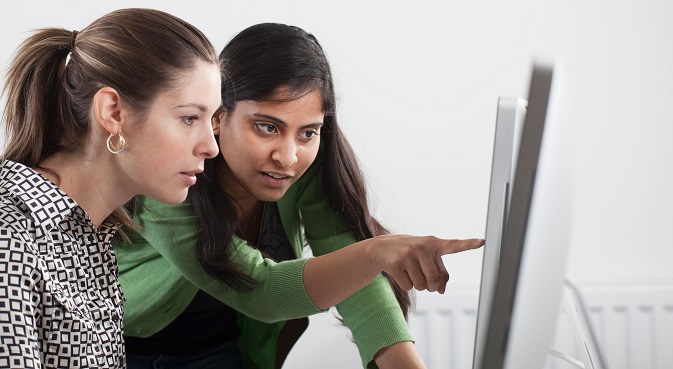 The best human relationships are formed during the student years. Source: Getty images

A concerted effort to bring the people of the two countries together would help trade, tourism and even diplomacy.

One of the biggest complaints that one hears from Indians is the fact that they have to go to Goa to interact with Russians. The idyllic state in western India is magnet for Russian tourists, who are often apprehensive about travelling to other parts of the country. Russia in many ways is still unchartered territory for Indian tourists who are afraid of the language barrier and the supposed inability to get vegetarian food.

The authorities in both countries have tried to remove the “disconnect” between the countries by organising cultural festivals. While such events are very popular in both countries, the interaction between the visiting artists and members of the host community remains limited. In this day and age when Indian films are seldom screened in Russian cinema halls, the only knowledge that many Russians get of India comes through travel websites and Western news reports that are translated into Russian. Indians also get a regular dose of anti-Russia propaganda through the same Western news outlets.

When I asked a well-travelled Indian friend of mine as to why he hasn’t been to Russia yet, he said he was afraid of getting attacked by skinheads in the heart of Moscow! I told him that such attacks are both extremely rare and that the perpetrators usually had well-defined targets.  Of course, it would suit the Western media to scare away people from Russia. Frankly, the biggest barrier to interaction between people in the two countries still remains language, but English is increasingly being spoken widely by the youth of Russia, many of whom would be more than happy to practise their language skills.

The long-time allies have excellent diplomatic ties, but a far greater effort is required to raise the profile of Russia in India and vice-versa. One of the reasons Indian culture is so popular around the world is the great marketing that is done by both the government and the Indian Diaspora. The Indian community in Moscow is well assimilated into Russian society but is too small in number to create a big impact. One of the best ways to raise the Russian profile in India is to encourage more Indians to live in Russia. India should also follow suit.

The best human relationships are often formed during the student years. Student life overseas opens up a Pandora’s Box of opportunities that go well beyond a normal education. I recently came across three young Russians from Krasnoyarsk, who visited a friend in Pune. They met him while he studied engineering in Siberia and were boasting about how they did all the non-touristy things when they visited India. It goes without say that the former student from Pune would have also done what a few foreigners would have in Russia.

Russia and India need to target teenagers and twenty-somethings for exchange programmes. Not many would commit to five or six-year programmes in the other country, but there can be a plethora of courses that introduce the unique culture of both countries.  Scholarships for short-term courses would be popular in both countries. It has been a policy of the Italian government for decades to offer scholarships to international students in cities like Bologna, Siena and Perugia. The ultimate effect is that those who take such scholarships end up becoming cultural couriers for Italy. The USSR had many such scholarships and at least 3 generations of Indian students benefitted from them. In these days of squeezed budgets, scholarships for foreigners often become a casualty, but the goodwill generated from them brings about tremendous tangible and intangible benefits.

There are obviously other ways to step up people to people contact, starting with promoting two-way tourism. Goa tends to be very popular with Russian tourists, in large part because it is well-marketed in the country. India does not have a shortage of beautiful and serene places, but they don’t receive as many Russian tourists as they should since not many people have heard of them.  Russian tourist visas are now fairly easy to obtain, but there is no craze to visit the country. This could all change if one Hindi blockbuster film was shot in the country. The success of ‘Zindagi na milegi dobara,’ a film shot in Spain, was a blessing for the country’s tourism industry. Spain wasn’t even on the tourist map for most wealthy and upper middle class Indians and all that changed when people saw their favourite actors having fun in the country through the silver screen.

As Russia is for Indians, India is a country waiting to be explored by Russians. A concerted effort is required by the authorities to popularise the countries among the general public. This would help tourism, trade and even public diplomacy. The benefits of greater people to people contact could be reaped for decades to come.