Ash Wednesday: Mixing it up 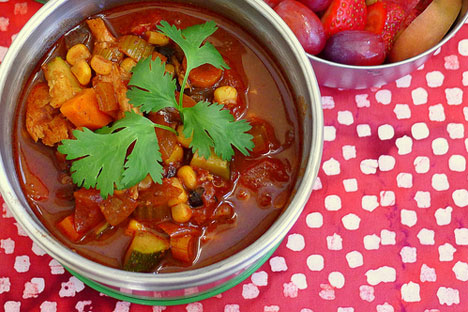 When does Lent begin? It depends on who you ask.

Today is Ash Wednesday. It is the start of Lent in the Western Christian calendar. As stated previously, I am not Orthodox. I am Episcopalian, and so on this day I observe the strict fast of my own tradition and will begin my Great Lenten fast after 3pm today.

The Episcopal Church recognizes only two fasting days – Ash Wednesday and Good Friday. On these days, we are supposed to follow a strict fast until 3pm. Why 3pm? Because this is the time at which Jesus died, according to the scriptures.

As I was writing this blog, I attempted to confirm this information on official Episcopal Church sites, and while I did find plenty of evidence that the Church considers Ash Wednesday a fast day, nowhere did I find the 3pm deadline. It’s possible that I made this part up. I also found a number of Episcopal church sites that proscribed the traditional Roman Catholic fast for this day – one meal and two smaller meals that together do not add up to one main meal.

Anyway, the roots of Ash Wednesday can be traced to the 8th century Gregorian Sacramentary, a book sent by Pope Adrian I to Charlemagne, who wanted a standard form of liturgy and rites for his kingdom. As the name suggests, the book is attributed to Pope Gregory I, who standardized much of the Catholic mass. But Ash Wednesday only became an official Catholic practice with a declaration by Pope Urban II sometime in the 1090s. This could explain why it is not celebrated in Eastern Orthodox traditions. The Roman Catholic Church and the Eastern Orthodox Church split in 1054.

Since I’ll be going to Ash Wednesday service this evening after work, I decided that today’s meal should be soup – I can put it on in the morning and have it ready when I get home.

Vegetable soup with some unexpected vegetables

Heat a dutch oven or soup pot over medium heat. Add oil. Swirl to coat. Add onion, cloves, garlic and bay leaves. Saute for about 10 min or until onions are soft and transluscent. Add broth and tomatoes and bring to a boil. Add sweet potato and beans. Cook until sweet potato is mostly soft. Add zucchini, corn and red pepper flakes. Bring to a boil again. Reduce heat and simmer 5 minutes.