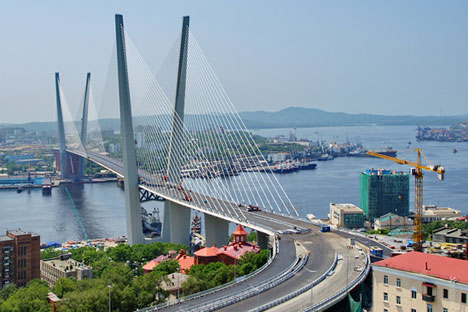 There is a sea change in official attitudes in the once-closed city. Old school paranoia has been replaced with a large degree of openness to change and new ideas. The heritage buildings in the city have also been tastefully restored.

The Shanghai Six are expanding from a powerful regional organisation into a serious player in a region that is important for global security.

Indonesia needs a military transport plane after one of its C-130 Hercules aircrafts crashed recently. RBTH looks at Russian alternatives to the C-130, and other options for the modernization of the Indonesian Air Force.

From 1948 to 1953, around 6,000 ‘White Russian’ refugees lived in Tubabao Island in the Philippines. The community comprised of teachers, doctors, engineers, architects, ex-military officers, lawyers, artists, performers, and priests...

Russian President Vladimir Putin signed a law on the establishment of the Free Port of Vladivostok on July 13, 2015. The city will enjoy free port status for 70 years. Under the free port regime visitors to the city will be allowed to obtain a visa on arrival for 8 days.