Our cultures, encoded in words 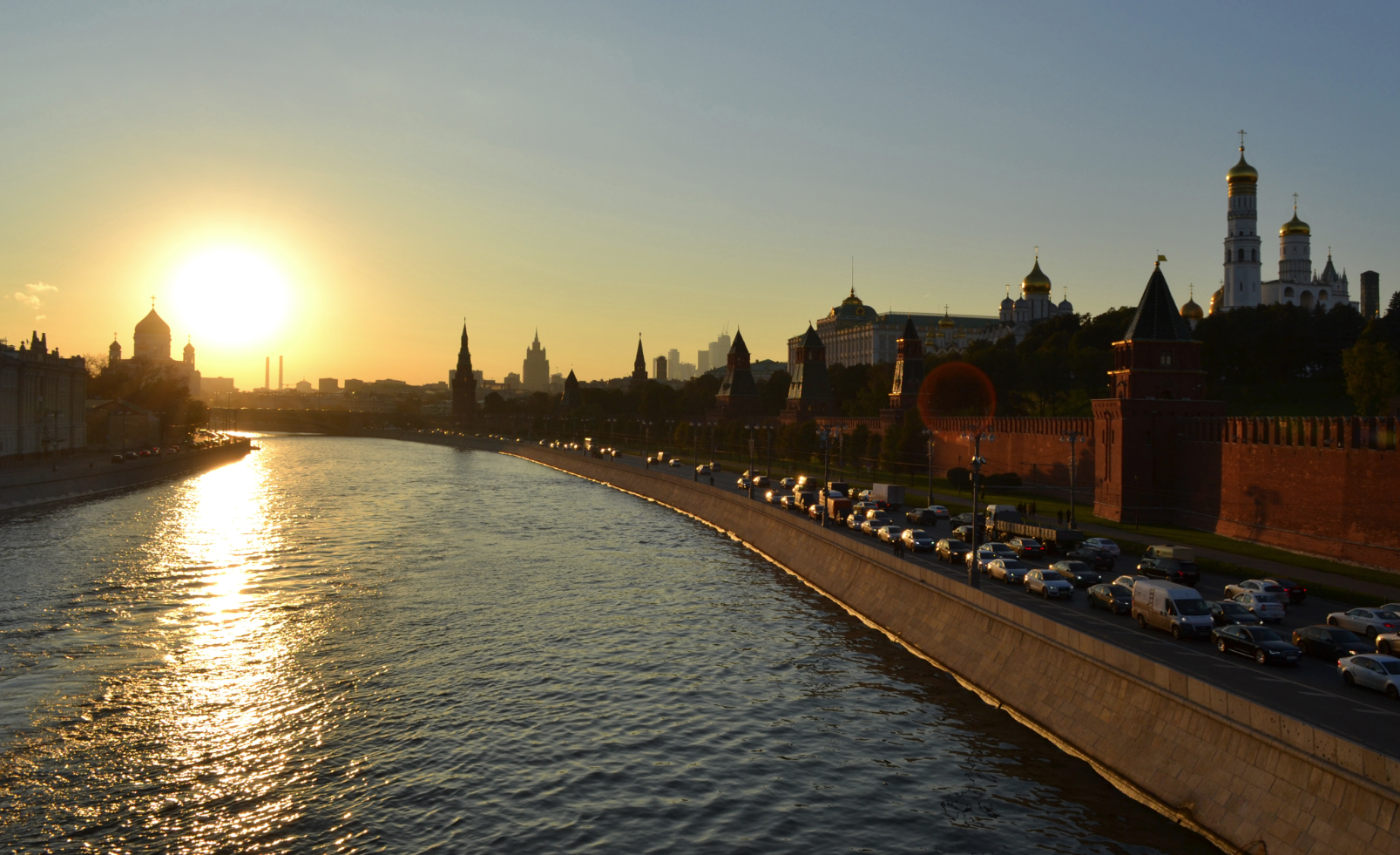 The importance of the word “sun” is palpable in the Russian context.

TASS
An Indian girl in Moscow recounts experiences from her daily life and tries to place them in the context of cultural synchronicities.

The crisp spring sun is streaming in through my window trying to poke me into getting up and going for a run. Little does it know that I am still in hibernation mode and in no rush to embrace spring just yet. In fact, I’m rather reluctant to bid adieu to winter and pack away my sparingly used ice-skates. Trees denuded by the harsh Russian winter are beginning to show the first signs of life again and copses of trees have taken on a rust-ish green hue as the leaves begin to emerge.

The importance of the word “sun” is so palpable in the Russian context. It is the pivot on which their world spins. There is a general feeling of happiness all around as the grey depression of winter lifts and the sun begins to shine. People often address loved ones as “Solnishko” or the affectionate diminutive form of the Russian word “Solntsey,” meaning sun.

Interestingly, we in India use the affectionate form of the word moon “chanda”. When I offered the literal translation of the Hindi song, “Zindagi dhoop, tum ghana saaya,” as “Life is (harsh) sunlight and you are like the dense shade,” my Russian friends were in splits, unable to palate the thought, that a beloved could be compared favourably to shade.

Words reflect our culture. I realised this when I first came to Russia. It was winter then. A Russian colleague, a pleasant single male, asked me over for tea to his house. I happily accepted the invitation and was excitedly looking forward to seeing what a Russian home looked like. He opened the door and left me standing there excusing himself as he was busy in the kitchen. I stood at the entrance taking in the house, the little ‘Rooski’ curios, wondering which way to go. What he said next came as a real shock: popping his head out of the kitchen he said, “I am waiting for you in here. Razdevaisya.”

My then limited knowledge of Russian whispered to me that “razdevaisya” means “undress”. Unable to believe my ears I did a quick google translate on my phone and yes, he was asking me to undress! The audacity of it all–unceremoniously asking a girl to take her clothes off!! Needless to say I was appalled. I stood there cursing myself for perhaps sending out the wrong signals and thinking of the correct Russian vocabulary to tell him that I may be from the land of the ‘Kamasutra,’ but I had no intention of getting intimate with him.

Just then, he walked up to me, took my jacket off, carefully put it on a hanger, placed a stool beneath me and offered me slippers with the words, “hurry up, the tea is almost ready.”And then the penny dropped! By “undress,” he meant “take off your coat”. In Russian homes it is customary to take off one’s coat and street shoes at the entrance as houses are almost always centrally heated.

In Hindi, coats and jackets are called “garam kapde” (warm clothes) and our language tells us to keep them on in winters. But in Russian, coats, jackets et al are called “Verkhnaya odezhda” (outer/over clothes). The language itself states beyond doubt that these clothes are to be taken off inside. I remember so many of these funny little cultural anecdotes that my letter would run into pages. One thing I understood beyond all doubt is that we may be on our way to becoming ‘global citizens,’ but our reactions are governed by our language of thought.

Talking about affectionate diminutives, Russian names have pre–determined diminutives by which near and dear ones address them. These serve as ‘pet’ names. In India, we have arbitrary pet names and many could even have ‘English’ pet names like ‘lovely’, ‘pinky’, ‘sweetie,’ and so on. Russians have fixed diminutives. Vladimir could be either Vova, Volodya, Vovochka or one of ten other variants. It is by far my favourite Russian name; for its meaning– it means ‘ruler of the world.’ Some sources say it means one who is at peace, as ‘Mir’ in Russian could mean both peace and world.

But I prefer the first version and my favourite world leader Putin does justice to it. Another beautiful Russian masculine name is Ruslan. One of its affectionate diminutives is ‘Rusi.’ Even though this ancient Slavic name has Persian roots, it is so Russian, for in Hindi the word “rusi” means “Russian”.

Most Russian names, like Indian ones, have a meaning. Ruslan means Lion, Nadezhda, hope. Sometimes these names take a suffix like “chik”; so “Rusi” could become ‘Ruschik’ and Vova could become Vovchik. Sometimes Russian diminutives can be really confusing. Alexander is also Sasha. For a long time I thought my friend had two brothers, Sasha and Alexander, not realising it was actually different forms of the same name.

Even more confusing are names like Zhenya which could be both masculine and feminine as it is short for both Evgeny and Evgeniya, just as Sasha could also be short for Alexandra. I remember back in school, I knew only two other girls with my name in the entire school but the surname was more common. In Russia it is quite the opposite. I know only two unrelated people with a common surname but there are 6 Tanyas, 5 Vladimirs and 6 Nadyas in my telephone list. A number of people born in the same year are likely to bear the name which was trendy that year.

Tomorrow, I plan to go for a long morning walk with my camera and capture some sunny moments for you. It is just the right time to walk the woods looking for little white ‘snowdrop’ flowers that blossom in early spring. So I must sign off now.

‘Siri’ tells me its minus three outside with a funny “brr” exclamation. But your letters warm me in this chill, so keep writing.