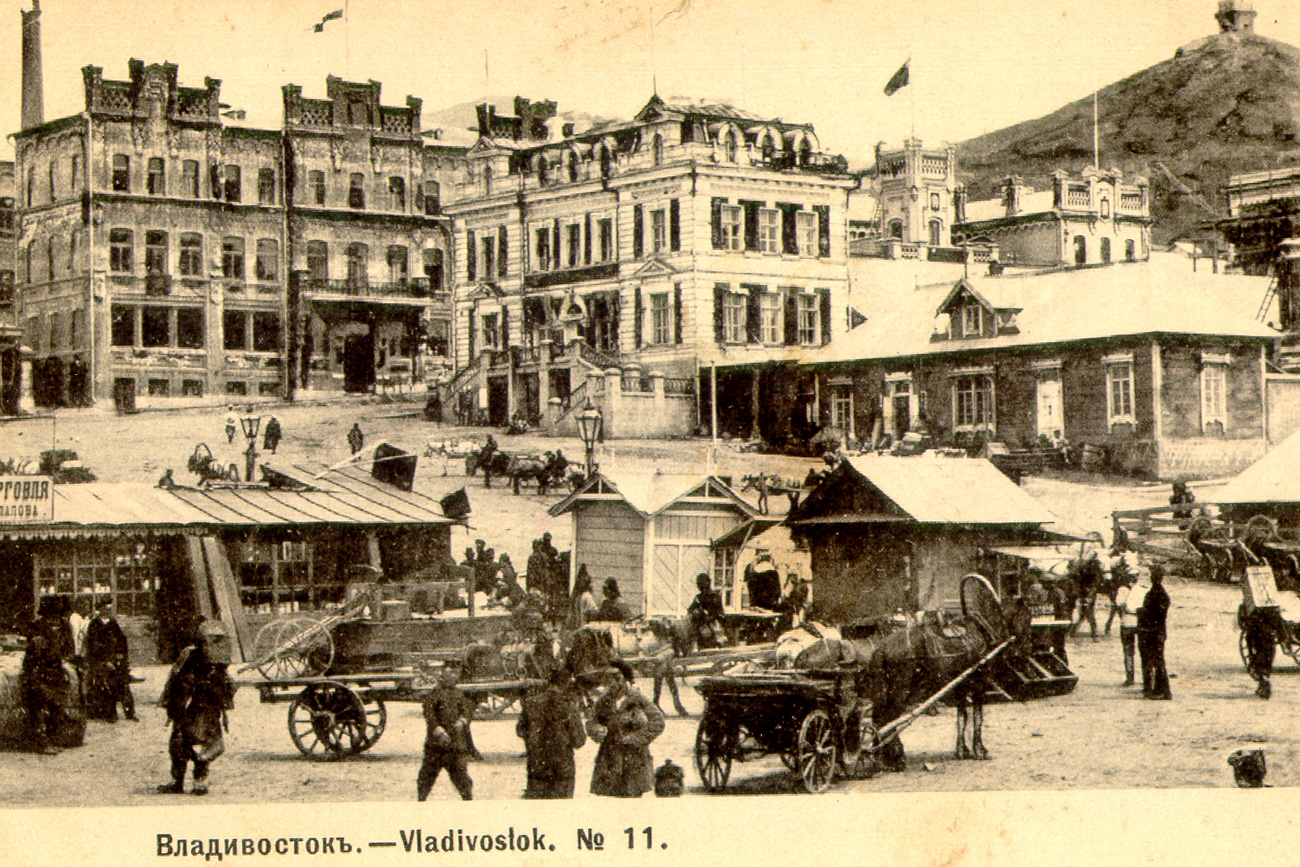 The Russian authorities in 19th century Vladivostok had a positive impression of Korean migrants.

Archive Photo
Governors of the Russian Far East regarded Koreans, who started migrating to Russia from the 1860s, as the most desirable Asians, and preferred them to the Chinese. This approach was backed by positive observations made by Russian explorers in Korea about the local population.

Korean farmers began to migrate to Russia soon after the two countries became neighbors in 1860. They were attracted by an abundance of fertile land and a relatively efficient administration on the Russian side of the border.

Unlike Chinese migrants, who also began to arrive in Russia at that time, the Koreans came as permanent settlers, often accompanied by their entire families, and were known to be capable of producing the kind of food that the area badly needed.

Furthermore, unlike the Chinese, the Koreans were not backed by a potentially dangerous neighbor (no sane Russian administrator or politician would have seen Korea as a geopolitical threat).

Of course in those times when the idea of the ‘yellow peril’ was much in vogue in European intellectual circles, some people were inclined to see Korean settlers as the first wave of a dreaded ‘pan-Mongolian expansion.’ The unity of all “yellow races” was presumed. This opinion was expressed by some of the local officials, but it was not all that common. 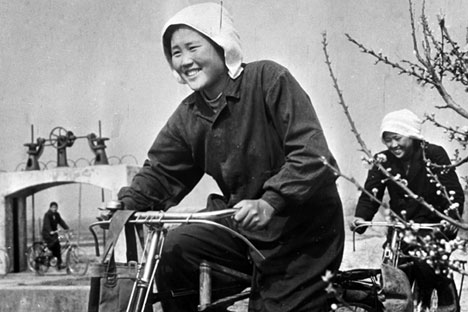 In 1883, discussing the first experiences of Korean settlers in the area, a prominent Russian official expressed his wish that such migration should be encouraged since “Koreans are family oriented, law-abiding, industrious and make wonderful farmers.”

By around 1900, Korean farmers had become a common sight in the Russian Far East. They were, judging by the publications of the period, seen as hardworking and somewhat docile people. However, this awareness was geographically limited. In the major population centers of Russia, located far to the west, Koreans were almost never seen.

The good reputation of Koreans was backed by the Russian journalistic and academic publications that dealt with Korea that were published in the early 1900s.

A brief period of Russian diplomatic and political activity in Korea 1895-1905 might have been driven by Russia’s imperialist schemes and ambitions, but it also produced a number of articles, booklets and research publications dealing with Korea and all things Korean.

Most of these publications can be seen as travel accounts, produced by visitors to the ‘Land of Morning Calm’. These writings are generally sympathetic – if occasionally paternalistic.

The image of an ‘Oriental backwater’ populated by hard-working and polite people is predominant, and often the authors did not particularly distinguish between the Korean setllers they encountered in Russia and people in Korea proper. 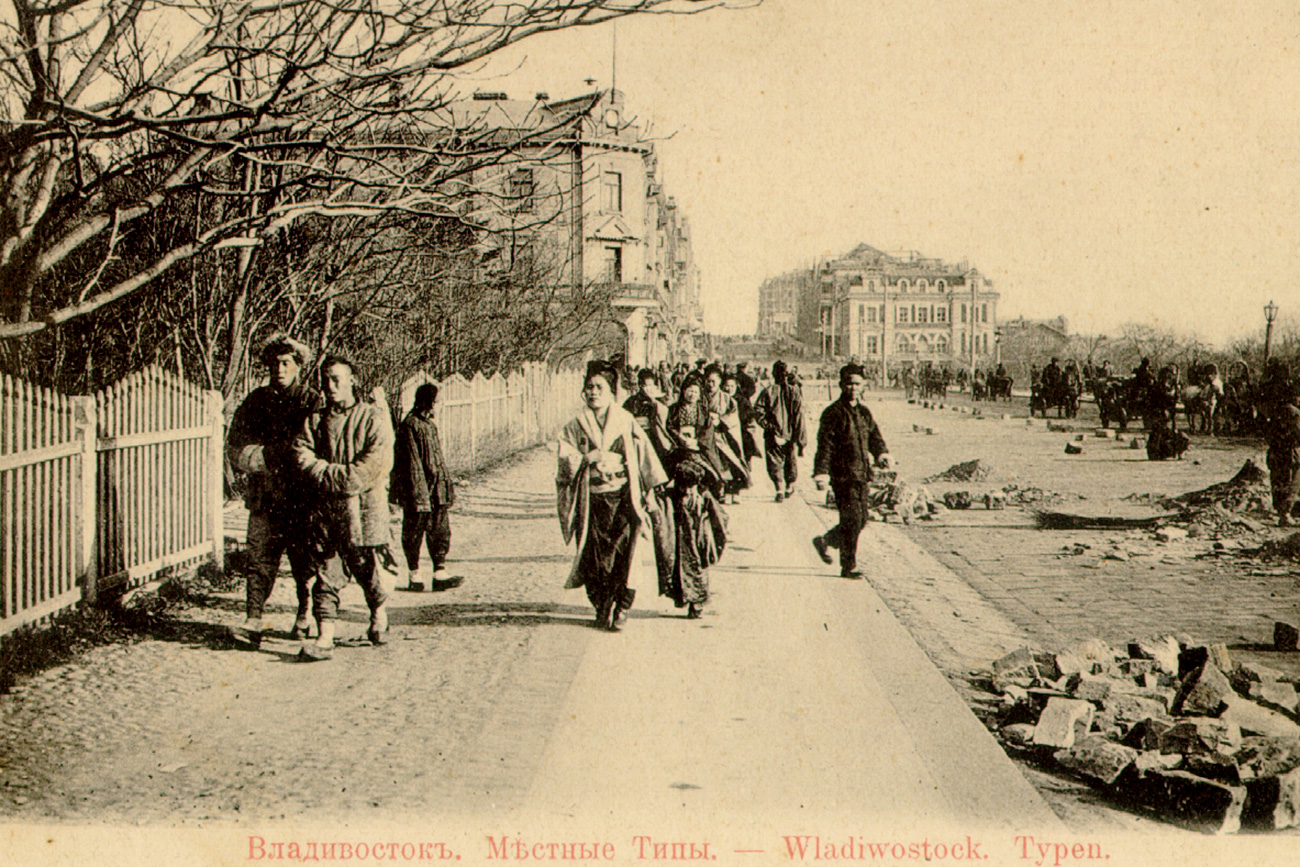 Korean immigrants saw the Russian Far East as a land of opportunities. Source: Vladivostock people / Archive PhotoFor example, Nikolai Przhevalsky, a prominent Russian geographer (and a spymaster) was one of the first educated Russians to come in contact with Koreans in the late 1860s. He was really impressed.

“As I far as I have seen, politeness, industriousness and ability to cooperate are, generally speaking, the most distinguishing features of the Koreans, who are so superior to their Chinese neighbors in this regard,” Przhevalsky wrote.

Similar opinions were frequently repeated by journalists of the early 1900s. For example, a Russian journalist wrote in 1900: “In spite of all hardships, the Koreans has managed to remain good-natured and tranquil. The Koreans have another remarkable peculiarity: they are ready to help others whenever necessary.”

The words, somewhat paternalistic, but clearly sympathetic, present a good summary of what Russian journalists, politicians and administrators tended to think about Koreans and Korean settlers in Russia.