How the Russian Orthodox Church survived in Korea under Japanese rule 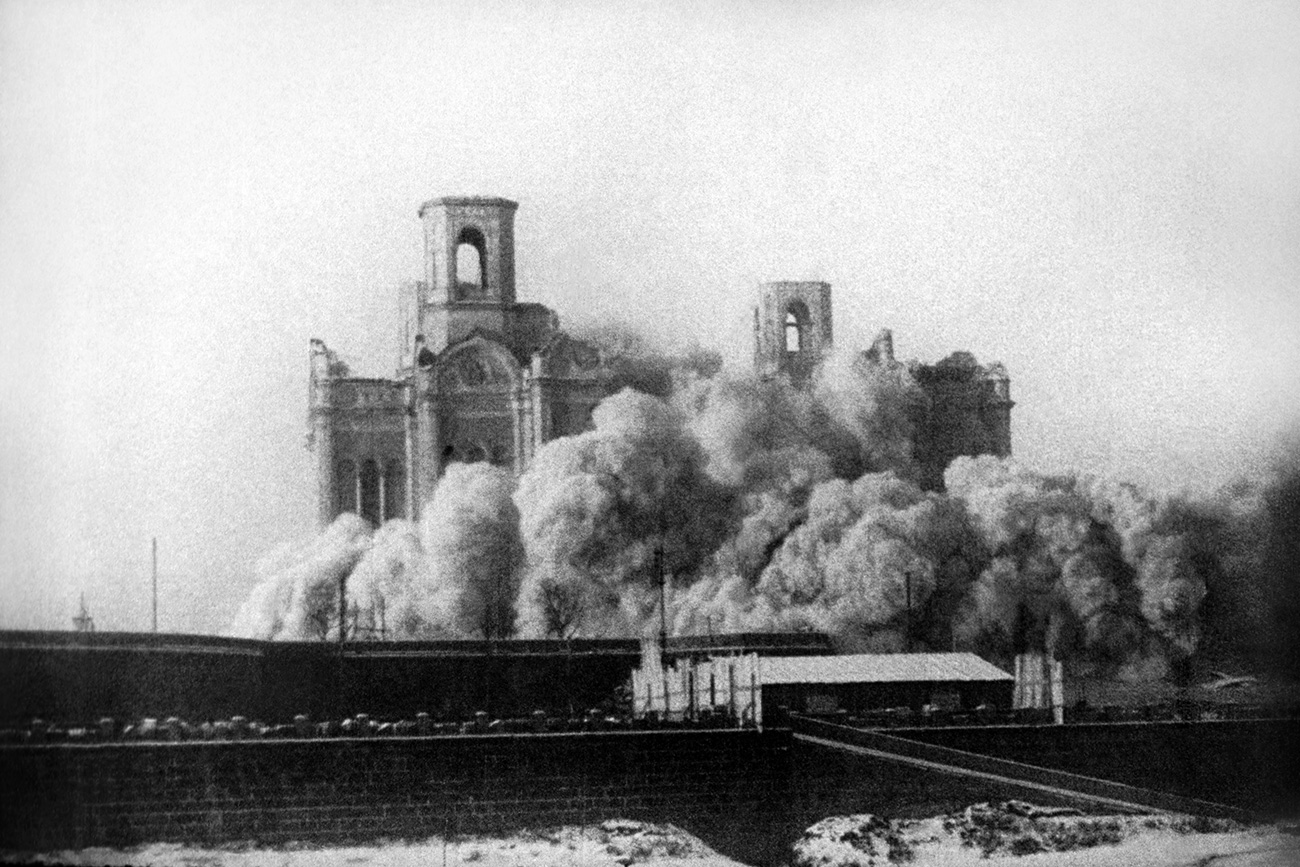 The Russian Orthodox Church was safe from a Bolshevik onslaught in Korea. Pictured above is the destruction of the Cathedral of Christ the Savior in Moscow in 1931.

TASS
For those Russians who were stuck in colonial Seoul, when Korea was under Japanese rule in 1910-45, the Russian Orthodox mission was their focal point. It was a social venue, a place where Russians could meet and discuss their lives, interests and problems and, if necessary, organize themselves in order to protect their interests.

The Russian Orthodox mission was officially established in Seoul in 1897, but after the 1917 October Revolution it lost its government subsidies and found itself in a very precarious situation. The official standing of the Russian Orthodox Mission in 1917-45 was somewhat unclear.

Therefore nowadays it is often claimed by the church’s historians that the mission has de jure remained a part of the Moscow Patriarchy throughout the entire colonial period.

One must keep in mind, however, that these claims relate to the intricacies of current church politics (for which this blog has no space to discuss).

The presence of the Orthodox Mission was tolerated by the colonial authorities who saw the staunchly anti-communist Russian priesthood as a useful, if not an especially powerful political ally in Tokyo’s rivalry with ‘Red Moscow’.

Nonetheless, the colonial authorities were quite suspicious of Christian evangelism. 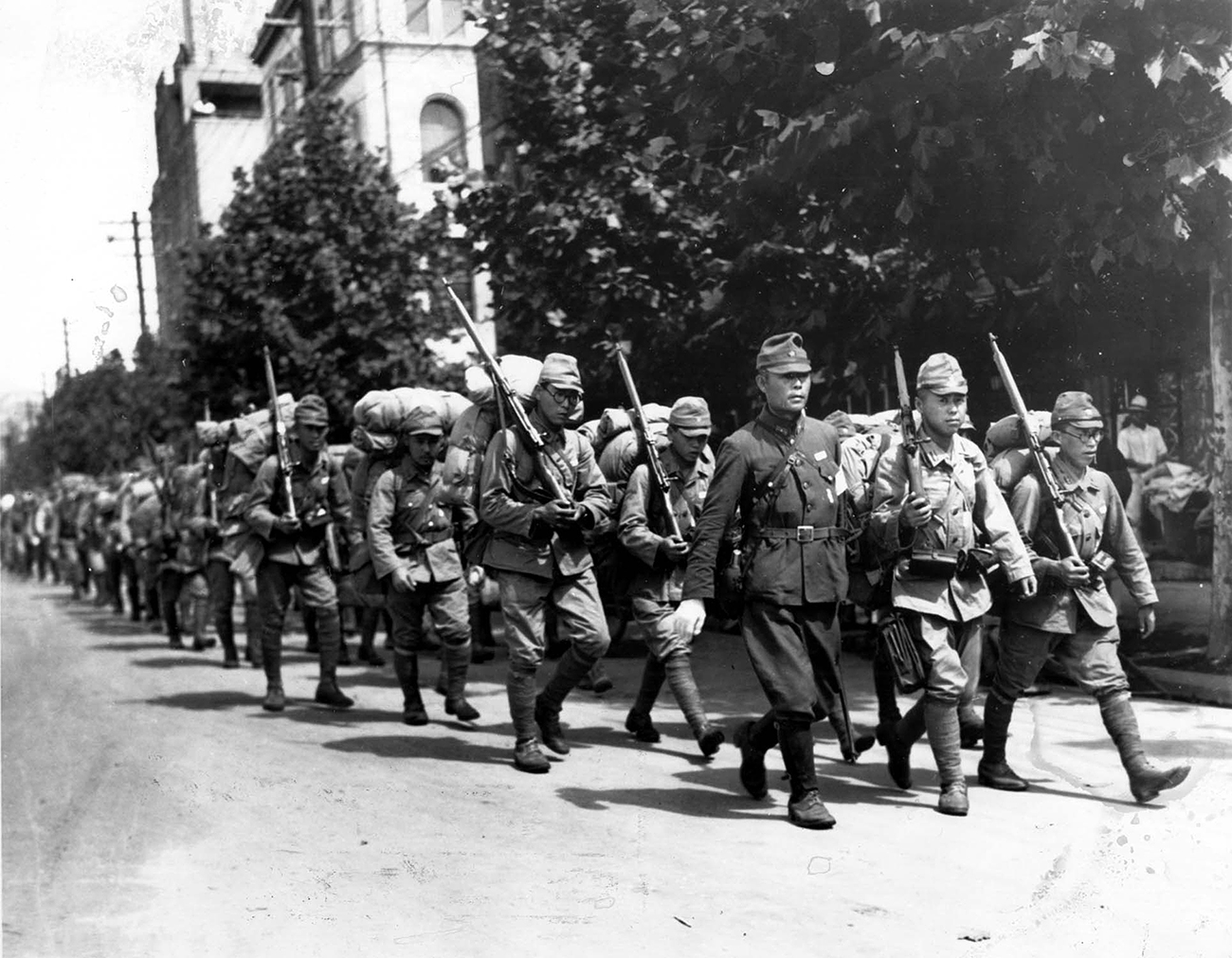 Therefore, most of the activities of the mission were concentrated on the Russian community in Seoul. This community was quite large, since in the early 1920s many supporters of the defeated anti-communist resistance had moved to Korea. Most of them soon left, but from the late 1920s until 1945, Korea was home to a few hundred Russians.

In 1925, Japan established diplomatic relations with the Soviet Union and as a result, a Soviet consulate was opened in Seoul.  Predictably, the relations between the mission and the consulate were openly hostile – it did not help that these institutions were located nearby.

Physical confrontations were not unheard of, especially among ‘Red’ and ‘White’ children.

In spite of the Japanese colonial administration’s general disapproval of Christian evangelicalism, the mission was able to continue these activities at a small degree.

By 1930, there were a thousand Orthodox converts among the population of Korea, and several hundred more were welcomed to the faith in the 1930s.

With the beginning of the Second World War, the Japanese authorities became especially suspicious. The priests were banned form going to the countryside to meet their flock and general contacts with Koreans were discouraged. 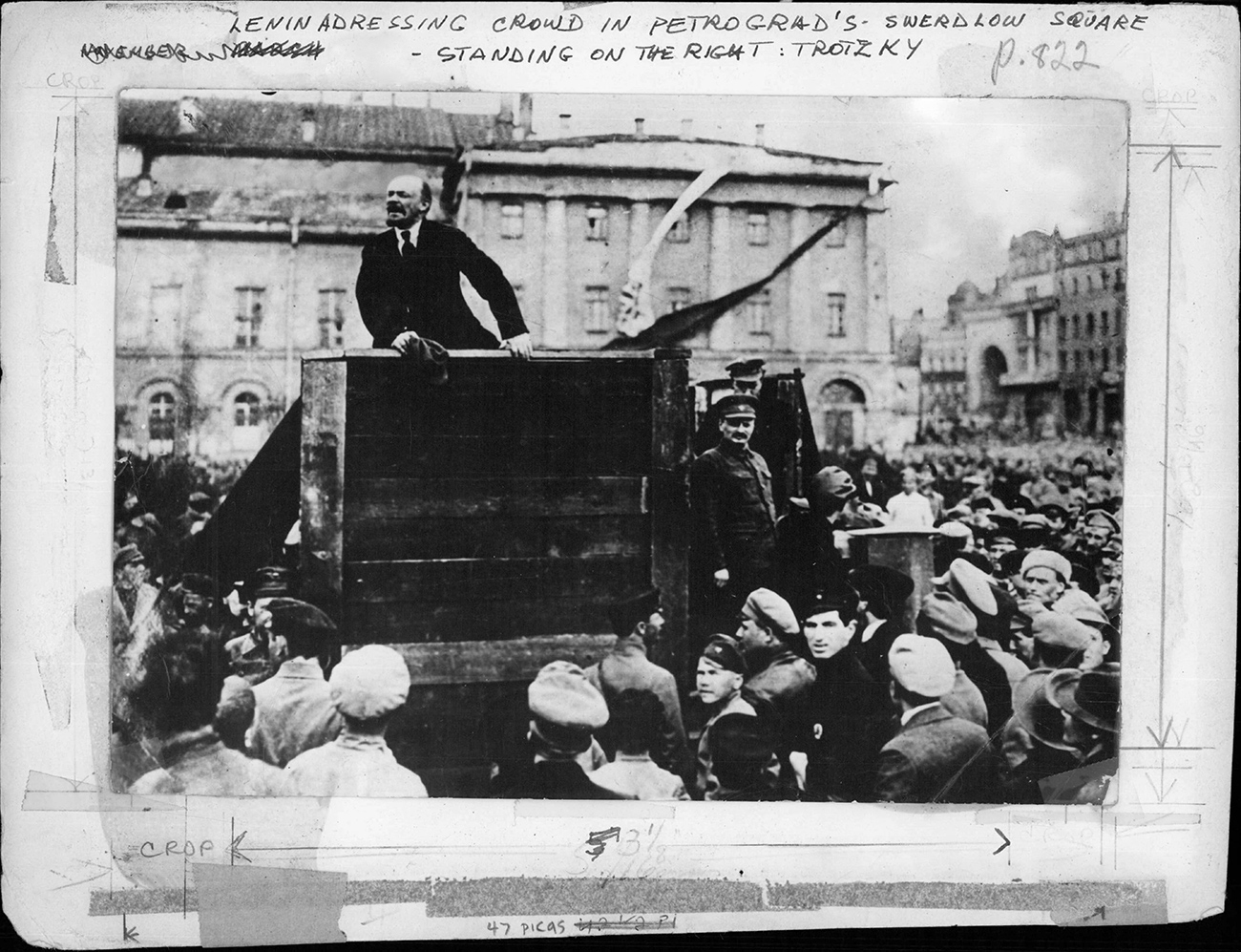 Nonetheless, Orthodox Christianity was tolerated to a certain extent. Unlike their Western colleagues, Orthodox priests were not expelled from the country in 1941.

After the liberation of Korea in 1945, the Moscow Patriarchy briefly re-established control over the mission. By that time, the Soviet government had significantly softened its once militantly atheistic attitude toward the church and had even begun to see it as a marginally useful ally, whose authority could be utilized for nationalistic political mobilization.

However, the small Orthodox community of Korea soon found itself plagued by Cold War controversies.