How to be a Russian? A user’s manual 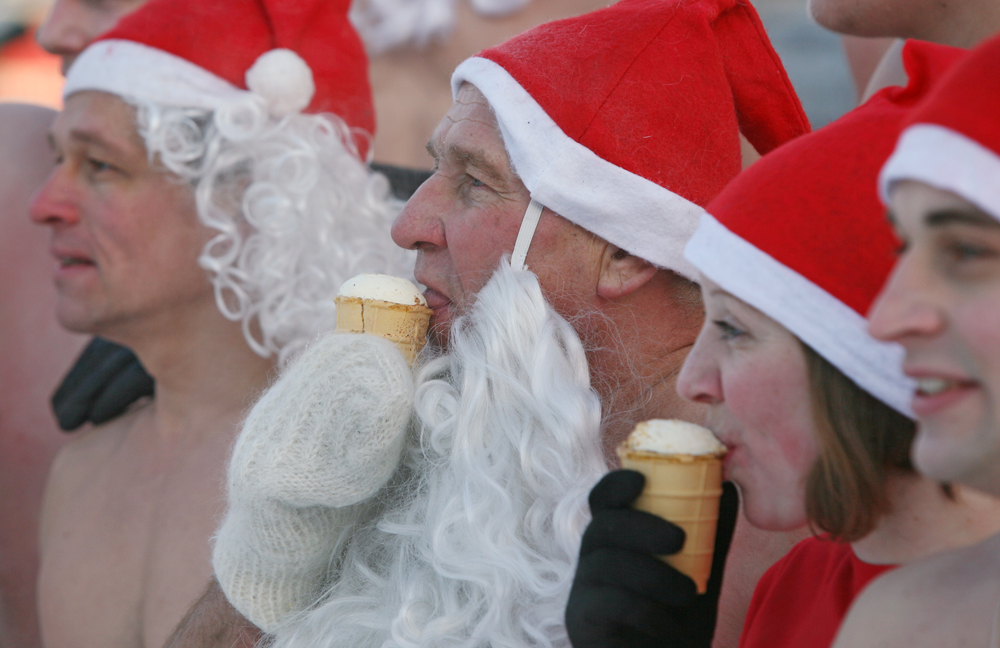 Alexandr Kryazhev/RIA Novosti
For the foreigners out there wondering what it takes to be a Russian, check out our simple guide on how to imitate typical Russian behavior and avoid standing out.

Recently I received an amusing gift. It was a book with the intriguing name, “How to be a Brit” and it was written by a man named George Mikes. Having rather limited experience of being one, I dove into the book, looking for answers on how to survive in the UK. But what really caught my attention was the question that appeared in between the lines. For days I pondered - what if the book was written about Russians? What if it was a manual on “How to be a Russian?” So, after much thought, here’s my guide on what you must do to be a Russian.

We probably dislike our politicians just as much as you, but we’ll never admit it.

On the Russian soul

Only Russians have it, but if you read our literature you might get the gist.

We cry and laugh at the same time. We weep at weddings just as much as we do at funerals. We get teary eyed when we hear our national anthem. And we sob as we hold a hand solemnly against our chest, watching Putin’s pre-recorded New Year’s speech, feeling particularly proud to be Russian.

We laugh where other people normally cry. Europeans would find very little to laugh about if they were sacked by their boss, or if they fell and broke their leg on a particularly bad road, or if their car wouldn’t start because the temperature dropped to 50 degrees below zero. These are not exactly the most appropriate moments for being in a good mood and letting everyone know you are in a good mood. However, being a Russian will involve you approaching minor life difficulties with a fervent optimism.

The good old days of the Soviet Union are long gone. Whether you have noticed it or not, equality in modern Russia isn't a “thing” anymore.

Today what really defines you in Russian society is money. To be a Russian of the distinguished ruling class you must drive a Mercedes S class, or any car that gives the impression that you needed a big loan to pay for it. Always order expensive wine and never admit to the waiter your ignorance on the difference between Chianti and chardonnay.  Pretending to be a wine expert while sniffing your glass with total disdain will surely let others know that you have noble roots.

To qualify as a Russian you must always wear your Dolce and Gabbana t-shirts inside out. Nothing says “high class” louder than showing off a fancy Italian label. Remember, gentlemen: to show that you are a true Russian, your T-shirts and fancy suits must be really tight, preferably one size smaller than your actual XXXL.

Traveling isn't about seeing the world anymore. It is about giving the world a chance to see you, preferably in expensive outfits and on luxurious yachts. To really distinguish yourself as a Russian leave a monthly salary-sized tip, then slowly make your way out of the restaurant. Expect the waiter to give a loud shrieking squeal of excitement and to beg to become your personal slave.

On the art of conversation

Nothing pleases a Russian more than being praised. Stroke our national ego with your admiration of our culture and history. Remember: expressing dislike for “barbarian Americans” is the shortest path to our heart. We don’t like to be reminded of our past defeats and mistakes. We proudly call them “experience.” The only person that is allowed to be critical about bad roads, idiots and other eternal Russian problems, is a Russian. Those that are reckless enough to attempt criticism must be spies.

On minding your own business

Everything – I repeat – everything you thought was deep and private, is in fact a matter of social discussion.

Russians do not smile. Foreigners that do are considered to be simpletons.

Beware when a Russian invites you over to have a cup of tea. It is destined to turn into a long talk and remember that a long talk turns into “a quick bite,” and a “quick bite” becomes a lunch that lasts until after dinner.

Russians who have you as a guest will torture you with their delicious food until they have made sure that you’re unable to move. Only after they’ve tested your stomach, will they start a long and heartfelt kitchen conversation about Russia’s special mission in the world and tell you what is really wrong with the West.

For a country that has been through World War II and perestroika, complaining about such insignificant nuances as ridiculously low pensions, 16-hour traffic jams in Moscow or three-hour waits for urgent medical care is a luxury. We breathe in and out, repeating the old mantra – “things have been worse.”

If you're an Italian attempting to drive in Moscow, I would think twice about coming. Believe me, no one will appreciate your southern temperament. If you're coming from Germany, bring Valium.

There was a time when many people left this country. All of them, wherever they lived, felt homesick. To them it is especially striking that Westerners want to come and settle here in Russia and call it their home, despite the sinking economy, the impossibly difficult language and the anti-Russian propaganda in the West. It is a promising sign, isn't it, that so many people want to identify themselves with us?

Read more: Who are Russian hipsters?