Curling my pain away… 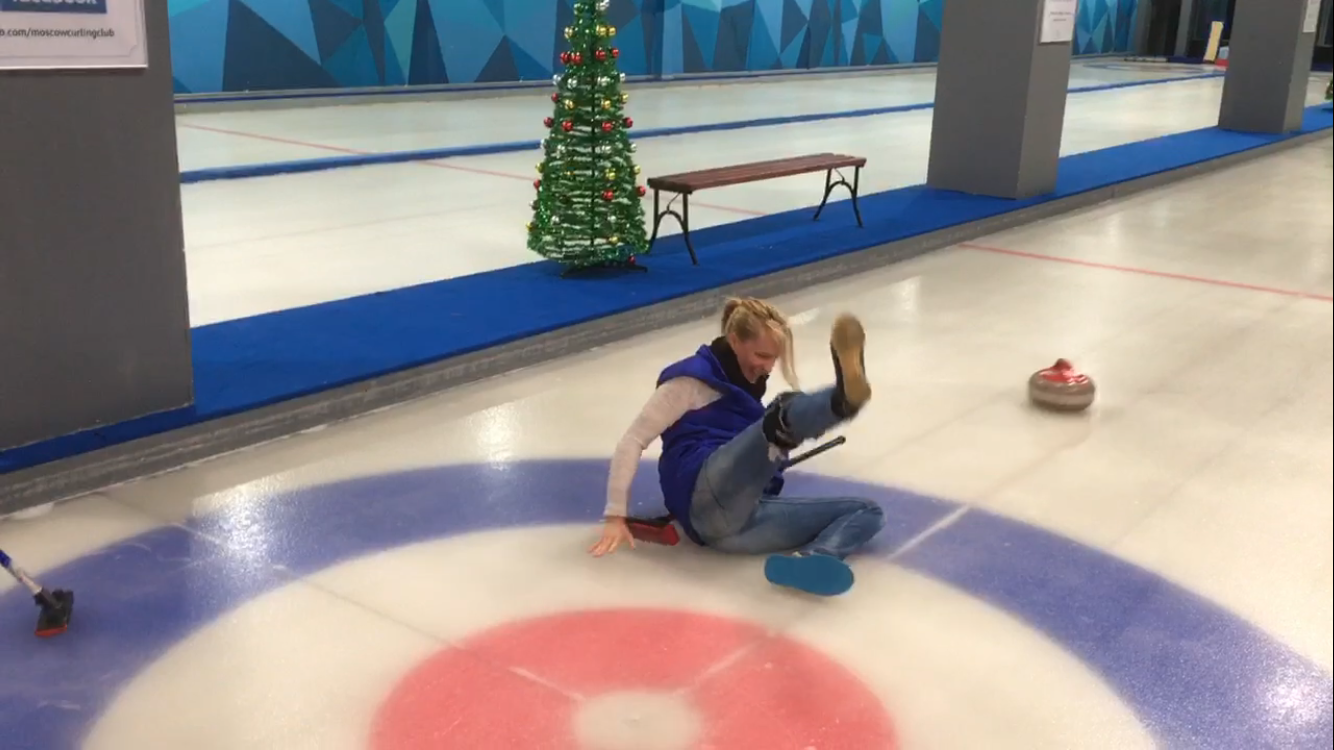 Iva Pracevic
How not to break your neck on the ice.

Russia is known for many winter sports. Some are usual, like in the rest of the world, and then there are unusual ones. Those usual ones most of us have tried at least once, like - skiing, skating, sledging... But then there are the unusual ones, at least for me. Take, for example, curling.

Curling is a sport that I never understood, at least I didn’t understand the point of watching it. You have two teams. One person is sliding and pushing a stone on the ice and another person uses something like a broom to make the stone go faster. It seemed so boring on TV and I could not understand the adrenaline that the guys got playing it. But, we decided to try it out. Russia is the home of winter sports and curling is an Olympic sport, so there has to be a point to it. One Sunday we decided to try it with my kids and another family. 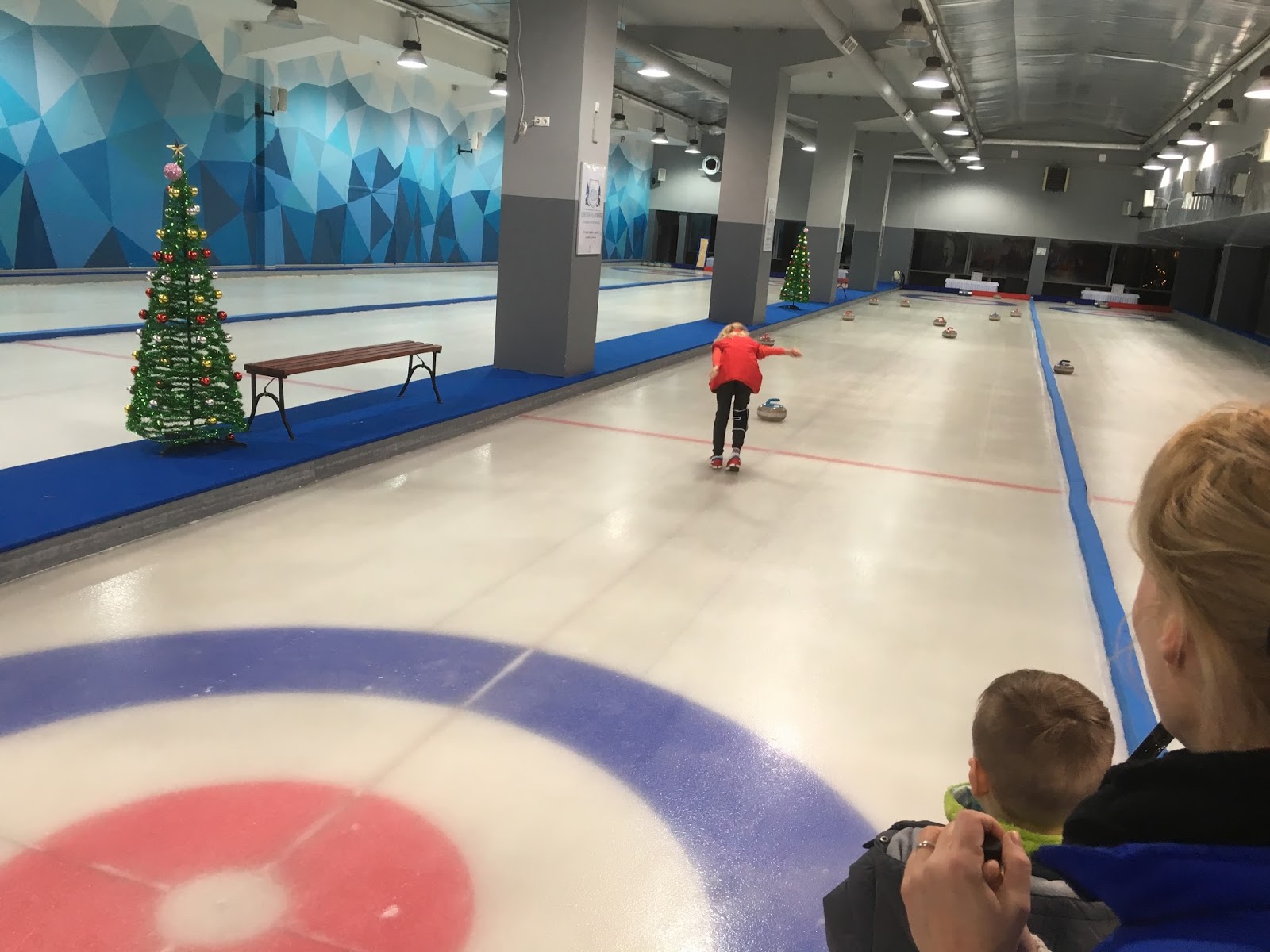 Arriving at the ice, you get a special pair of shoes and team jackets. A Russian instructor explained the rules in 15 minutes; you get your broom and you are ready to go. The tricky part is to learn how to slide in order to propel your stone as far as you can, but not too far from the red dot on the other side. You slide on one leg on which you have the plastic part that I professionally call - the slider. It looks so damn easy when you look at other people doing it. But when my turn came, I put so much effort into it that each time I landed on my back. After three tries I realized that the black thing around my knee is there to slide on and I was feeling like a real Curler. 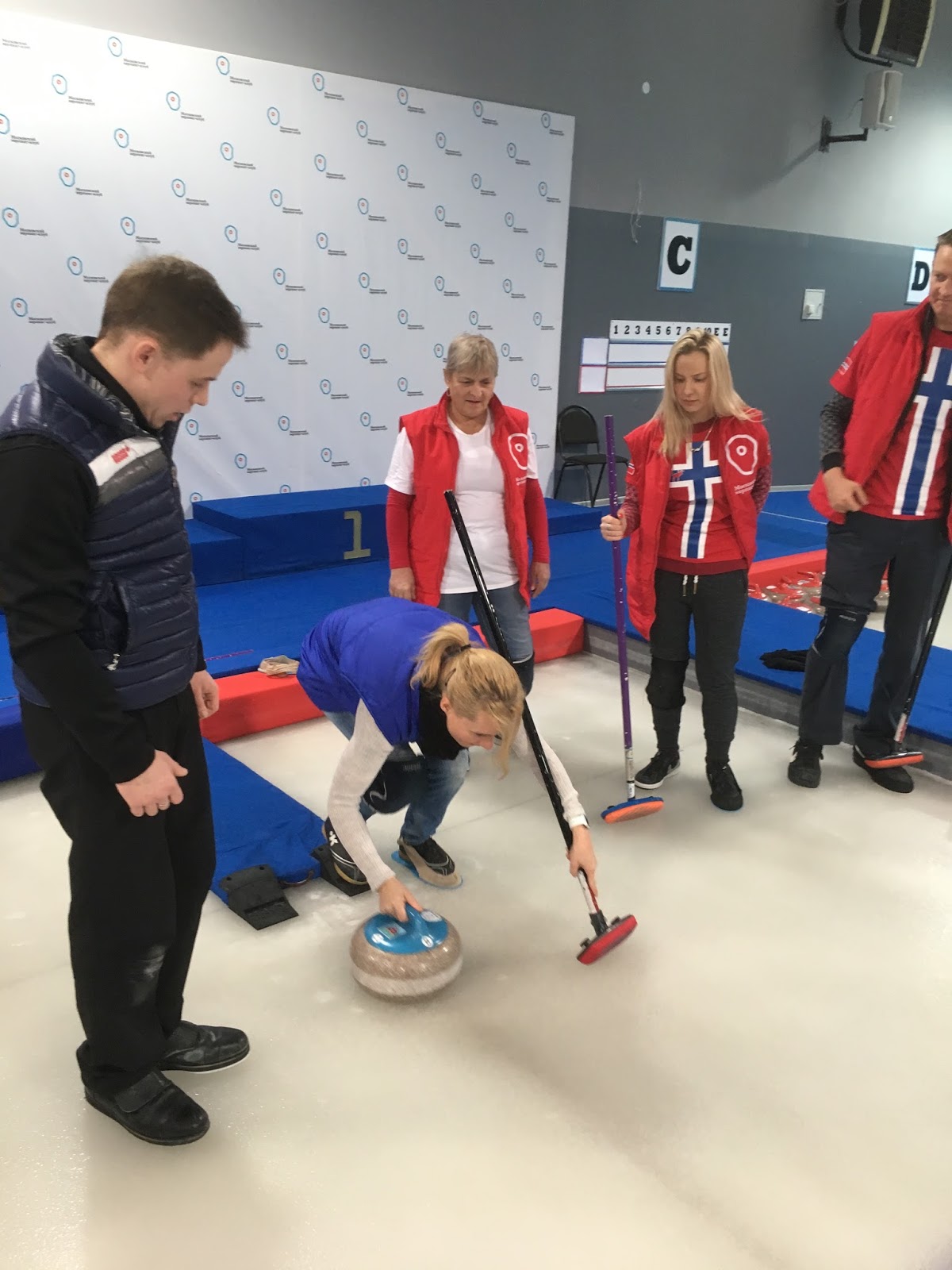 My biggest issue is my competitiveness. If I play something, I’m really in it. That’s how I managed to break my toe playing football in our apartment. Yeah, I know what you’re thinking. But if you ever need me to explain to your kids - `Why you shouldn't play football in the apartment’ - then call me. 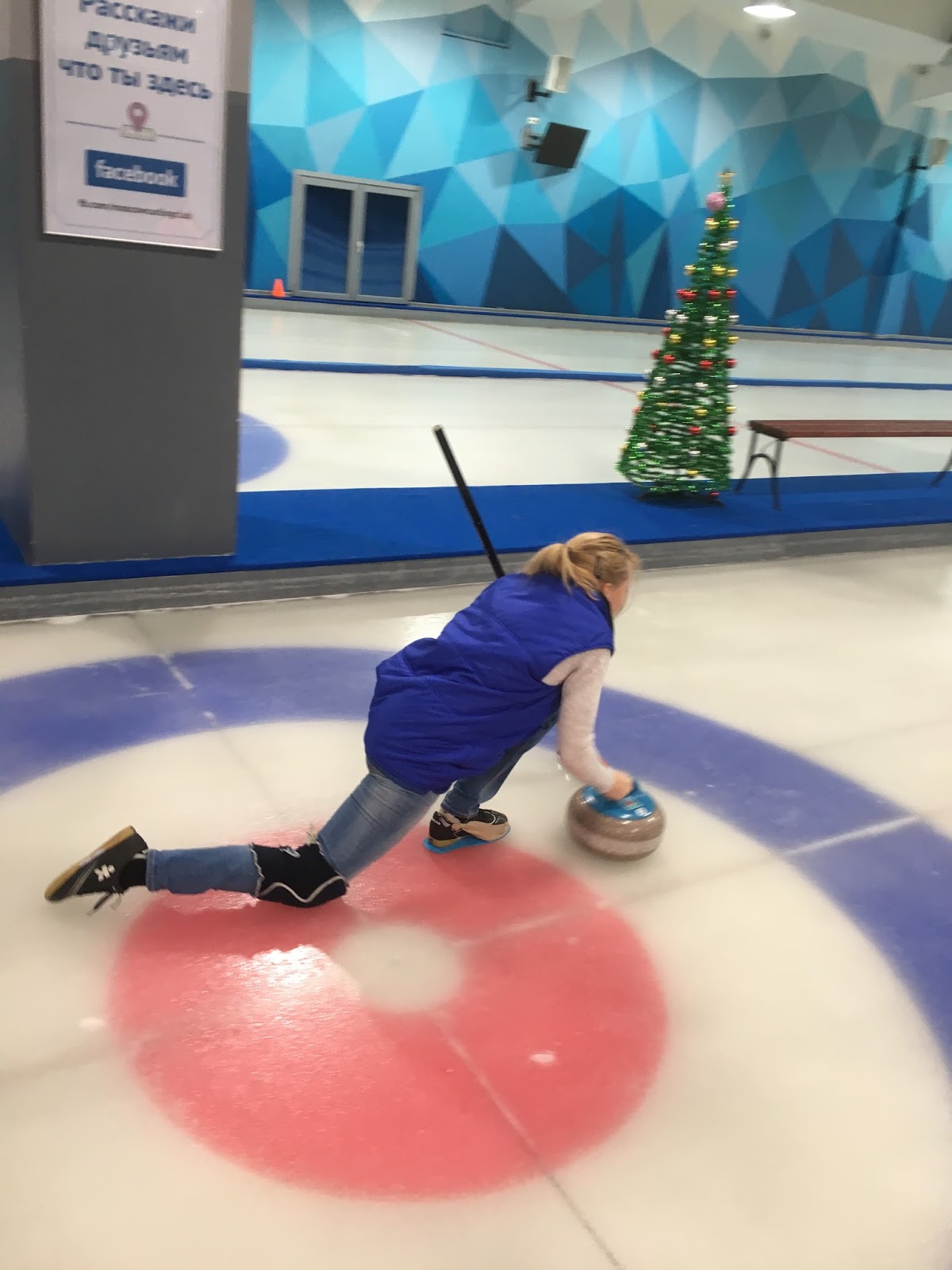 I will be an amazing speaker with real life experience. But lets get back to Curling. So, I am waiting for my daughter to slide the stone. I am ready to broom the ice to make it more slippery. But the stone goes faster then expected and I need to get to it. I turn and try to take a step with my left leg, (forgetting it’s the one with the slider). My left leg goes under me. My right leg follows and I hit the ice full force with my butt. I got up faster than I fell.

The competitiveness in me screaming - 'Of the three kids, there you are the only one spread flat on the freaking cold ice!' I stroll along pretending it’s a normal thing. But, oh my God. The next two days I was at home with my butt telling me where it’s located every minute of the day. Fortunately, it got better soon. But falling at 36 and when you’re younger actually makes a huge difference. I have a new mantra now – It’s just a game; no need to kill myself if I’m not participating in the Olympics! 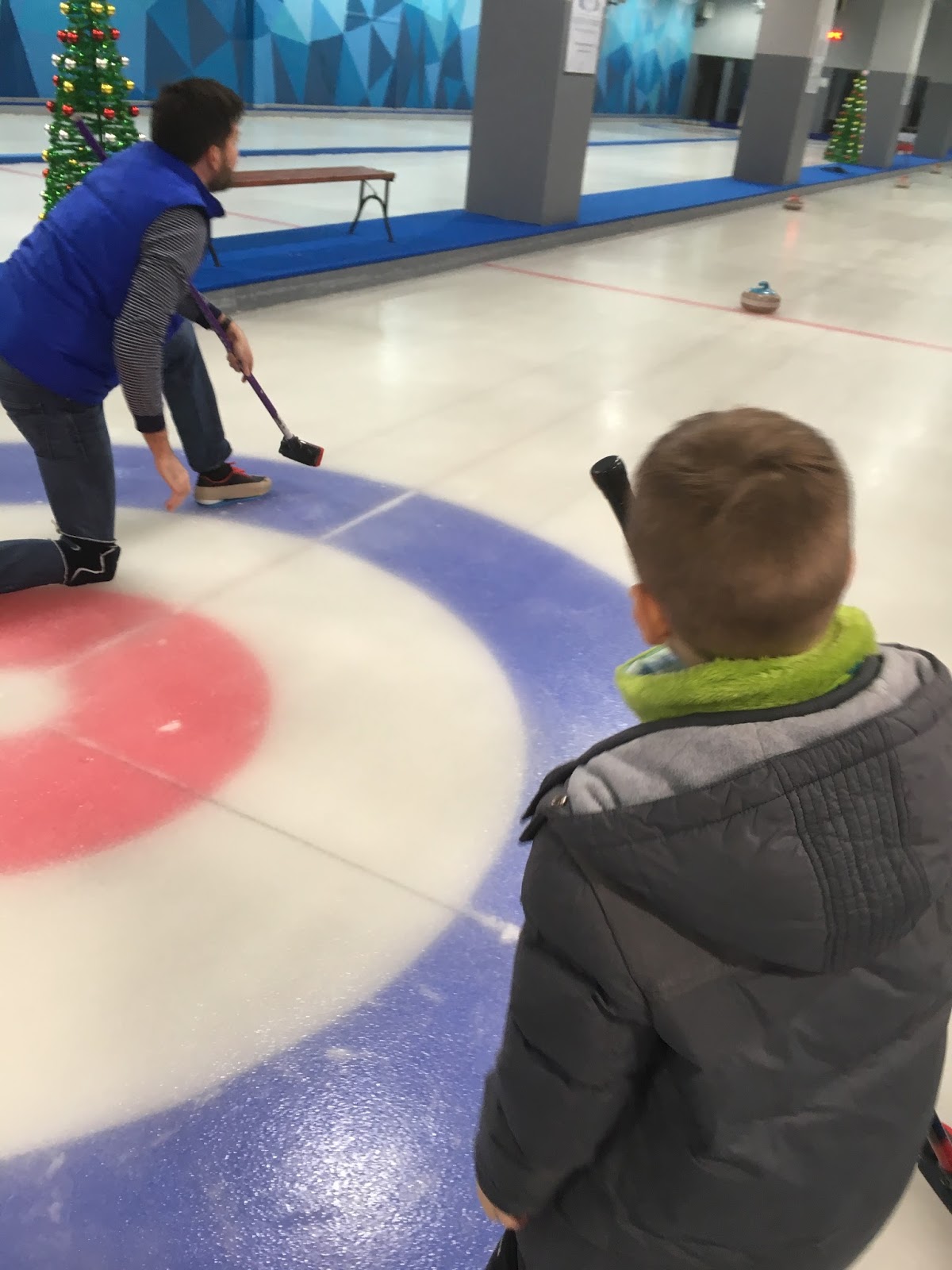 In the end, the other family won, but actually we found out a great thing. During the game the guys were very good wiping the ice with the broom. So, my plan is to buy some stones, place them around the apartment. Put a broom dipped in cleaning solution next to the entrance of our apartment, and when my husband comes home and sees the stones he’ll take the broom without thinking and start working around the stones. Good practice for him; clean flat for me. 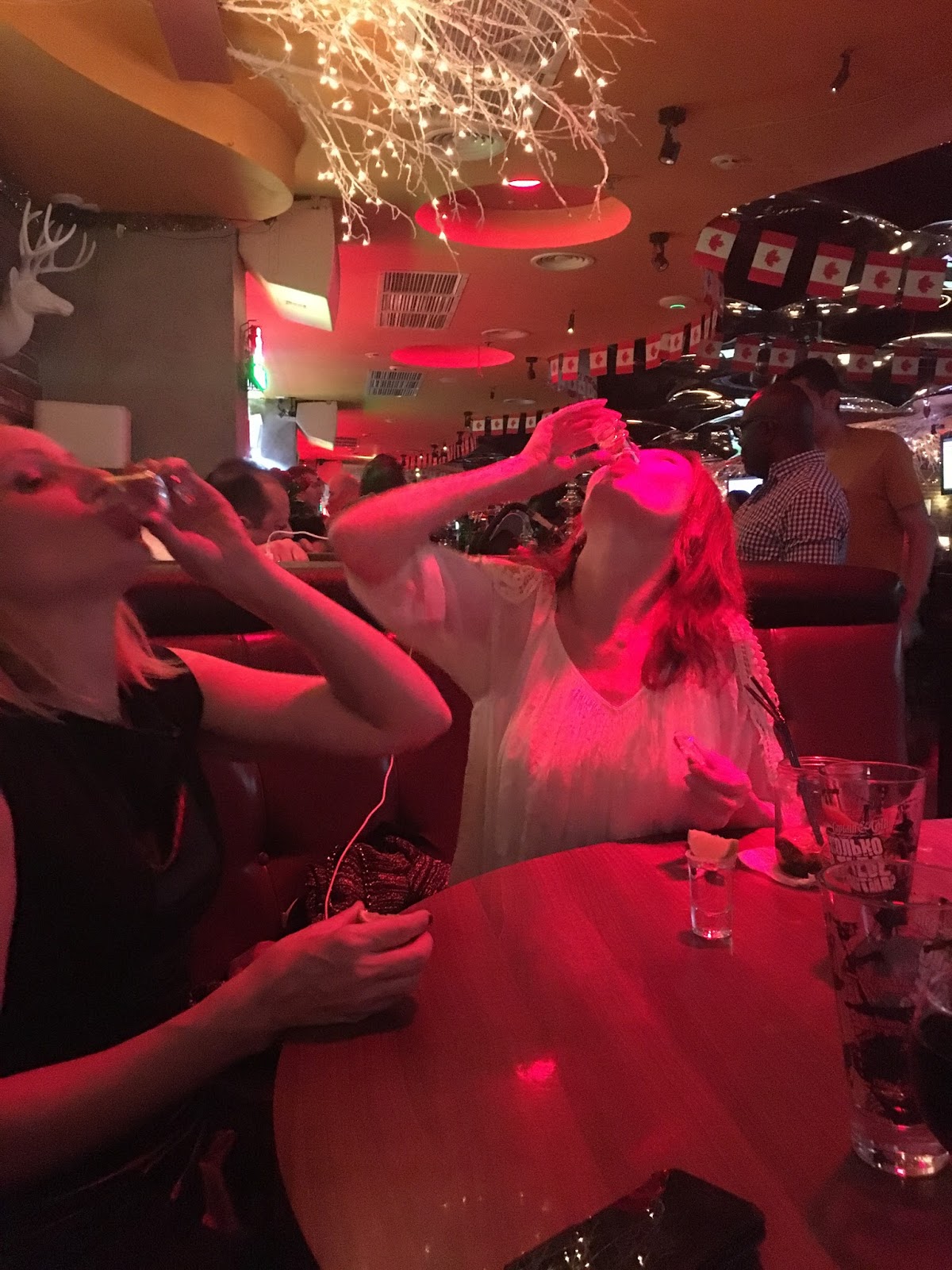 And yes, if you try this please let me know if it works for you?! Until my butt fully recovers I’ll continue to practice a less dangerous Russian sport; one that is very good for the cold winter months - drinking vodka!!!!

Read more: Making it in Moscow