Learning THE OTHER Russian 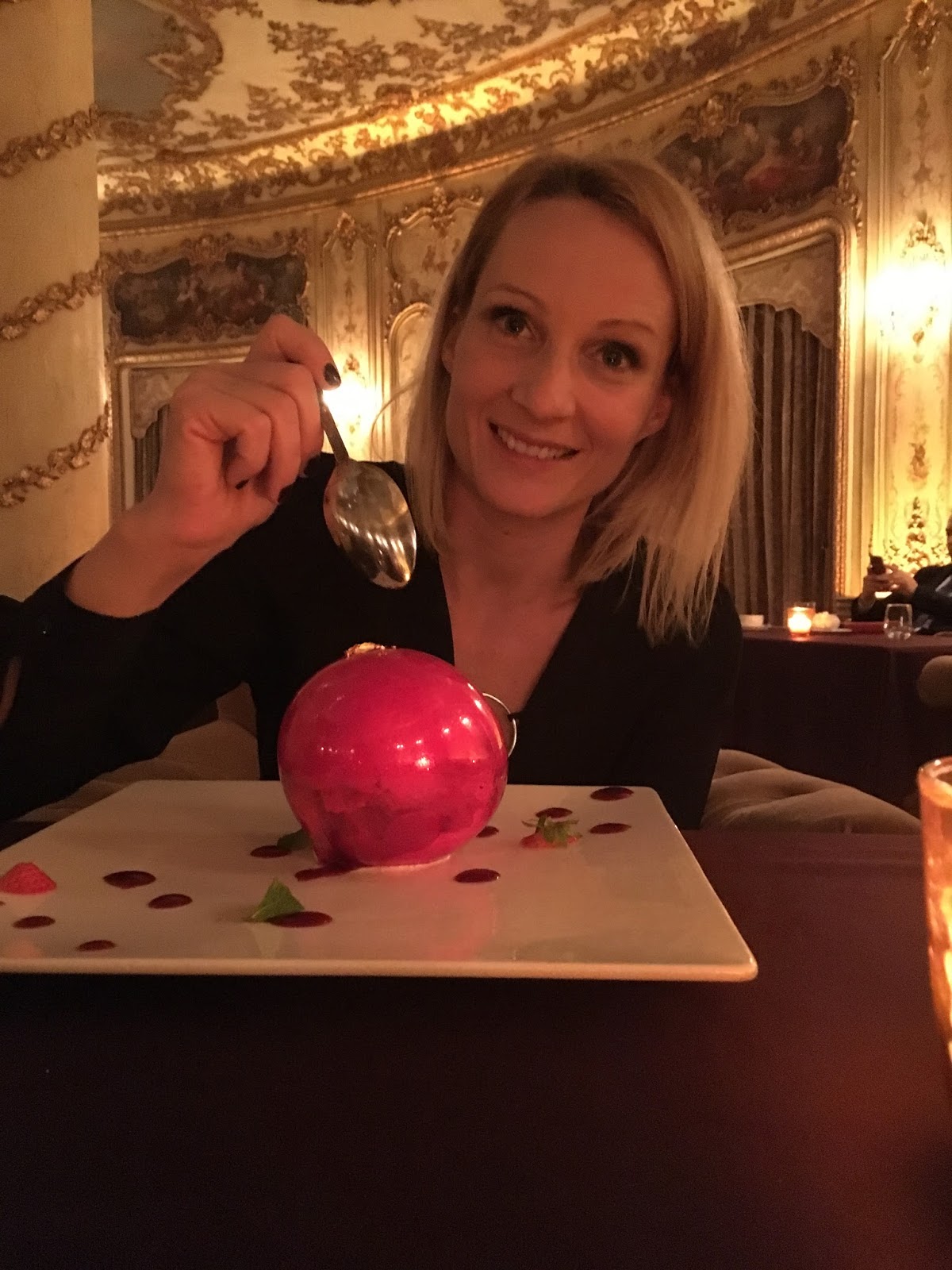 Iva Pracevic
The time I made a f%#?&*g mess trying to learn bad words in Russian.

I’ve learned some bad words in Russian the hard way. But first, a bit of background. In my native Croatia it's very common that when a foreigner asks to teach him a few words in Croatian that you start with, `Hi, How are you?,'  and then you quickly transition to some not so nice words in Croatian.

Actually, this is a way to make people know that you accept them and you want them to be a part of your social group. Croatian, in that respect, is very rich. I think it's because we're really open, and this is the easiest and fastest way to get rid of your frustration with the endless paperwork, politics, and traffic problems.

I find Russians to be a polite people; unless you catch them by surprise. They really don't want to say bad words, and if you say one by accident then they blush, turn their heads away and pretend they didn't hear it. But after some time here I became curious to know some of these phrases; at least to be aware in the case that someone said such things to me so that I didn't look like a dumb foreigner. 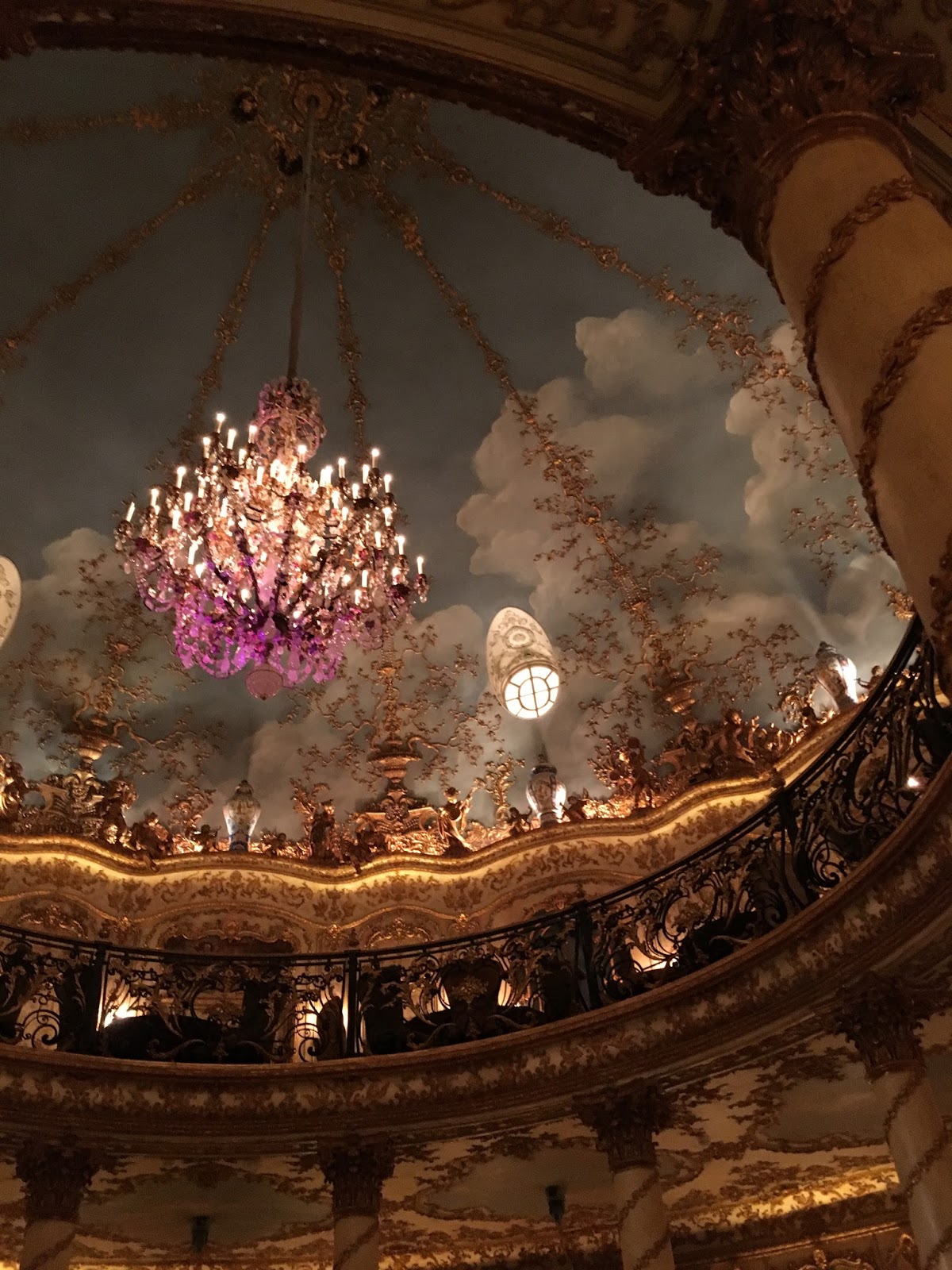 Well, I had some luck. Just listen carefully to your friend, especially when she is talking to a plumber, delivery guy, or in the post office. One day, I had coffee with my friend and as she was discussing the delivery of her washing machine on the phone, trying to schedule the delivery time for at least 15 minutes, well, her frustration finally burst out and I learned one bad word.

Because this blog is a polite space, and I'm still not sure if this Russian word is bad or really bad, I will just put it in brackets with some dots (B.... M...)! The reason why I don't know this word's full power is because when I tested it on a few of my Russian friends some didn't react and some nearly fainted.

The biggest breakthrough came with another friend, one from Estonia. They seem to be more open, although she will probably kill me now. She sent me a link to a popular Russian song, Exponat, by the group Leningrad. My Russian was not that good at the time, and I was too lazy to check the translation. I liked the song so much that I downloaded it as a ringtone. I was quite proud to have a Russian song ring every time - in the metro, in the post office, and in school. I wanted to show how I had assimilated well.

After this song was my ringtone for at least a few weeks, I became interested in what the lyrics mean, and who better to ask than my Russian teacher. Poor lady; she is a university teacher and a part of the well-educated old Russian school. When I played the song she nearly fainted, and said she could not understand but will let me know next time. She ran out of my apartment, barely saying Goodbye. I became worried, and finally I found good girls at my dance school who were willing to translate it. 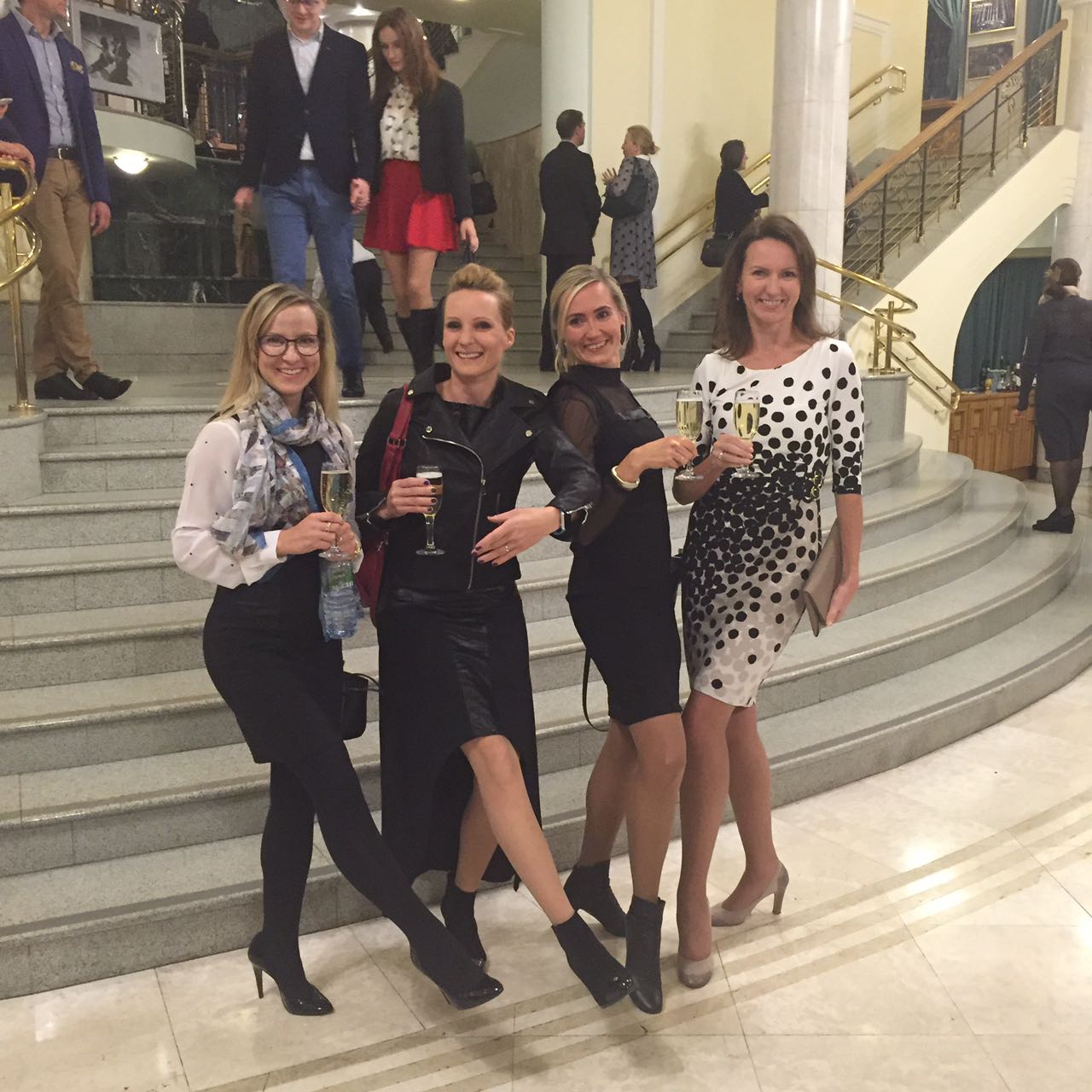 They explained that this song is really popular but has two versions – a polite one, and a not so polite one. Of course, I, being the stupid foreigner, had the bad version on my phone. And then I started to remember the strange looks in the metro, and even worse, the looks I got at school. I could easily imagine what the other parents and teachers thought of me. I removed the song and decided not to test any more Russian songs without first knowing the translation. As far as wanting to learn bad Russian words, I must wait to go drink with my Estonian friend so that I can get the words in a controlled and familiar place, and not to come out looking as a dumb foreigner blond, once again.

Read more: Extreme Moscow makeovers are a rite of passage for any new arrival