Aleppo fallout: Why Russia’s China connection comes with a sting 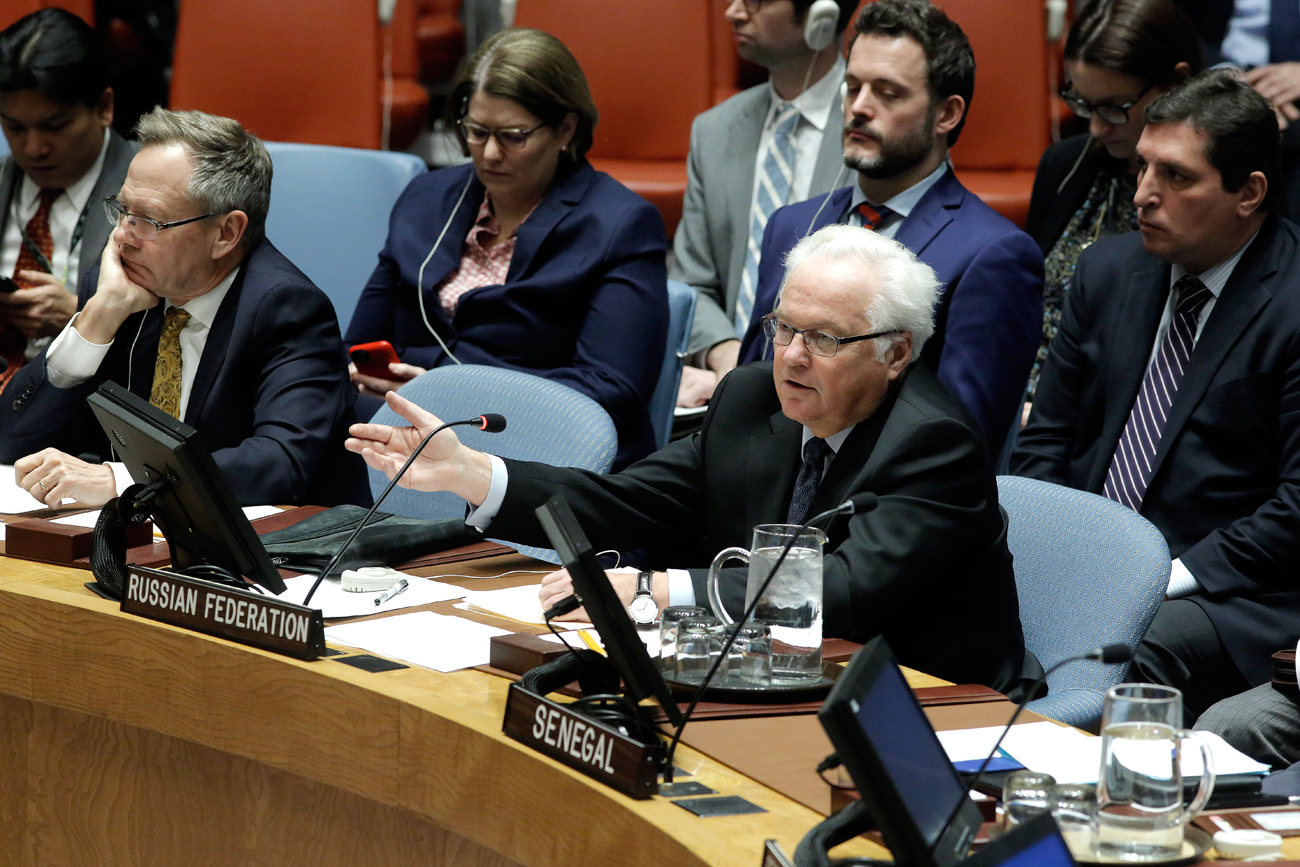 Vitaly Churkiin, Permanent Representative of the Russian Federation to the United Nations, addresses the Security Council meeting on the situation in the Middle East (Syria)

United Nations
Russia may see the advantage of having a powerful backer in China but it is making its ASEAN allies look for alternate alliances.

On Dec. 6, Russia and China jointly vetoed a UN resolution calling for truce in the Syrian city of Aleppo. Only a few months back when China had abstained in a similar vote, Western commentators were falling off their seats in excitement as they declared Beijing was sending a strong signal to President Vladimir Putin.

This week’s vote marks the sixth time Russia has blocked a Security Council resolution on Syria since the conflict began in March 2011. It is also the fifth veto by China. If Beijing is sending any signals to Moscow it is: “Let’s tango.”

China and Russia are engaged in a classic game of ‘I scratch your back, you scratch mine.’ Beijing is backing Russia in Syria and Ukraine, and in return it expects Moscow’s support in its multiple disputes in the South China Sea. At the very least, it expects Russia to remain neutral in its dealings with Asia.

In May 2014 China and Russia held exercises in European waters for the first time in a show of solidarity after Moscow reclaimed Crimea from Ukraine. Their joint naval drills in the South China Sea – the epicenter of regional territorial disputes – in September 2016 had raised eyebrows about the nature of China-Russian ties. 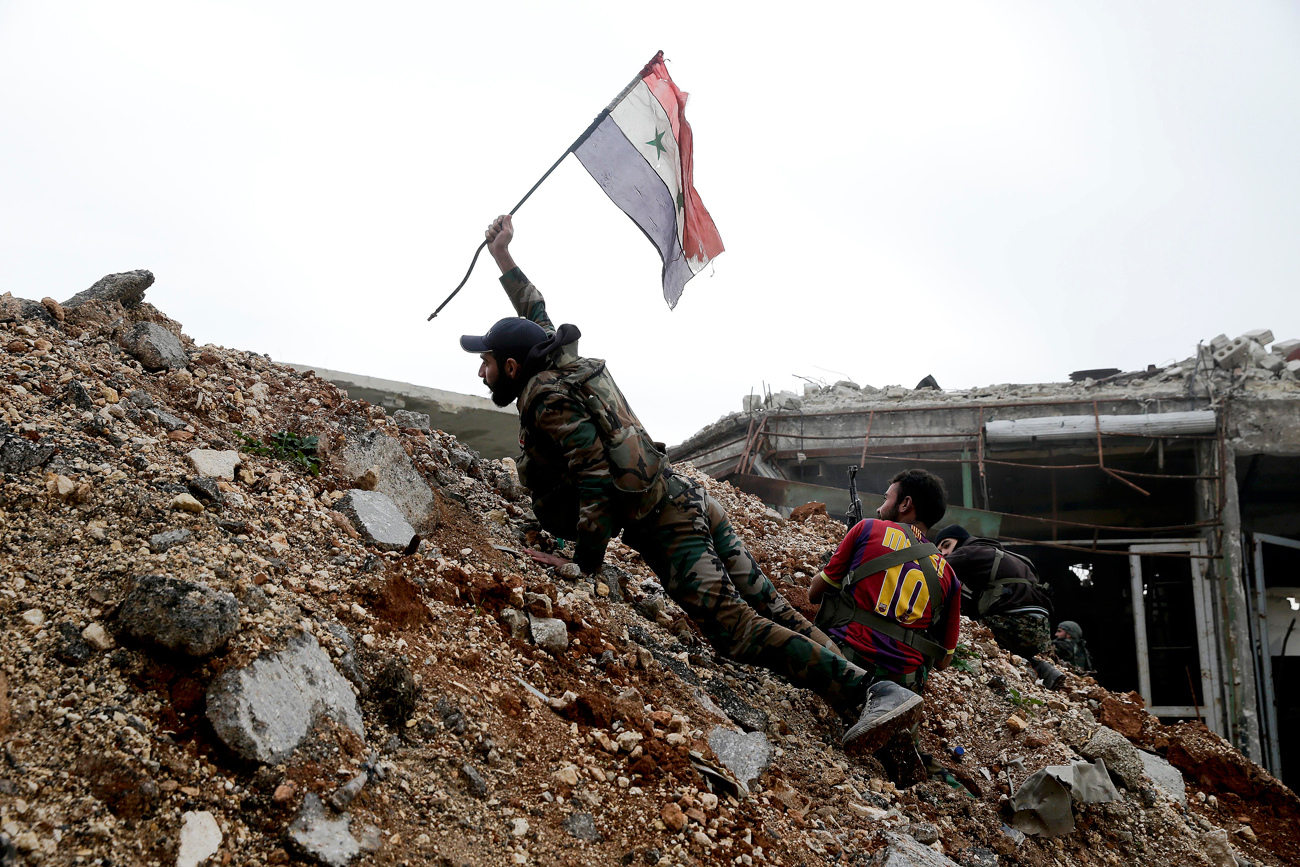 The Aleppo veto makes it abundantly clear that the two countries are acting in unison in all theaters worldwide. If earlier there was ambiguity about the nature of their “semi-alliance”, all doubts are now dissipated.

The upshot: several Asian countries will have to re-calibrate their ties with Russia. For, the impression gaining ground regionally is that Russia’s pivot to Asia is actually a pivot to China. In order to relieve U.S. pressure in Syria and Ukraine, Moscow has accepted Beijing’s leadership.

While the China-Russia tango affects everybody in the region, the nations directly impacted are Vietnam, Malaysia and Indonesia – not coincidentally major buyers of Russian military equipment. All three will need some re-assurance from Moscow that it won’t abandon them at Beijing’s bidding.

However, Russia’s newfound neutrality – enforced by its China syndrome – hasn’t exactly endeared itself to these nations, especially since Moscow was viewed as a balancing power amidst the U.S.-China rivalry. Russia’s view on the South China Sea is that the UN Convention on the Law of the Sea should be followed. At the same time, it does not support the internationalization of the issue. Moscow’s view that non-littoral states – the U.S. evidently – should be kept out from mediating the disputes hasn’t gone down well with ASEAN.

Vietnam, similar to India, realizes that the best way to maintain strategic autonomy is to pursue a truly multi-vectored foreign policy strategy

Vietnam offers the best case study of the fallout of Russia’s pivot to Asia. The Vietnamese aren’t thrilled about Russia palling around with China, but it is undeniable that they are Russia’s only true friends in Southeast Asia. Robert Shines writes in Foreign Policy Blogs that because of Moscow’s support of North Vietnam during the Vietnam War, bilateral strategic ties are still thriving. “Vietnam also plays a role in Russia’s Asian pivot as it seeks to both reduce its dependence on western economic ties post-Ukraine and to simultaneously balance China itself, its erstwhile strategic partner, in Asia. Strong ties to Vietnam serve to actually put teeth behind Russian rhetoric of diversifying its Asian strategic portfolio beyond China.”

However, as Russia moves closer to China, the Vietnamese will hedge too. Sensing an opening, the U.S. has dropped the decades-long arms embargo and gone on a charm offensive. Despite being strongly wooed by the Americans, for the foreseeable future Vietnam is not going to be exclusively in anyone’s camp. “Vietnam, similar to India, realizes that the best way to maintain strategic autonomy is to pursue a truly multi-vectored foreign policy strategy,” adds Shines.

Other members of the ASEAN group wouldn’t have dramatically different views of Russia’s China connection.

Perhaps because Russia was a latecomer to the region, it did not have any colonial baggage as is the case with the US, China and Japan. Consequently, Moscow was viewed as a third center of power that would counterbalance the other two. “This was the logic of inviting Russia to the East Asian Summit in 2010 along with the US,” says Ekaterina Koldunova, associate professor at the Moscow State Institute of International Relations’ Department of Asian and African Studies. “However, so far, Russia is trying to keep neutrality in all cases when US-China contradictions aggravate regional problems.” 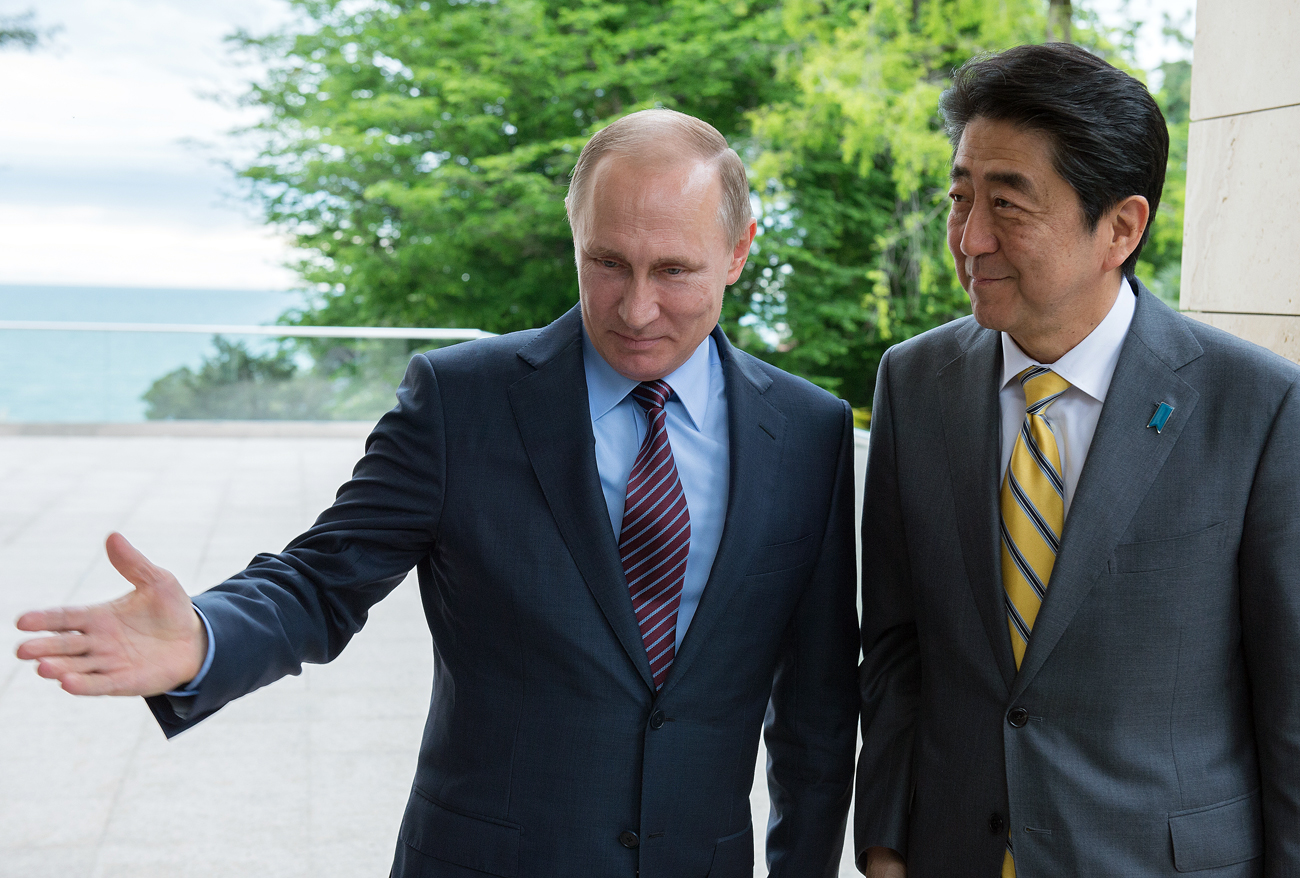 According to Koldunova, “Russia is more like a country that supports the regional order than one going to overthrow it.”

Currently, Russian defense companies are the players to watch in the cash-rich region. Russian weapons – such as ultra quiet submarines and land attack cruise missiles – are ideally suited for South East Asia’s maritime environment. The ASEAN as well as the larger Asia-Pacific regions are among the world’s most vibrant economic hotspots. Asian countries are also looking at modernizing their armed forces, presenting Russia with a ready market with plenty of goodwill.

However, Russian neutrality will be construed as benign only if China remains tame. The moment Beijing starts posturing aggressively, moving warships and planes around, building illegal structures in the disputed islands, Moscow will be seen as complicit. But for the moment, neutrality is Russia’s only option.