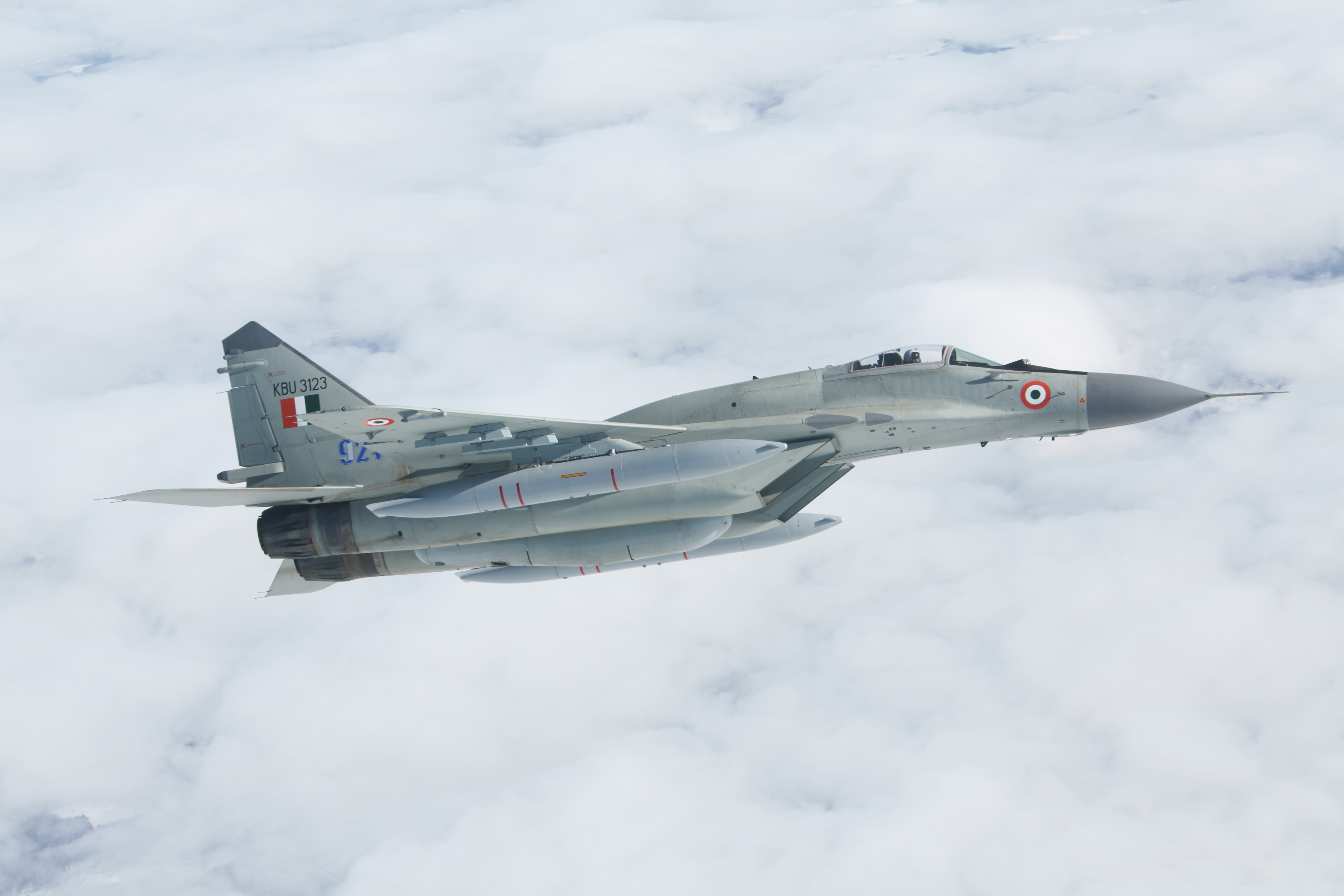 The MiG-29 has played a crucial role in defending India. Source: migavia.ru

Documents declassified by the CIA reveal why Russia continues to be India’s most trusted weapons supplier.

The Central Intelligence Agency (CIA) has often goofed up in its assessments of India on a number of occasions. But on this particular occasion they hit the bull's eye. In a recently declassified report, the U.S. spy agency says India prefers Russian weapons because Moscow can be relied upon to deliver when it matters. In the November 1984 report, titled Indian Airpower: Modernization and Regional Supremacy, the CIA observes that "Moscow's reliability as a supplier and its concessional financing of advanced technology" provide Russia with an "appreciable edge in sales competition with western countries."

Although the report is 32 years old, much of what it says continues to be relevant. India places heavy reliance on Russia for aircraft and related equipment, the reports explains. "Senior Indian government officials have publicly stated their view that Moscow is a more reliable arms supplier than the West largely because the Soviet Union stood by New Delhi while western countries did not during India's ast hostilities with its neighbours. The ruggedness and relative simplicity of Soviet weapons also commend them to India's air force.

Plus, the agency notes, the Russians have shown a greater willingness to provide licences and technical assistance for the production of modern aircraft in India such as the MiG-27 and MiG-29.

The report shows that India's efforts to diversify weapons purchases date back to the early 1980s under Prime Minister Indira Gandhi, who was sensitive to charges by opposition leaders and western observers that during her rule India had become a "Soviet proxy."

"She believed that close identification with Moscow may have been limiting her government's foreign policy options, weakening New Delhi's leadership rile among the nonaligned states, and leaving the military services too dependent on a single source of supply. We believe she also was willing to exploit East-West competition for India's benefit."

The CIA was hopeful that Indira's son – and successor – would get India out of the bearhug. "Because of his technocratic background, India's new Prime Minister Rajiv Gandhi may be inclined to give more weight to technical rather than political factors in selecting new weapons systems. This may cause him to favour buying more equipment from the West than his mother did. Nevertheless, purchases of aircraft from the West are likely to remain small relative to those from the USSR, in our judgement, even with stepped up sales efforts by western suppliers."

However, there were limits to Rajiv's ability to diversify and reduce dependence on Russian arms. "Moscow is firmly entrenched as New Delhi's principal arms supplier, and India could not afford the expense and time-consuming process of a major transition to western systems. Press reports also indicate that many Indian officials do not believe they could depend on long-term western military support."

The CIA also gives credit where credit is due. On the MiG-29 (NATO codename Fulcrum), the agency describes it as "one of the most capable air superiority fighters now entering service" with Russian forces. "We believe the decision to purchase the fighter rather than assemble the Mirage-2000 – one of the alternatives considered by New Delhi – reflects a greater willingness by Moscow to export a state-of-the-art equipped aircraft to counter growing sales efforts by West European arms producers."

"We judge that the MiG-29's all-weather radar-guided missiles give the aircraft a medium-range capability superior to Pakistan's F-16....even though the two aircraft are comparable in aerodynamic performance."

India was the first international customer of the MiG-29, with the Indian Air Force (IAF) placing an order for more than 50 MiG-29s in 1980 while the aircraft was still in its initial development phase. The IAF currently has over 90 Fulcrums, including 45 MiG-29Ks based on aircraft carriers. 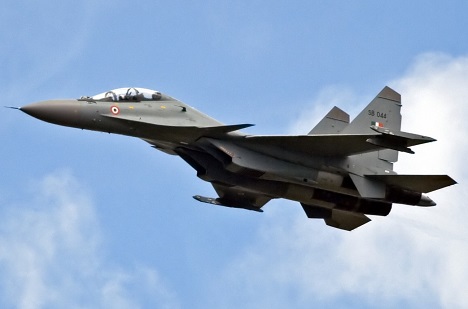 The IAF had used the MiG-29s extensively during the 1999 Kargil War in Kashmir to provide fighter escort for MiG-21s, MiG-27s and especially the Mirage 2000s, which attacked Pakistani targets with laser-guided bombs. Two MiG-29s from the IAF's No. 47 squadron (Black Archers) gained missile lock on two F-16s of the Pakistan Air Force (PAF) which were patrolling close to the border to prevent any incursions by Indian aircraft, but did not engage them because no official declaration of war had been issued. The Indian MiG-29s were armed with beyond-visual-range air-to-air missiles whereas the Pakistani F-16s were not.

The Americans have a poor opinion of the Pakistani military. "We believe that the Pakistanis can neither provide effective air defence for their military and industrial targets against a concerted Indian air attack against a converted Indian air attack nor seriously threaten most strategic targets in India. We judge that the Pakistanis are hampered by poor command and control, the lack of a fully integrated air defence network, a small number of defence missile systems and inadequate training."

The report also looks at India’s ability to neutralise Pakistani nuclear capabilities. Although the CIA says India in the 1980s had the capability to carry out a pre-emptive airstrike that would inflict "major damage on Pakistan's most critical facilities”, the Kahuta Enrichment Plant and the PINSTECH reprocessing facility near Islamabad, it was a missed opportunity that won’t come again.

“The IAF probably could overwhelm Pakistan's air defences around Kahuta and PINSTECH and destroy or sufficiently damage the facilities to prevent Islamabad from producing nuclear weapons for several years. Such an attack would probably retard Pakistan's developing capability to produce fissile material; seriously damage its nuclear research and development facilities, as well as the infrastructure necessary to fabricate, assemble, and test nuclear weapons components; and perhaps kill many of its key personnel. We do not believe, however, that airstrikes alone would ensure the destruction of all the fissile material that Pakistan may have stockpiled.

“Surprise and speed would be important for a successful Indian pre-emptive strike. To increase the chance of surprise, Indian aircraft would probably be launched directly from home airfields near the Pakistani border. Because of the short distances between Pakistan's nuclear facilities and Indian airfields – about 30 minutes' flying time – and Pakistan's poor command, control, and communications, we judge that Islamabad could not blunt a massed Indian airstrike. If the Pakistanis were alert to the possibility of an attack, however, India probably would suffer serious losses.” 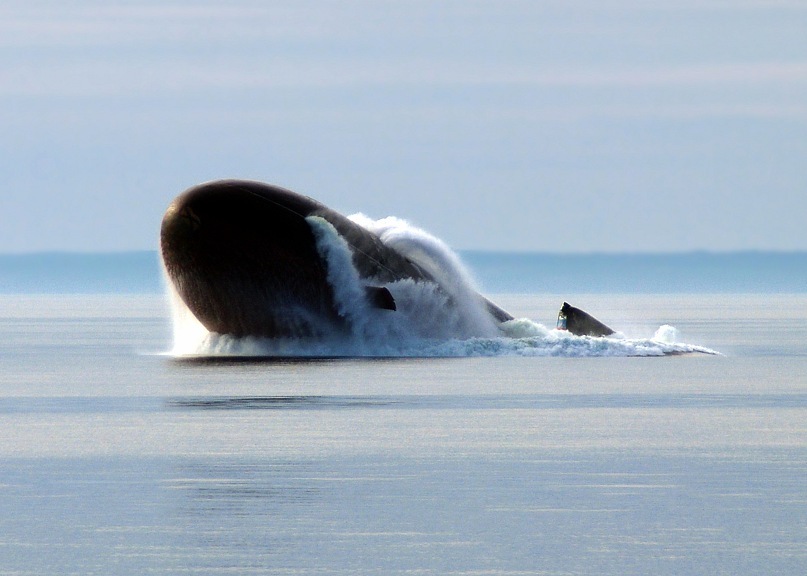 However, unlike the Israelis who destroyed Iraq’s Osirak nuclear power plant in 1981, the Indian political leadership of that era was too much wedded to vague moral ideals rather than cold realpolitik. Despite, Israeli Foreign Minister Moshe Dayan making a secret visit to India in 1977 with the proposal to jointly take out Kahuta, Indian Prime Minister Morarji Desai spurned the idea.

Lessons for India and Russia

Barring the odd occasion when Russia has flirted with Pakistan, there has been excellent synergy between India and Russia over the decades.

After the dissolution of the Soviet Union, the erratic policies of former Russian president Boris Yeltsin and his pro-American advisors such as Yegor Gaidar and Andrey Kozyrev encouraged the U.S. to erode Russian influence in India.

Kozyrev, the Russian foreign minister from 1990 to 1996, had declared that Moscow would no longer give special importance to New Delhi and would treat India and Pakistan as equals. It was Kozyrev and his team who forced India to look at the West for weapons. Then Prime Minister P.V. Narasimha Rao was left with no choice but to diversify India's security links.

Moscow’s reliability has been solid before and after the Yeltsin years. Russia is the only country that has provided India with nuclear powered submarines, a brand new aircraft carrier, supersonic missiles and cryogenic rocket engines among other high-tech weapons. This should not be forgotten by South Block while it is improving relations with the West.

Conversely, Russian should tread carefully on the matter of weapons sales to India’s neighbours. For, even the sale of minor weapons to Pakistan is viewed with extreme suspicion by Indians.

The CIA report makes India’s position abundantly clear. "New Delhi has emphasised publicly and in diplomatic channels that it views U.S. military sales to Islamabad as the most serious threat to Indian security and to regional stability. Indian officials publicly charge that the U.S.-Pakistan security relationship challenges New Delhi's political and military dominance in South Asia and invites increased superpower competition in the Indian Ocean."

Moscow must not forget that New Delhi is still its largest weapons customer. It should, therefore, avoid making the strategic mistakes the Americans made during the Cold War. 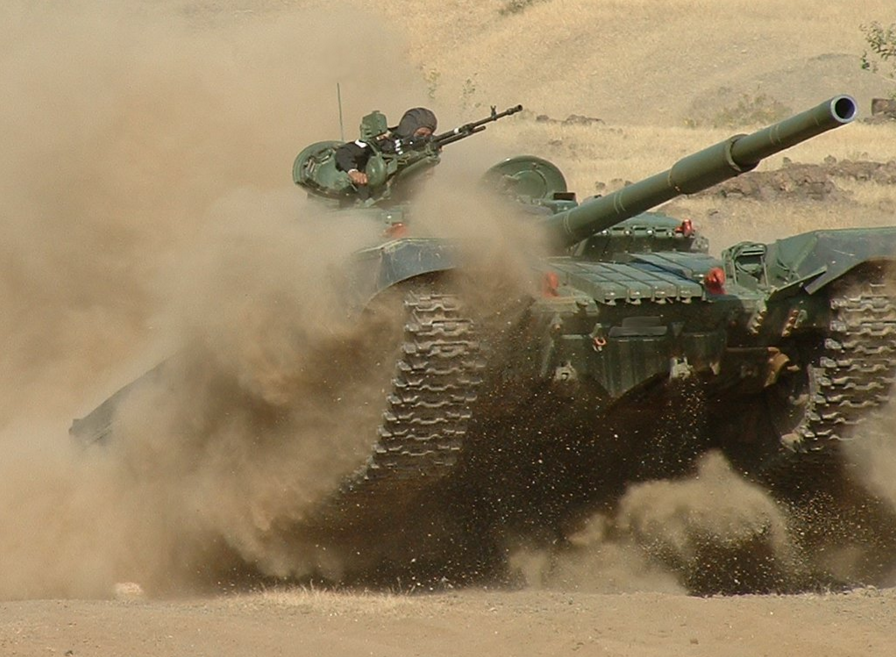