Surgical striker: How the BrahMos is becoming India’s war winner 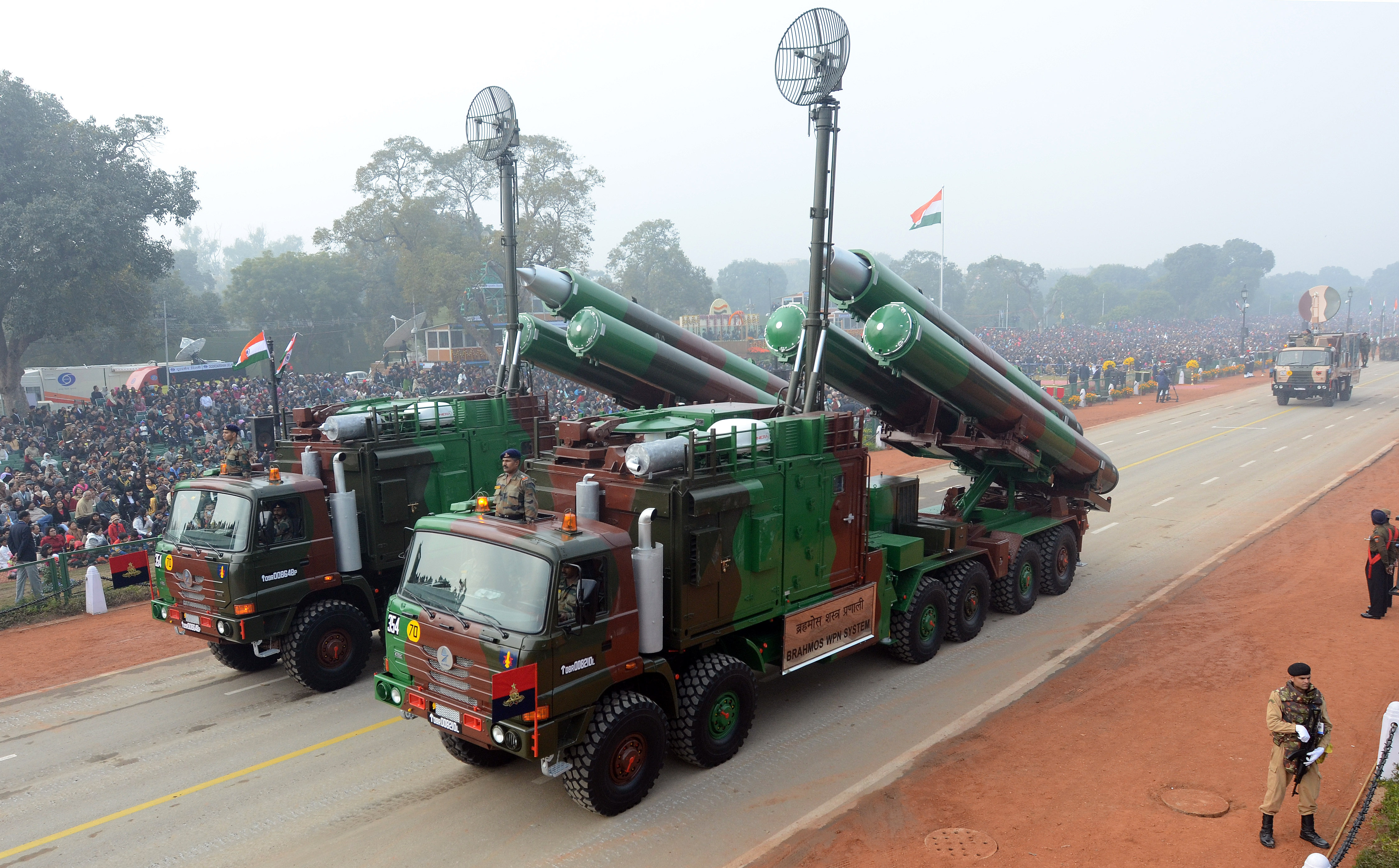 The rapidly evolving BrahMos is not only enhancing India’s capacity to inflict major damage early on in a conflict, but it could also play a subtle role in applying pressure on its rivals.

There’s a reason why rocket scientist Sivathanu Pillai likes to describe the BrahMos cruise missile as the “Brahmastra for the Indian armed forces.” Although the supersonic BrahMos is not quite in the same league as the weapon of Lord Brahma, it is the most destructive cruise missile on Earth.

The Indo-Russian BrahMos Aerospace has not only created a new benchmark in cruise missile development, it has adopted the incremental or ‘ladder’ approach where more advanced – and innovative – versions of the missile are constantly being designed, tested, produced for all branches of the armed forces.

Currently, the navy and army field BrahMos in significant numbers. Pillai, who is the founder of BrahMos Aerospace, says when the air force also inducts the ‘A’ (air launched) version, the Brahmos will be a “war winner”. What he means is that when the three services acquire the ability to rain down these missiles to destroy the enemy’s assets first, it will be a force multiplier that will ensure a quick victory.

Although capable of travelling at a blistering Mach 3, the original BrahMos is a 3.6 ton behemoth. Even the air-launched BrahMos-A weighs 2.5 tons, which means it can be carried only by the largest Indian fighter – the Sukhoi Su-30MKI. However, newer iterations will be smaller, faster and have longer ranges. The missile is evolving not only with time but also in sync with the multiple needs of a military as large as India’s. 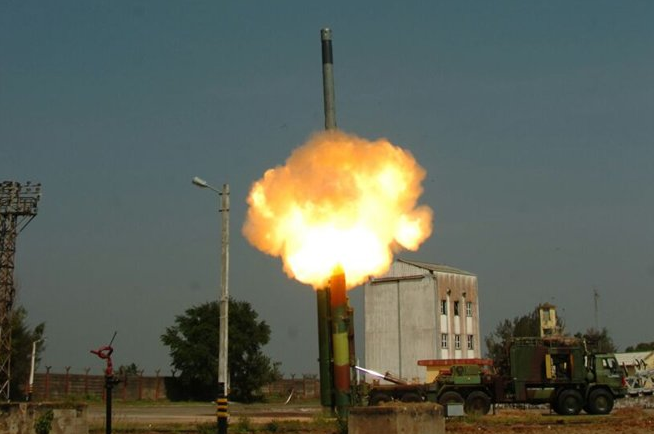 BrahMos started off with a 290 km range as Russia was bound by the Missile Technology Control Regime (MTCR), which was created by the West in order to curb the spread of unmanned delivery systems that could carry a payload of 500 kg for a distance of 300 km.

With BrahMos Aerospace declaring that it would go ahead with developing a missile that would exceed the MTCR limit, and with the West realising the futility of stopping it, India was co-opted as a member.

MTCR or no MTCR, a 600 km range missile having the ability to hit hardened targets with pinpoint accuracy is a reality. India conducted the maiden test firing of the extended-range variant on March 11, 2017. This missile will allow Indian warships to strike enemy targets from greater standoff distances.

Flashback to October 2015 when Russian Navy missile boats anchored in the Caspian Sea blasted Islamic State positions 1500 km away. Similarly, BrahMos missiles fired from missile boats safe in the Gulf of Kutch or the Indian port of Porbandar can comfortably reach the Pakistani cities of Karachi and Hyderabad.

Travelling at hypersonic speeds (Mach 7 or higher), the BrahMos II would deliver its warhead, assess the destruction, return to its launcher and get ready to go again. This bold new missile is inspired by Lord Vishnu’s Sudharshan Chakra – a spiked metallic wheel that destroys its target and returns to its owner. "It is our dream to make the best weapon,” says Pillai. “Our mythology has given us a lot of inputs. (There is) only one weapon (that) destroys the enemy and comes back, and that is Sudarshan Chakra.”

The missile is under development and is likely to be deployed in the early part of the 2020s.

This is BrahMos Lite. At just 1.4 tons, and with a proportionately lower range of around 120 km, the NG version will be light enough to be carried by the indigenously built Tejas aircraft. The missile is still on the drawing board and the company is talking to various users. According to Sudhir Kumar Mishra, CEO and MD of BrahMos Aerospace, “The idea is to mass produce the missile so that we can integrate it on a variety of platforms. It is a new business initiative and we see a huge market for it in India and abroad,” he said.

Although the Indian Air Force (IAF) may not relish the idea of arming the Sukhois with such a short range missile (which could bring the Su-30 within range of anti-aircraft defences), the NG version could suit deep penetration strike aircraft such as the Jaguar and MiG-27 providing air cover to an Indian armoured thrust. Alternatively, these missiles could be forward deployed, offering field commanders a weapon they can use to take out the enemy’s battlefield command and communication centres or armour concentrations. 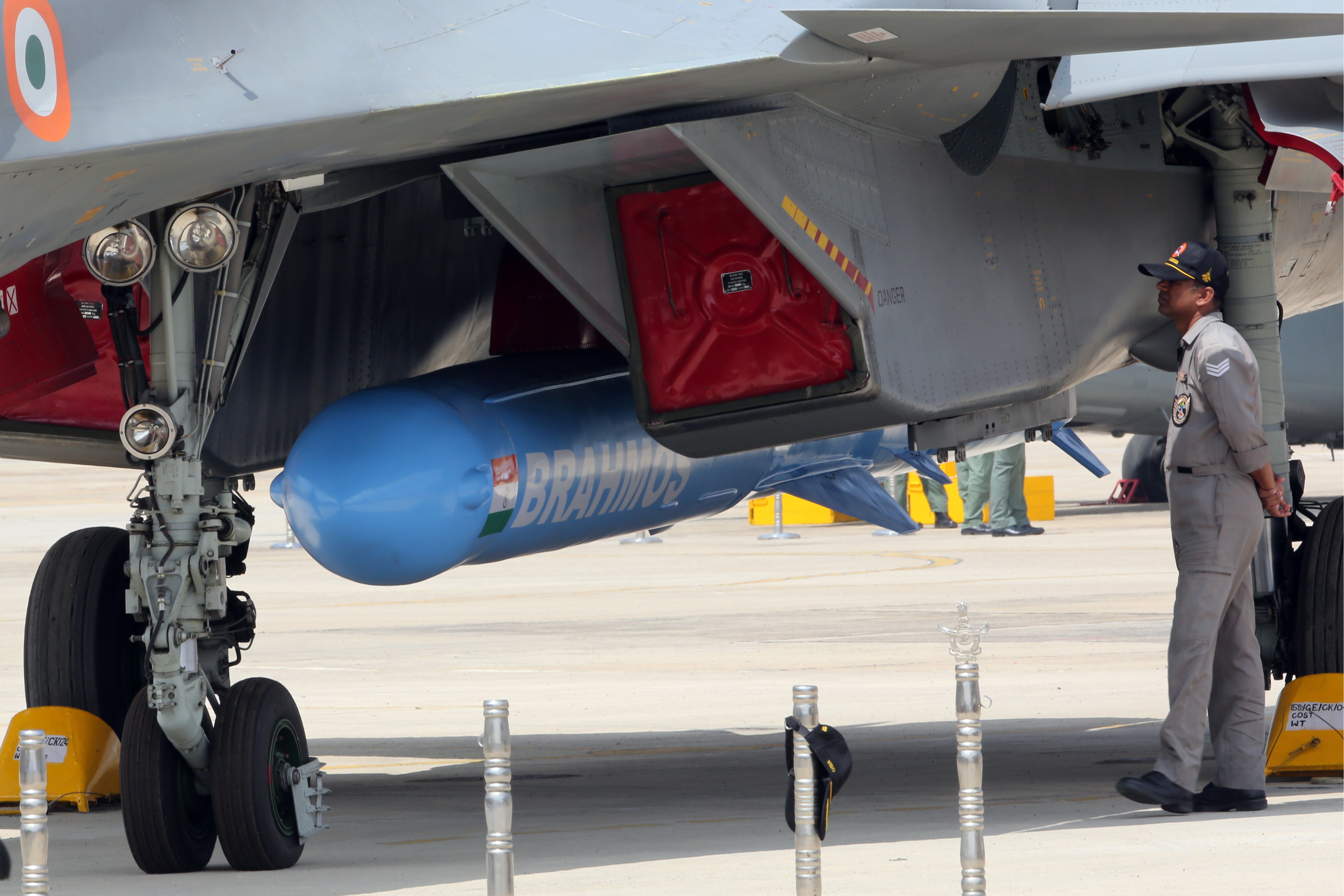 First BrahMos export contract may be signed in 2017

Aviation Week suggests the re-sized missile will be capable of withstanding aircraft carrier deck landings. Carrier-based MiG-29s could carry up to three of these pocket rockets.

When rockets are fired in salvo made it ensures that nothing is left to chance and the destruction is complete. In 2014, the BrahMos was successfully fired in salvo mode from the Russian-built frigate INS Trikand off India’s west coast. This means eight cruise missiles can be volley fired at an individual enemy element.

Possible use of salvo mode can be against a large target – such as a destroyer or aircraft carrier at seas. The cost factor plays a key role here. Firing eight BrahMos missiles would only make good economics if the intention is to take out a large task force, coastal radar battery or fuel tanker farm.

Despite having a large defence industrial base, India does not count among the top 20 arms exporters. With the BrahMos, New Delhi can finally make a mark on the weapons market. Considering that it is the only supersonic cruise missile in the world, there should be no dearth of buyers for it. However, customers need to be chosen with discretion to ensure that the missile does not end up in the wrong hands.

Foreign sales can also yield dividends that are more valuable than cash. Exports are a force multiplier because they tie the seller and buyer in a long-term geopolitical embrace. This may eventually translate into further military sales. When India acquired the MiG-21 from Russia in 1965, nearly 100 per cent of its advanced weapons were of British or western origin. A decade later over 80 per cent of its weapons was from Russia.

BrahMos can also be a useful bargaining tool against China. For instance, by supplying the missile to Vietnam, India can show Beijing that two can play the game. If China provides high-end weapons to Pakistan, then India can offer advanced BrahMos missiles to Vietnam. The missile could therefore play a useful role in keeping high-end weapons from being sold to Islamabad. 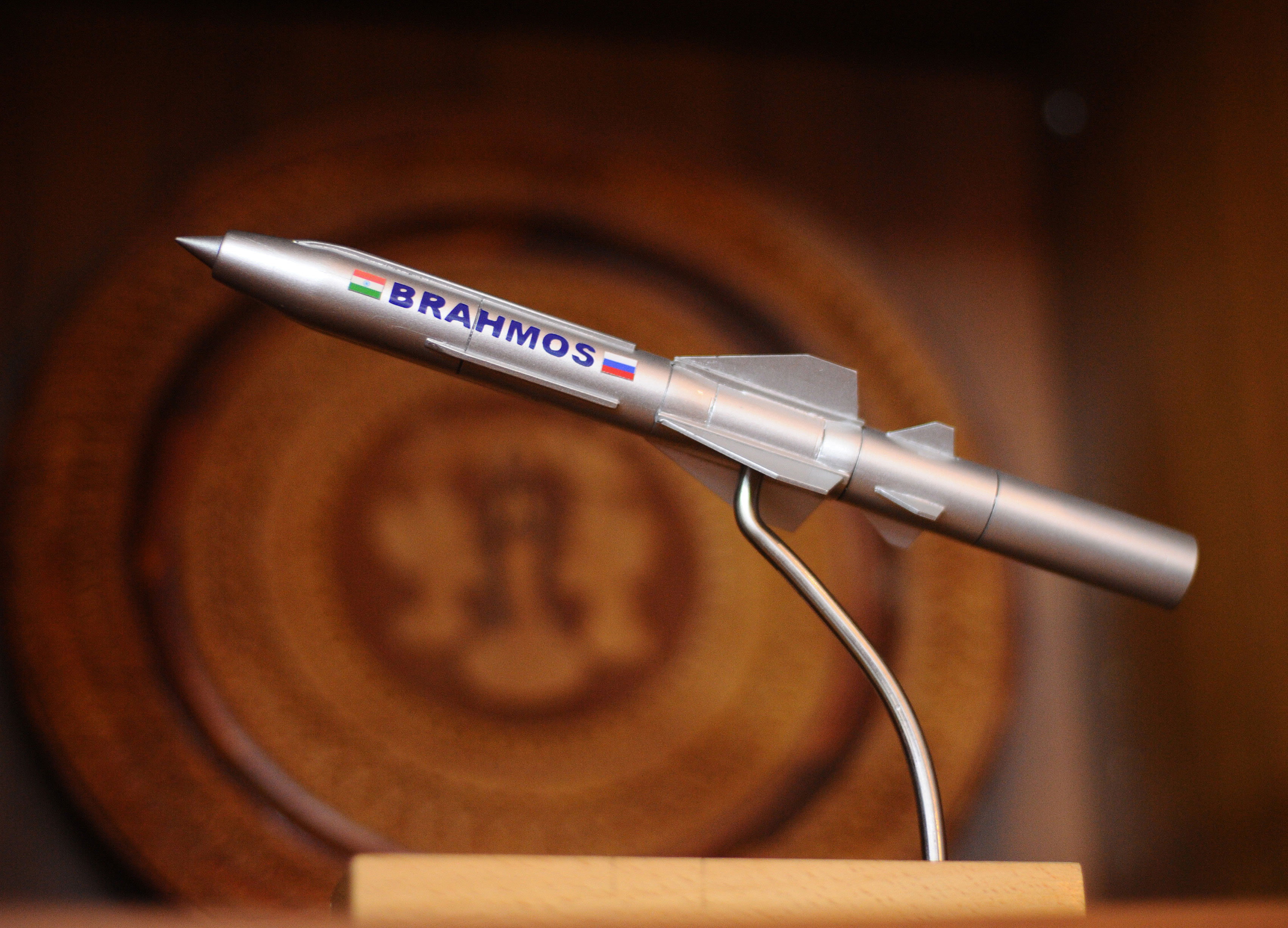