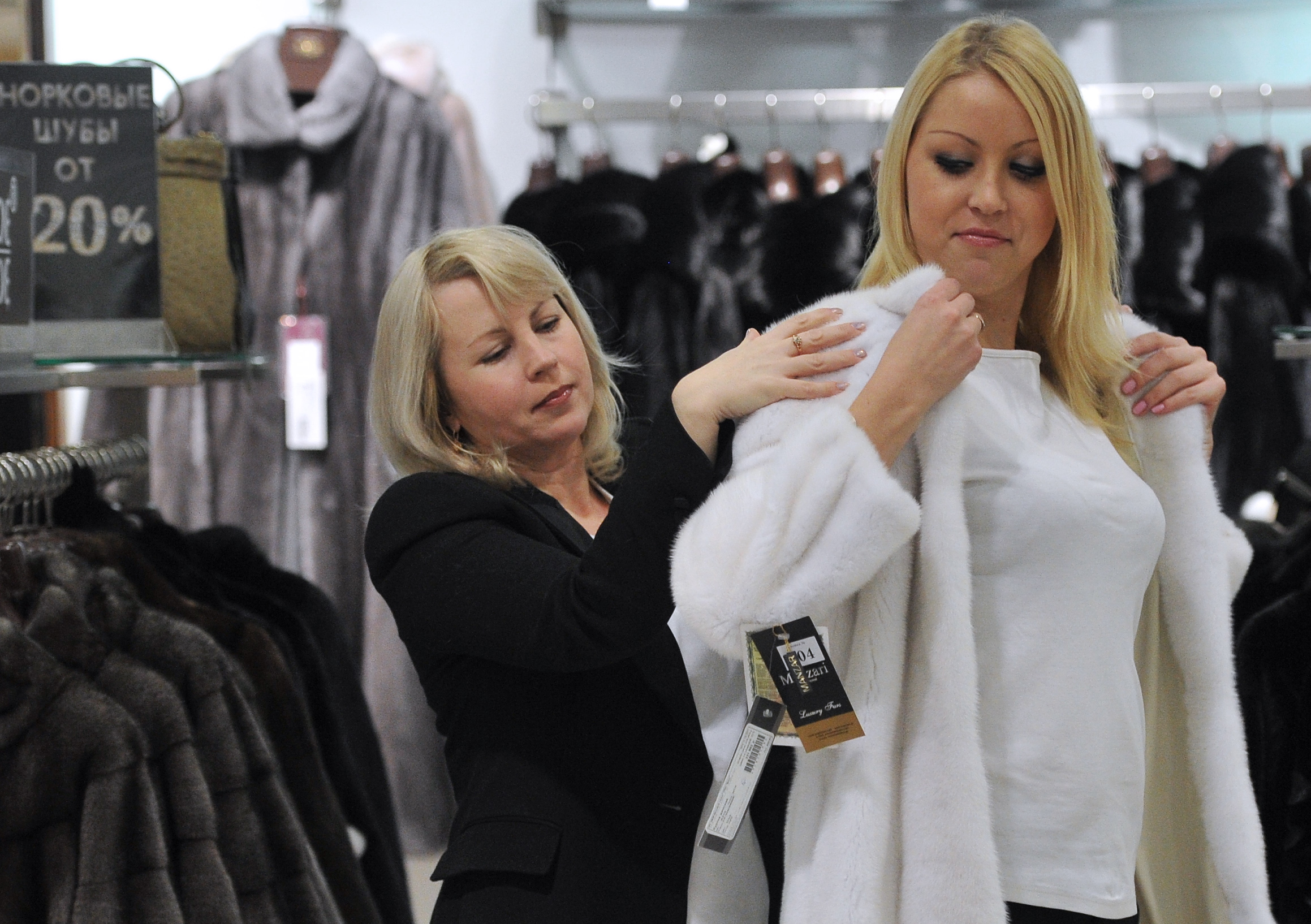 A devalued ruble is not putting off Russian shoppers.

Alexey Kudenko/RIA Novosti
After adjusting to fluctuations in the value of the ruble, a growing number of Russians have been able to shake off the initial shocks. Consumer confidence is back and spending habits have more or less returned to normal in the country.

Recently, while checking out a few apartments in Moscow’s city center, I found an absolute gem of a place. Near the Kievsky railway station, the apartment in a Stalin-era building had high ceilings, plenty of natural light and a view of the river to go with a balcony that would be ideal to soak in the lovely weather in May and June. I was a bit surprised when the landlady quoted a really low price for the flat and quoted it in rubles.

“We earn and spend in rubles here, so why should I care about what the dollar or euro rate is,” she asked. The lady, who is a retired music teacher, said she was very particular about who she would rent out the flat to and wasn’t looking at being greedy.

Like in the case of this lovely landlady, it has more or less become the norm for people across Russia to stop quoting prices in foreign currencies. This has a lot to do with a general sense of confidence in the country and its currency.

Two years ago, when Sochi hosted the Winter Olympics, the ruble was trading at around 32 to the dollar. It is now around 67 and touched a low of 85 in 2016. The days when the ruble reached the bottom would have been a great time for foreigners to shop till they dropped in Moscow, as a large number of Russian-made items would have been insanely cheap.

Faith in the ruble

Friends I spoke to said they were close to panicking when the ruble touched 85 but still didn’t convert their savings into dollars. One of the main reasons to keep the faith in the Russian currency was that prices of most products and services stayed close to the levels when the ruble was more expensive. 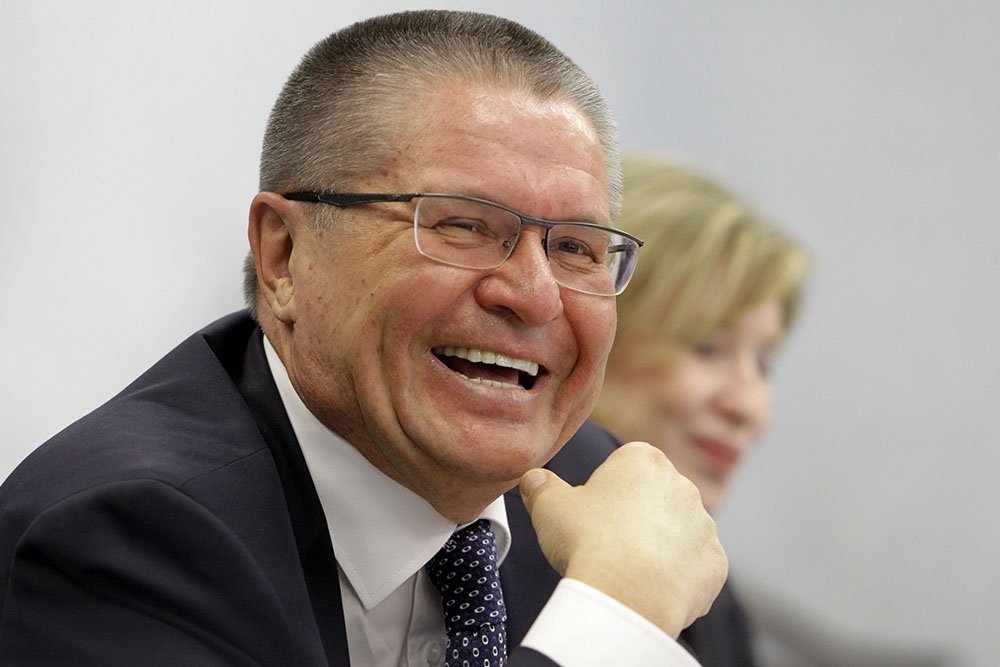 From the 1990s onwards and right through the last decade, prices for just about anything in Russia rose with a fall in the value of the ruble, but this time the authorities have clearly taken action to ensure that there is little speculation.

Of course, there are still people who complain about how a trip abroad has become twice as expensive as in the past. Others rue the fact that French and Italian cheeses are not available in supermarkets. However the small panic that was beginning to spread at the beginning of the year in Russia has all but subsided. Companies that fired employees and froze fresh hiring are once again on the lookout for talent.

This is also a wonderful time to visit Russia for foreigners, as prices remain low when you convert hard currency. It’s hard to forget the days when a meal at a posh place in Bangalore or Mumbai would cost half of what it would in Moscow. Now, believe it or not, lunch in a nice restaurant in Tverskaya Street would probably be cheaper than one in Bandra.

Domestic flights are also much less expensive when looking at the currency advantage that foreigners enjoy. Airlines have little choice but to maintain relatively reasonable prices for flights to Siberia and the Russian Far East, as they’d lose their core customers (Russian citizens), if they tried to take advantage of the dollar-ruble rate. It’s a win-win situation for the airlines as well, since they pay a lot less money for aviation fuel in the days of cheap oil.

It is incredibly difficult to predict how the situation will pan out over the next few months. On the one hand, an agreed cut in production by Russia, Iran and Saudi Arabia will lead to a marginal rise in oil prices that will help keep the ruble stable. But then again, getting the Iranians and the Saudis to agree to anything and stick to their agreements will not be easy. The only people who would benefit from a dirt-cheap ruble are shuttle-traders of Russian products, and the world isn’t exactly full of them. 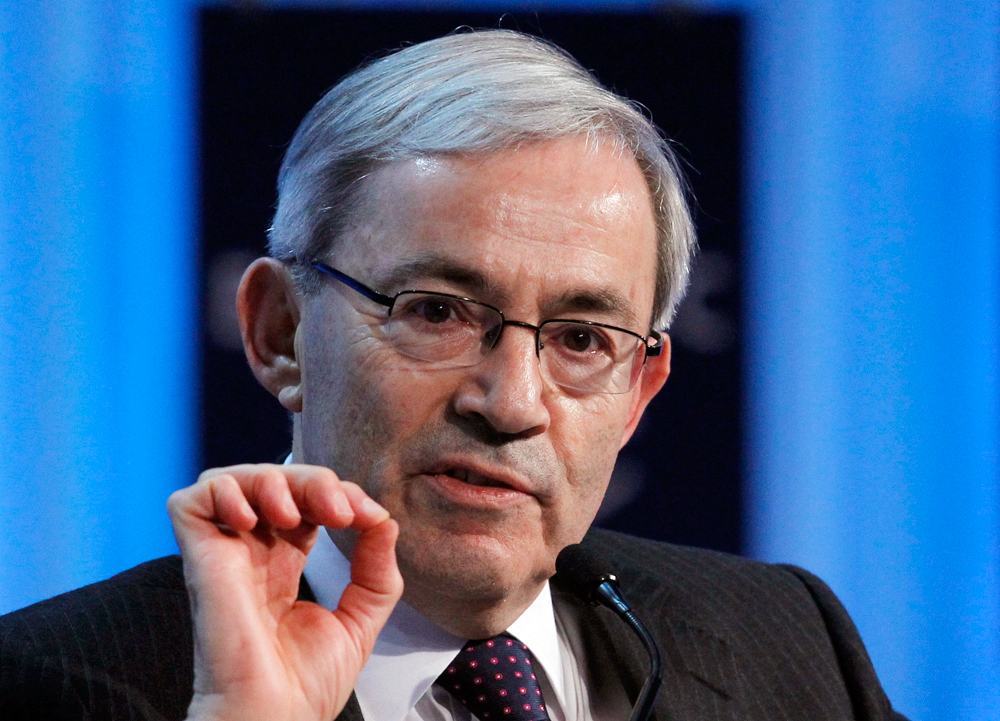 In an ideal world, the ruble would appreciate to around 50 to the dollar. Under this scenario, it would be cheaper for Russians to visit their favorite tourist destinations like Goa (which is eager for the Russians to return) and prices for foreigners in Russia would still be much less expensive than in 2013.

A ruble rate of around 50 to the dollar would also provide enough initiative for foreign manufacturers to shift production from European countries.  French carmaker Renault has already announced plans to export Russian-made cars to Vietnam, as it is extremely cost effective.

One of the biggest signs that the Cold War was lost was the common practice of quoting prices in dollars in Russia in the 1990s and 2000s.  It’s comforting to know that a confident Russia no longer needs to do so. This confidence will only grow as countries such as China, India and Indonesia slowly open up to the idea of trade settlements in national currencies.