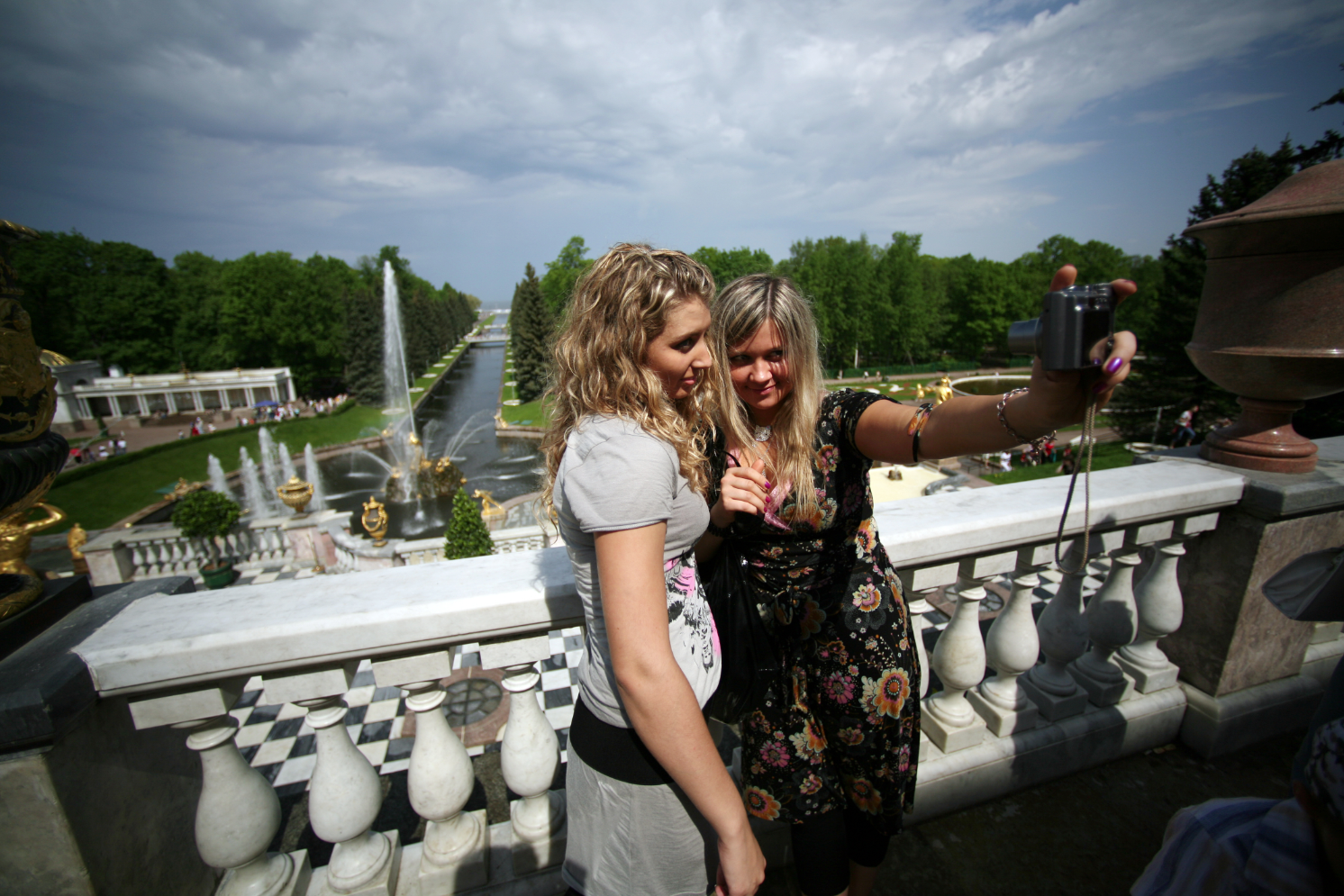 Georgy Shpikalov/TASS
The country treasures and appreciates the summer sun in a way that many of us who live in the tropics would never understand.

As an uncomfortably cold breeze descends on the Russian capital on this June morning, the common complaint from my Muscovite friends is that we are in the month of ‘Juvember.’ Of course this is nothing new. I’ve experienced hot Mays in the country that were followed up by cooler Junes. However, once the warmer weather finally sets in, there is a general air of happiness across the country.

Few works of literature capture the positive vibration that summer brings in central Russia than Fyodor Dostoyevsky’s short story, ‘White Nights.’ When the leaves are back on the branches of deciduous trees, the grass is green and the flowers are in bloom, everyone seems to be happy.

“I took long walks, succeeding, as I usually did, in quite forgetting where I was, when I suddenly found myself at the city gates. Instantly I felt lighthearted, and I passed the barrier and walked between cultivated fields and meadows, unconscious of fatigue, and feeling only all over as though a burden were falling off my soul,” Dostoyevsky wrote in ‘White Nights.’ “All the passers-by gave me such friendly looks that they seemed almost greeting me, they all seemed so pleased at something... And I felt pleased, as I never had before. It was as though I had suddenly found myself in Italy—so strong was the effect of nature upon a half-sick townsman like me, almost stifling between city walls.”

The residents of St. Petersburg relish the summer. From older women who stand for a few hours at the city’s Palace Square just to get a dose of healthy sun to the young who try and stay awake as late as possible in the night to enjoy the prolonged daylight, summer in Russia’s northern capital brings about a complete behavioral and lifestyle change.

It’s not just St. Petersburg that anxiously waits for the warmest months of the year.  The whole country treasures and appreciates the summer sun in a way that many of us who live in the tropics would never understand. Public squares across the country get a burst of color thanks to the flower beds that are well laid out and looked after with tender care.

Moscow is also at its beautiful best in the warm months starting from late-May when tulips are in full bloom to the lead up to the summer solstice when the late-night sun shines brightly on the city. It’s unfortunate though that the country permanently switched the clocks to winter time.  I’d have been much happier to get an extra hour of daylight in the capital.

Summer as seen by Russian artists

The riversides across the country, whether in Moscow or Khabarovsk, are ideal for sunbathing. In fact, the latter feels more like a town in Mediterranean Spain than a place where -30 degree Celsius weather is the norm in winter.

What I love most about the Russian summer is the refreshing and intoxicating smell of lilacs in bloom. Just about every major city in the country has rows of lilac trees and the aroma that nature produces can’t be matched by anything humans can create in perfume factories.

The next best thing is the late sunset. There isn’t a better feeling than leaving work at 6 pm with the full knowledge that there are four to five more hours of daylight. It is like having another whole day after office hours.

The longer days are also welcome for those looking to explore the vast nature of the country, whether it’s camping in Karelia or an excursion to Lake Baikal. Even on the warmest summer day, the water in the world’s deepest lake is chilly, and a swim in Baikal is only for the super-fit. I spent some time by the lake in 2003 when a Trans-Siberian journey was not even close to being as common as it is now for international travelers. Out of all the places I have seen in my life, few are as breathtaking as the giant lake in the heart of Siberia.

Not everyone in the country loves the summer. Most of my friends dread the thought of ‘dacha duty’ and working as part-time potato farmers and floriculturists, or endlessly picking berries.  I could never imagine the thought of a Russian summer without working as a potato farmer. There’s a wonderful feeling to just connect with the earth (not to mention that it’s a great workout).

If there is something I have taken away as a veteran of eight Russian summers, it’s this craze to become an urban farmer and gardener. We’re blessed with nine months of sun in Bombay and I make sure that my balcony, windows and the common terrace space is used to grow flowers, spices and even vegetables.

Of course I haven’t been able to convince my neighbors and friends to try to follow suit. It’s a real shame as the weather conditions in this city can be used to create such beauty! Maybe what my acquaintances need is a visit to Russia in the summer and to observe how people make the most of the relatively brief and glorious season?